The Federal Government has revealed it was not consulted about General Motor's decision to axe the iconic Australian brand and cease sales and operations in Australia and New Zealand.

An angry Prime Minister Scott Morrison said Australians will be fuming after Holden allowed its business to "wither away" after years of receiving taxpayer-funded subsidies.

But Australian Council of Trade Unions (ACTU) Secretary Sally McManus said the Morrison Government is finishing the job of closing the Australian car industry that the Abbott Government started.

“The Morrison Government has made it clear that it will never fight to protect local jobs, and this is the result. An iconic Australian brand shutting its doors after 160 years," Ms McManus said.

“The announcement marks a sad day for many Australians who took pride in the Holden brand as an icon of Australian ingenuity, something the Morrison government has never understood or valued."

Earlier, Industry Minister Karen Andrews told a press conference she was disappointed that the government was advised about the decision just an hour before Holden announced it to the public earlier today.

“I don’t think it’s acceptable to make this decision without any communication with the government,” Ms Andrews said.

Ms Andrews was at pains to point out that GM’s decision to axe the Holden brand was not due to any Australian government decisions, but made no mention of the events that led to the end of local vehicle manufacturing. 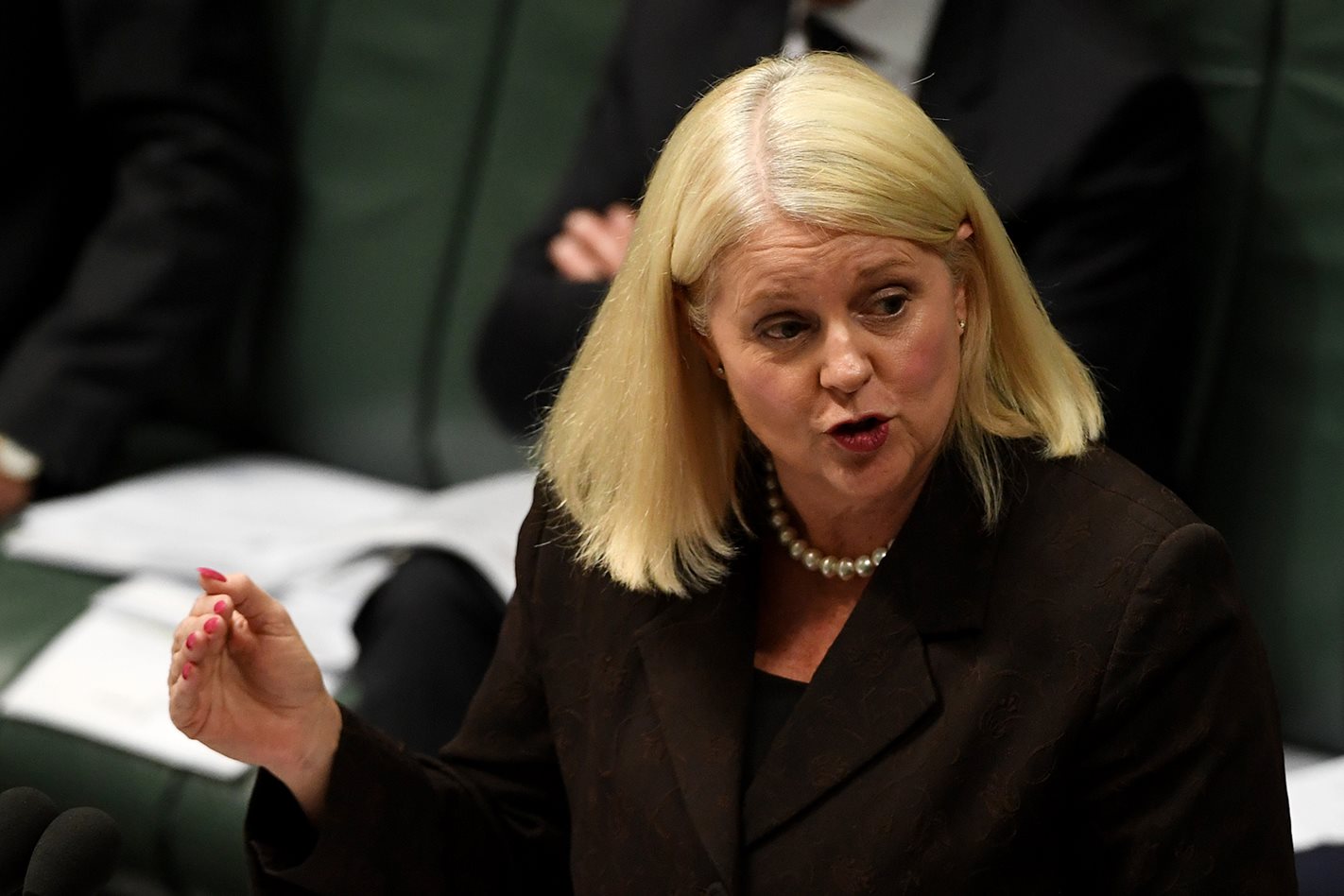 “Holden is walking away from Australia … we will ensure Holden is held up to account and that it will keep to its promises and obligations.”

Asked if she was concerned about Ford Australia following Holden’s lead, the minister said she would soon be on the phone with Ford Australia to see what its intentions are.

Ford Australia released a statement a short time later saying its staff members were saddened to hear the news that Holden will cease operations, and that it will continues to invest in its Australian operations while helping the parent company develop vehicles for more than 180 markets around the world.

The Minister said she believed there was still a future for Australia’s automotive industry, pointing to HSV’s success and the opportunities generated by electric and hydrogen fuel cell vehicles.

READ NEXT: Why did Australia fall out of love with Holden?

She said she would speak to any manufacturers looking to exploit such opportunities in Australia, but did not say if the Morrison Government would expand what little incentives there are to encourage electric vehicle sales and ownership.