Today at the Tokyo Auto Salon, Toyota has announced its yet to be launched Supra will race in Japan’s Super GT race series under the GT500 class.

Toyota Gazoo Racing says it’s been expected that the new Supra will follow in its predecessor’s motorsport footsteps, and that the move is being undertaken “to meet the expectations of these fans.”

Those following the GT500 class will be aware that Toyota’s premium arm Lexus currently fields its LC in the series, but Toyota Gazoo Racing clarifies that the Supra will be taking over its place. 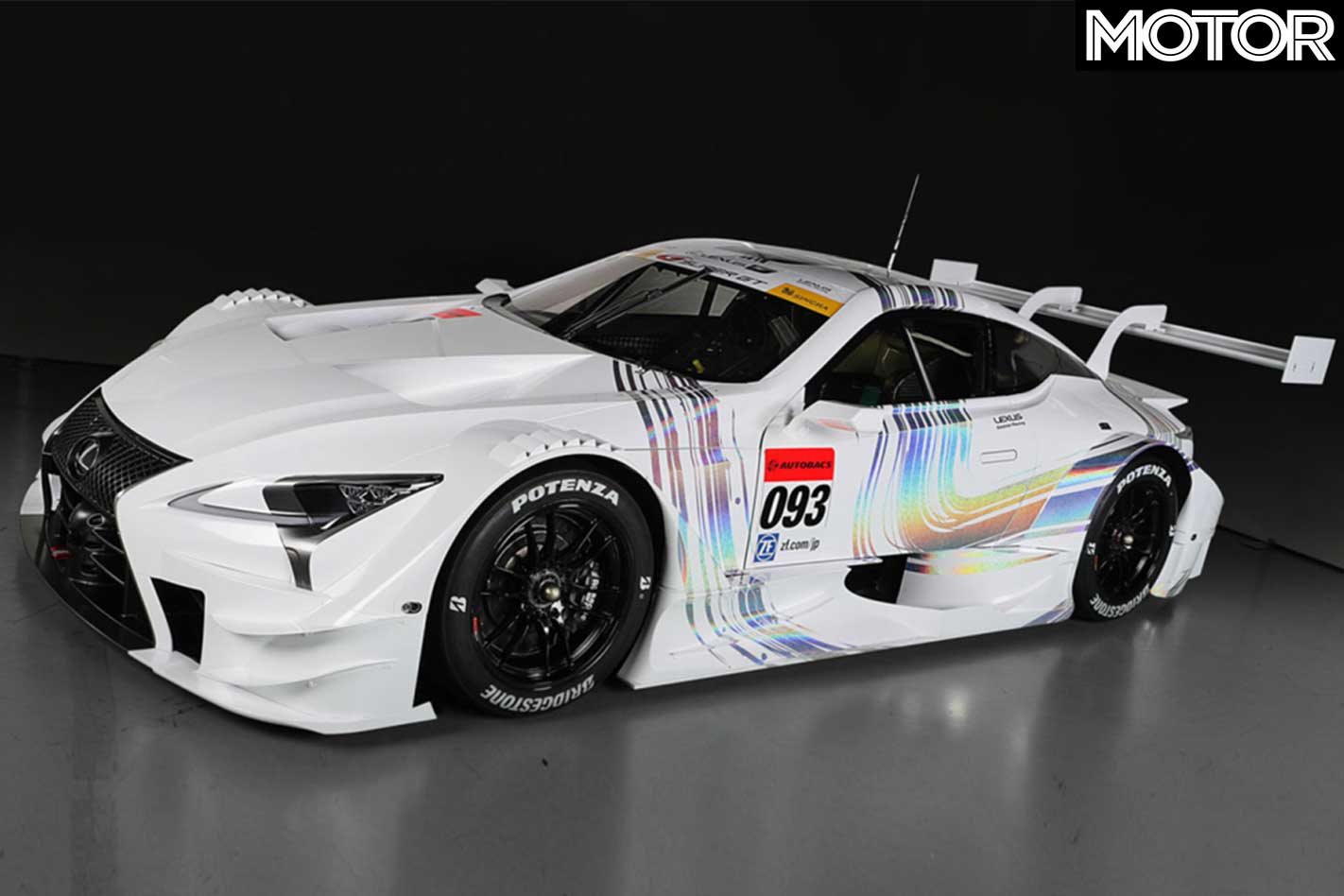 “The Lexus LC will line up for the final time during the 2019 season, and the Supra, which is scheduled to launch in the first half of 2019, will take over racing duties from the 2020 season.”

The Supra has already been confirmed as an entrant into NASCAR in the near future, meaning the GT500 announcement isn’t the first motorsport item added to the car’s CV before its reveal.

Though driver lineups are yet to be confirmed, don’t be surprised if NZ driver Nick Cassidy finds himself in the Supra come 2020, given he drives a Lexus LC for Lexus Team KeePer TOM'Sand took 2nd place overall in the 2018 GT500 class with co-driver Ryō Hirakawa after winning the year before. 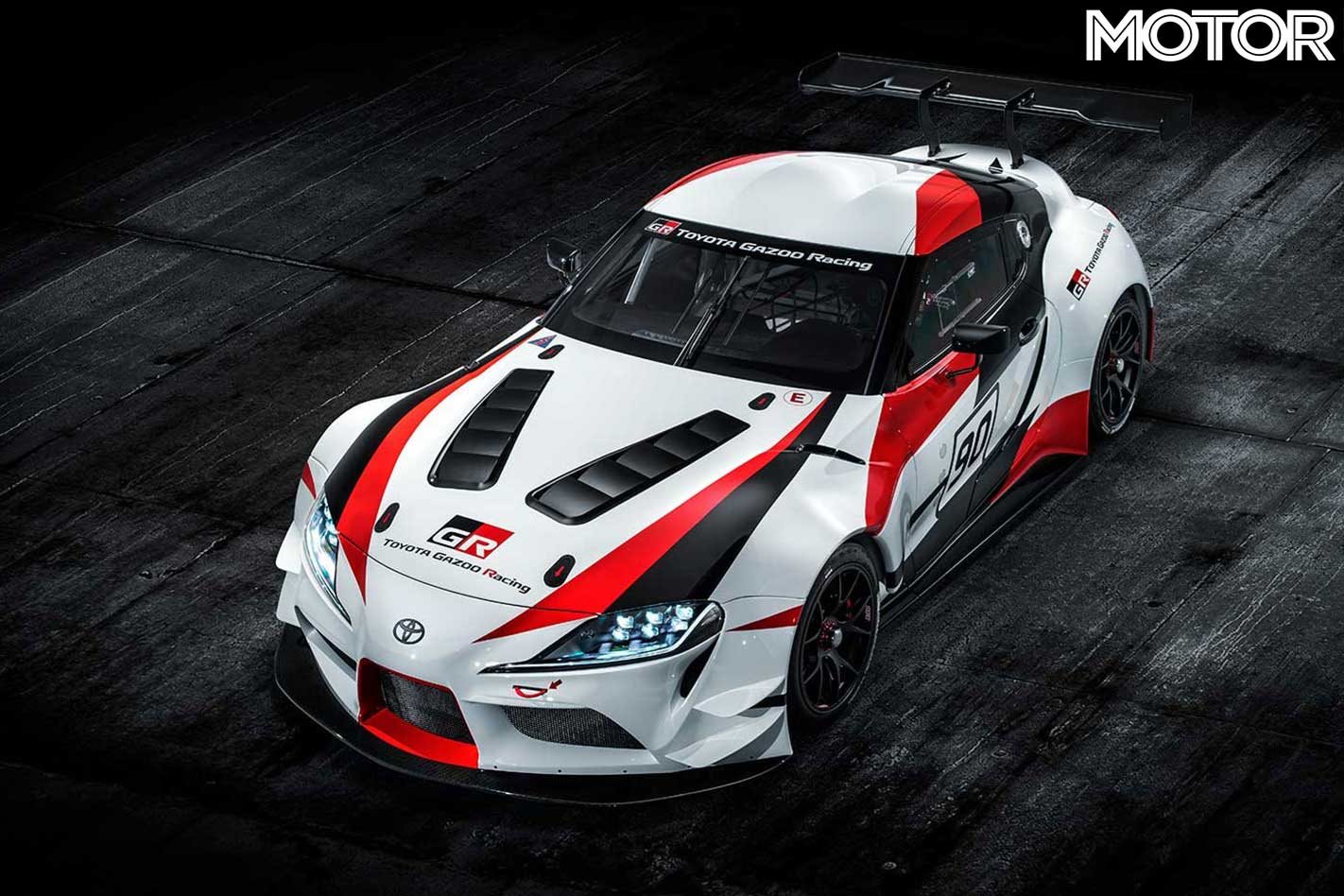 Interestingly, GT500 is set to intersect with Germany’s DTM series in 2020, as the two series aim to meet Class 1 regulations which require engine downsizing to 2.0-litre four cylinder turbo engines.

This means we’ll likely see Supras clashing with BMW’s M4 and Audi’s RS5 along with the Honda NSX and Nissan GT-R that race in the GT500 class, and the Aston Martin Vantage set to debut in DTM in the near future.

The Supra road car’s reveal is imminent, set for the North American International Auto Show in Detroit in just a couple of days.

Stay tuned for coverage of its reveal.