Webber: Vettel the best, Maldonado out of his depth

MARK Webber has labelled his former Red Bull teammate, and bitter rival, Sebastian Vettel as the best driver on the current Formula 1 grid.

And in his typical, no-nonsense approach, he says Venezuelan driver Pastor Maldonado is easily the worst.

Speaking at Wednesday night’s Australian Motoring Awards, which culminated in the Mazda MX-5 winning the Wheels Car of the Year, Webber revealed that he considered Vettel, Fernando Alonso and reigning world champion Lewis Hamilton the most talented drivers of the current F1 crop. 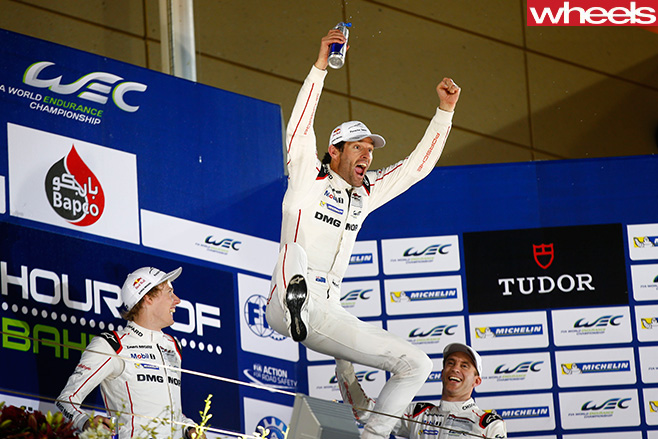 “Lewis [Hamilton] has always been an incredibly fast, naturally gifted guy in all conditions and he’s very, very insensitive to tracks and to light rain and drizzle. It’s these sorts of things that makes the calibre of a very, very fast and phenomenal driver.

“Someone like Seb [Vettel], he’s very good at the resources, at pulling the whole team together and getting everything around him and filling in his weaknesses. He’s exceptional on that front.”

Webber said he still rated two-time world champ Fernando Alonso, despite the fact the Spaniard endured a horrific 2015 season in a McLaren that struggled with a new and unreliable Honda engine. 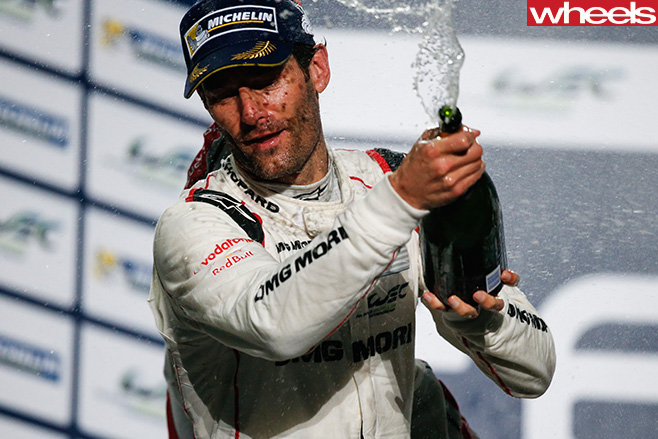 “Fernando, I wouldn’t say he’s running out of puff, but his motivation I think at the moment is challenged for sure.”

“But those three [Vettel, Hamilton and Alonso] are on a very, very, high level. And if I had to pick one, I’d probably pick Sebastian, in terms of pulling the whole juggernaut together and getting the whole team going, which I think he will do at Ferrari shortly.

“He’s notoriously consistent and unfortunately I was on the receiving end of a lot of that, but he’s pretty handy. Lewis has a little bit more of that mind-management challenge, whereas Sebastian is true to form in the Germanic fashion of that delivery.” 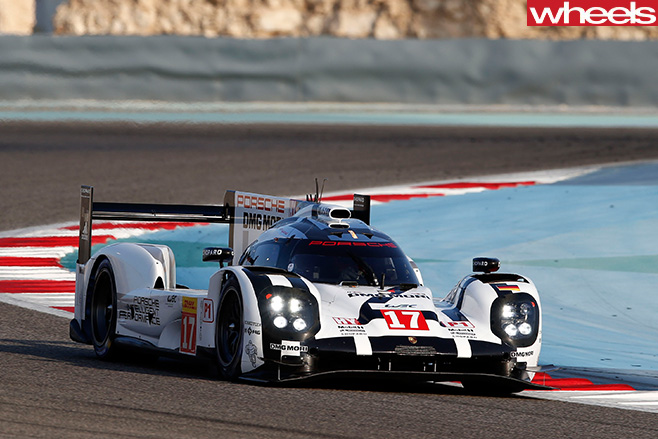 Webber and Vettel were teammates at Red Bull Racing for five seasons (2009-2013), where they endured a volatile and at times openly hostile relationship that climaxed in several on-track clashes.

Quizzed about who was the worst driver he’d ever shared a track with, Webber didn’t hesitate.

“Probably Maldonado,” he said. “He’s out of his depth and just shouldn’t be there. He’s making up the numbers basically.”

Maldonado, who drove last year for Lotus, has earned an unfavourable reputation as an on-track pest after a spate of crashes. He’s even sparked the creation of websites such as ‘Has Maldonado Crashed Today?’, which tells visitors how long it’s been since the Venezualan was involved in a prang.

Despite his reputation, Maldonado has an F1 win to his name, having won the 2012 Spanish Grand Prix driving a Williams.