Daniel Ricciardo bears the weight of expectation on his shoulders this weekend, with casual Australian observers of the first round of the 2019 F1 championship expecting the only local driver to perform well.

But, in a private interview with MOTOR, the Renault F1 Team’s boss Cyril Abiteboul said it’s more likely Renault is going to be chasing the top three teams – Mercedes, Ferrari, and Red Bull. 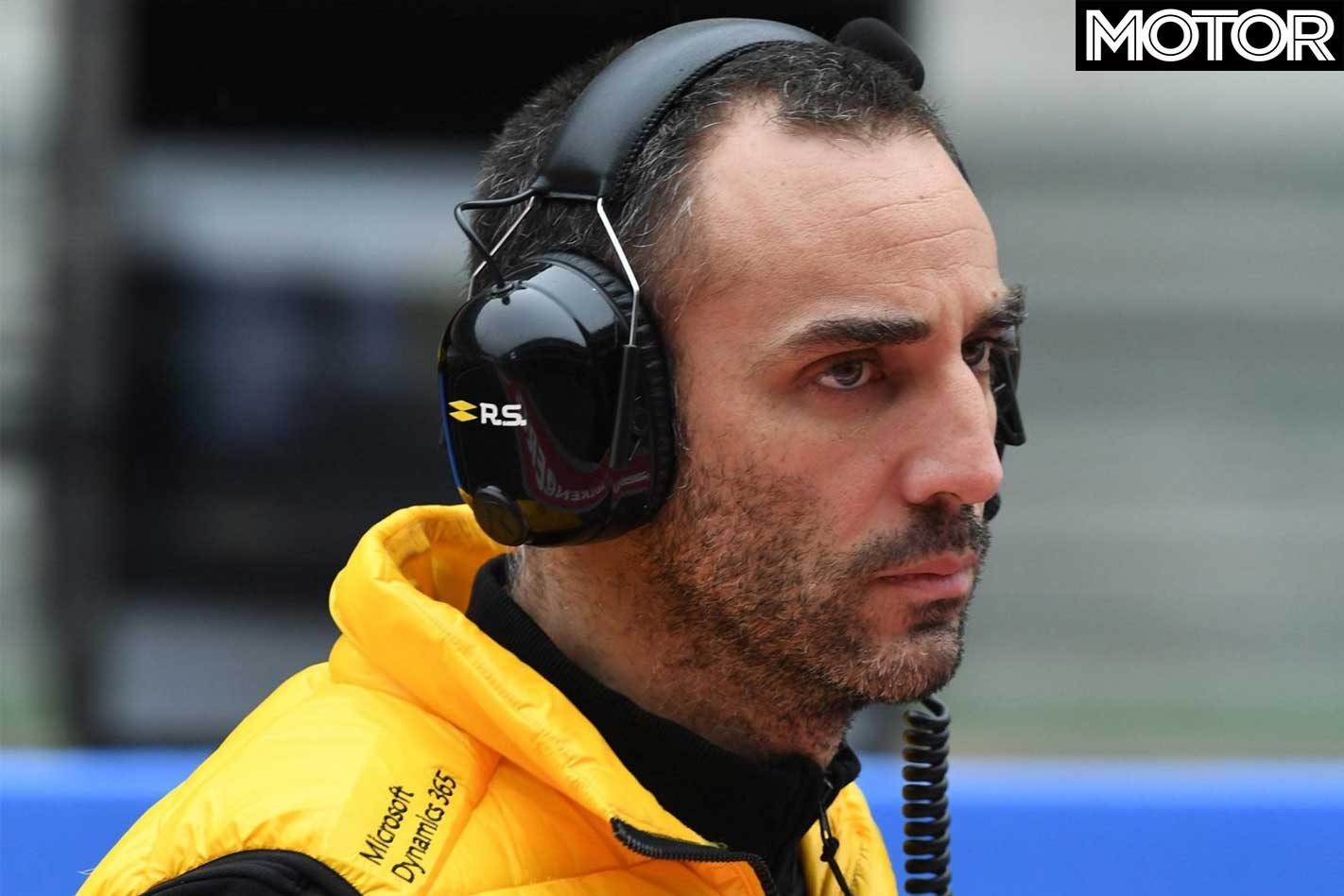 “I think we are closer with the top teams than we were last year, that’s good because that was part of the target,” Abiteboul revealed at a Renault Australia event on Thursday.

“What we feel is that we’re a very competitive mid-fielder… because you have to keep in mind that the competitive landscape has massively changed. There is no ‘small’ team anymore.

“We think we have the capacity to develop the car in such a way that we can create a gap from the midfield and reduce the gap to the top teams.”

He remains optimistic, though realistic, in that there’s always a chance for the midfield to break through to the podium, adding that a strong driver pairing is what Renault needs to take the opportunity when it’s presented.

“Over the past two years, apart from the top three teams, there was a podium from Williams, a podium from Force India, and we’ve beaten those two teams so we have the capacity to be on that podium also.

“What we need to make sure is to have the reliability and the drivers who, if there is an occasion, have the capacity to see seize that occasion.

“That’s what we’re capable of doing with Daniel and with Nico [Hülkenberg].”

Motorsport news: Ricciardo warned no race wins till 2020 at Renault 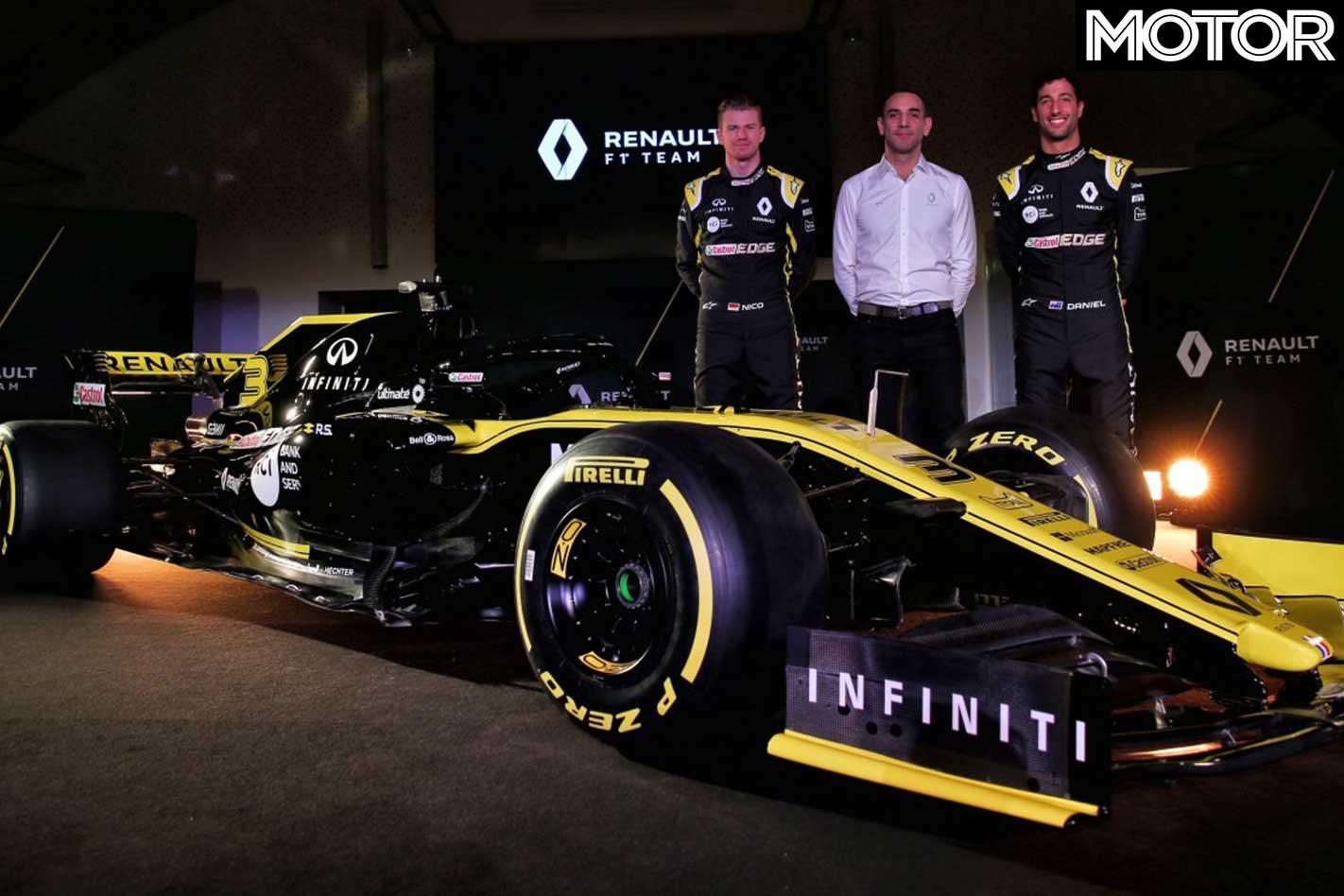 But with Ricciardo’s times early on in practice on Friday leaving him in the back-half of the grid, and behind teammate Hülkenberg, it’s likely too early in the season for Ricciardo to have found a ‘groove’ that will allow him to find those rare podium opportunities.

Abiteboul says he hopes to see the drivers working well as a team and indirectly pushing each other to be better.

“I think if there is someone who can drive the charge the top three, that’s [Ricciardo].

“I think they’re very complimentary, I can see that Nico can be extremely strong in qualifying, if not the best qualifier out there, and Daniel is maybe the best overtaker out there.”

You will have seen plenty of Abiteboul if you’ve watched the first few episodes of the Netflix series Formula 1: Drive to Survive. He was similarly frank in his discussion with MOTOR, and openly named Red Bull and Max Verstappen as targets for the team and Ricciardo to beat.

“You want to win against everyone, but I think in reality you have some targets… I think that some targets matter more than others.

“We just need to take that as an extra element of motivation.”

Of course, it would be excellent for the sport to see the Australian win in Melbourne this weekend, but Renault’s not holding its breath.