All the stars have aligned for buyers to bag a bargain in dealers this January.

The housing market downturn has rippled towards the premium end of the new vehicle market and soaked up some of the formerly strong demand Aussies had for performance vehicles. 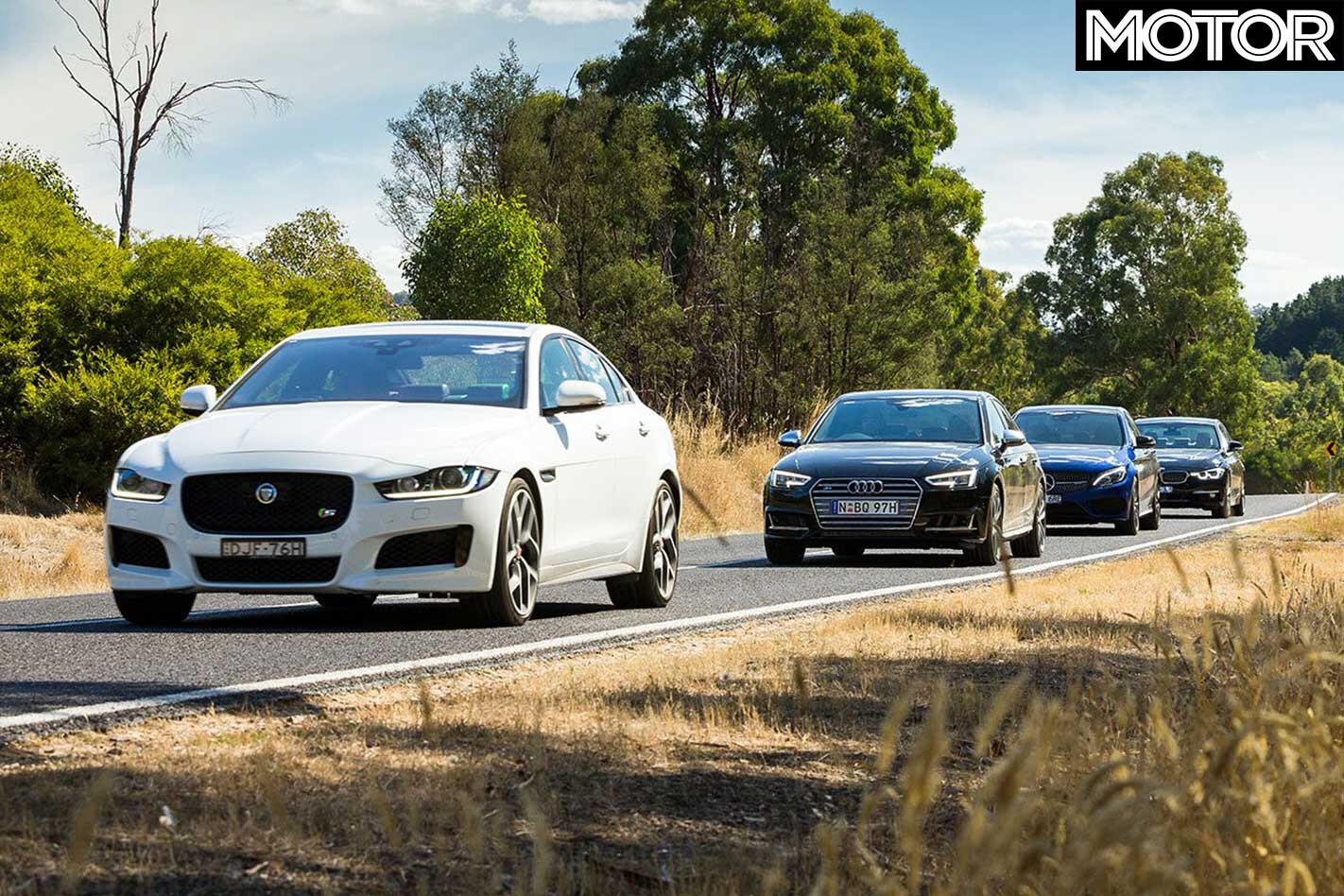 The figures don’t lie – in 2018, sports car sales were down by almost a third and $70K-plus large car sales fell by a quarter. Yet with stock coming towards dealers at the levels of previous demand, where do you think value lies in 2019?

All models below have to be last-year build, or 2017 so long as the kilometres are low. Brace yourselves, bargains are coming…

There are even more sizeable price cuts in a fellow German brand’s dealership, however.

What’s clear is that from about $50K to $150K you can now expect 10 to 20 per cent-plus off the purchase price with an example that’s hardly a year old, with four-digit odometers.