NISMO has already officially landed on our shores in the form of the dragon-slaying GT-R Nismo, and there’s more on the way. A 370Z Nismo is in the planner for Australia too, but word from the company is that the number of roided-up road-going Nissans is set to grow significantly.

Globally, there are eight cars across the full line-up of Nismo road vehicles, covering a spectrum that ranges from the mundane (including the Note compact hatch and Elgrand people mover) right through to the monstrous GT-R Nismo, with everything from slightly warmed-over Sentras (AKA Pulsar) and Jukes in between. 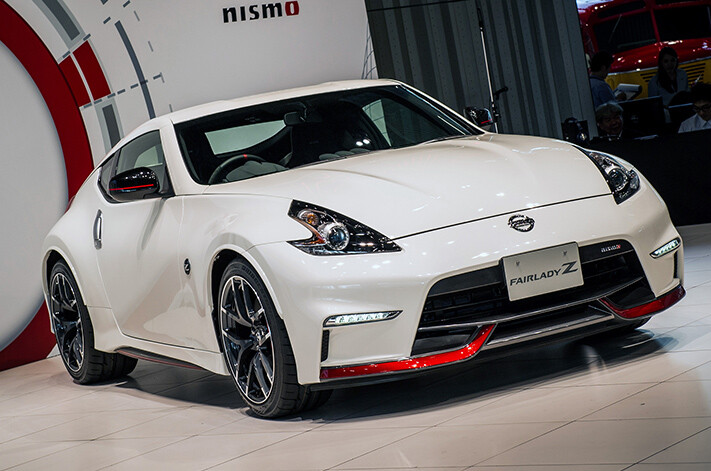 In the Middle East, Nissan will even sell you a Nismo-fied V8 Patrol.

But it won’t stop there. In a press conference held at the company’s Yokohama headquarters, Nismo announced the creation of a new business unit that will focus entirely on the development of more road cars.

The newly-minted Nismo Cars Business Department will be hitched to Autech, Nissan’s in-house specialty vehicle arm that normally engineers variants for disabled drivers in the Japanese market, and will draw staff from across Nissan group companies, including Nismo’s motorsport talent. 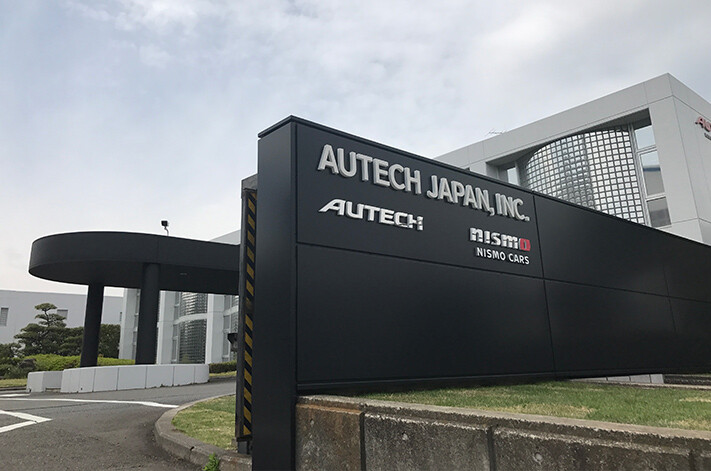 Their goal will be “to plan and develop more appealing products in a shorter time”, and the company explicitly states that it aims to expand the Nismo road car range to new segments. Crossovers and SUVS, given their booming popularity in recent years, are the most likely target of Nismo’s new team, and don’t be surprised if Nismo X-Trails and Pathfinders pop up in the near future.

But with the Juke and Patrol already having received the Nismo treatment, it’s not a stretch to imagine something like a Qashqai Nismo. However there’s one segment that Nismo has yet to touch – utilities. Nismo Navara? Don’t laugh – it could be a lucrative niche given the top-selling car in Australia last year was a ute. More importantly, these new Nismos will be global vehicles. Region-specific models like the March (Micra) Nismo and Patrol Nismo will give way to cars with broader reach – and with Nissan Australia keen to bring more Nismo models and added showroom sparkle, we can count on more than a few of them coming our way. 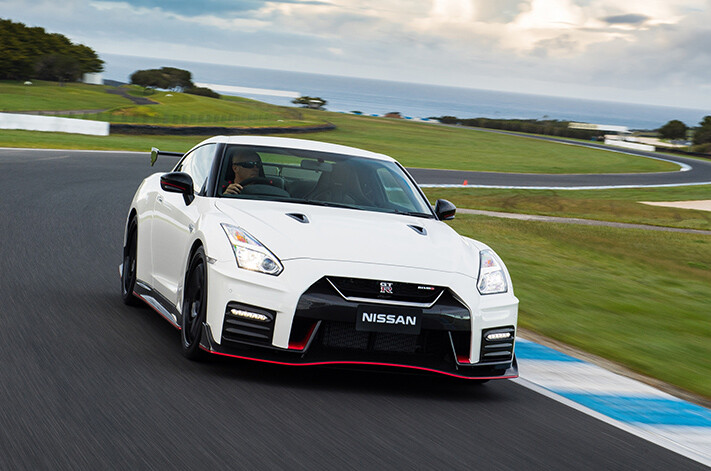 "With the combined expertise of Nissan group companies, NISMO road cars will make customers enjoy Nissan cars more than ever."

Want to know how brutal a Nismo road car can get? Have a read of our review of the 2017 Nissan GT-R Nismo. Did we mention we drove it on the full Bathurst circuit too? Spoiler alert: it’s epic.