NISSAN has used the launch of its NISMO GT-R flagship to reveal that two other hardcore models are heading Down Under, spearheaded by the ageing 370Z NISMO.

Nissan Australia boss Richard Emery revealed to Wheels the second NISMO model will arrive late in 2017, with a third expected within “two to three years”.

“I didn’t want the GT-R NISMO to be an isolated product, and I wanted other authentic models to fall in behind it,” he said. “Certainly I’d like the second model to arrive within the first 12 months and that’s what we’re working towards.”

Nissan has a number of NISMO models within its global portfolio, which includes everything from a NISMO-tweaked version of the Micra to the hulking NISMO Patrol, but Emery says it’s the Nissan 370Z that will resonate most with Aussie buyers.

“It’s probably the 370Z that makes the most sense,” he said. “It also is an iconic product in Australia, it has a strong following and it lends itself to NISMO treatment. “It is available to us, I have driven the NISMO 370Z and it does the things I’m seeking to reinforce what NISMO stands for.”

Like the GT-R NISMO, the 370Z version gains upgrades to its drivetrain and suspension, as well as exterior and interior tweaks. It’s also nearing the end of its product cycle, with regular versions of the 370Z having first launched here in 2009.

“Look, is the car old? Yeah, of course it’s old,” Emery admitted. “The foundations of that car are old, but it has a loyal following, it’s iconic in terms of how people see Nissan and Z, so it ticks a few boxes for me. 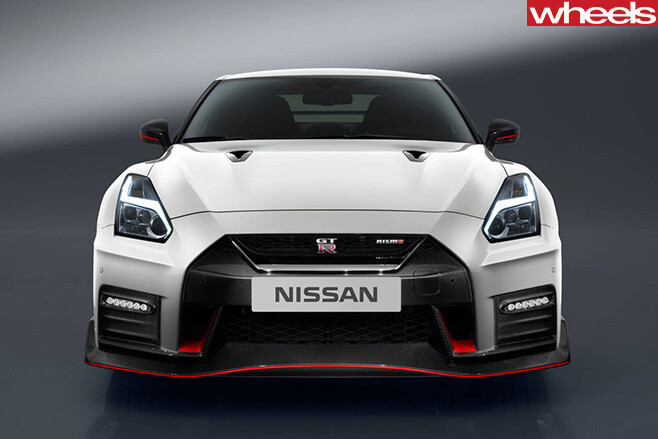 “It’s showing its age in terms of its technology, the dashboard, all those sorts of things, but it’s still a car that creates emotion with our customer base, it still looks great on a showroom floor.”

Expected to follow the Nissan GT-R and 370Z is a NISMO version of the Juke small SUV, which Emery says has considerable volume potential in SUV-mad Australia, though it also poses some unique engineering challenges.

“Juke is a complicated one to adhere to Australian Design Rules, so it’s not as simple,” he said. “That’s not to say we’re not interested in it, but on face value it’s more difficult. It’s on the list.”

When quizzed about how many NISMO models he’d like to see in Australia, Emery confirmed it was unlikely to be more than three. 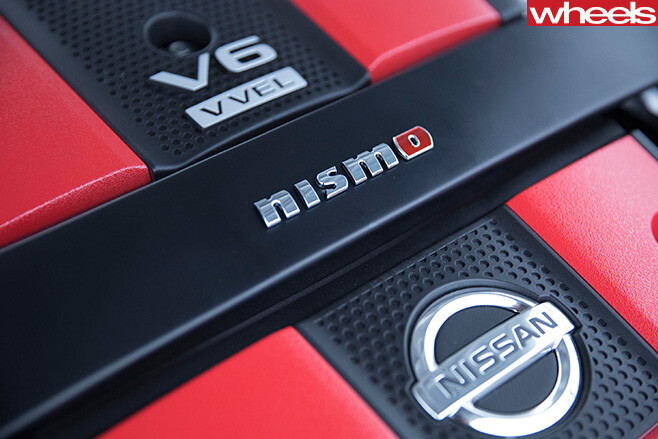 “Over the first two to three years, having three NISMO models would be great,” he said. “Obviously we’re looking at what’s available to us and how that fits with the rest of our line-up. So there’s GT-R, there’s 370Z, there’s Juke, they make a Patrol NISMO for the Middle East but that’s a classic example of they can’t build enough Patrols globally so the chance of us getting access to any of those is remote.

“I have to weigh all those things up…but here in Australia NISMO needs to be authentic, it needs to be real performance, not just stripes and alloys, and for that reason there are other products available with NISMO branding around the world that don’t fit what I call genuine NISMO performance.

“Maybe in five years once we’ve established NISMO as having real credentials, we’ll talk about having some of those extensions of the brand that may not have the engine and transmission changes.”