Nissan Navara-based Terra SUV could be heading to Oz

The Japanese carmaker has gone back to the future with a ute-based 4x4 SUV, but it’s still undecided whether it will arrive Down Under

THE Ford Everest could have a new rival with Nissan Australia being a step closer to securing a new Navara-based 4x4 wagon.

Due to be unveiled at the Beijing motor show in late April, the Terra will be Nissan’s first ute- or frame-based SUV to launch under its frame and LCV (light commercial vehicle) business unit. 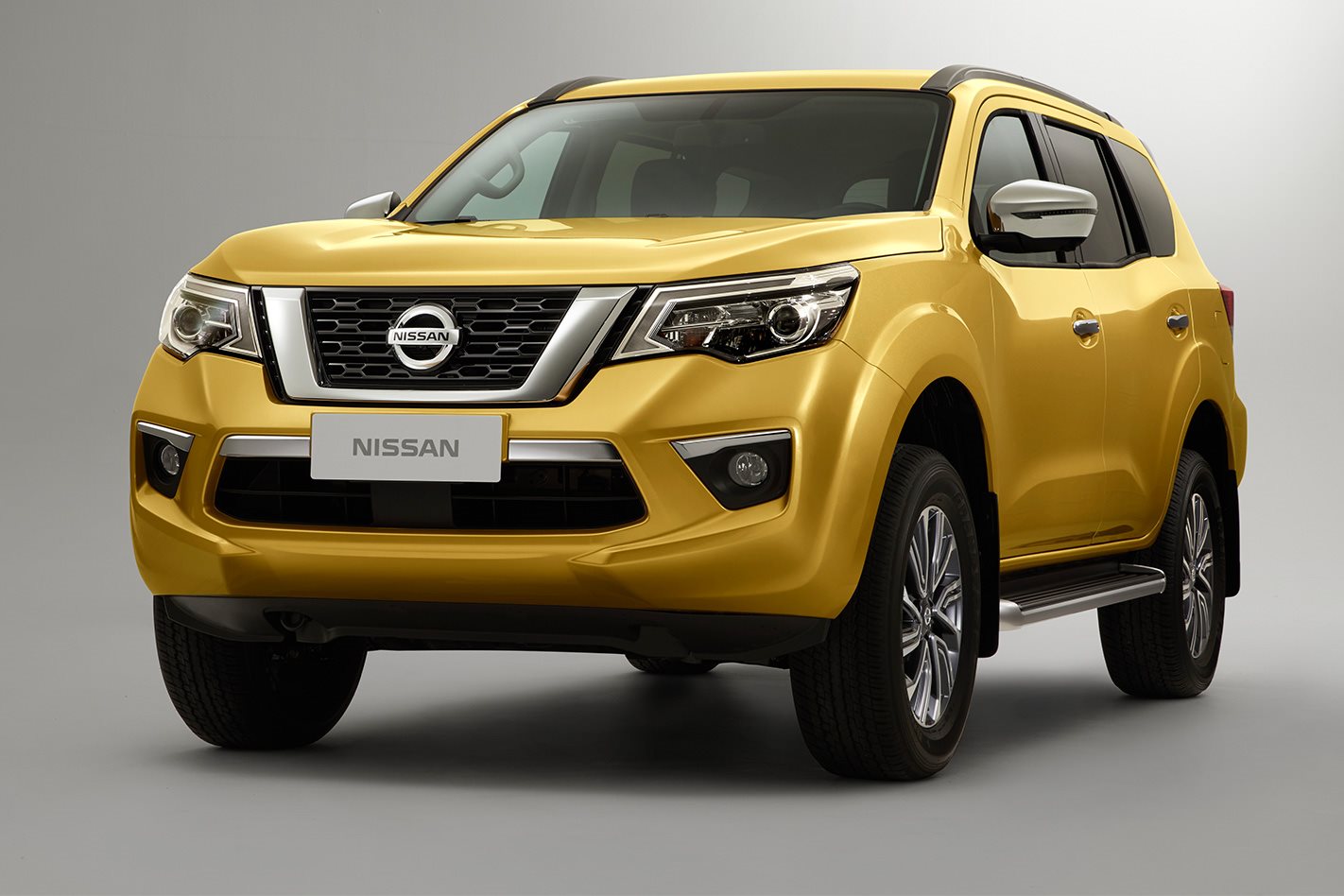 Speaking to journalists at the recent launch of the updated Series III Navara ute, Ashwani Gupta, the senior vice president of the frame and LCV business, said Nissan Australia was seriously considering the Terra.

However, he said its availability is dependent on it being built for other right-hand-drive markets including Thailand and the UK. 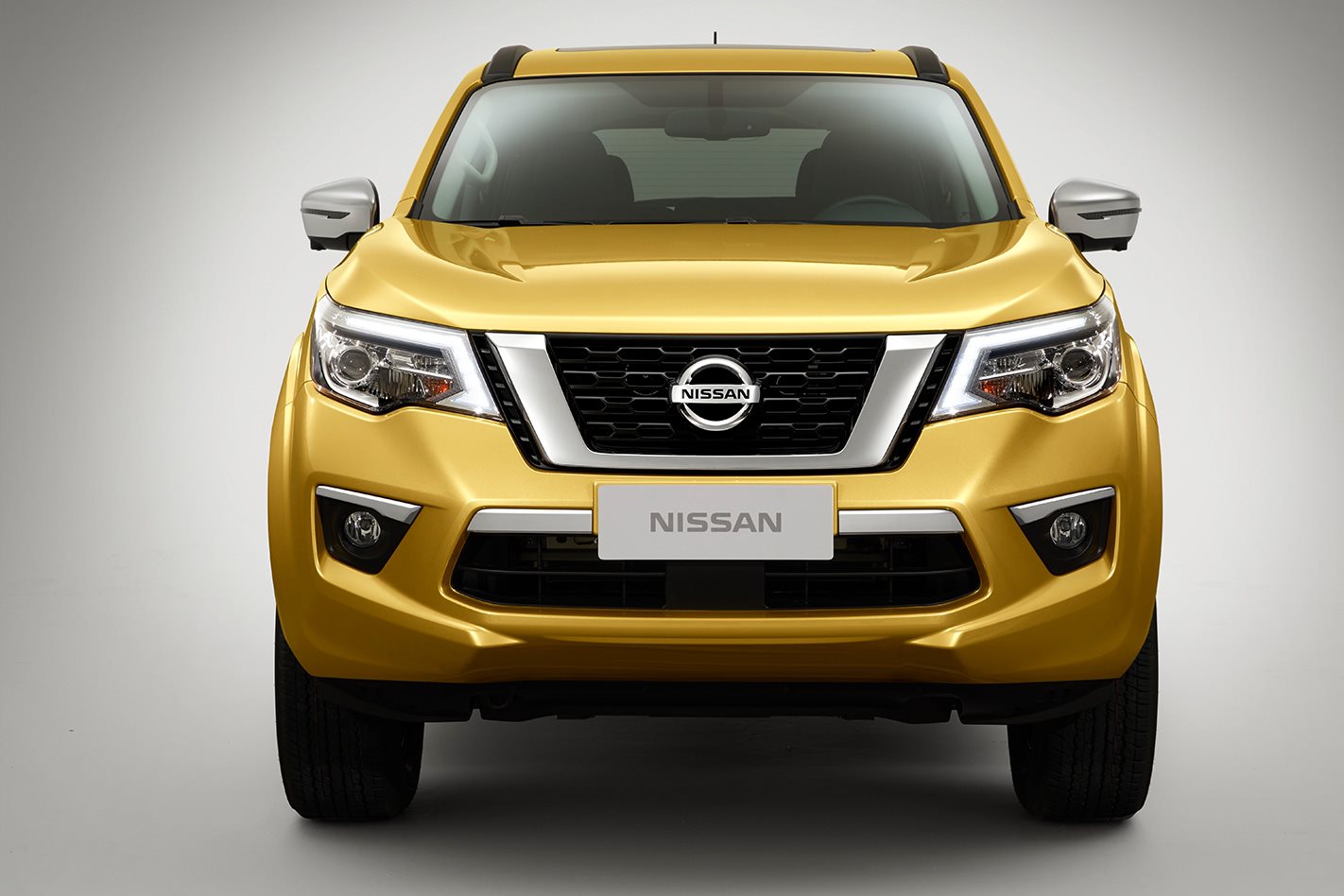 Gupta said the Terra has so far only been confirmed for the Chinese market, with other Asian markets to follow.

Nissan hasn’t released further information about the Terra, but what we do know is that it will be 4882mm long and sits on a 2850mm wheelbase, which is shorter than the current 5255mm Navara dual-cab (which boasts a 3150mm wheelbase), though the 1850mm width is identical.

The Chinese-market model will be powered by a 137kW 2.5-litre petrol engine, with a choice of two- and four-wheel-drive. 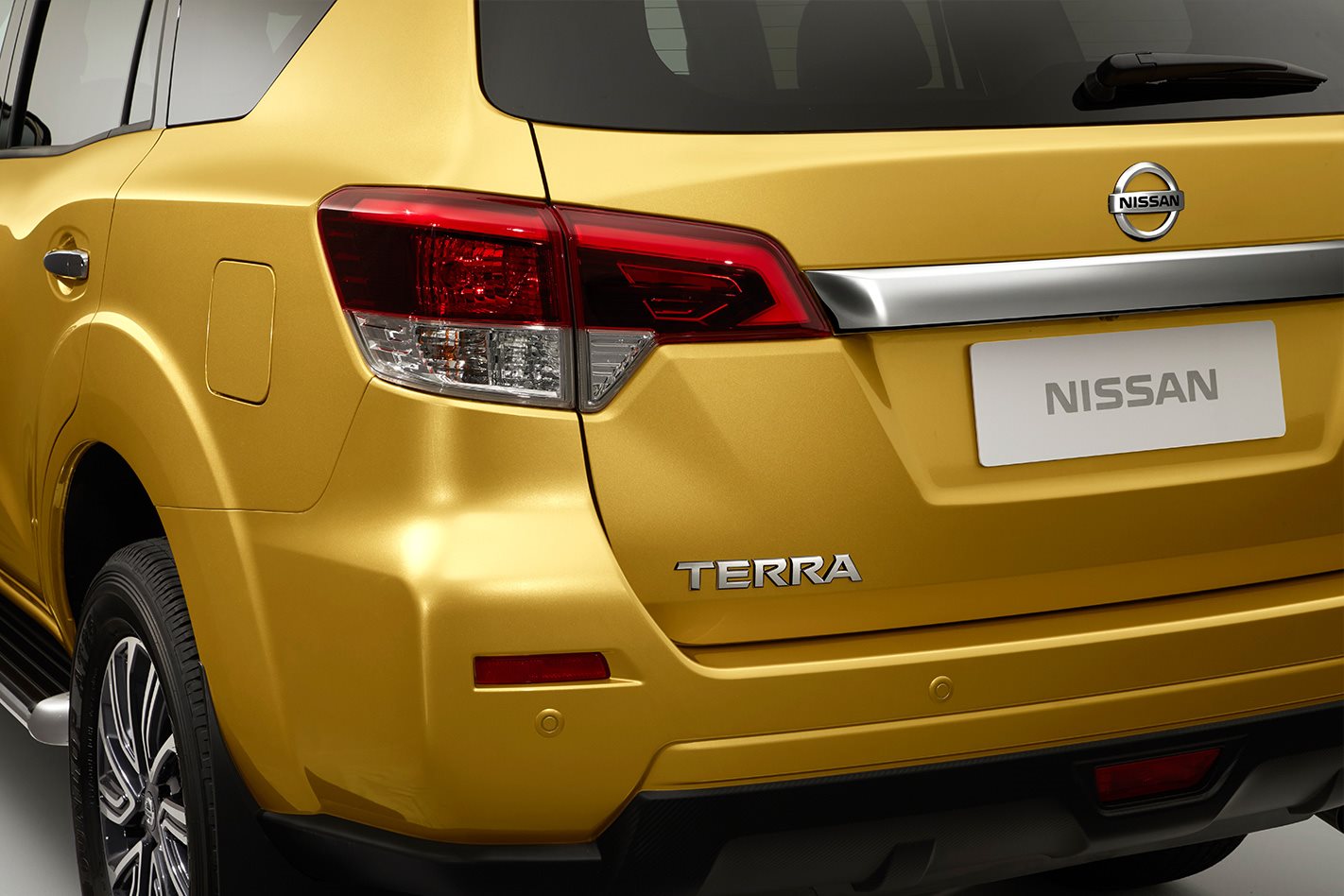 The Terra would give Nissan a handy competitor against the Everest, Mitsubishi Pajero Sport, Toyota Fortuner and Isuzu MU-X. 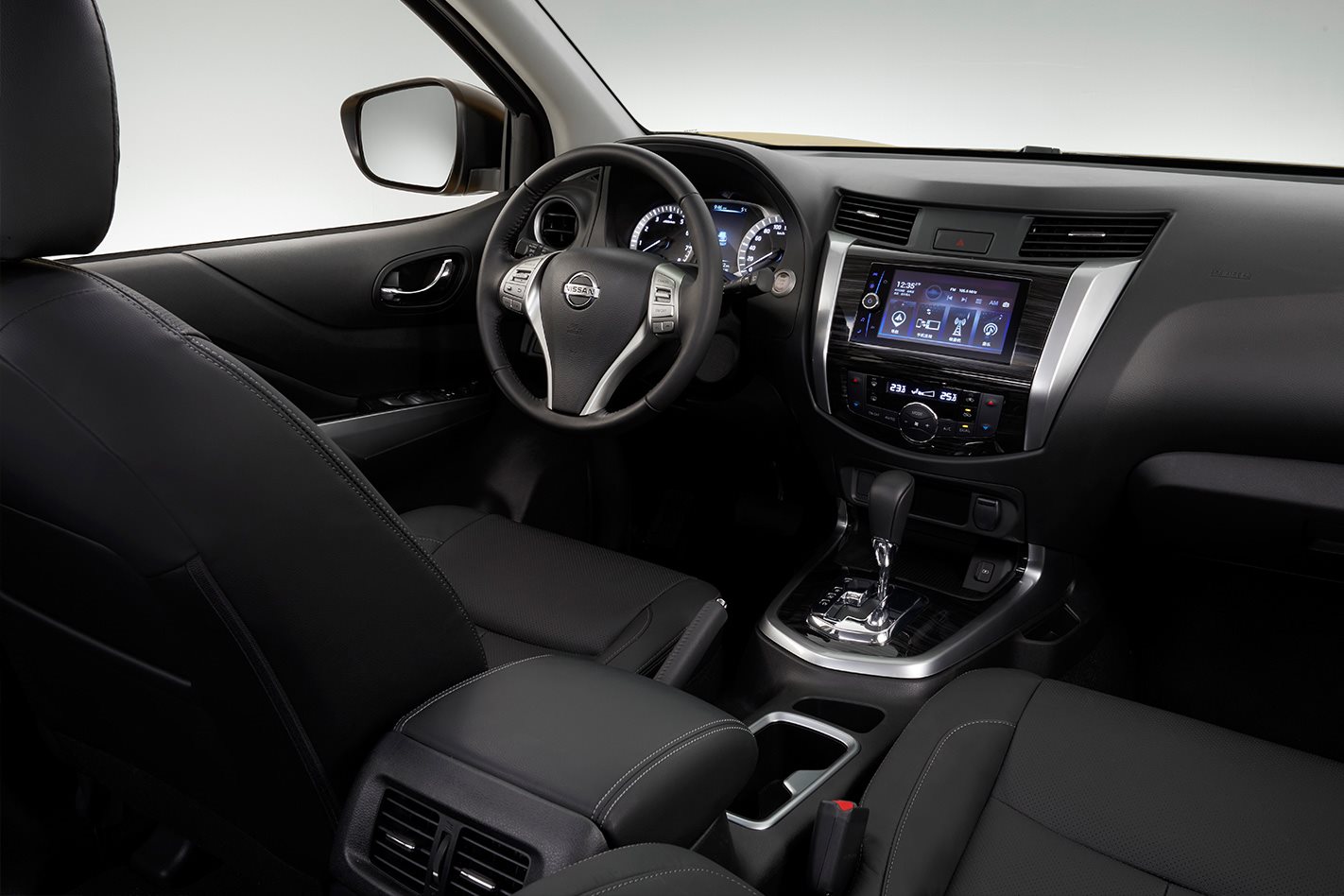 While these frame-based SUVs rarely feature the on-road refinement of monocoque models such as the Pathfinder and Toyota Prado, Gupta says there are returning to favour because they appeal to those looking for a proper 4x4.

He called this appeal “authentic capability”, adding that there’s a significant customer base not wanting to make the practical compromise of a monocoque soft-roader, in effect favouring both the feel and image of an old-school ladder chassis.