NISSAN’S partnership with Mitsubishi could spawn a new mega-family of SUVs and dual-cab utes, with the Japanese manufacturer hinting its large Titan pickup could be headed to Australia.

The Nissan/Mitsubishi/Renault alliance will allow Nissan to utilise efficiencies of scale and manufacturing synergies with its utes and upcoming SUVs as part of a plan to expand the vehicles in its portfolio.

In Australia for the launch of the updated Nissan Navara – which underwent local chassis tuning – the Nissan/Renault/Mitsubishi Alliance senior vice president of the light commercial vehicle business unit, Ashwani Gupta, says there are plans to grow the number of vehicles built on its separate chassis architecture.

Obvious moves include incorporating the next generation Mitsubishi Triton on the architecture of the Nissan Navara, a chassis that already sits under the Renault Alaskan and Mercedes-Benz X-Class. 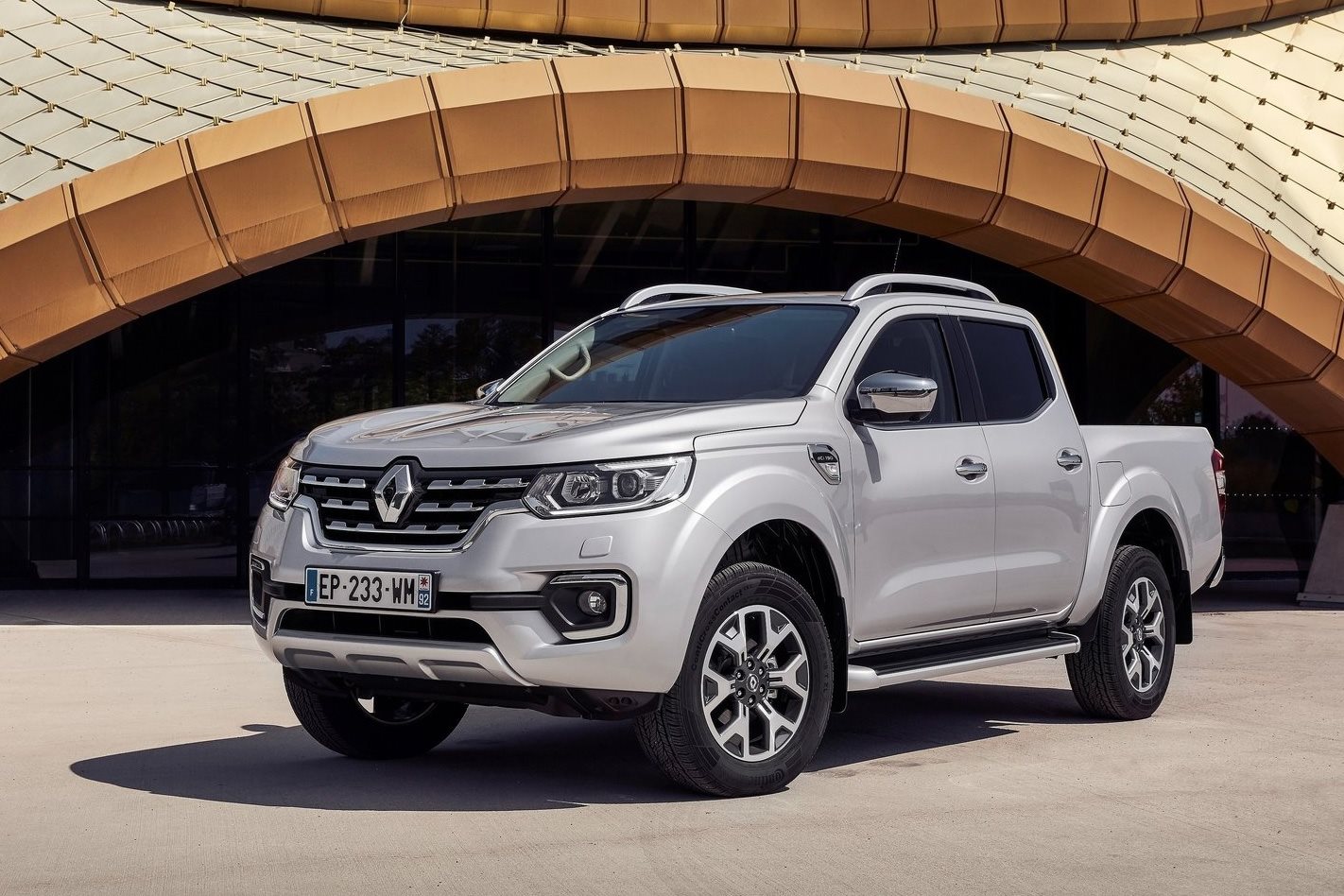 Gupta hints there is nothing due in the short term – the Triton and Navara are still relatively early in their respective life cycles – but that developing the utes together is a logical step.

“Our partnership with Mitsubishi will allow us to maximise the full potential of frame-based vehicles,” he says. “We are committed to the joint development of our next-generation of pickup.”

Gupta says while Renault has global expertise in vans courtesy of its European strength, Nissan is strong in the pickup segment so would logically take the lead within the Alliance. 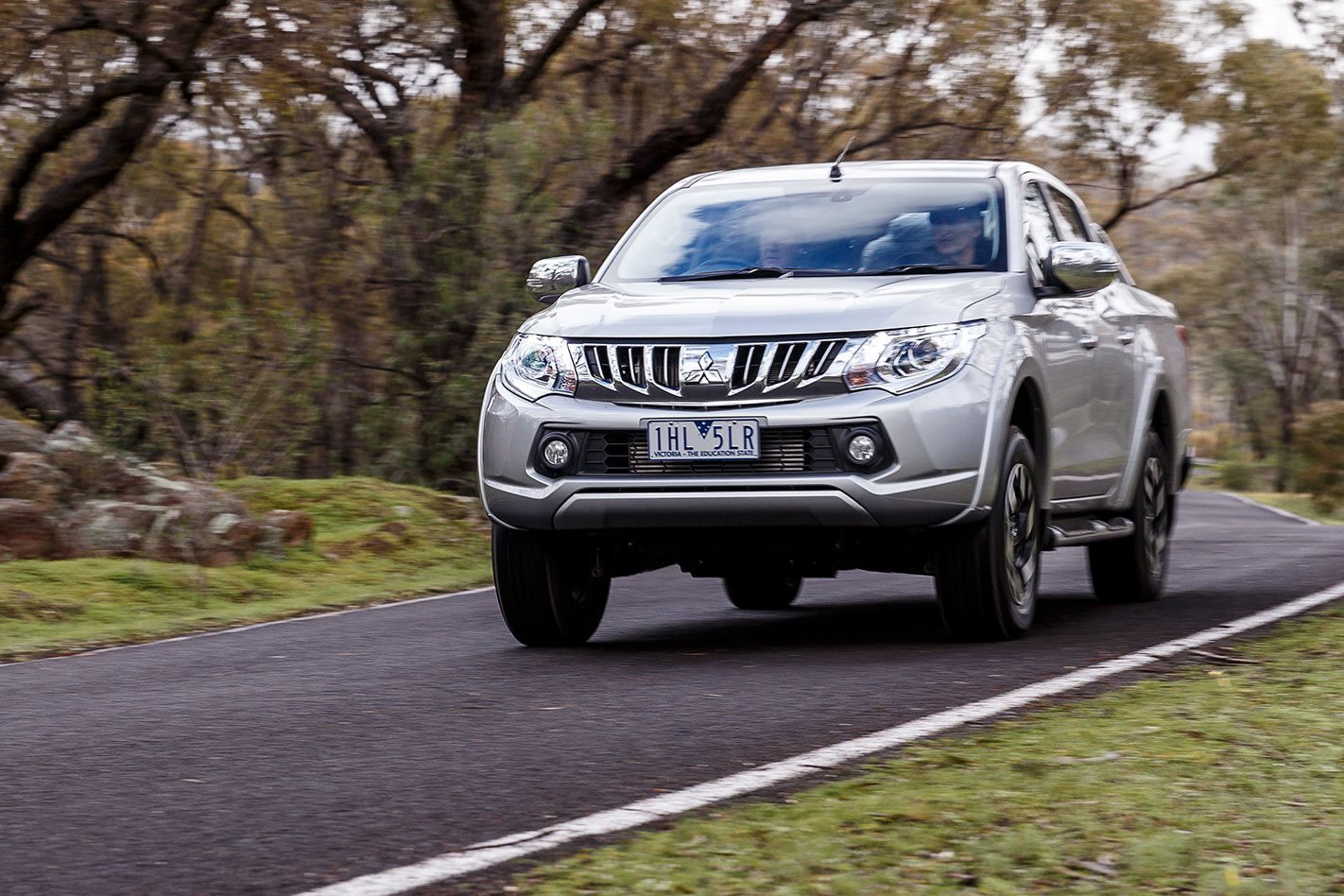 “Globally, we are leveraging Renault’s van expertise and Nissan’s truck know-how in key markets, and this soon will be bolstered by Mitsubishi’s strength in frame-based vehicles. This collaboration maximises cross-development and cross-manufacturing, bringing together the best of each company’s core products and market knowledge.”

That strength will extend to SUVs for each brand based on their respective utes.

Nissan this week announced the Navara-based Terra. There are currently no plans to sell it in Australia, but longer term it could be likely.

The Terra is a spiritual successor to the Pathfinder, which was once based on the Navara but is now more a soft-roader for the cities, built off a passenger car monocoque architecture. 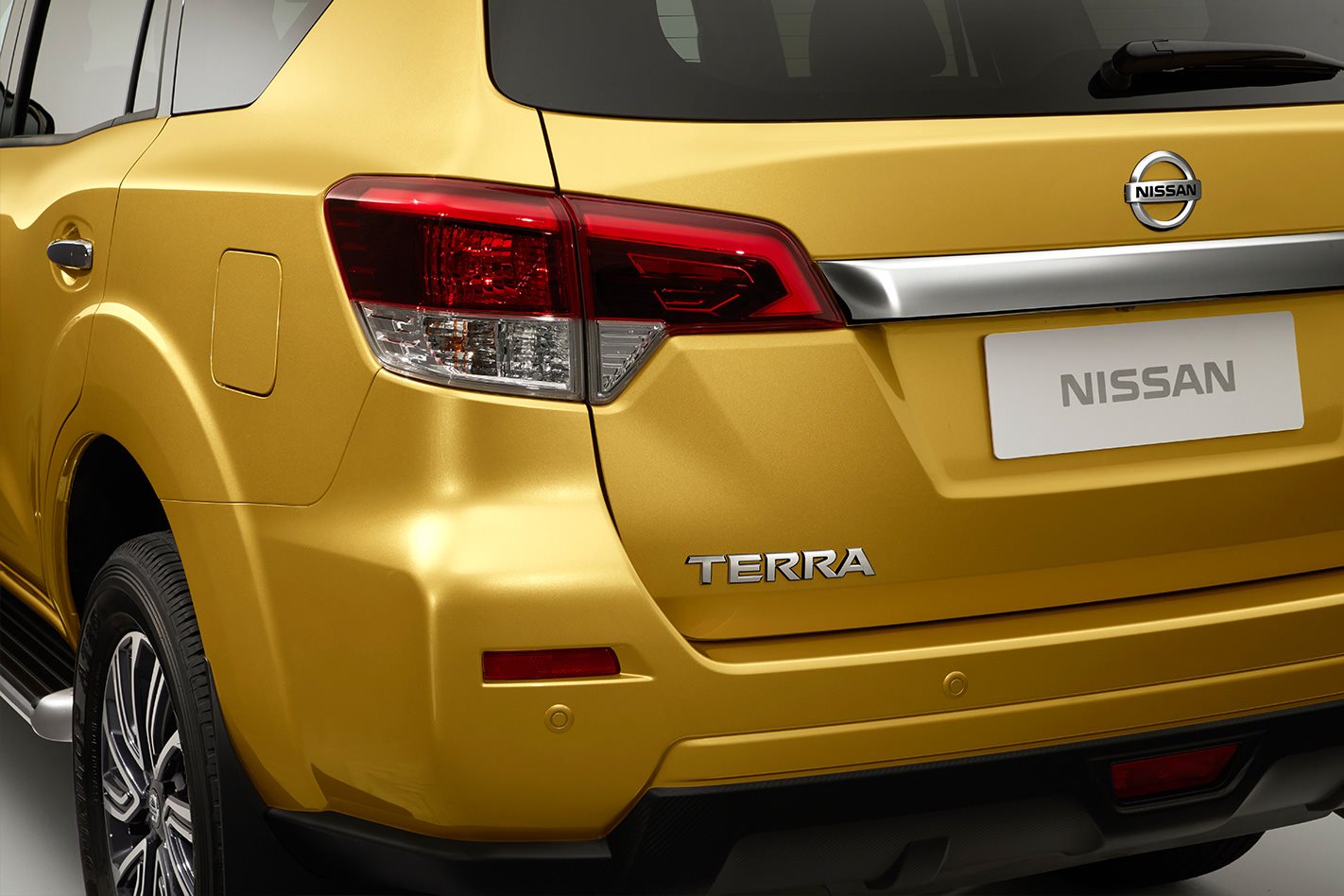 Mitsubishi already has the Triton-based Pajero Sport, however there has been no word for a replacement on the ageing Pajero, something this latest tie-up could spawn.

The trick for Mitsubishi would be advancing its on-road dynamics; despite being a serious off-roader, for more than a decade the Pajero has sat on a monocoque construction.

Gupta also hints a truck larger than the Navara – such as the V8-powered Titan – could expand its footprint outside the key American markets, Australia’s the pickup market continues to grow.

“Pickups represent a dynamic and growing market segment,” says Gupta. “We also are seeing early signs of interest in the larger, full-size pickups in some markets outside of North America.

“We expect great things from the pickup truck segment and plan to expand our presence in it in everywhere we see that strong growth potential. Our ambition is to become a leading player in pickups and frame-SUVs.”