Nissan is preparing to shock Z-car fans next week with a concept SUV that is tipped to replace the ageing 370Z.

The Japanese brand has released a teaser image of its New Crossover Concept being unveiled on September 15 at the Frankfurt motor show and performance model clues (and cues) abound.

The single teaser image shows a crossover with beefy haunches and a black bonnet that may be a homage to the original Datsun 240Z rally car. The styling points to a taller version of the Nissan IDx concept coupes that former Nissan vice president Andy Palmer promised for production, but have now been canned (and Palmer has since shifted to Aston Martin).

At the same time as a traditional rear-drive Toyota 86 rival was canned – Nissan chief creative officer Shiro Nakamura told Autocar in March, “I think IDx will not be produced” – the possibility of a Z-car SUV strengthened. 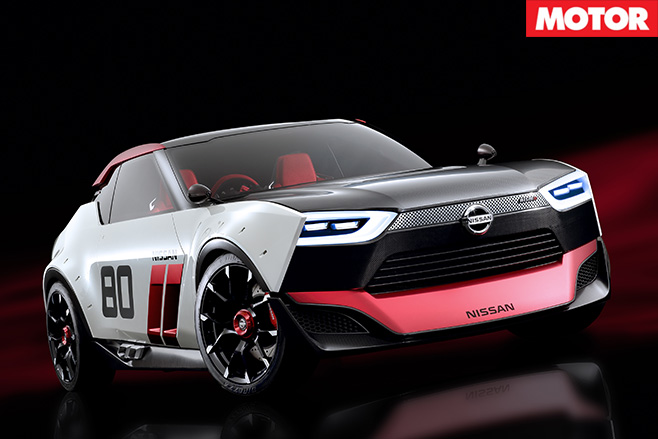 “I feel Z needs more revolution than evolution,” added Nakamuru in the same interview. “We need to take another path.”

“I think GT-R has to stay the most high-performance symbol of Nissan technology and Z is a more affordable sports car or a sporty car to get the younger people.”

Sounds like a Z-car that will be cheaper but isn’t a traditional coupe, then.

Rather than providing information about its SUV concept, Nissan has instead posed a couple of questions to ponder in the meantime, asking, “So can Nissan continue to innovate and move the bar higher?” and “what if Nissan created a new way to feel driving excitement?” 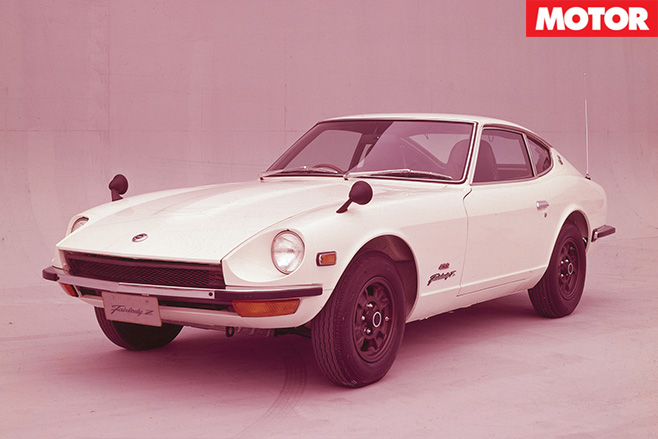 Driving thrills isn’t something we’d associate with the existing Juke, Qashqai, X-Trail, Murano and Patrol that represent one of the largest SUV line-ups of any manufacturer and are among the most successful relative to a passenger car range.

Nissan Australia says it can’t comment on what the New Crossover Concept may point to, but all will be revealed next week.

With global SUV sales booming and an appetite in the premium sector for more high-riding performance models, it’s possible the Japanese may have called this one right. Mitsubishi, too, has all but confirmed that an eventual Lancer Evolution X replacement will throw in extra utility with its sporting promise.

A future Evo versus Zed car battle could be one few enthusiasts could ever have imagined until now.