The launch of Honda’s all-new NSX hybrid supercar in Portugal this week is the first step in the Japanese brand’s journey to rediscovering its sports car heritage.

That’s the view of both NSX engineering project leader Jason Bilotta and power train engineering chief Yasuhide Sakamoto, who spoke openly about the significance of the NSX in reigniting dormant performance passions within the Japanese brand.

While there is at least one other affordable sports model in the pipeline that we know of, next year’s Civic Type R, the pair confirmed that Honda is also considering other variants and body styles of the NSX. 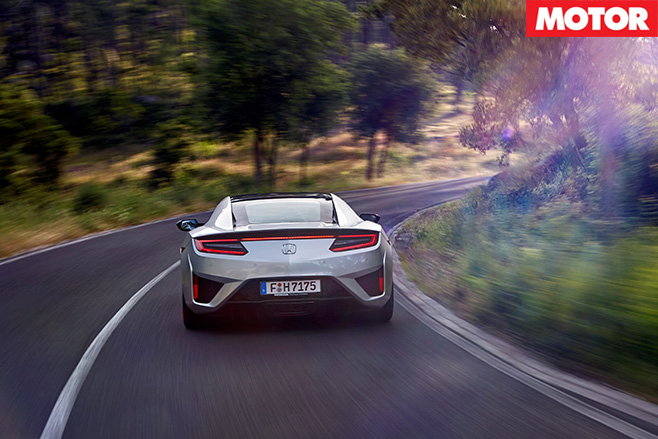 Providing a clue that those plans could well include a more powerful version of the NSX, Sakamoto-san told MOTOR that the supercar’s twin-turbo V6 was chosen over other options due to its ability to grow within the product lifecycle, indicating there’s more horsepower yet to be extracted.

Playing a wily flat bat to further questions about specific product information, Sakamato-san said Honda would watch and listen closely to reviews and feedback from the media, buyers and potential buyers before making any decisions on what other opportunities exist to extend the NSX brand. 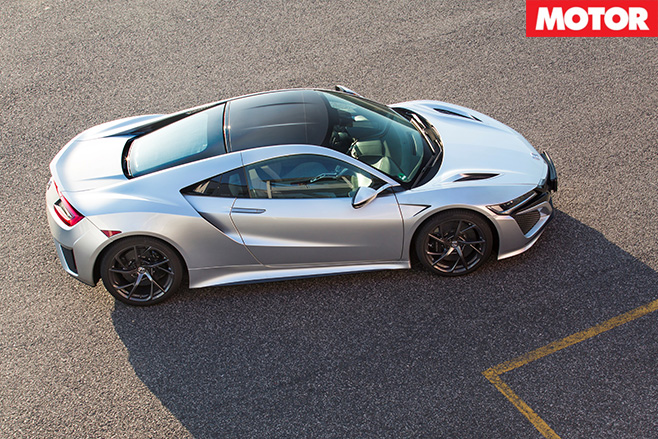 One obvious options would be an even harder, faster Type R version, while another is an all-electric version; Targa and convertible body styles are also likely to be considered, as is the  possibility of an  even a lighter and less expensive, purely combustion-powered model.

The new NSX’s significance as a morale booster for Honda’s broader engineering and design teams, if not the entire workforce, cannot be over-stated. 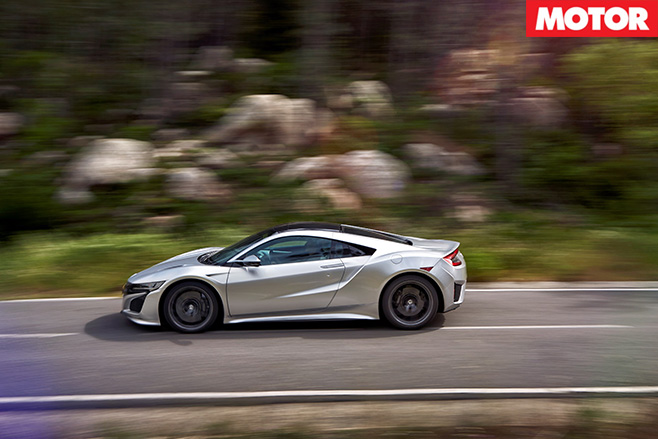 The past decade has been a tough one for Honda, a brand accustomed to winning and leading the way amongst its Japanese manufacturing peers.

Successive body blows delivered by the Global Financial Crisis, Japan’s Tsunami and ensuing Fukushima nuclear radiation crisis, floods in Thailand and the brand’s withdrawal from Formula One, have all dented its confidence. 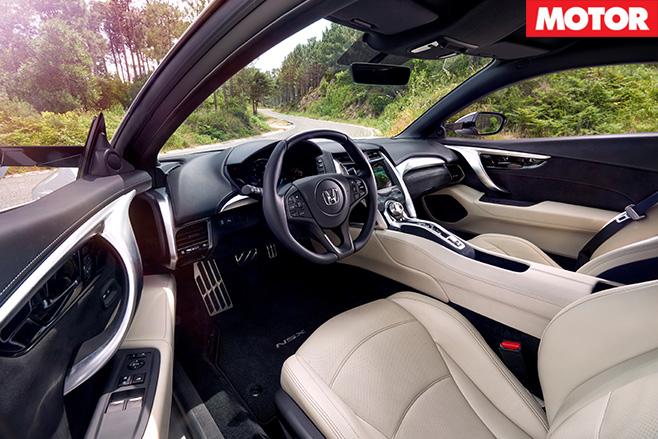 Fans of the brand know only too well that Honda isn’t the innovator it once was, and that it’s former position of being described in some quarters as “Japan’s BMW”.

But the brilliant new NSX is undeniably a major step in the right direction, even it will be built in tiny volumes and for the world’s luxury elite. In this sense it is a touch stone car, a halo product designed to revitalise and reenergise Honda. 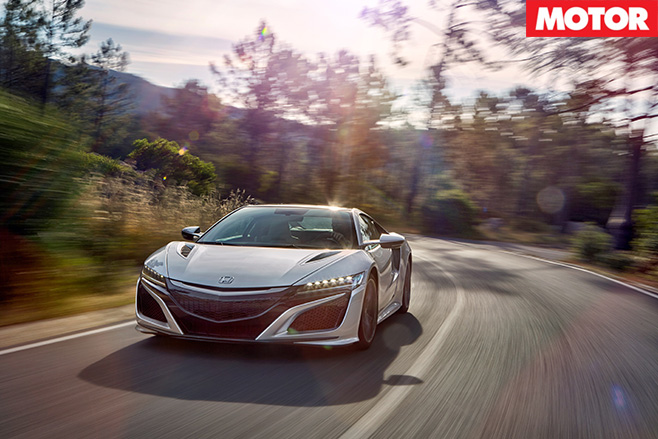 “This project has been super-invigorating for the whole company,” said Jason Bilotta, who admits to plenty of soul searching within the company during the car’s protracted 10 year development.

“The arrival of the Honda NSX is an important signal to our Australian customers that Honda is truly a technology and engineering company that can deliver not only efficient, well packaged small cars, people movers and SUVs, but also a high-performance hybrid supercar,” said Honda Australia director Stephen Collins. 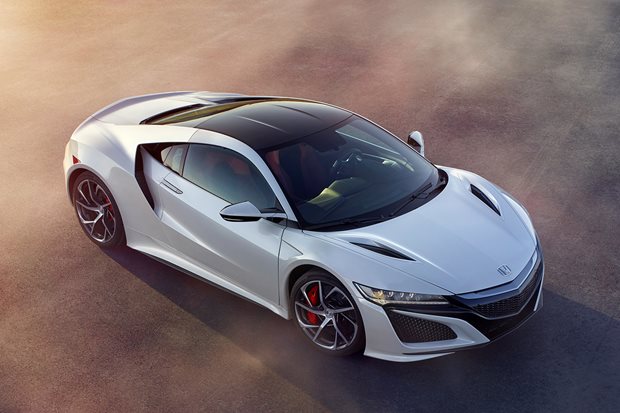 Honda NSX about quality, not quantity