Opel’s new owner maps out future – without the Holden Commodore?

OPEL’S new owners have flagged big changes are coming for the German brand, including big cost-cutting, fewer engines and platforms – signalling big changes are potentially in store for the Holden Commodore.

PSA Group, which bought the loss-making Opel from cash-strapped General Motors earlier this year, overnight announced how it would reduce the number of Opel platforms to just two – PSA’s CMA (compact modular architecture) and EMP2 (efficient modular platform 2) – as it wholly absorbs the German car maker.

The Opel Insignia arrives in Australia from early next year rebadged as a Holden Commodore. PSA Group, the French owner of brands Peugeot and Citroen as well as Opel, is building the Commodore for Australia, although it is tweaked to suit local conditions. But there’s a subtle hint of what’s potentially to come. 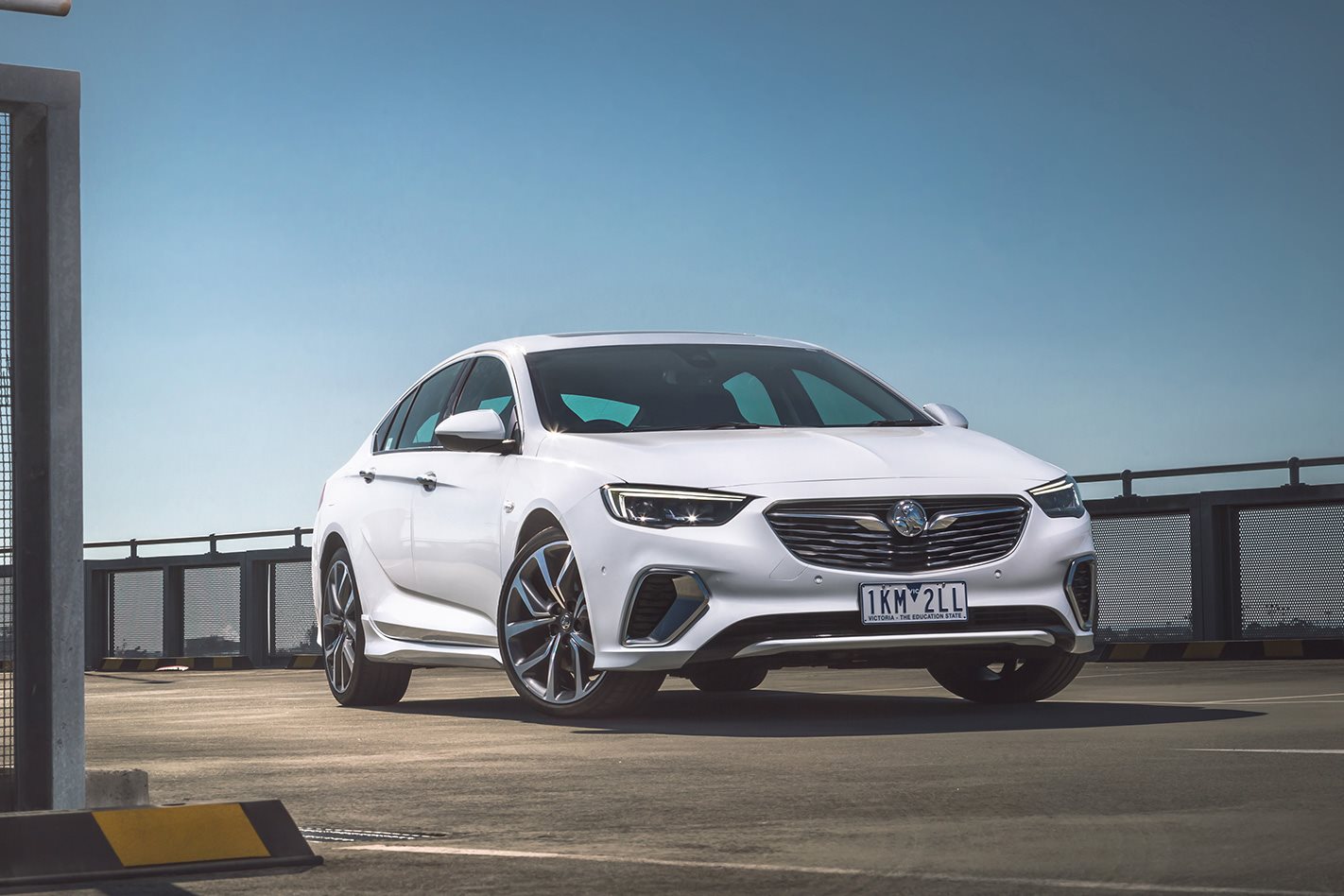 “Improved competitiveness of the manufacturing plants will lead to new vehicle allocations that will provide a better utilisation rate for the next decade,” PSA Group said in a statement announcing how it would roll out new efficiency measures, and in a telling reflection of what happened to Holden shortly before Australia’s car manufacturing industry spectacularly collapsed, said it would need to squeeze €700 ($A1060) in savings out of every vehicle it built to make it all work.

But here’s the clincher: “The two Groupe PSA platforms, CMP and EMP2, will be localised in all Opel/Vauxhall plants. To start with, an EMP2-based SUV is planned for Eisenach in 2019; and an EMP2-based D-segment vehicle is coming to Russelsheim,” it said.

2018 Holden Commodore: Where to next?

Why is that important? The new Commodore, a D-segment vehicle, will be built on GM’s Delta II platform using crated-in engines at Opel’s plant in, you guessed it, Russelsheim. The parallels are all there suggesting the next Commodore will move from Delta II to PSA’s EMP2 platform.

But there are more changes flagged, with Opel’s new owner saying the number of engines it stocked had to fall, from the current 16 to just four. “The allocation of new powertrains in Opel/Vauxhall manufacturing sites will accompany the shift from GM to Groupe PSA engines and transmissions,” it said. 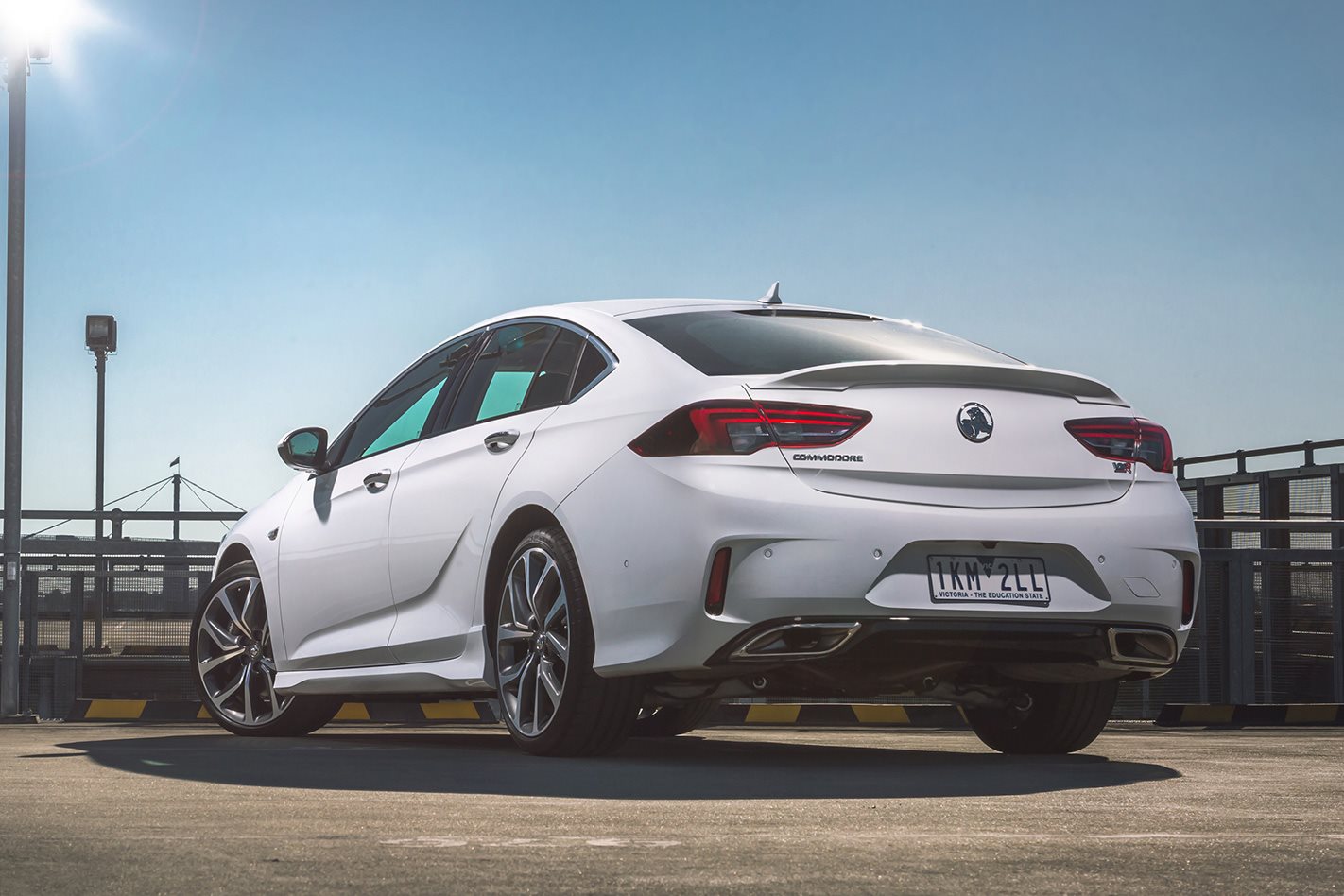 PSA Group said all new Opel vehicles, and those that would wear a Vauxhall badge in Britain, would be engineered in Russelsheim, “which will be transformed into a global competence centre for the whole Groupe PSA”.

PSA Group said Opel’s transition to the French car maker’s platforms needed to happen “faster than originally expected”. “From 2024 onwards, all Opel/Vauxhall passenger car models will be based on joint Groupe PSA architectures. Next to come are the Combo in 2018 and the next generation of the best-selling Corsa in 2019. This course will be steadily continued with one major launch per year.

“Counting every body style, Opel/Vauxhall will launch nine new models by 2020. This line-up will enable to increase the pricing power of Opel/Vauxhall brands and reduce the gap against benchmark by four points.” 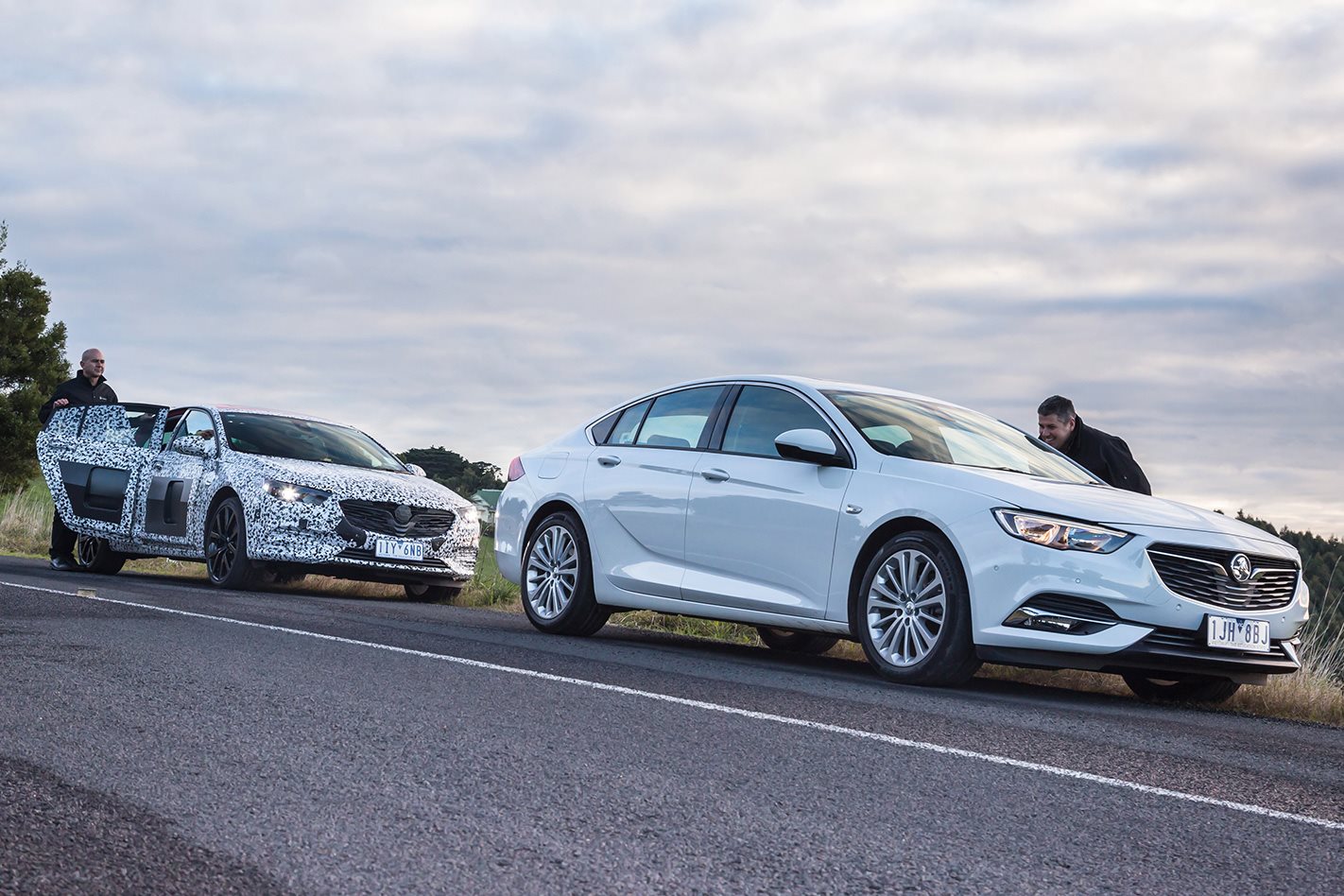 The second-generation Opel Insignia was launched internationally in March this year, and is due to arrive in Australia early next year. GM and PSA Group have not announced how the Commodore supply deal will work, however, GM chief Mary Barra is on record saying: “GM and PSA expect to collaborate in other deployment of electrification technologies, as well as existing supplier agreements for Holden and certain Buick models”.

That loosely guarantees Australia will continue to take the German-built, Opel-sourced Insignia liftback sedan, wagon and Tourer soft-roader for about the next five years.

Electric cars: where are we at?

“By 2020, Opel/Vauxhall will have four electrified carlines on the market, including the Grandland X PHEV and the next generation Corsa as a fully electric vehicle.”

Both these vehicles – a mid-size SUV and Europe’s equivalent of the Holden Barina – are currently not slated for Australia.