There’s no Formula 1 V8 (or a V10) in this little Peugeot 205, but it’s been used as the test mule for F1 team Benetton’s tech during the Schumacher era of the early-to-mid ‘90s.

Toet wrote an article on his time with Benetton, in which he mentions the Pug he co-owned with Marshall. 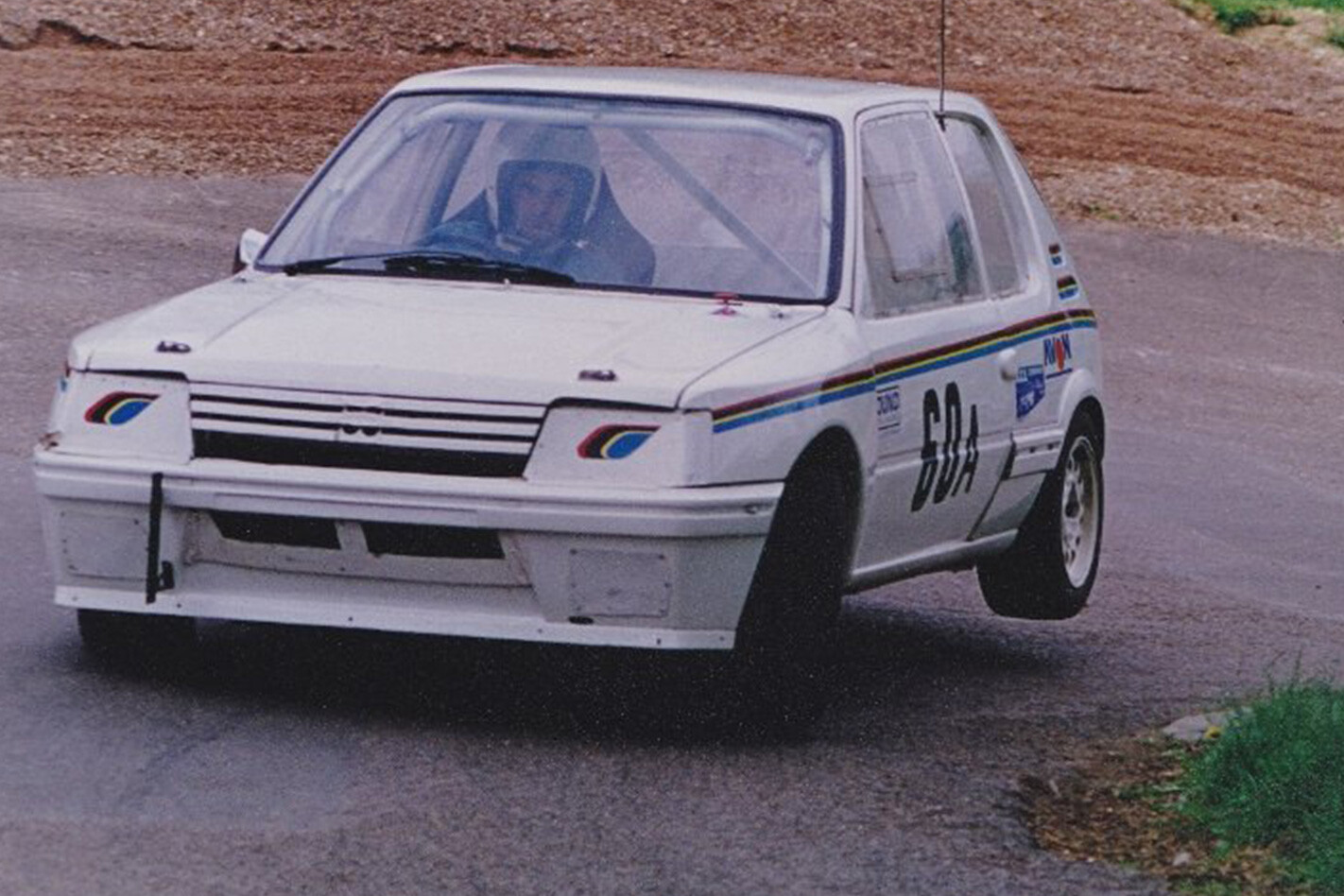 He says the car was mainly fitted out with F1 gear so they could “test the system at the weekend before it was transferred onto the F1 car for the following event.”

“The car was used as a test bed for electronic devices – not just for the speed display,” Toet writes.

“The motive for testing things on the Peugeot was to help the team do a better job at races – no to help us. 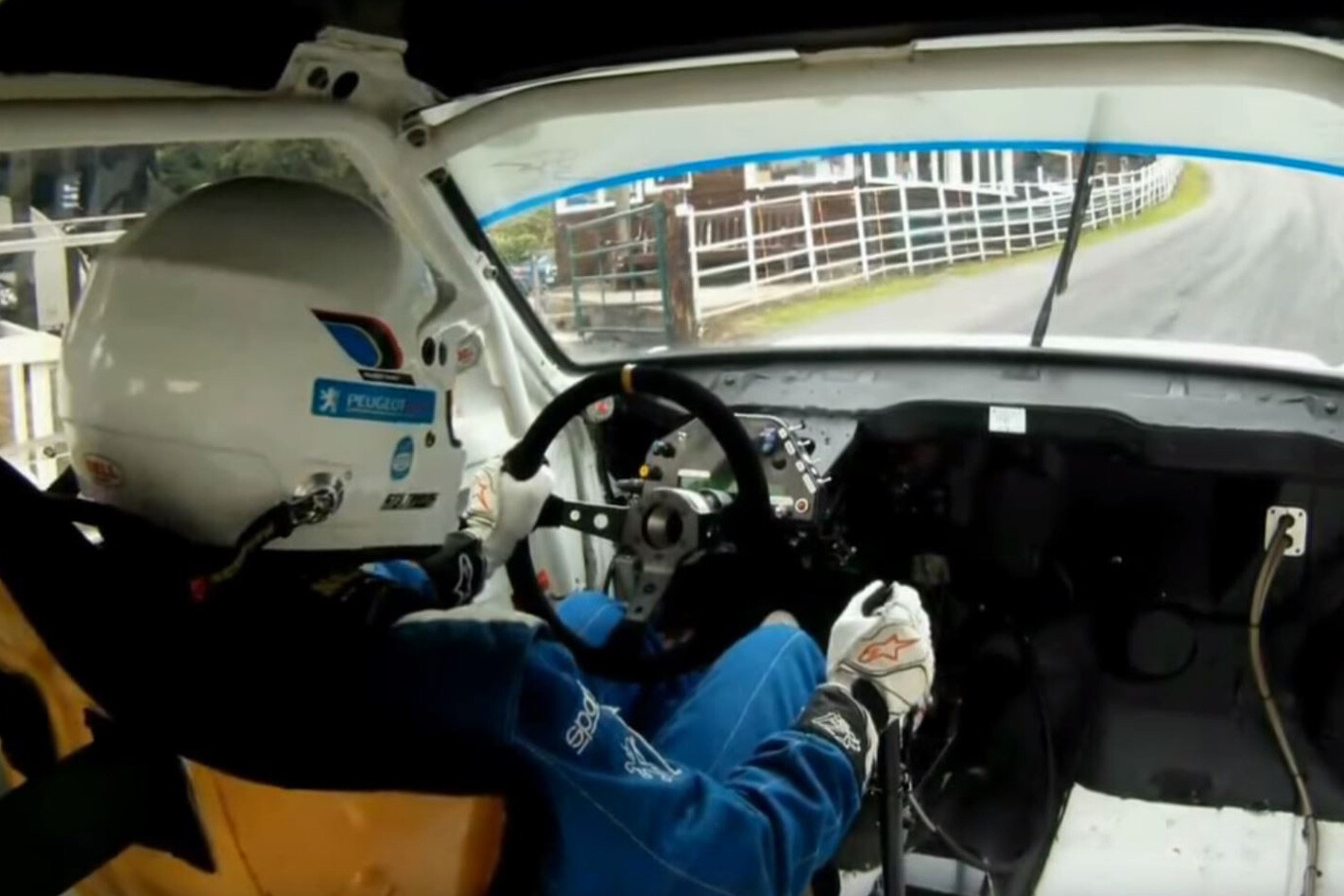 “Sometimes we also benefited, but Richard was employed at Benetton partly because he already had a data logger he’d designed himself on the [Peugeot 205] hillclimb car and the F1 team needed to get up to date.”

Though the car was originally right-hook, it was converted by Toet for improved weight distribution and, according to organisers of the Retro Rides Gathering event where this was filmed, the car has held most of the hill climb titles in the UK at some point.

But that’s not too surprising once you dive into the details. Its 208kW isn’t massive by today’s standards, but with only around 620kg to shift, it makes for a Ferrari-bashing power-to-weight of around 320kW per tonne.

This comes in part down to a race engine with custom cams, a dry sump, ported and polished heads, and even an engine heater to warm the engine prior to starting.

Of course, it also still has the F1-style dash.

Our recommendation is to scroll back up and watch the video if you haven’t – you won’t be disappointed.