Cloaked under a body that bears a part-Jaguar part-Aston resemblance, the Mark Zero features a new type of battery that is, not only able to deliver a range of 500km on the WLTP test cycle, but “hardly heats up during charging and discharging phases”. 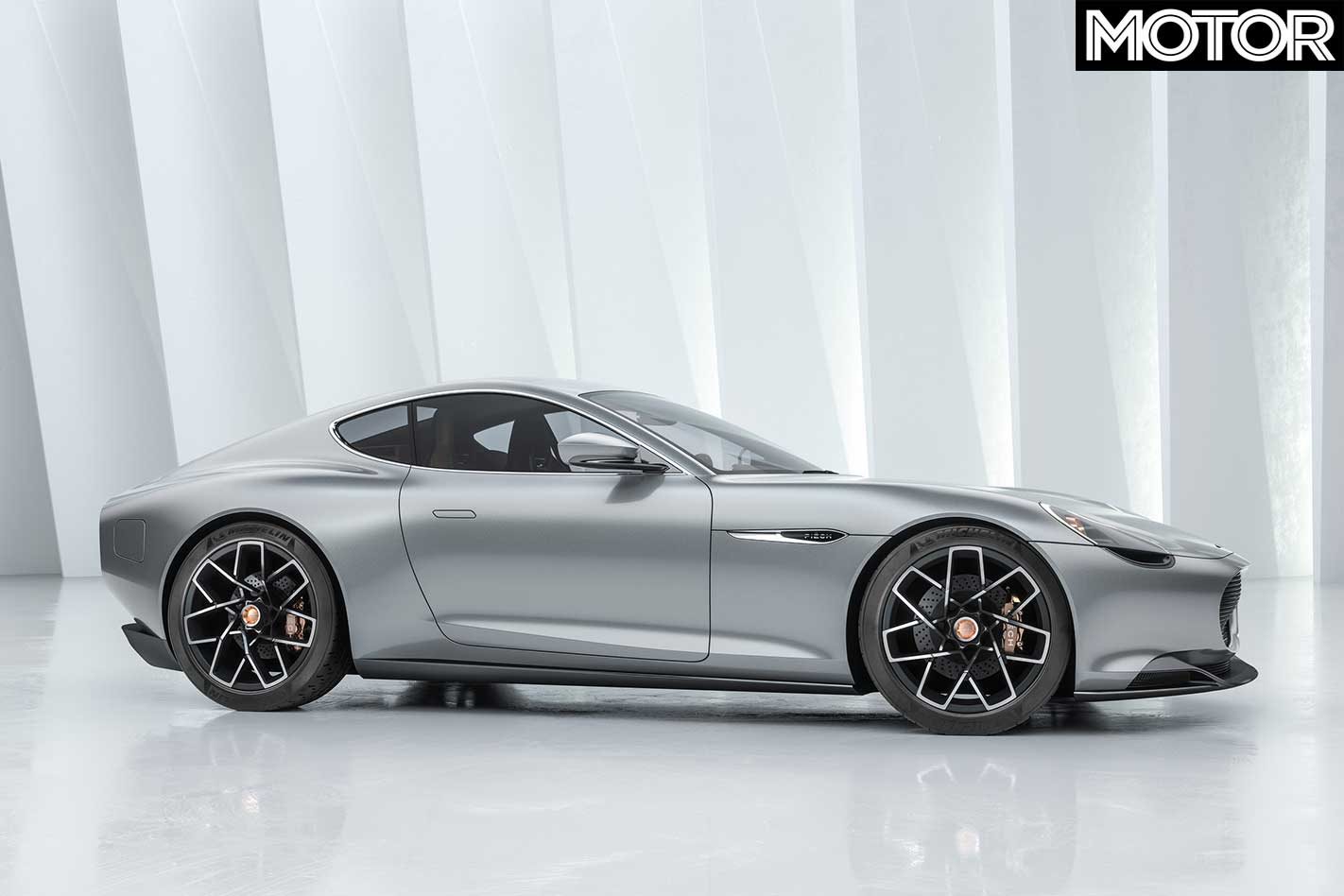 According to Piëch Automotive, the battery’s thermal stability allows the Mark Zero to depend on air-cooling alone, which contributes to an overall weight reduction of around 200kg. This weight saving allows the concept to keep its total weight to 1800kg, which keeps with the Mark Zero’s aim of delivering “a real sports car feeling”.

Adding to that, under its fast charging mode the battery can be recharged up to 80 per cent capacity in 4 minutes 40 seconds, which is around the time one would take at the pumps. The battery itself is the product of Piëch Automotive’s Hong Kong-based battery partner Desten Group.

With three 150kW electric motors, one at the front axle and two at the rear, Piëch Automotive targets a 0-100km/h time of 3.2 seconds and a top whack of 250km/h. Though there is no quoted total system output, the output from its three motors, proposed 500km battery range, and 0-100km/h target puts it right in the realm of Porsche’s upcoming Taycan electric car. 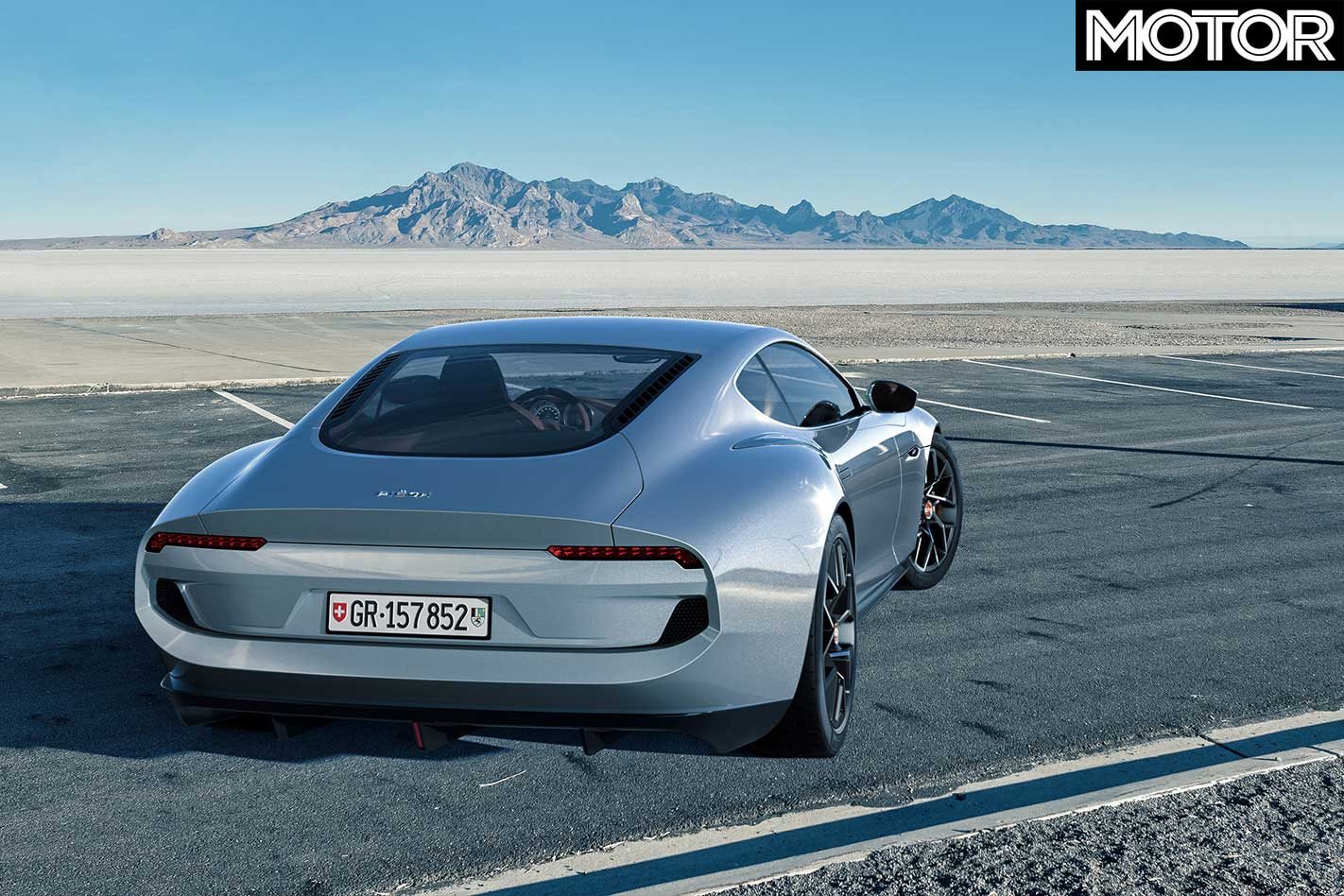 “We have developed a sports car that we ourselves would like to buy,” says Anton “Toni” Piëch, co-CEO of Piëch Automotive.

“We want to offer a modern classic that isn’t subject to consumer cycles. The driver of this sports car should enjoy any minute they can spend in the car.”

More pertinently the Mark Zero serves as Piëch Automotive opening salvo into the automotive business. The Mark Zero is built on a modular concept that Piëch Automotive says will allow the adoption of traditional internal combustion engines, hybrids, and even fuel cell powertrains. 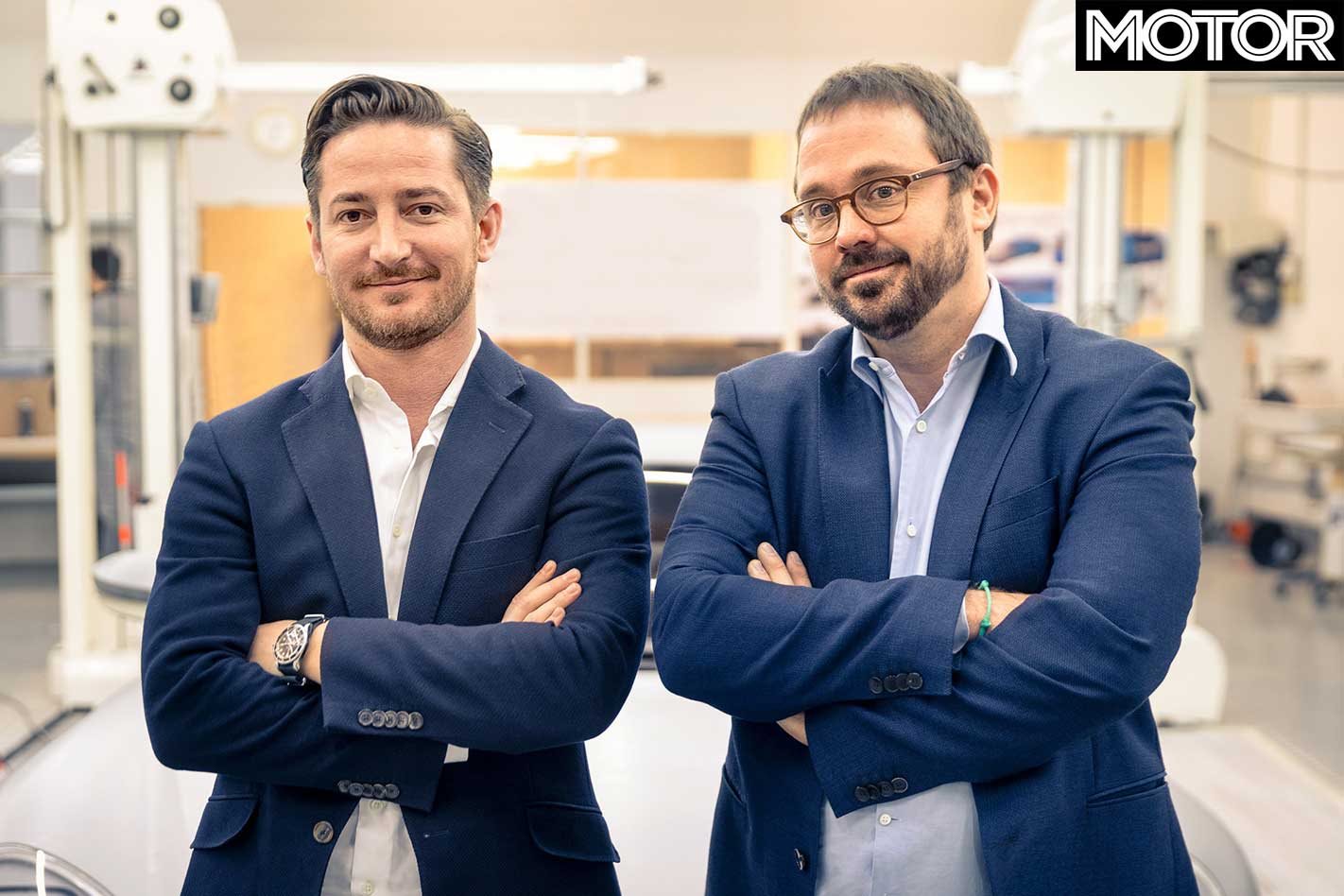 The three and a half year old company says it plans to spin off three vehicle variants from the platform, which includes a two-seater, four-seater, and an SUV, with possible convertibles and pick-up bodystyles, and able to fit autonomous drive systems. Piëch Automotive plans to work with “experience partners with a long-standing successful history in contract manufacturing” to bring the Mark Zero to production in the near future.

If the name Piëch in Piëch Automotive rings a bell, it is because Toni Piëch is a son of Ferdinand Piëch, Volkswagen Group’s former chief supremo who left the company after clashing with the company leadership in 2015.