New lightweight 3D-pistons developed in Porsche’s engineering department have squeezed as much as 22kW from a 911 GT2 RS engine during testing.

Given Porsche has ended the 911 GT2 RS production run, the high-end pistons were created as part of the company’s latest material science experiment that reveals what 3D-printed additive manufacturing can achieve when applied to high-stress components, like an engine’s piston. 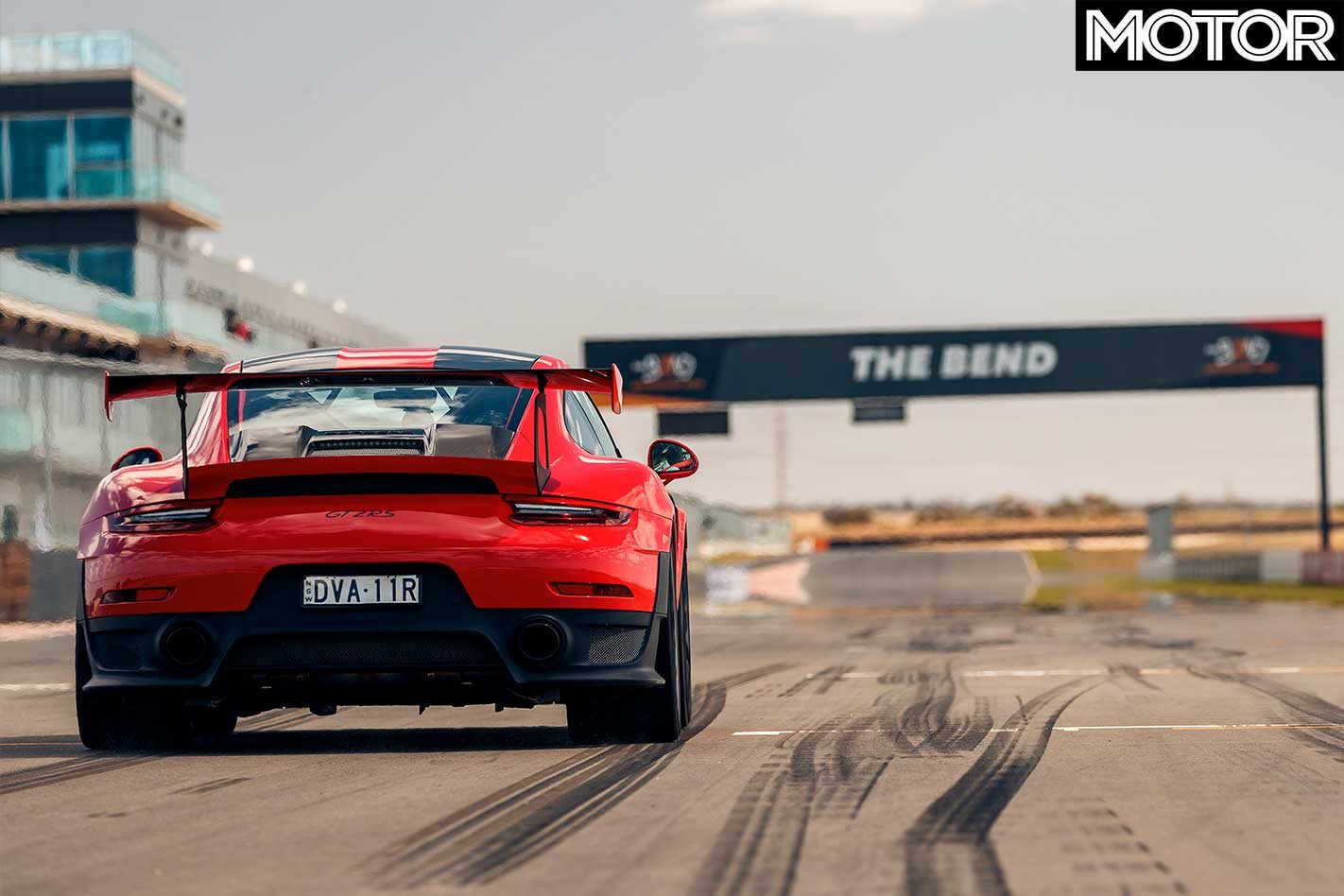 Virtual design was key to this according to engineer Frank Ickinger, “the topological optimisation finds the load paths and tells me where the materials should be added or reduced for the part to ultimately remain intact,” he says, “this generates a bionic structure that cannot be manufactured using conventional casting or forging methods."

It might sound like science fiction, but in reality the pistons are claimed to weigh 10 per cent less than a conventional item and sport a special cooling channel which lowers piston ring zone temperatures by as much as 20 degrees Celsius.

The concept itself has roots in F1 but this is at least Porsche’s first foray into 3D printed pistons, and a natural one since the company already uses additive manufacturing to build 20 per cent of classic models components. It even offers a bucket seat with 3D-printed elements for 911s and 718s. 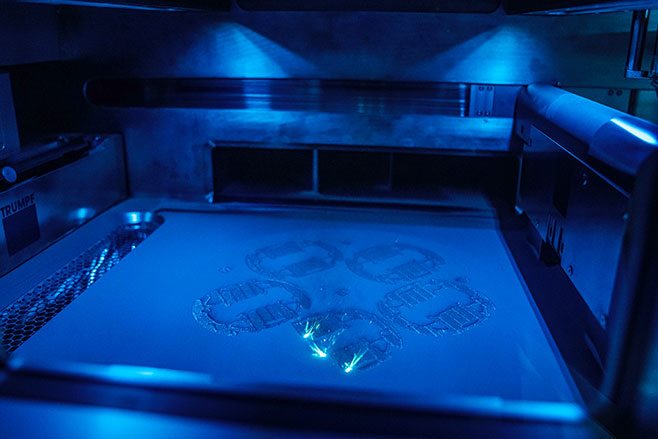 But given the engineering demands, Porsche partnered with Mahle for the powered aluminium, as well as laser specialists Trumpf and quality-control firm Zeiss.

Digital blueprints command Trumpf’s lasers as they weld aluminium powder layers on top of each other to eventually form a piston. The pistons then are finished at Mahle then quality checked at Zeiss.

Porsche has confirmed it's no more than a technical study, so 3D-printed piston equipped engines won't be seen in showrooms too soon, but the company says it finds the technology is “technically and economically interesting … with significant potential to product and process innovations”. 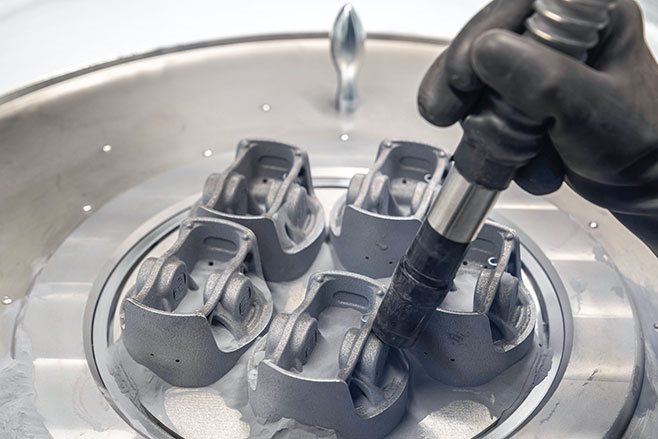 It's reported that the general process is expensive but also can significantly shrink manufacturing times compared to a cast piston that needs can take up to 12 weeks.

This article was updated on July 27, 10:25am, to reflect new information from Porsche.