THE NEWS that Porsche is working on a next-generation Boxster Spyder should come as no great surprise with the iconic body-style periodically returning for both 911 and Boxster models, but its adoption of six-cylinder power is the big story, if rumours are to be believed.

Despite churning more power than any six-pot before it, the four-cylinder turbo engine that powers the current 718 Boxster and Cayman range failed to satisfy many purists, but a Spyder spied testing is said to have pinched the engine of the 911 GT3.

That means naturally aspirated noise, as much as 368kW and the most power ever applied to the German car maker’s smallest sportscar. With almost 100kW more than the current most powerful variant – the 269kW Boxster GTS – Porsche looks set to unveil its first version of the model with supercar punch. 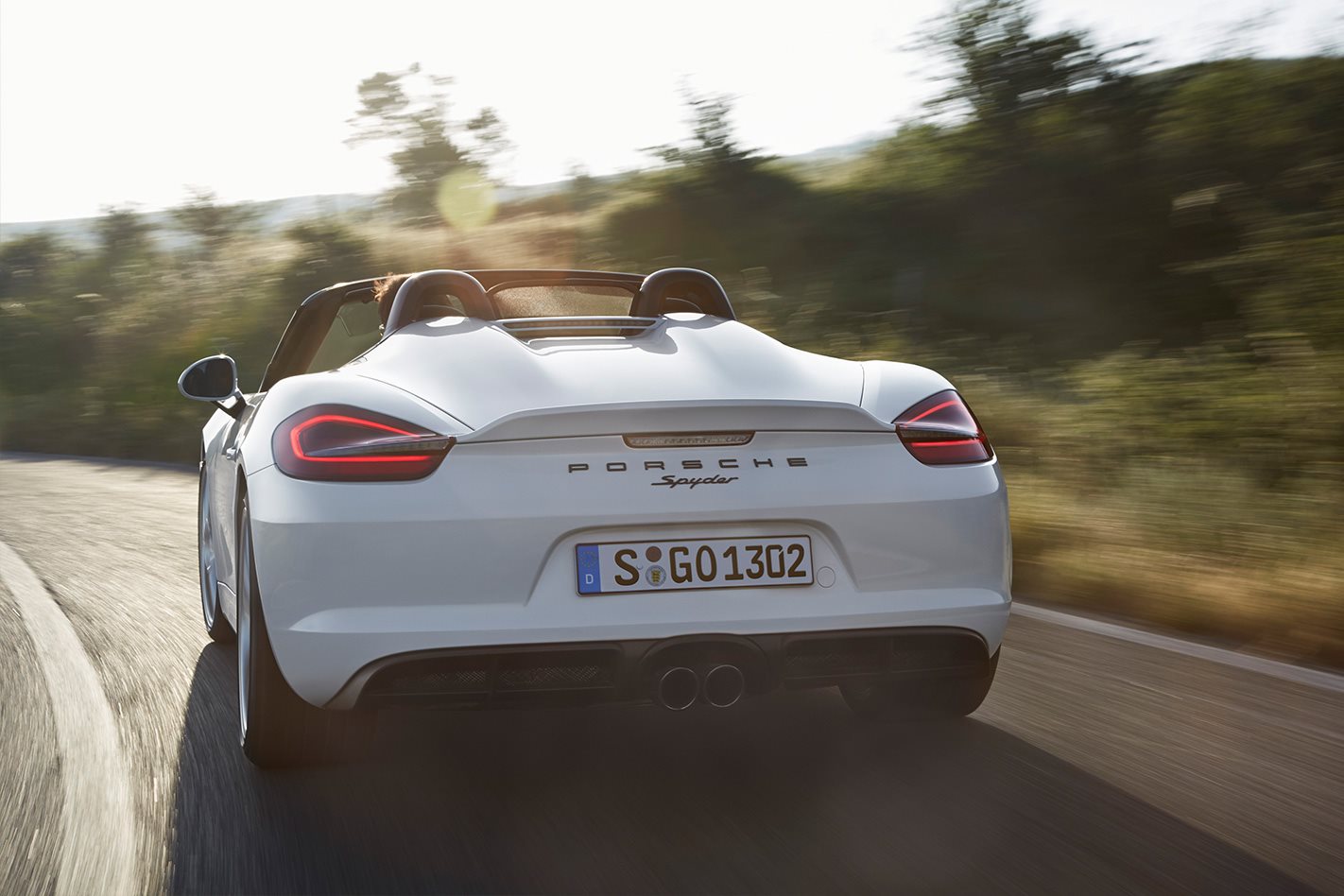 Although don’t get too excited just yet. It’s unlikely Porsche would equip its baby with the same power as the entry GT family 911 and the production version is almost certainly destined for a detune.

In its previous incarnation, the Boxster Spyder borrowed the 3.8-litre flat-six of the then current 911 Carrera for a power output of 287kW. Therefore a peak power figure above that and the current Boxster GTS but at a distance of the 911 GT3 should establish the ball park. 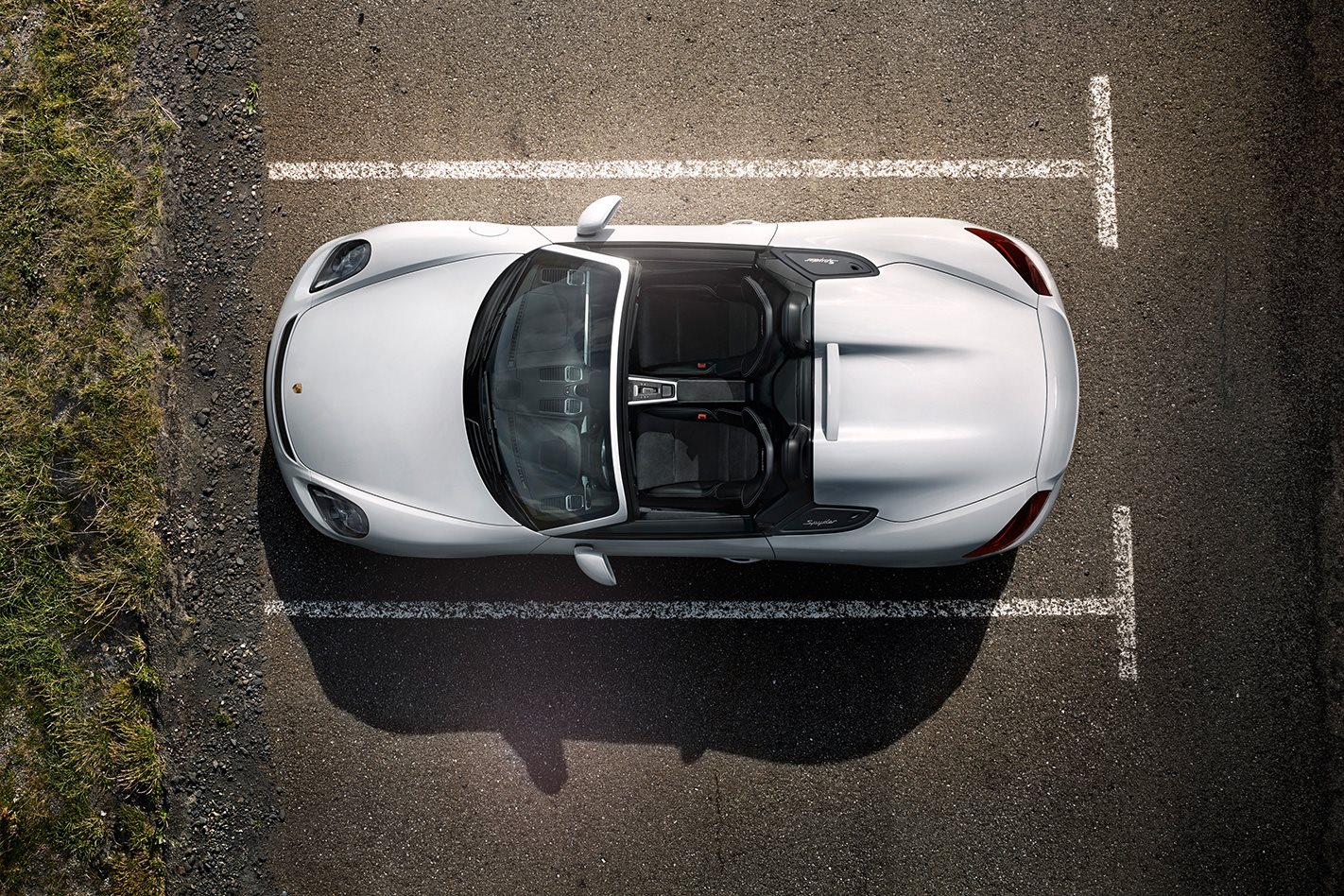 Reports have been circulating that the 718 Cayman is also due for the 4.0-litre transplant when it arrives wearing GT4 badges, but the recent mule seen during public road testing appears to confirm both mid-engined rear-drive versions are set for the course of performance-enhancing treatment.

As you would expect from a small sportscar with the potential power to match a Mercedes-AMG GT S, the prototype also appears to be dressed up in larger wheels and uprated brakes. 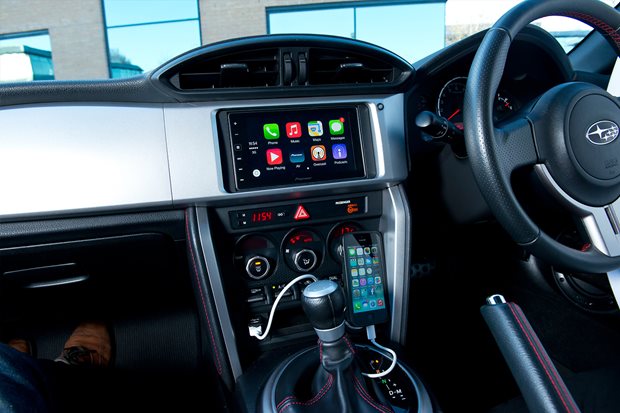 We compare the two smartphone mirroring apps you can use today