Mercedes-AMG and Alfa Romeo are working on two-door high-power hybrids with F1 tech for the road. That and more in the new issue, out now

THE MERCEDES-AMG Formula 1 team’s engine department will help develop the next-generation hybrid Merc C63 coupe; a radical departure from the V8 tradition we know and love. 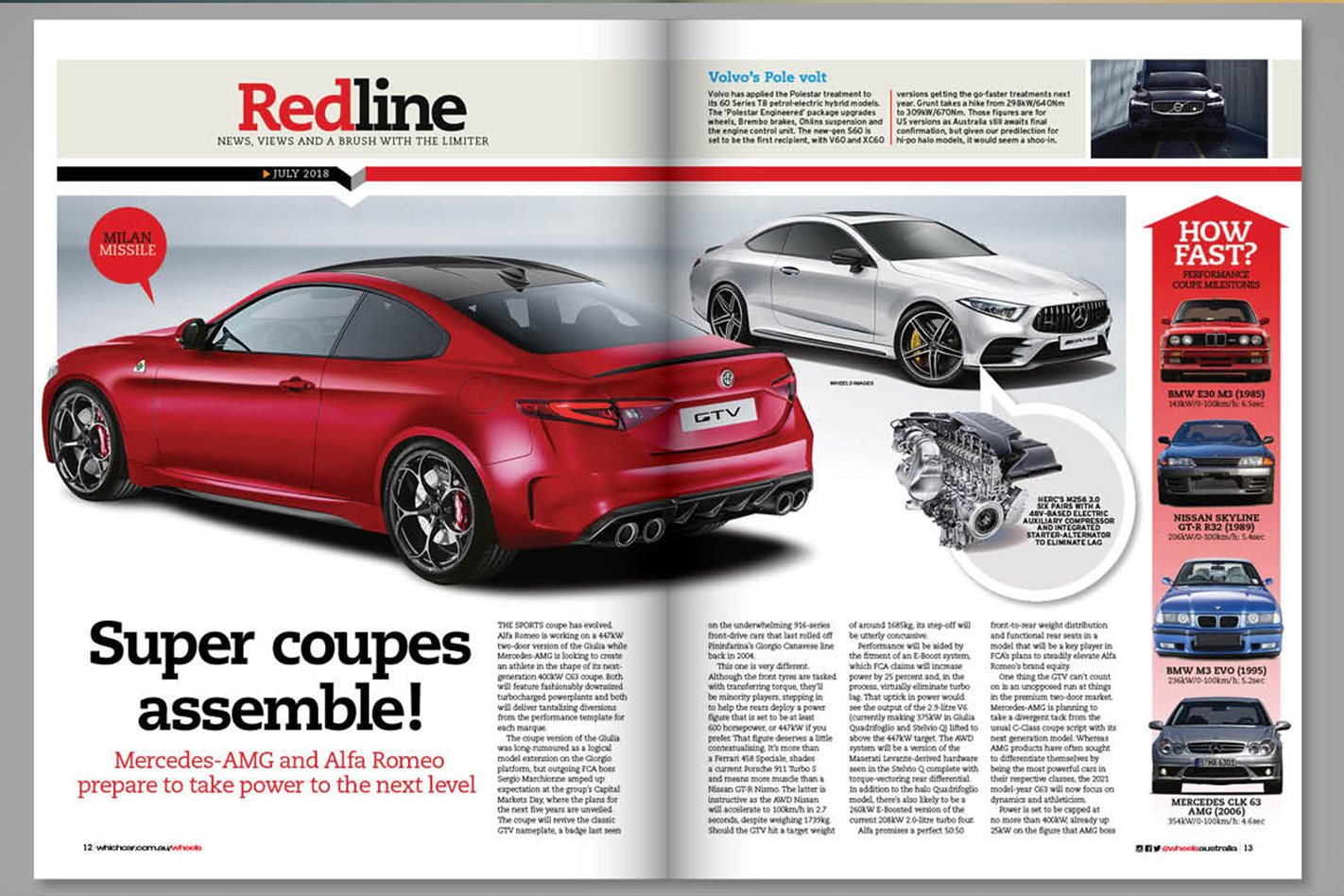 That’s the scoop you can read about in the latest issue of Wheels Magazine, on sale now.

Deputy Editor Andy Enright has insider information on the next-gen project, which is currently underway, which includes the fact the new C63 will produce 400kW thanks to a potentially six-cylinder hybrid powertrain developed by the British-based team responsible for both F1 engines and the forthcoming AMG Project One hypercar drivetrain.

The Mercedes-AMG C63 replacement will have a natural rival in the reborn Alfa Romeo GTV, which will have at least 447kW, with combustion power twisting the rear wheels, and electric motors affixed to the front axle – that’s more power than a Porsche 911 Turbo S and Nissan GT-R NISMO. 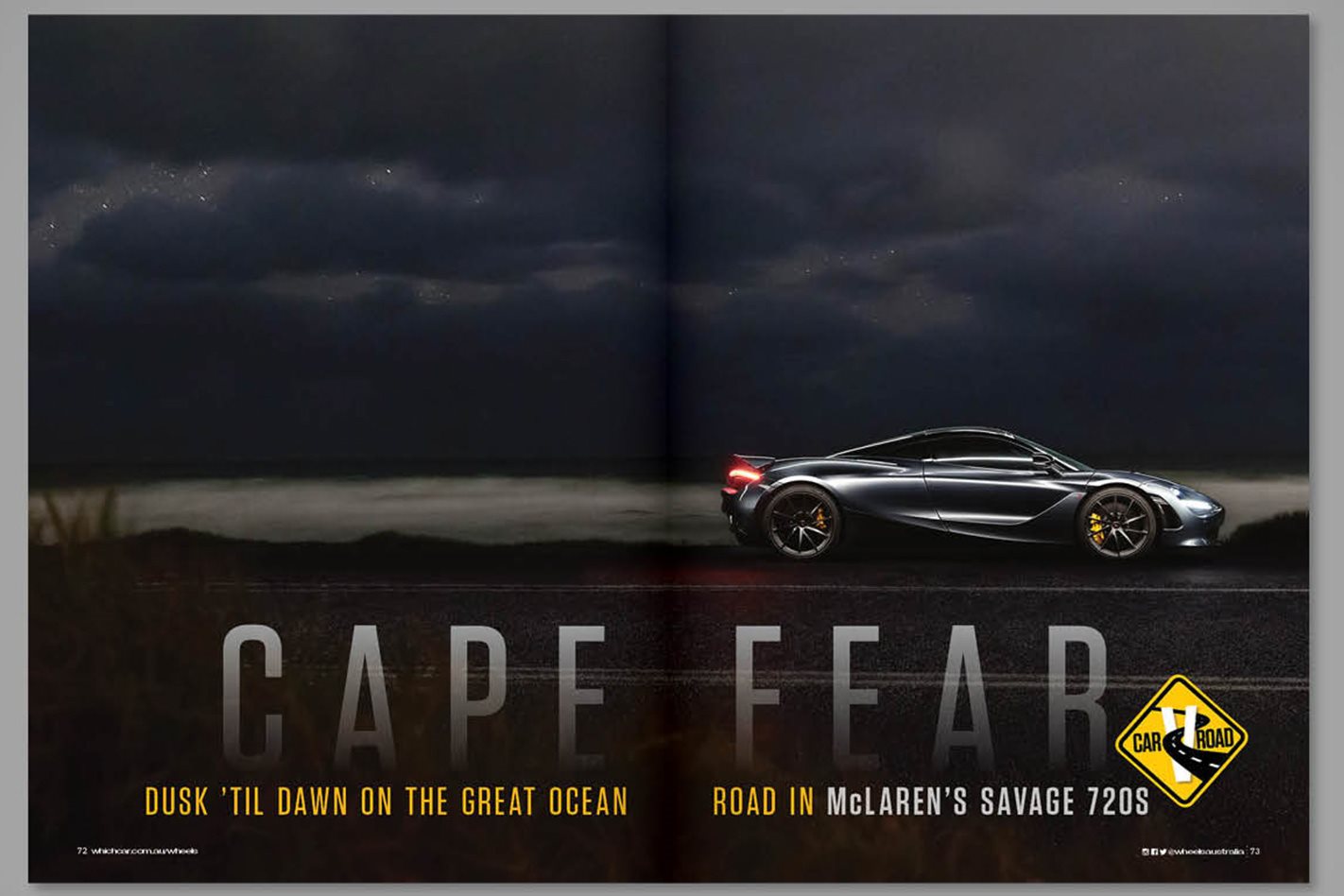 Enright was also scheduled for a mind re-calibration after an overnight soirée with McLaren’s 720S supercar on the Great Ocean Road.

With an edict from Editor Inwood to run from dusk ‘til dawn, the duo stalked one of Australia’s greatest driving roads in the dead of the night, when a lack of prey was a surprising delight.

Also in this issue, we get a glimpse at Australia’s Nurburgring which has sprung up in Elwomple. You might need to Google that one. We also investigate Ferrari’s path towards building electric stallions. 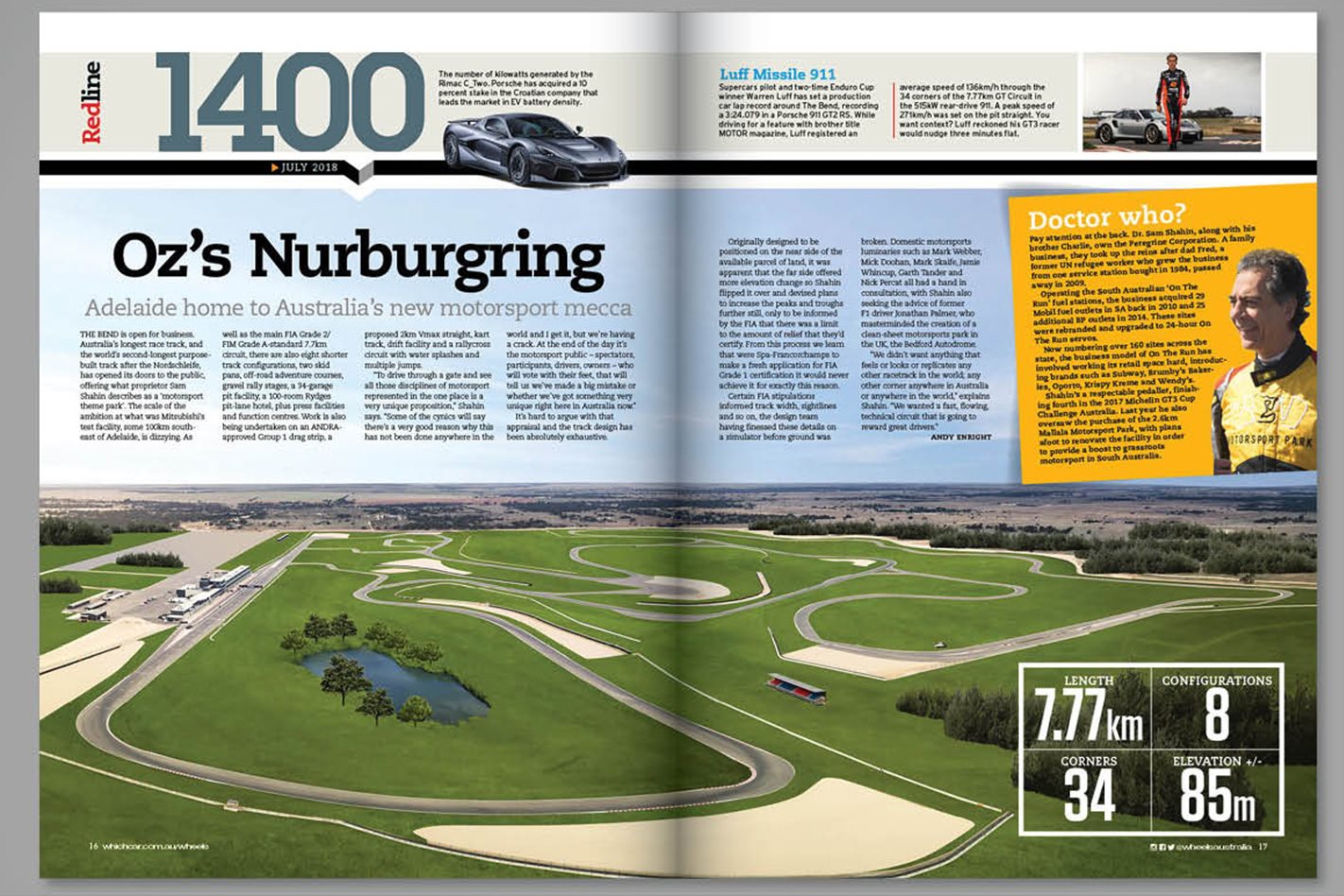 Wheels’ tireless road testing team has been travelling Australia and the globe, and have returned with comprehensive reviews of the Tesla-baiting Jaguar I-Pace EV, Ford’s next-gen Mustang and the technological tour-de-force that is the new Audi A6. Stephen Corby takes Mazda 6 to Frank Lloyd Wright’s architectural magnum opus, plus we sample the Lexus LS500 F Sport, and Audi’s wrecking ball RS4 Avant on Aussie roads. 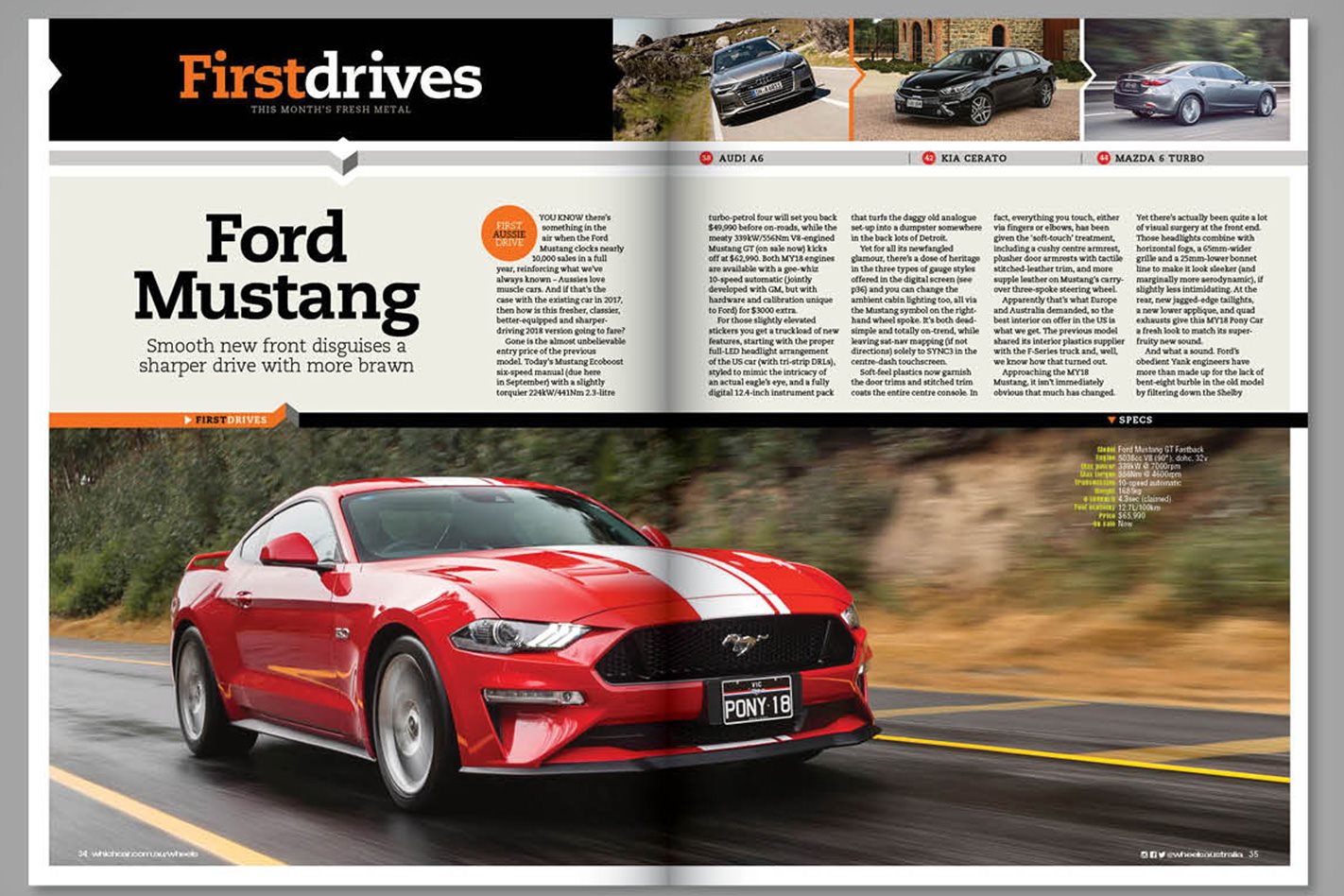 Our comparison team has also been pounding city streets in a quartet of compact luxury SUVs to see which one is worthy of your hard-earned money – with a shock winner!

However, that grouping pales in comparison to our dual-cab ute megatest, where nine of the best load-luggers in the business were put through their paces. Punished on road, off-road, and with full trays, we have a decisive winner that stands above the rest. 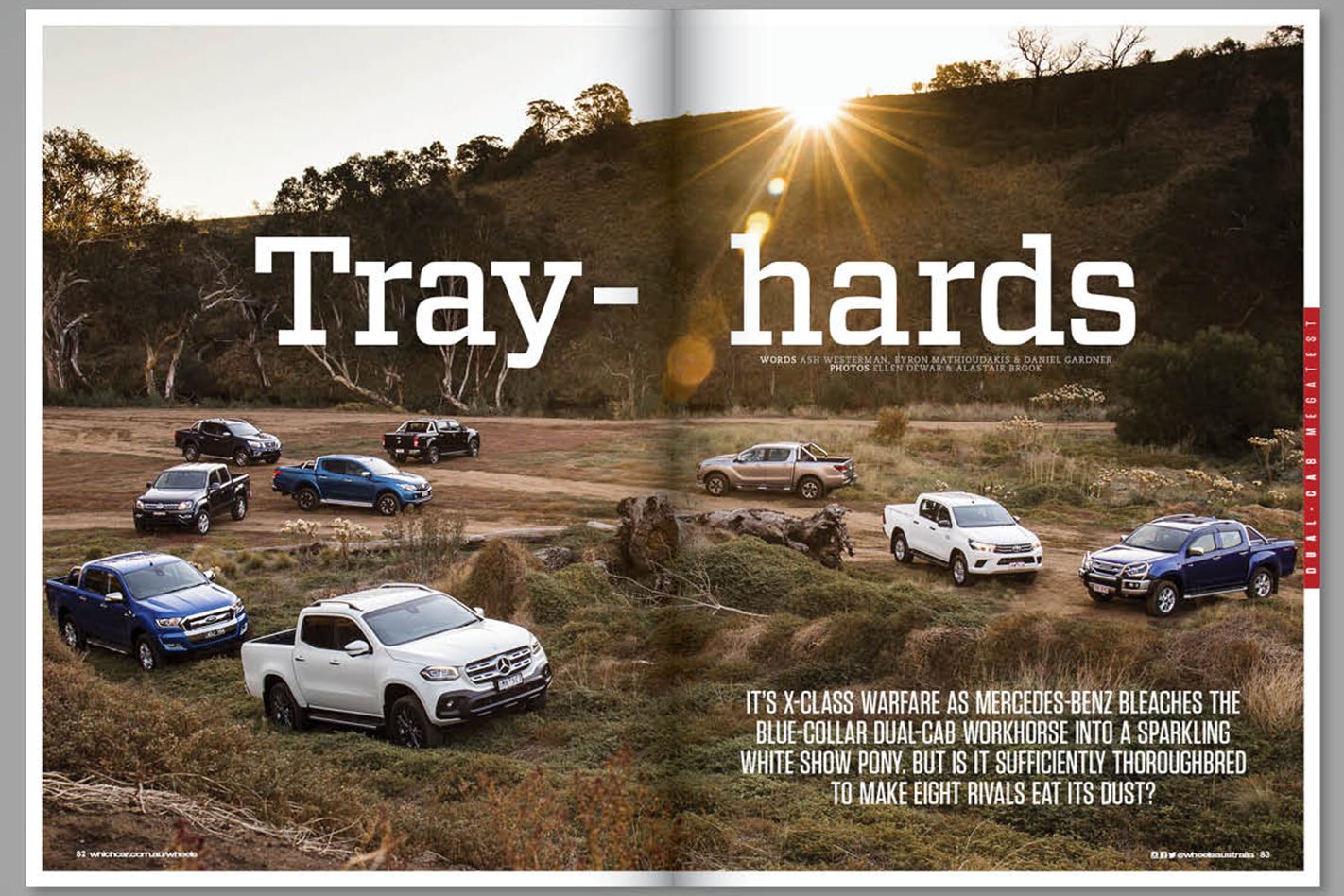 It’s been one heck of a month and we hope that you’re as stoked as we are about the results. There’s all that plus a stack more high-quality reviews, features, and opinions in this month’s Wheels magazine. Subscribers also get the beautiful McLaren 720S studio cover shot by ace snapper Ellen Dewar.

The digital edition of Australia’s leading motoring magazine can be delivered straight to Apple and Android devices. If you want early access, a digital subscription is priced at $49.99 for 13 issues. 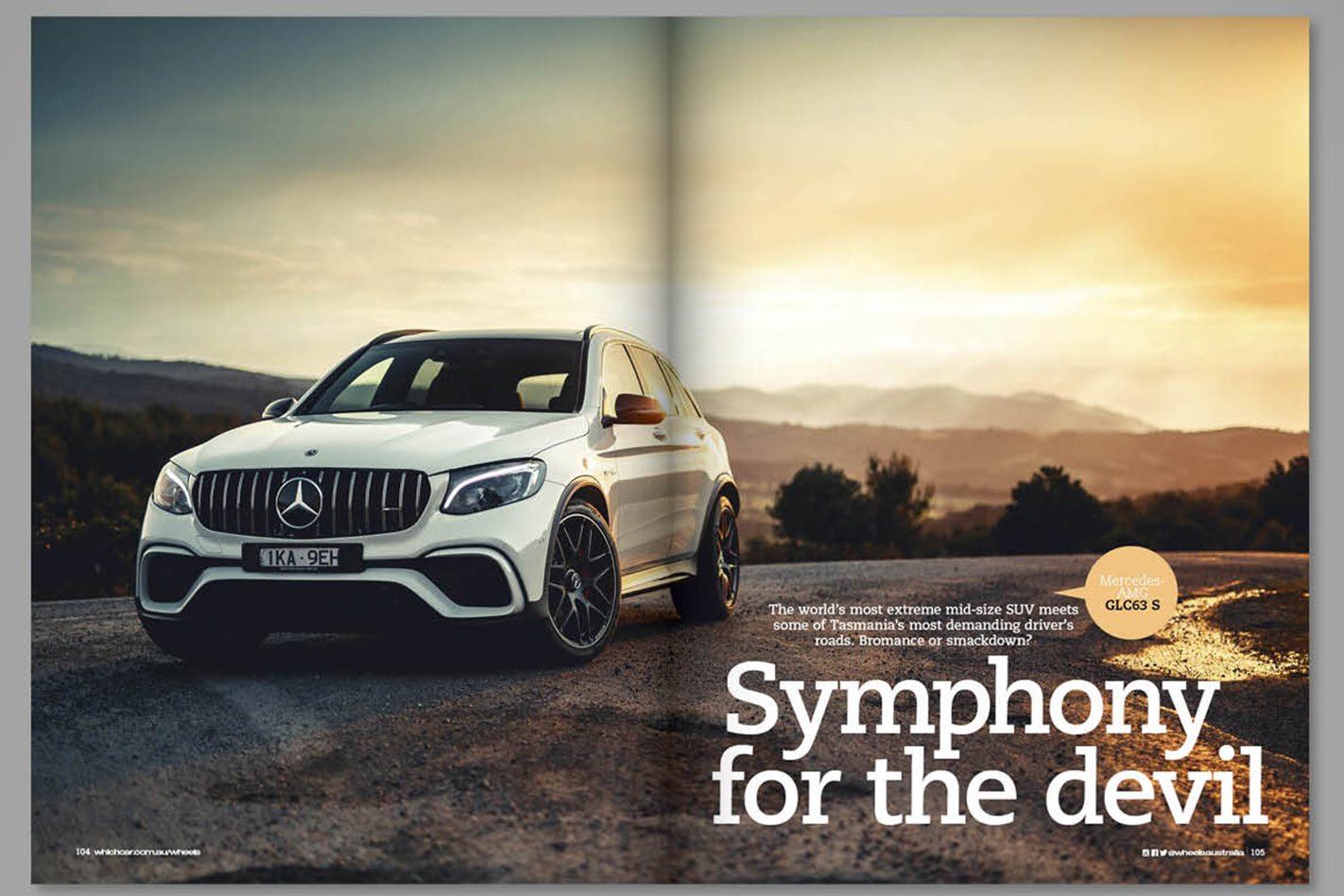 To subscribe to Wheels in digital format, print or even both, pick from the links below or head to www.magshop.com.au/wheels 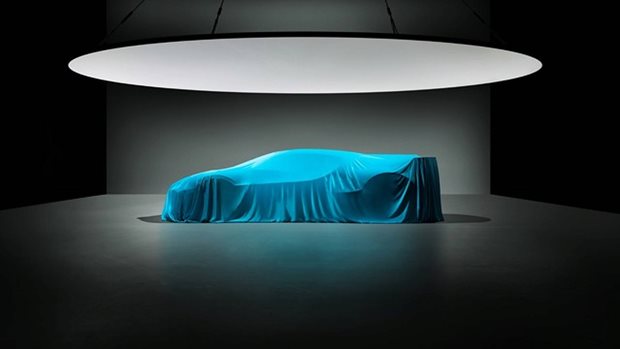 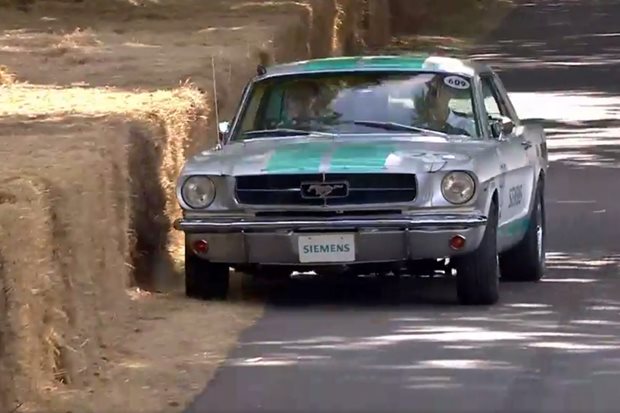 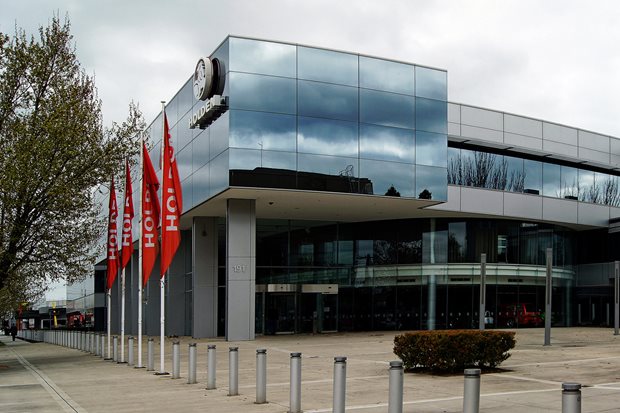 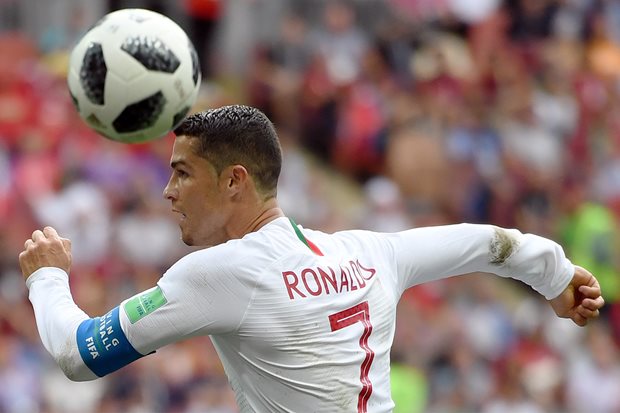