TWENTY seventeen was a breakthrough year for medium SUVs. Though the car-buying public has adored them for more than a decade – inversely proportional to the cooling of affection for large cars – as reviewers, we’ve been patiently waiting for a truly great example of the breed to emerge.

In the latter months Honda’s new-generation CR-V arrived, Holden’s desperately needed Equinox touched down, Jeep’s long-overdue Compass replacement lobbed and the all-new Peugeot 3008 that was crowned 2017 European Car of the Year made it to Oz. All are yet to face the comparison test wringer, but Australia’s favourite SUV – the Mazda CX-5 – received a round of significant updates that prompted this nine-car collection of affordable mid-sized metal, which also includes the still young Volkswagen Tiguan and Ford’s revamped and rebranded Escape.

Just one eligible car failed to make the grid – the otherwise unfancied front-drive Renault Koleos Zen – while Nissan’s closely related X-Trail had a facelift imminent and wasn’t available in time. Question is, can Subaru’s superb-riding, former Megatest winner, the Forester 2.5i-L, be toppled from its exalted perch? 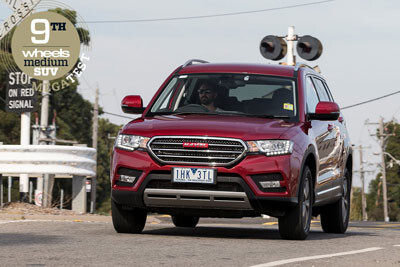 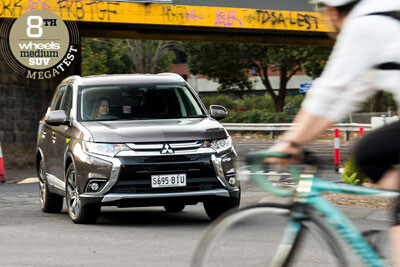 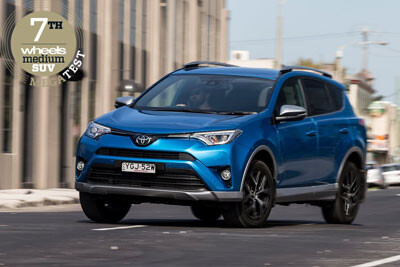 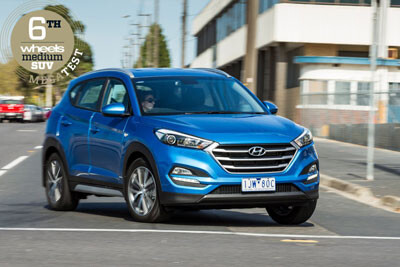 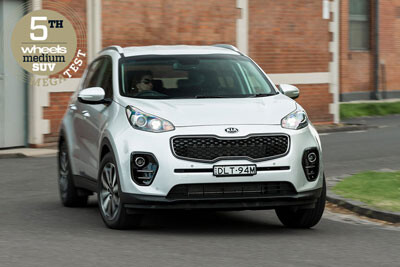 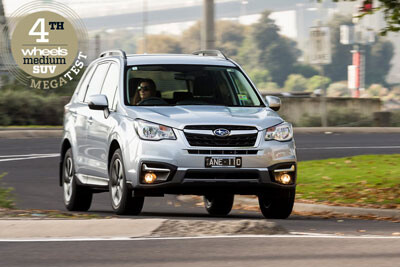 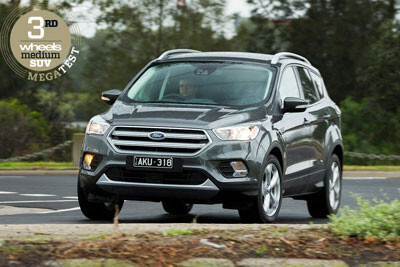 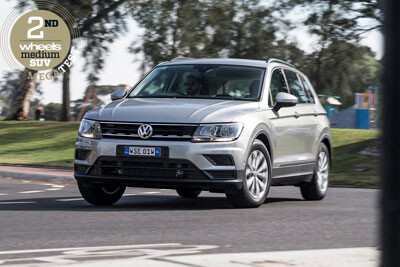 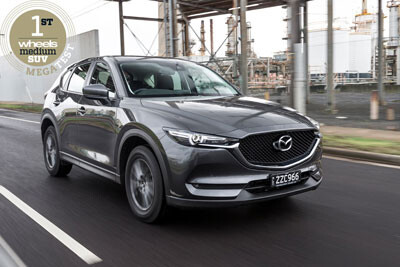