RANGE Rover has added the 3.0-litre twin-turbo SDV6 engine to its Australian line-up. 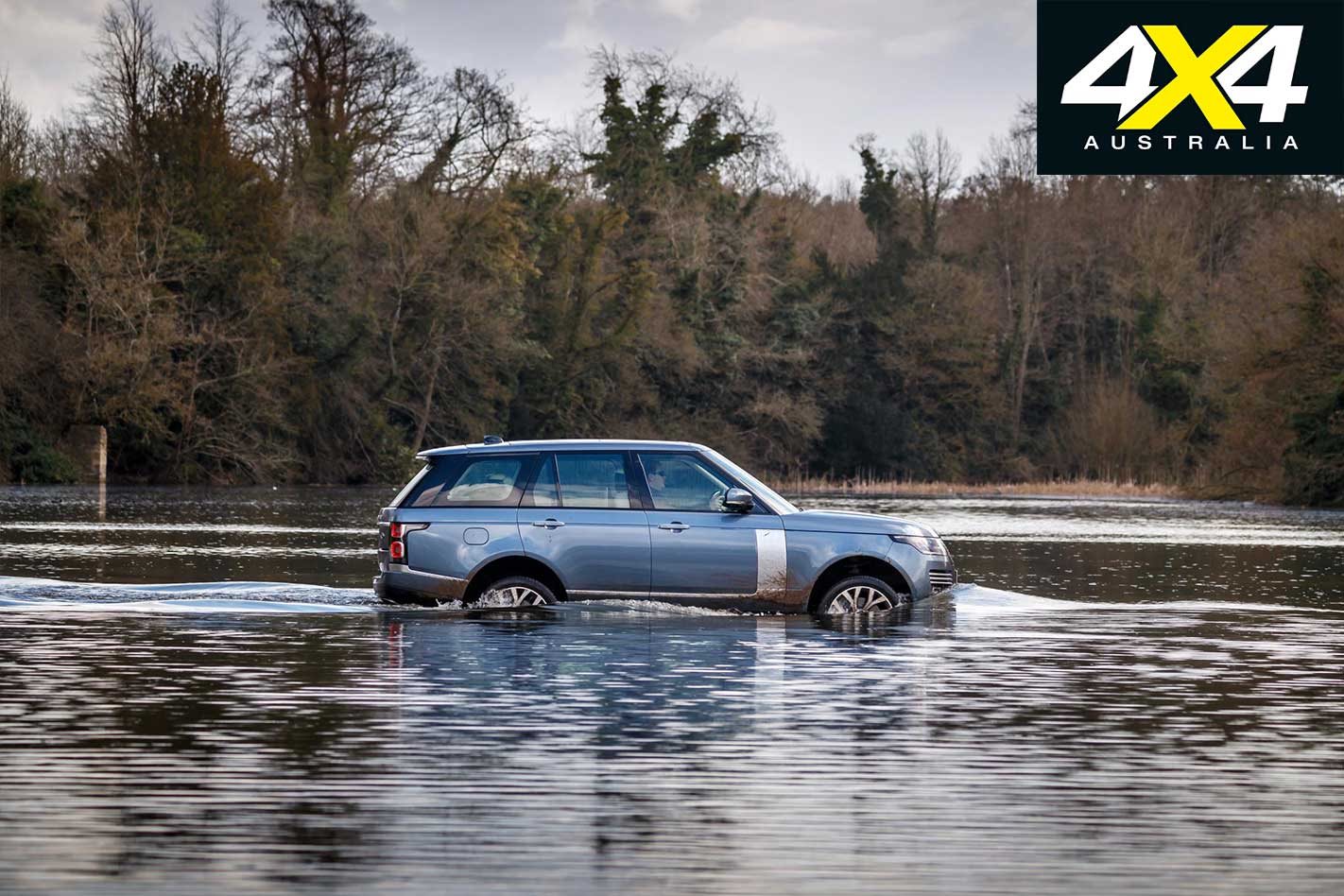 The SDV6 sits alongside the more powerful 4.4-litre SDV8 diesel (250kW/740Nm), which is now available with an enhanced eight-speed automatic gearbox said to cut fuel consumption.

4x4 Explore: India to Nepal in a Range Rover Hybrid

“Range Rover is the original luxury SUV and the most capable and refined vehicle of its kind,” Nick Collins, Vehicle Line Director, Jaguar Land Rover said. “The latest updates ensure customers enjoy the peerless comfort they’ve come to expect, with more choice, convenience and safety than ever.” 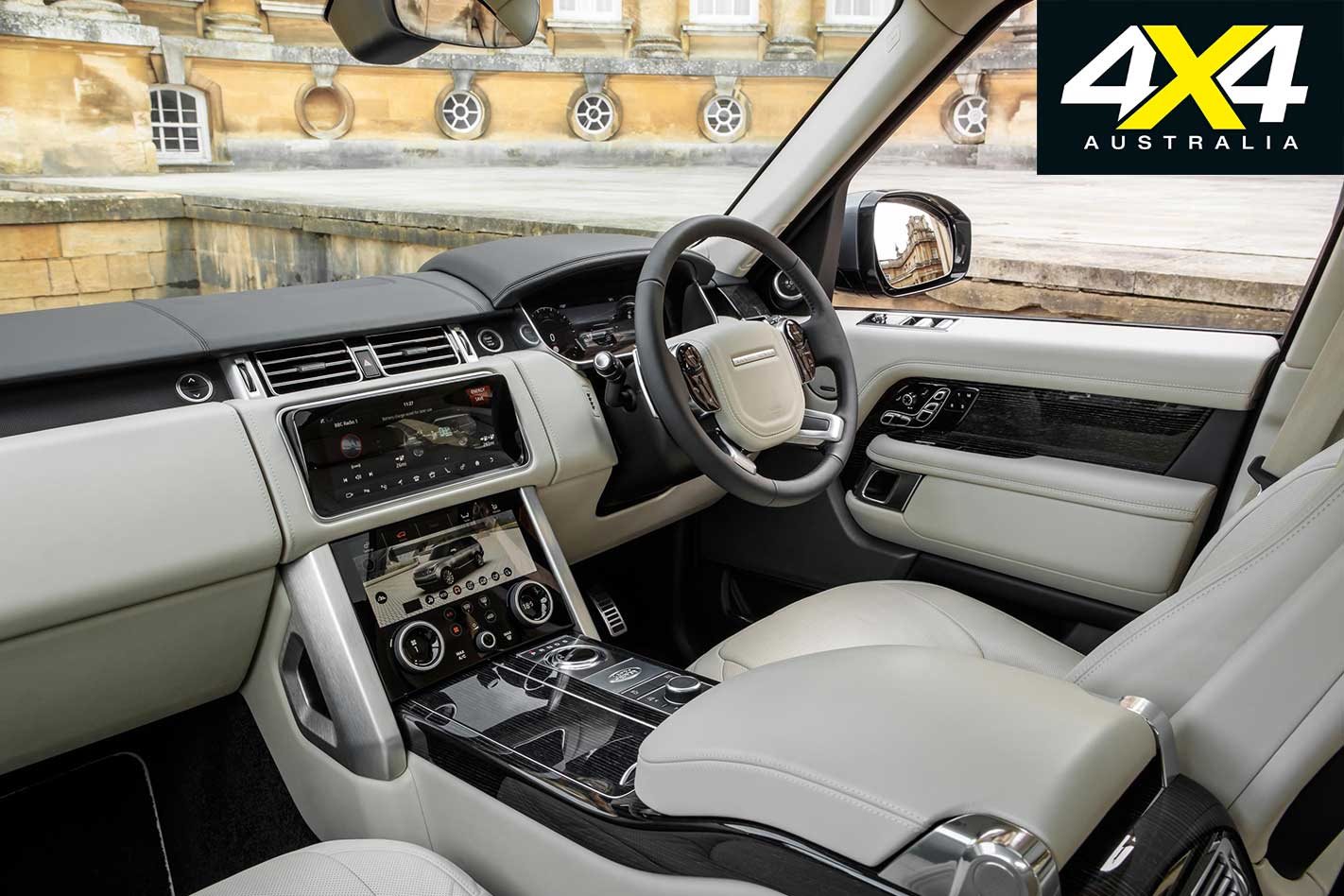 As well as the local acquisition of the SDV6 engine, Land Rover has revised the Range Rover’s driver assistance technology to include Adaptive Cruise Control (ACC) with a Stop and Go function, which enables the driver to maintain a set distance to the car in front and even stop (for up to the three seconds) before following the vehicle again.

Also new is ACC with Steering Assist, which keeps the vehicle on track by using lane markings or by tracking the vehicle in front.

The new SDV6 boasts a fuel consumption figure of 7.7L/100km.