It is not every day you will come across a Porsche 930 911 Turbo, rarer still is the “Flachbau” or “Flat Nose” variant.

And then there’s the RUF BTR. 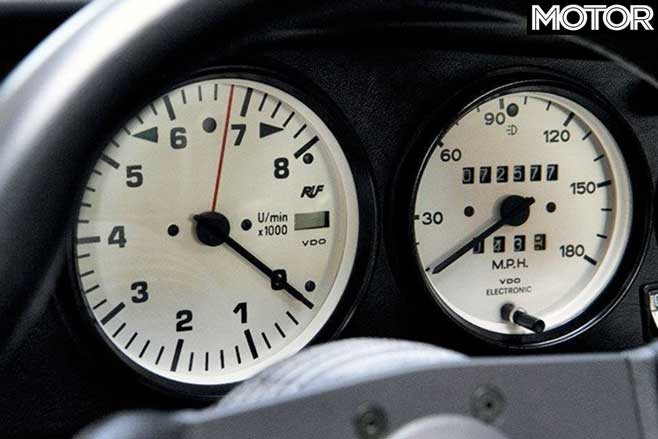 Our colleagues at TradeUniqueCars recently spotted a black example of one of these rare birds listed for sale on the site, and it has certainly ruffled some feathers here in the MOTOR office.

While the history of the RUF name has become synonymous with the CTR “Yellowbird” thanks to Gran Turismo and a viral YouTube video, the BTR was its formidable predecessor.

First introduced in 1983, the BTR (Group B, Turbo, RUF) was based on the 930 Turbo, which had its 3.3-litre flat-six engine bored-out, upping its displacement to 3.4-litres. From there, RUF swapped out the stock pistons for Mahle items, and fitted in 935-type camshafts.

The RUF conversion also involves replacing the stock turbocharger with a larger KKK K27 unit fed by a whacking big intercooler, along with a new intake manifold and exhaust system. 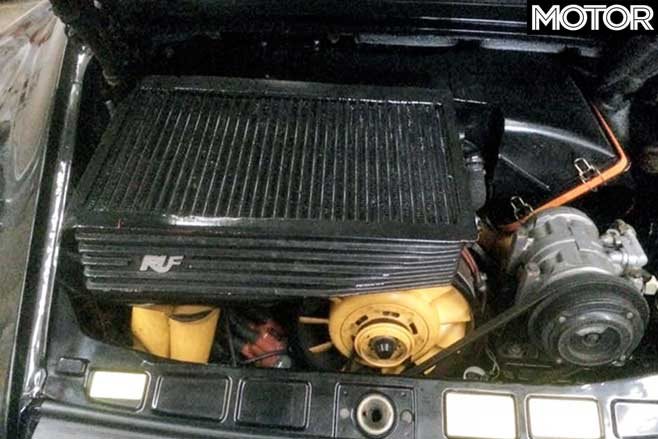 These changes are said to have boosted the RUF BTR’s power to 279kW, up from the 930 911 Turbo’s 224kW. Complementing this increase in power, the RUF conversion with the help of Getrag, adds another cog to the 930’s standard 4-speed manual, turning it into a proper five-speeder.

Rounding off the BTR conversion is a full complement of brake and suspension upgrades, along with wide 17-inch five-spoke single-piece forged wheels and 935-style wing mirrors. 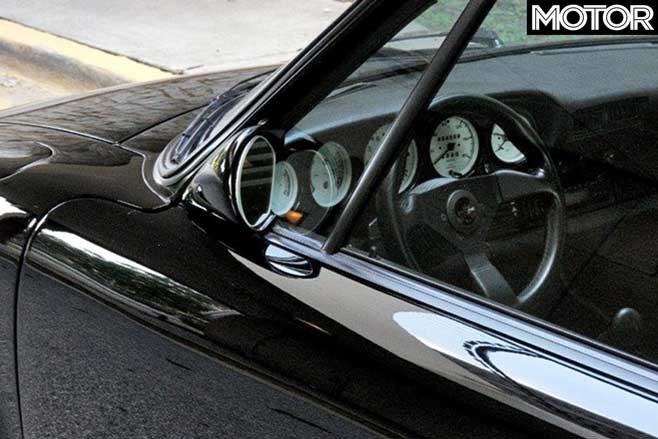 According to the seller, this particular left-hook 1985 BTR has clocked around 72,000 miles, and will come with its Certificate of Authenticity, original tools, and the original owner’s manual that includes the rare Porsche “Slantnose” addendum and pouch.

The only thing the seller hasn’t revealed just yet is its price.