There was only ever meant to be 400. Not 80,000 and counting. What began in the 1970s as a limited production project to satisfy motorsport homologation rules, ended up creating a monster that has roared mightily for 43 years.

Back in 1973, a new Porsche 911 appeared at the Frankfurt auto show. It had a 3.0-litre flat-six like the Carrera RS on which it was based, but bolted to that was a turbocharger borrowed from the 917/30 which dominated the 1973 CanAm series. At Le Mans that year and a 911 RSR version hit 315km/h on the Mulsanne Straight before it blew up. 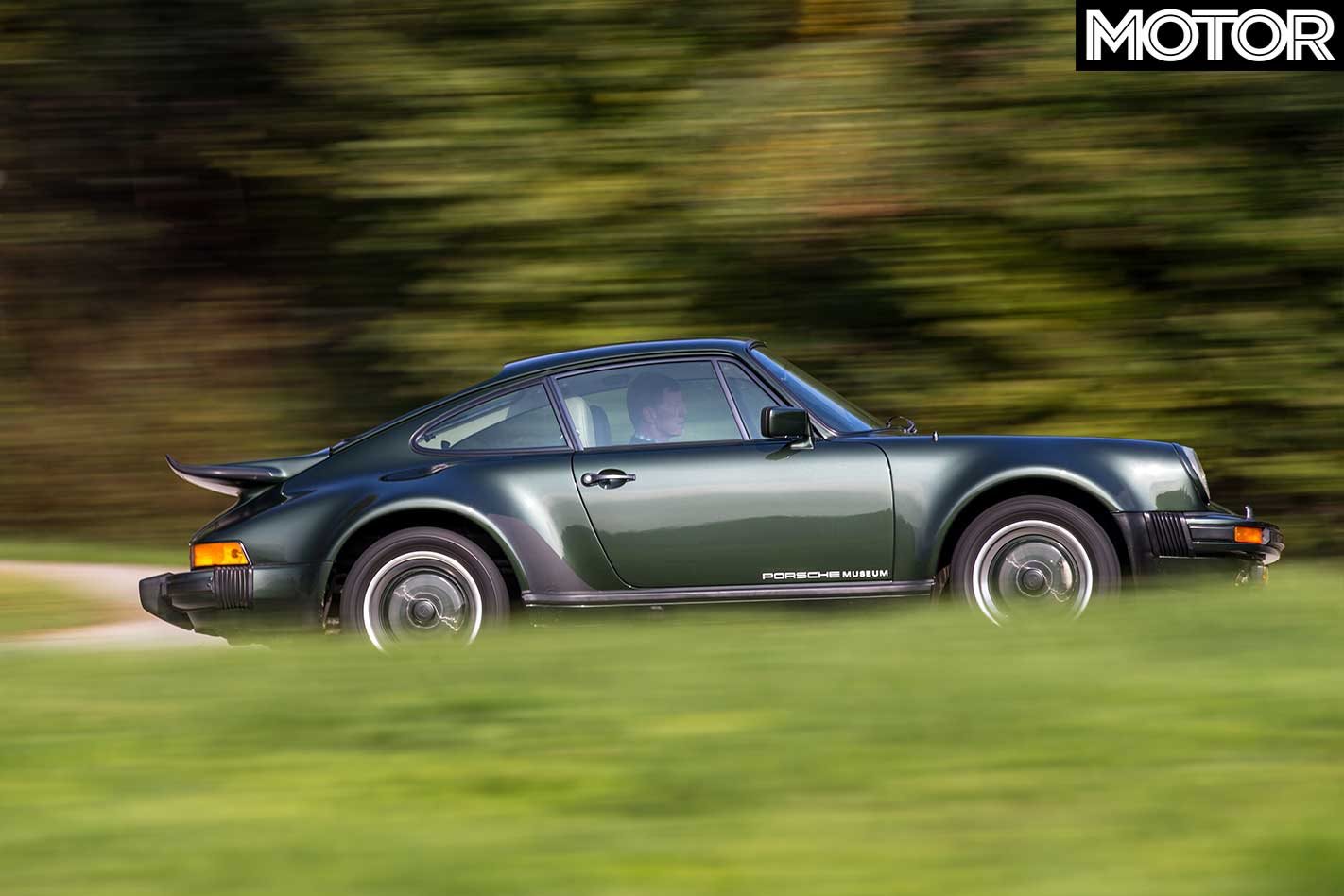 When the production Type 930 debuted at the ’74 Paris Auto Salon it was the fastest car in the world, but it was in the middle of the oil crisis. Crude prices were going through the roof and legislators were regulating performance cars and gas guzzlers out of existence. Porsche only needed to sell 400 in 24 months, and every one after that was a bonus. From 1975-77, it sold seven times that number and the legend was born.

That 1974 show car surprised pundits who were expecting a stripped-down homologation special. Instead, the 911 Turbo was relatively luxurious, with air-con, a stereo, electric windows and leather seats. Most of the ready-to-race mods were underneath and behind the occupants. The front guards were flared, but not as much as the hugely pumped rears which were so wide they needed stone shields to protect the paint.

The 911 Turbo sported a massive rear spoiler, which quickly earned the ‘whale tail’ epithet. This aerodynamic aid had two intake channels, one for the engine fan, the other for air-con. Below the whale tail was the 911 Turbo’s crown jewel: an alloy 3.0-litre flat-six with Bosch injection and KKK turbocharger, boosting outputs to 193kW and 350Nm. 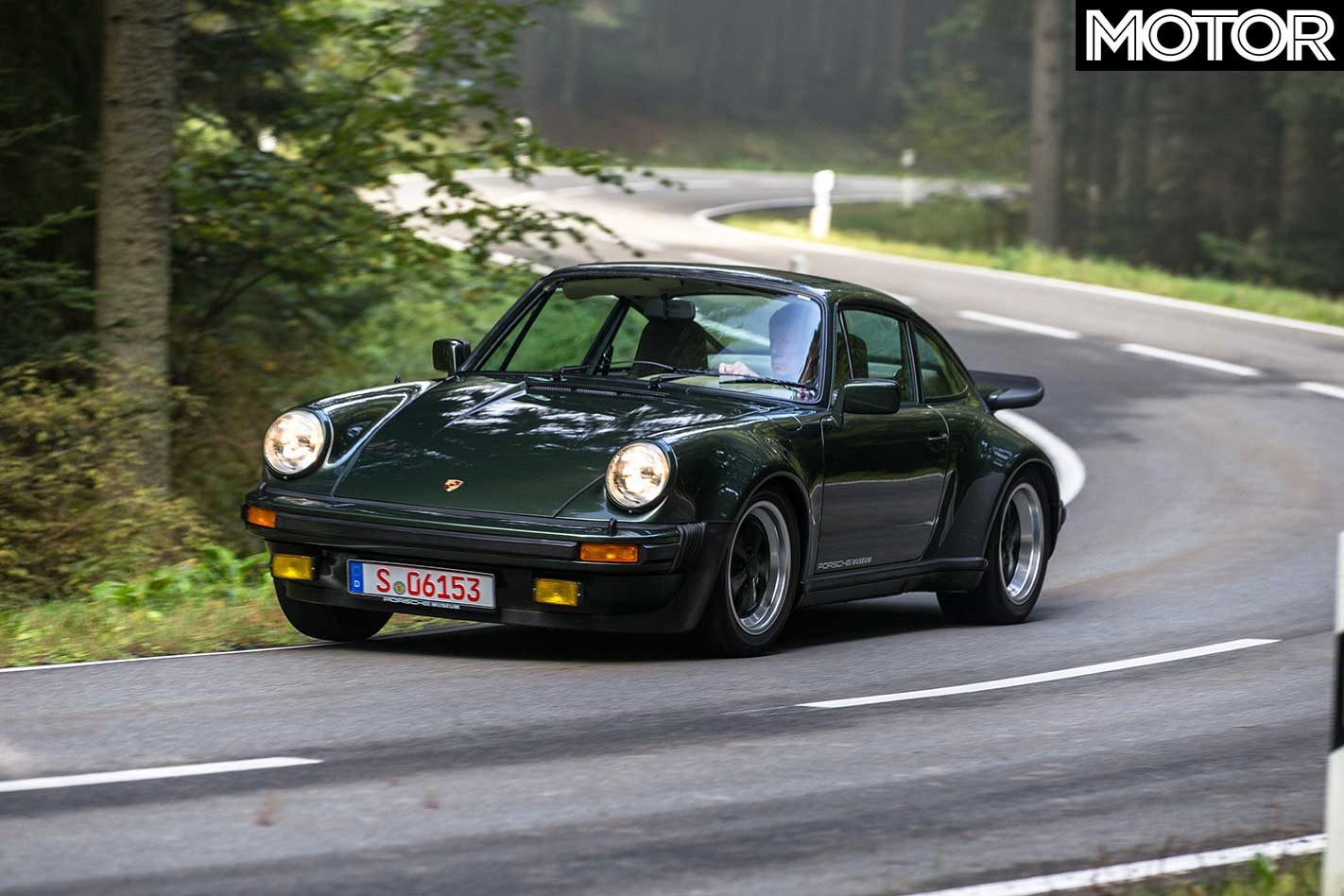 Porsche went with a beefed-up four-speed manual for the 911 Turbo because the five-speed used in other 911s of the era couldn’t handle the Turbo’s prodigious outputs. Suspension was uprated and bigger brakes added to slow the beast down.

It took a special driver to get the most from this difficult car and its bipolar power delivery. Lethargic below 2500rpm, when the turbocharger finally awoke, all hell broke loose – quickly followed by the rear end. Should one happen to be mid-corner and pushing on at this time... it took a very skilled driver to catch a sliding 911 Turbo.

Despite that reputation for recalcitrance, the Type 930 Porsche 911 Turbo was a huge success. More than 2800 were sold in the first three years, prompting Porsche to commit to the 911 Turbo for the longer term.

In 1978, the Type 930 was upgraded with a bigger 221kW 3.3-litre six, now with an intercooler which required a redesigned rear wing. This took the 930’s brutal performance to new highs. 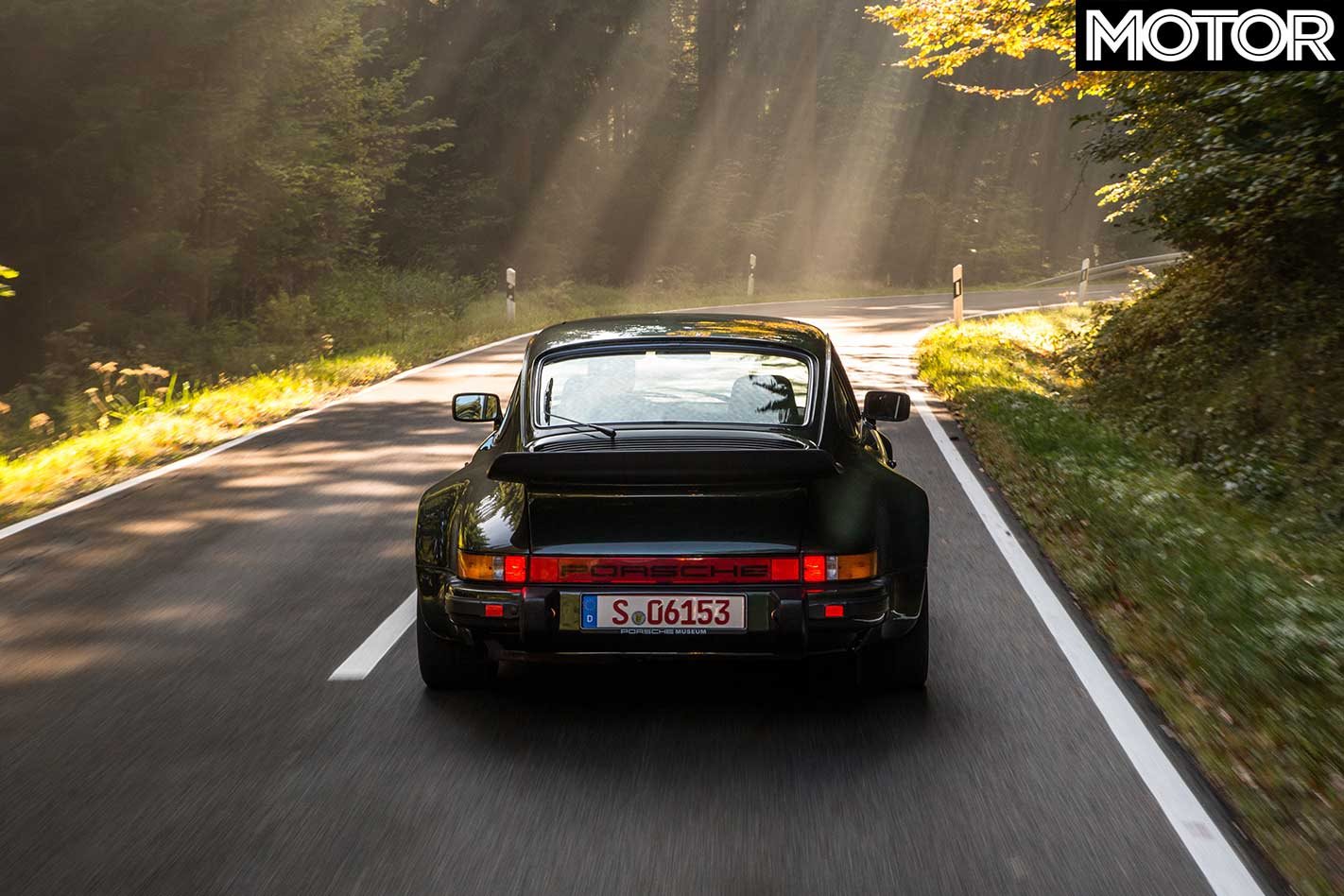 Porsche would continue to update the 930 throughout its long life, before eventually succeeding it with the 964 Turbo in 1990. By then Porsche had sold more than 21,000 Turbos.

But for many, the first 930 Turbo is the one to have despite its demanding nature. It is one of the greatest Porsches of all time because if it had not succeeded, the legendary Porsche 911 Turbo would not be with us today.

The bloodline the 930 Turbo sired is still the highly desirable, incredibly potent driver’s car of its day.

Defining an icon with the Greatest 911s 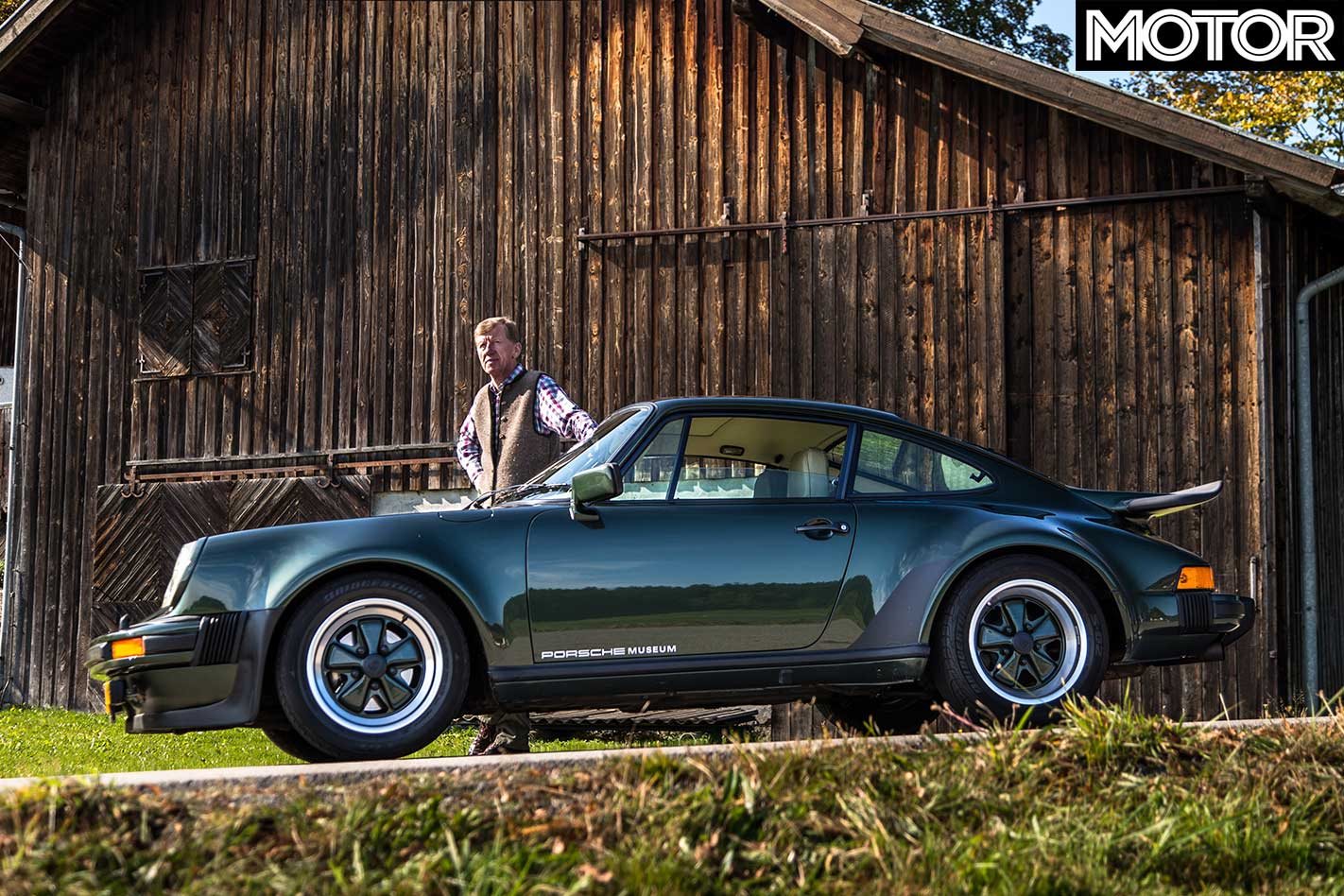