Repco is the new title sponsor for the Supercars championship for five years from 2021, taking over from Virgin Australia which had held the position since 2016.

Only last month, Repco announced it would become the naming right sponsor for the 2021 Bathurst 1000, with its retail rival Supercheap Auto no longer naming sponsor.

“We have been building towards this moment for the last three years” says Jamie Walton, Repco’s general manager of marketing for Australia and NZ. 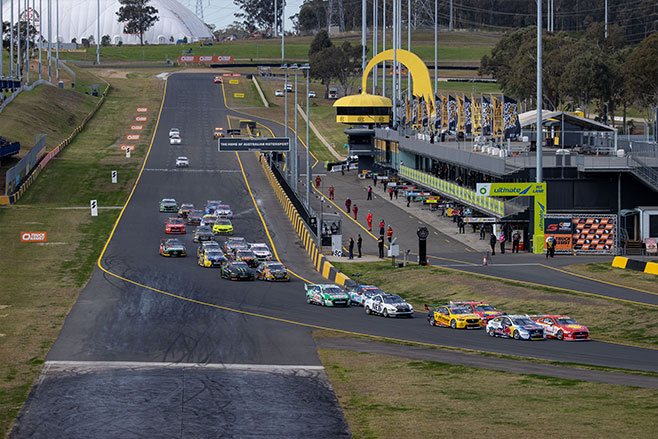 “It’s an honour to become naming rights sponsors for the Supercars series for the next five years. One of the first things we want to do is engage directly with the fans and hear their thoughts on how we can take the Supercars Championship to a whole new level.”

What happens to Supercars without Holden?

Of course, Repco is a company with a strong motorsport link, having been part of Jack Brabham’s F1 success and even being a sponsor to the current leading team in Supercars, DJR Penske.

Repco executive general manager Wayne Bryant says it’s an important move for the company to get closer to its racing roots.

“We have a rich history with the sport, and together with the Repco Bathurst 1000, this is our most exhilarating step yet. We can’t wait to work even more closely with Supercars, and with the teams, the drivers, and support crews.” 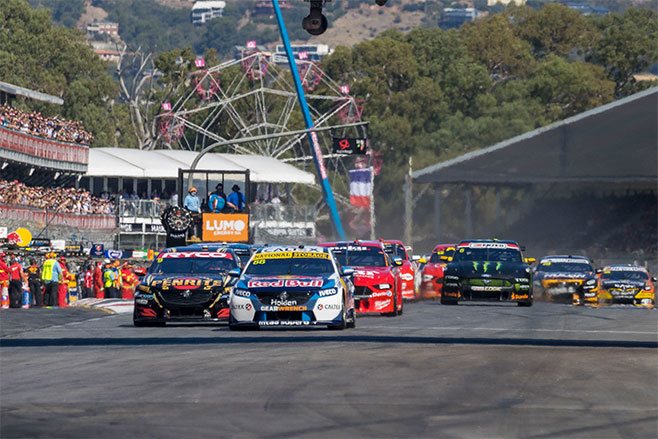 “We are delighted to have a name that has been associated with Australian motorsport since the 1940s as our naming rights partner for the next five years.

“Repco has invested considerably in our sport and to carry their name as naming rights partner.”

The partnership begins next year, when it’s hoped a full, regular Supercars season can return.