A federal government-funded road safety inquiry has been released this week, refreshingly removing the finger of blame from motorists for the rising road toll, while slamming authorities for investment, accountability and implementation “failure”.

The report declared that there was a lack of investment in road infrastructure compared with the annual road trauma bill and what motorists pay in fuel excise, that governments focused too much on fatality over injury rates, and that speed limits were inconsistent. 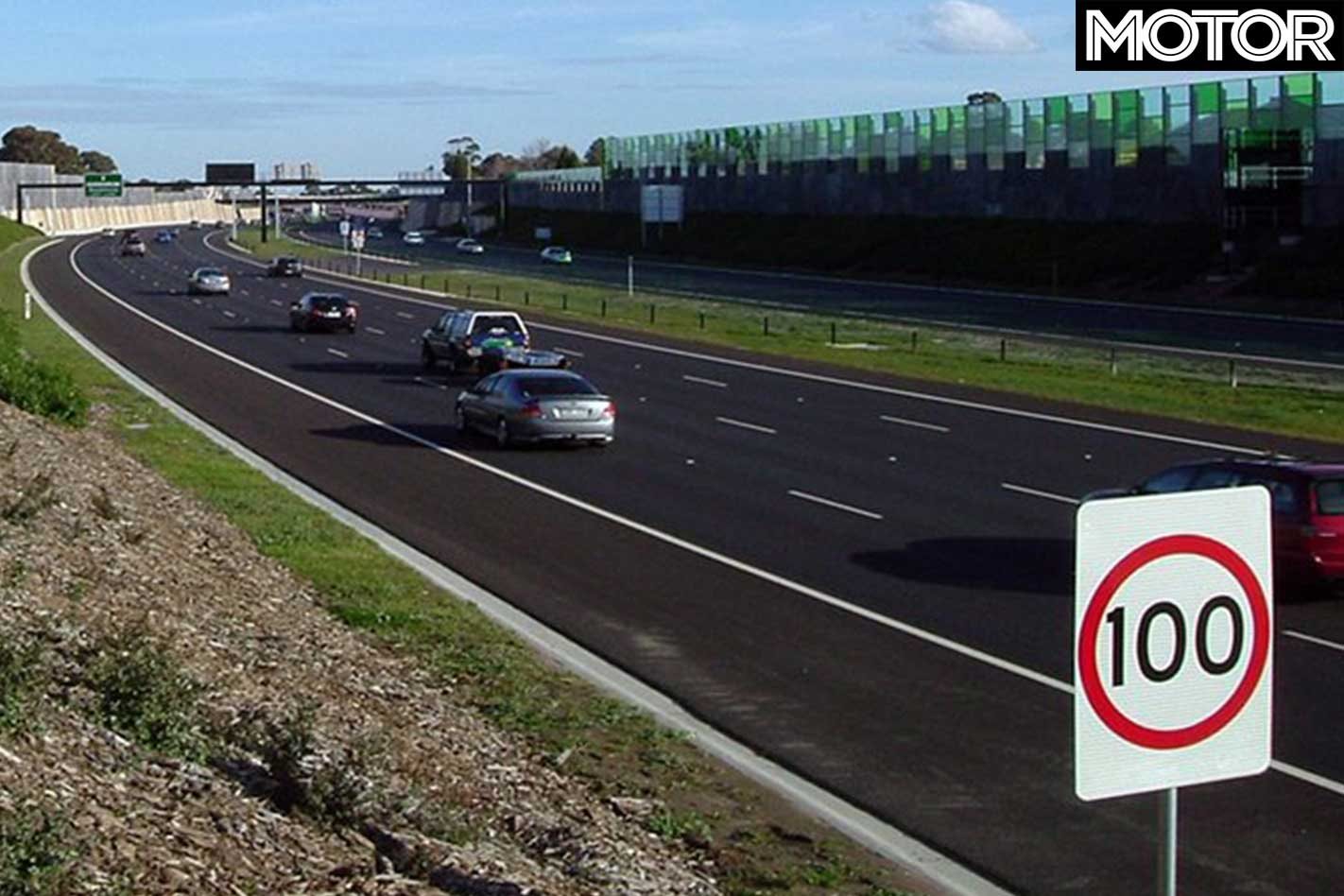 Motorists shouldn’t get too excited, though, because the inquiry fails to look at speeds safely travelled in Europe, for example, arguing that 70km/h rural and 30km/h urban speed limits are road safety ‘solutions’. But it otherwise doesn’t hold back.

“The past decade represents an implementation failure,” the inquiry reports.

“Poorly defined and resourced actions, ill-defined accountability and an inability to report on progress in a meaningful way has been the background headline behind the implementation failure.

“Frequently, there is still an overarching view that road users are entirely to blame. While we can train, educate and enforce road users to make less errors and take less risks, the fact that the system is not well suited to human operation in the first place means that crashes will continue to occur.

“Even though there are 5-star cars on the road, their ability to protect people is easily diminished if the infrastructure is deficient.” 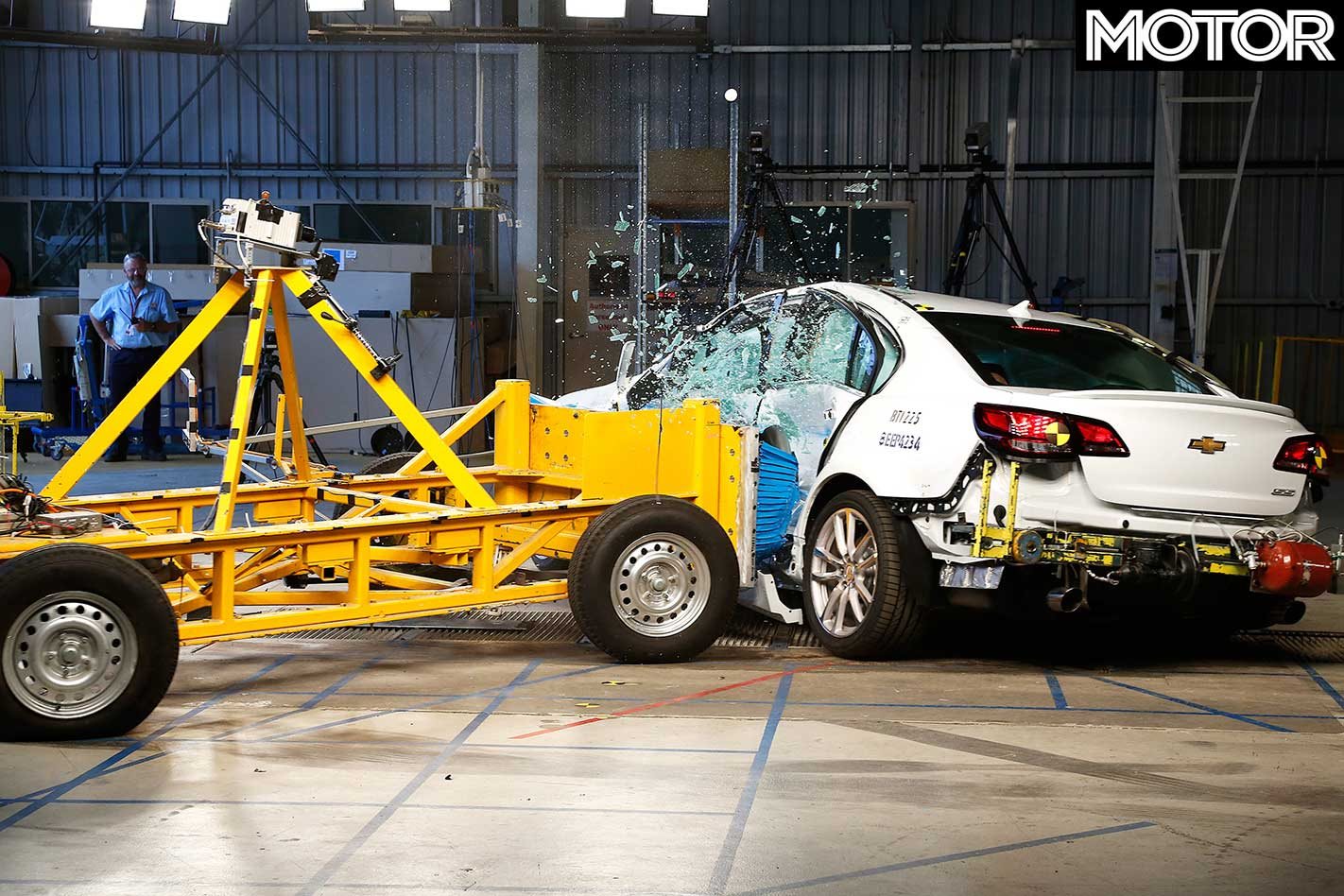 The national road toll has climbed from 1150 deaths in 2014 to 1293 in 2016 and 1225 in 2017, but the inquiry argues that there is too much of a reliance on fatalities and not nearly enough on crashes and injuries that burden lives, the economy and the health care system.

“Serious injury reporting has been an embarrassment for the nation for several decades,” it claims.

“There is an over-reliance on fatality data because there is insufficient of inconsistent injury data. There is not a good national estimate of the burden of road-related trauma on the health care system.” 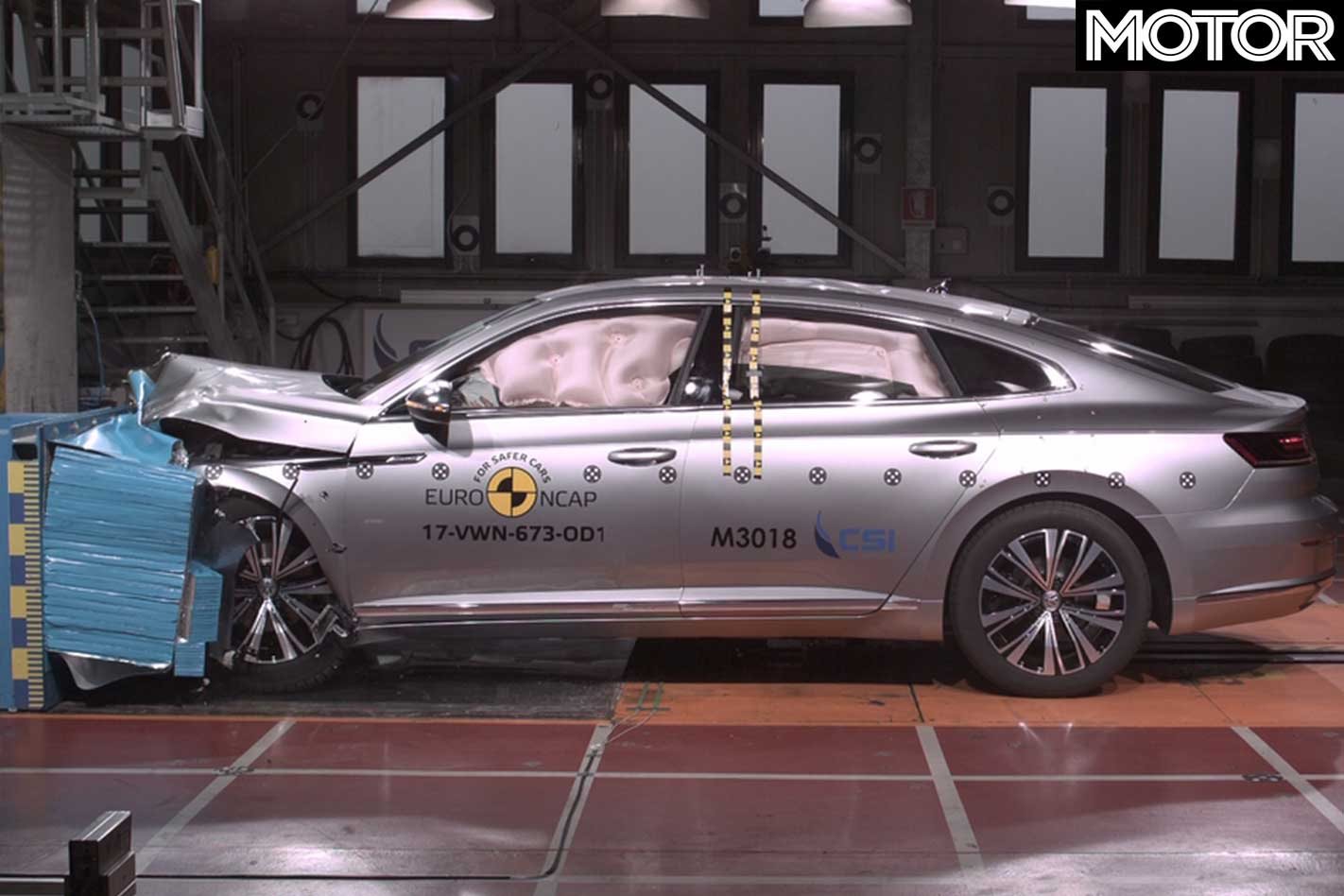 From June 2015 to June 2015, 8283 severely injured people were admitted to Australia’s 26 major trauma centres – a staggering 46 per cent of those caused by road trauma.

The report – which calls for zero fatalities in CBD areas by 2030 and nil nationwide by 2050 – calls for a federal cabinet minister dedicated to road safety, as well as a $3 billion per year road safety budget. It argues that this is 10 per cent of annual road trauma estimates and a quarter of the $12.6bn paid in fuel excises in 2018-19.

Currently, it argues that funding is insufficient, roads are built and operated with inherent safety issues, there is a “mass of evidence supporting speed management continues to be overwhelmed by opposing issues” and there is an emphasis on extracting better road user performance from a system “not well designed for human operation.” 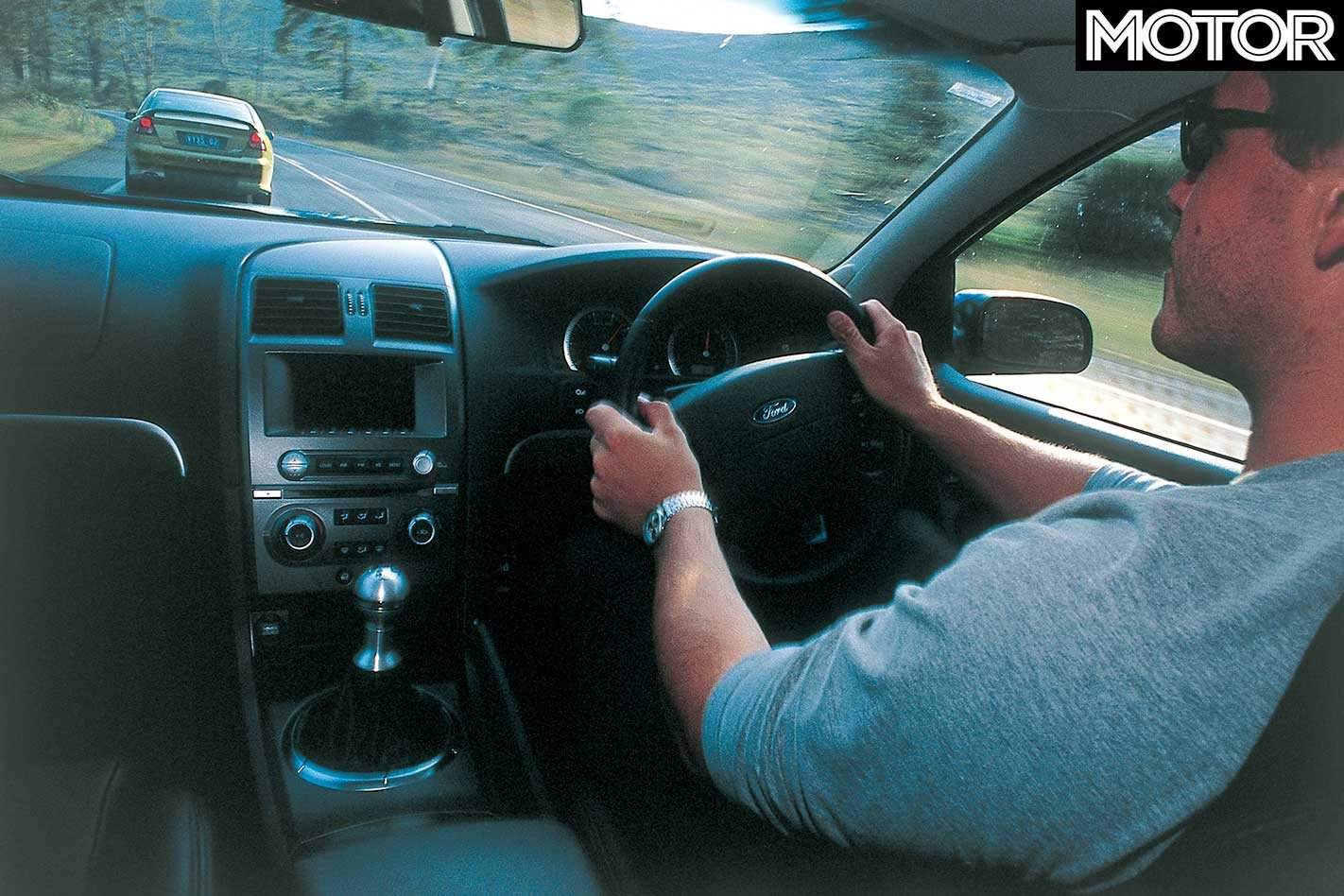 “It is unsurprising therefore that we are not observing a significant downwards shift in road trauma trends,” the inquiry declares.

Yet it otherwise then defaults to less-speed-is-better approach, while barely addressing how improved driver training could assist, or the impact of lower speed limits on fatigue issues.

“Improving road user competence and awareness through education, enforcement and technology has been and remains a key factor in reducing crashes,” is all it contributed.

It does, however, want to “revise” the luxury car tax to make premium vehicles with safer, expensive technology more affordable, but argues that while “safer vehicles deliver incremental benefits over the long term … it takes about 20 years to achieve fleet turnover.”

The inquiry also did concede that Bruce Highway upgrades in 2010 saw the speed limit rise from 100km/h to 110km/h while death and injury was reduced by 82 per cent. But ultimately it called for 70km/h to 80km/h limits on rural roads, and 30km/h around town. 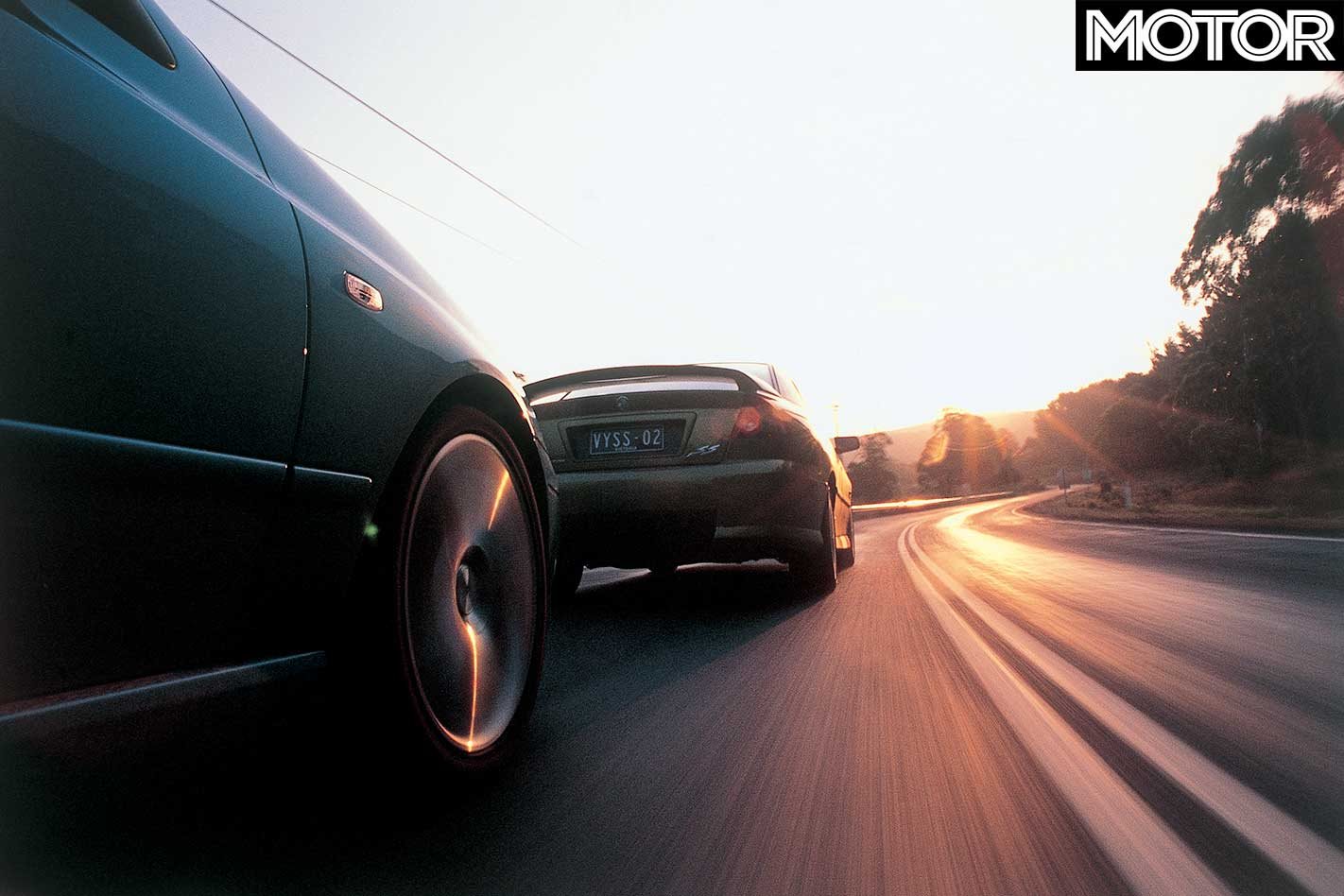 “Eliminating harm through speed management is not all about reducing travel speeds [and] the relationship between travel speeds and road design and infrastructure is an important one,” it said.

“Australia would reduce fatal and serious injuries by more than 30 per cent by improving road infrastructure to achieve more than 75 per cent of travel on ‘3 star’ or better roads.

“A regional backroad with no shoulders, narrow profile, and no lane markings, and a high-volume, multi-lane highway with protective barriers share the same 100km/h limit. Maintaining the current speed setting on this road type is unacceptable. 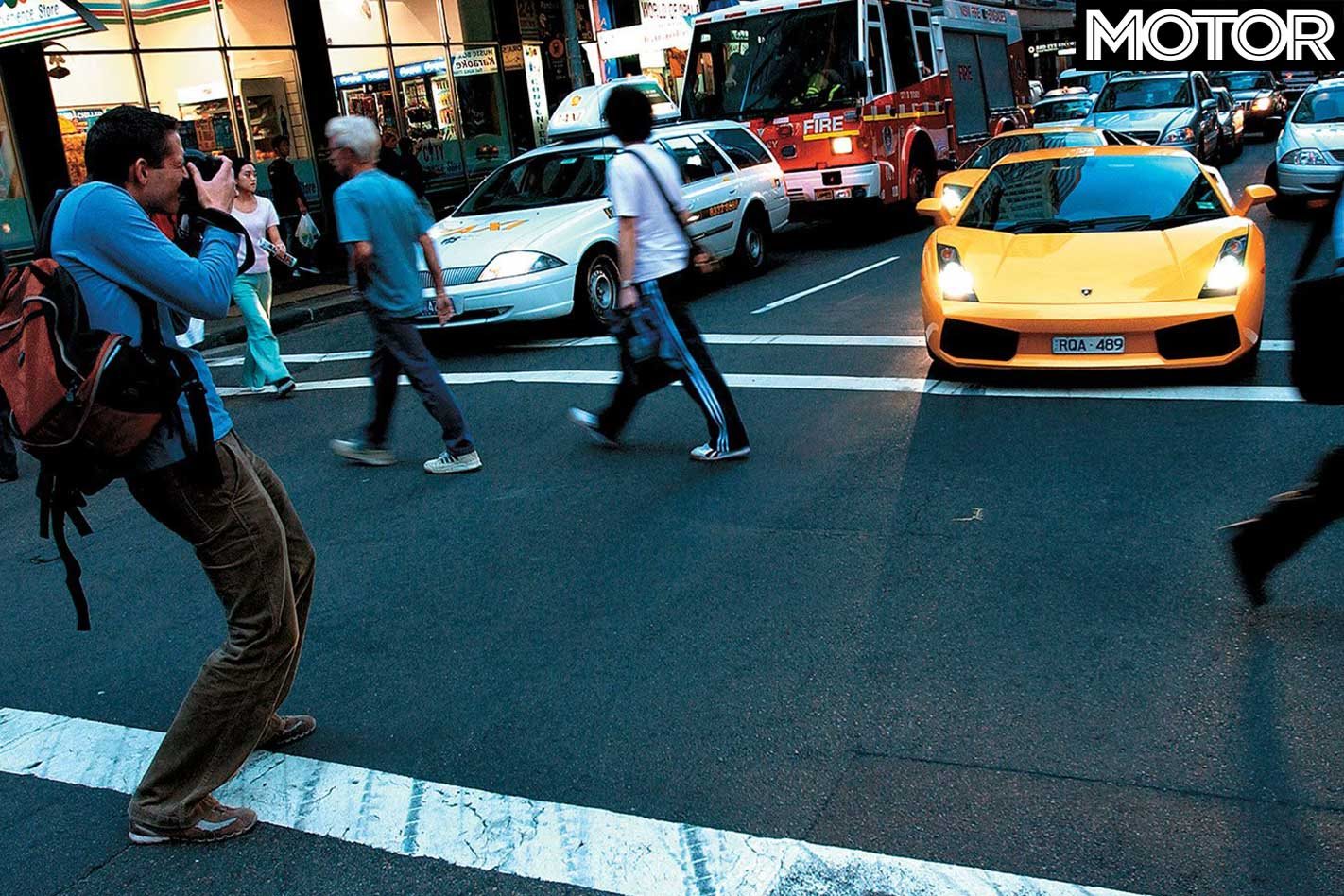 It also went over the old ground, referencing that “the enforcement pressure must be maintained” and car manufacturers should introduce speed management devices.

It argued that actively ‘limiting’ Intelligent Speed Adaption (ISA) would reduce injuries by 26.4 per cent while ‘advisory’ ISA – such as speed sign recognition and adaptive cruise control – reducing injury crashes by 7.7 per cent.