I accidentally did a skid the other day.

As I leave the Melbourne Bloke Centre each night to go home, I have to turn left out the driveway and then immediately pull a U-turn. This particular evening, there was no traffic, it was getting on for dark and I was in an elderly rear-driver with neither traction nor stability control. 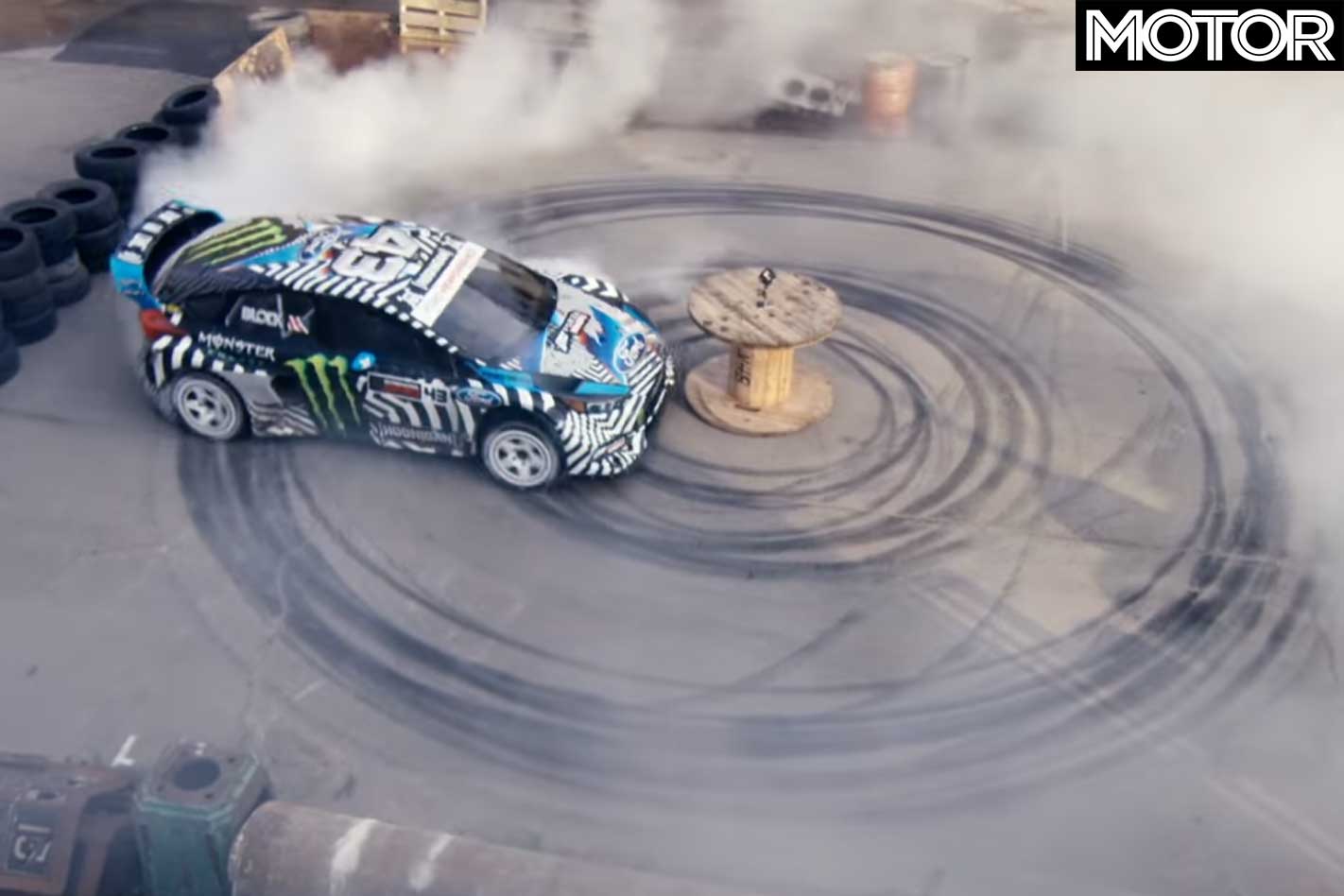 I’m still not 100 per cent sure what happened, but as I apexed the U-turn and sunk the right clog for home, the back end stepped out only a few inches. I figured then, as I do now, that I must have been a few minutes behind some evil, over-filled, diesel-puking tradie-truck that’s done the same U-ey and sloshed a litre of dieso on the road in the process. Probably.

In any case, there was no harm done and my – purely reflex – catch had the back wheels following the front ones again in a millisecond. All was well and good. But I thought to myself, what if The Jacks had been lurking and had seen what happened?

It’s a fair bet I’d be wasting my time trying to explain diesel-on-the-road to a walloper who’s down a few on his monthly quota. Nope, I reckon I’d be ticketed and, if the bloke didn’t like my T-shirt, I’d be lumbered with all the force the anti-hoon laws down here could muster. 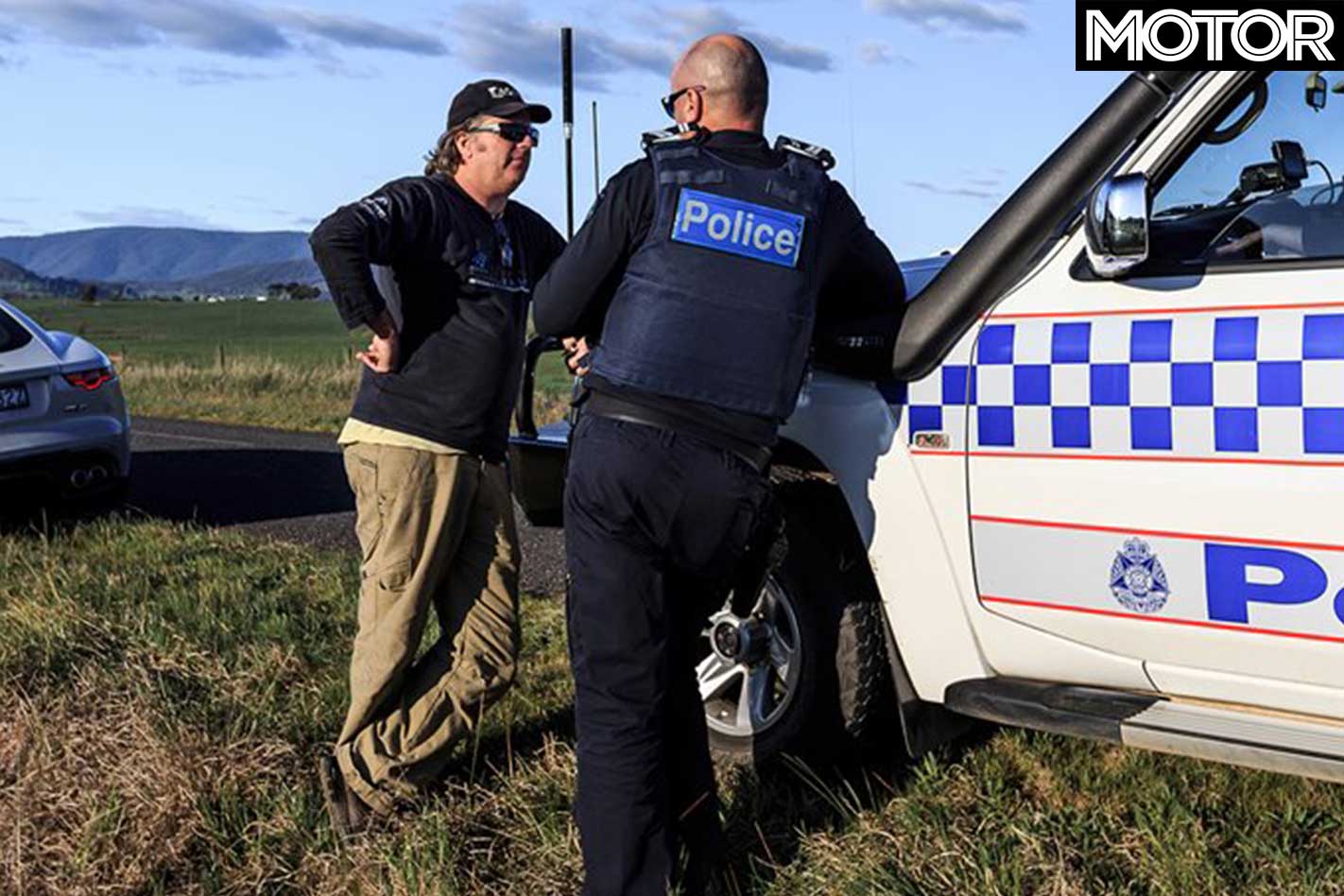 Which made me a bit cranky for the rest of the drive home. And here’s why. The punishment being handed out to people for the smallest of motoring indiscretions is now bordering on the dead-set loopy.

Meanwhile, pinheads running around smashing up jewellery shops while iced off their chops don’t even see the inside of a prison cell. Don’t laugh, it happened in Victoria this week. The poor dear was clearly remorseful and fair-dinkum rehabilitated, so the magistrate decided against a stay in the Big House.

And just to prove that it’s all gone completely mad, here’s a pop quiz, hot-shots. Who gets the longer licence suspension of this pair of offenders? 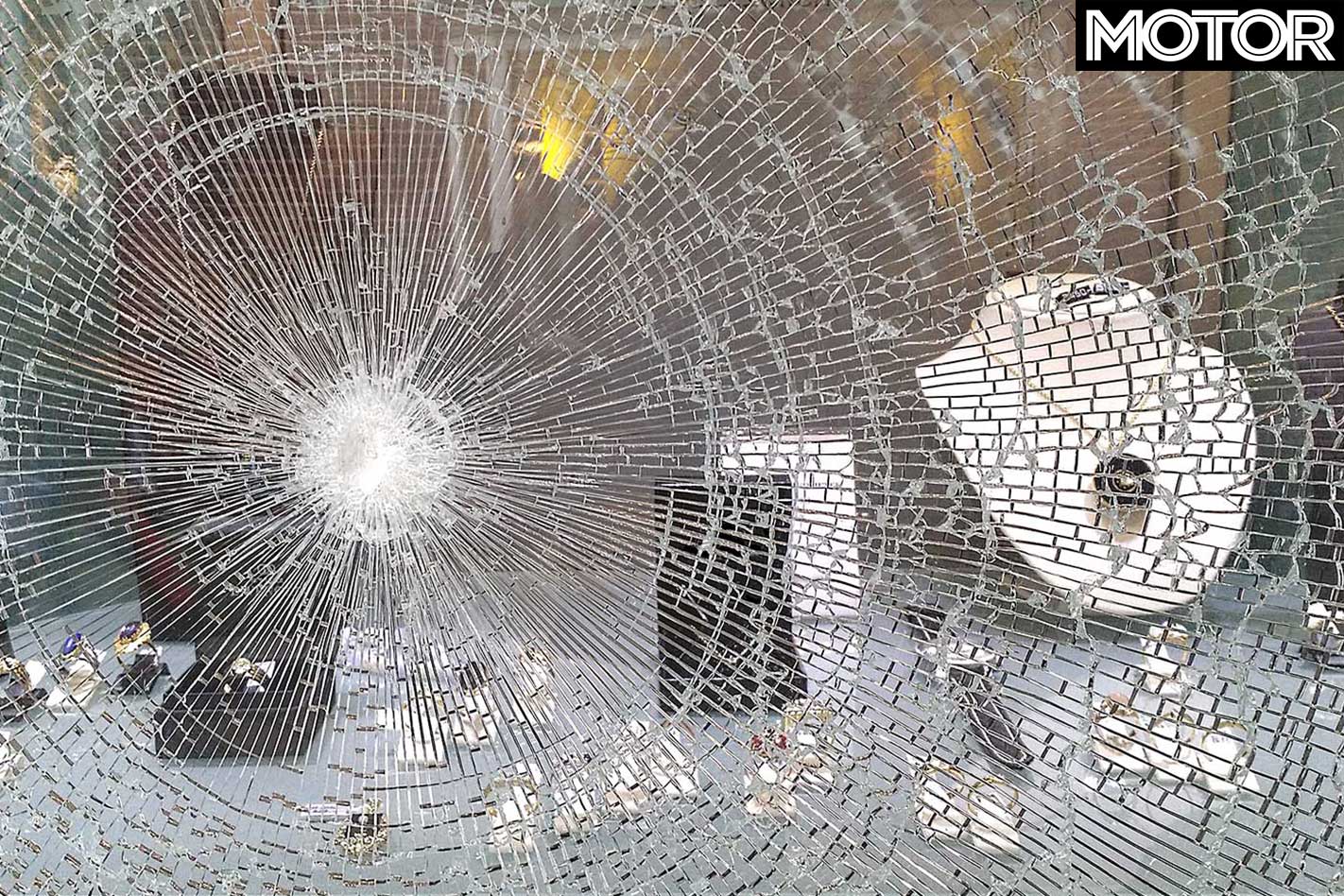 Offender One (a mate of mine, ’cos this is a true story) gets done exceeding the speed limit. Now fair dos; he was travelling about 30km/h over the posted limit, but it was a 60 zone that should be an 80 zone anyway.

Nevertheless, he was speeding and never tried to lie about the fact during the roadside chat. Which also included his car being picked up on a flat-bed and impounded for a month, along with huge towing and bail-out fees to keep the speeding fine company. 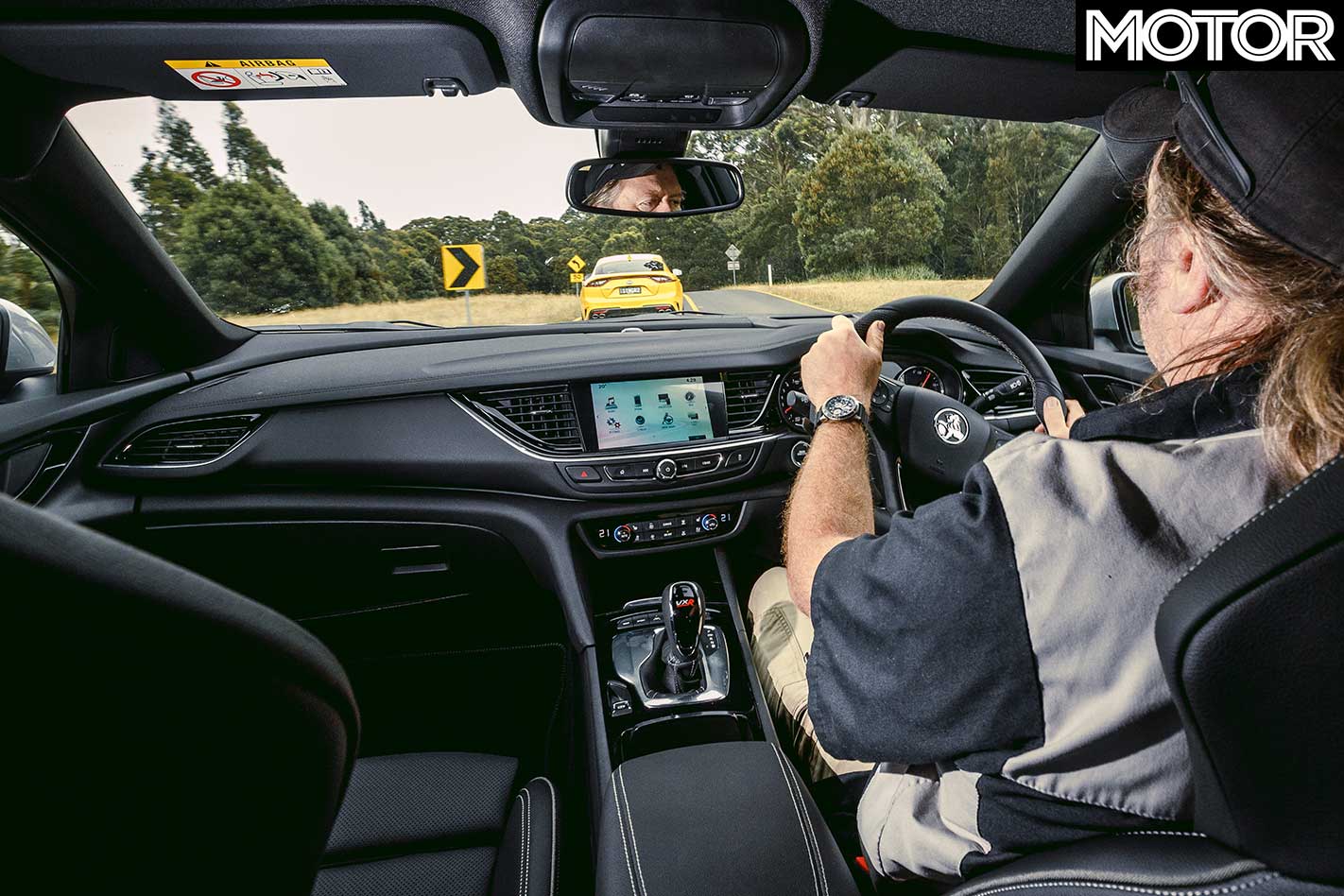 Offender Two, meantime, is some kind of wunderkind at a big sporting club. He gets out on the turps one night after training and blows 0.095 at the booze bus. Which would be bad enough (it’s all but twice the legal limit after all) but this tool is actually on P-plates, so by law, he should have been 0.00.

So, back to the original quiz question – who gets the bigger licence suspension? Give yourself a round of applause if you said Offender One.

Yep, despite being sober, clearly driving fast is twice as dangerous than driving tanked, because Dude One got to spend 12 months without a licence, while Dude Two got just six months of Ubering.

And, of course, the bloke in question won’t have to catch the bus or walk anywhere, because he’s a contracted player for a multi-million dollar sporting club which will no doubt supply a driver to get the geezer to and from training. Meanwhile, Offender One whose job involved driving all over the place, is now out of work and wondering how the hell he’s going to pay his mortgage.

Opinion: This NSW road safety ad is a farce

Don’t get me wrong, I’m not defending speeding of that magnitude, but I am openly questioning whether the bloke who was full of ink on P-plates shouldn’t maybe have gotten a bit bigger slap on the wrist. Let the punishment fit the crime and all that. What do you reckon? 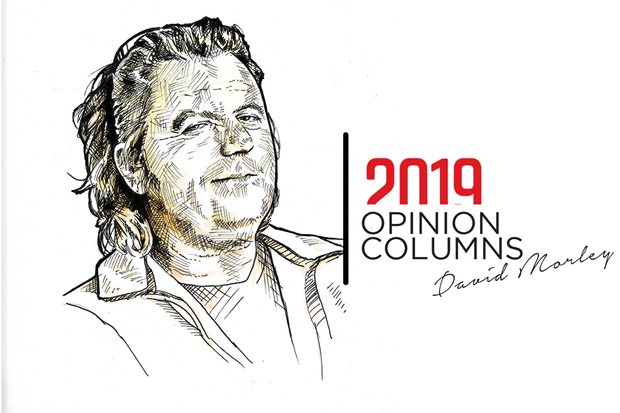 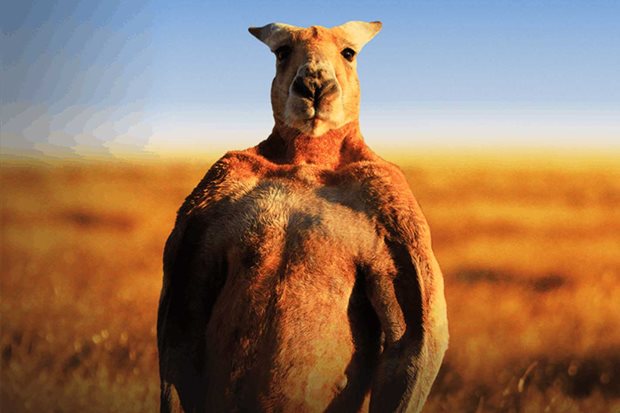