Is the nanny state actually a necessary evil?

Speeding debate? I never really worried about it, to be honest.

But that was when I lived in Sydney. Since my move to Melbourne it's taking a long time to get used to Victoria’s semi-Orwellian attitude to speeding. I can’t speak for the other states but, compared to NSW, it’s way over the top, like we’re trapped in Groundhog Day, except, it’s April 1.

First, a billboard threatened me as I drove into Victoria. “We’ll get you,” it said. Another one was particularly graphic. They have those in NSW, too, but they’re not so full-on that they make your lunch creep up your oesophagus. Has it always been like this in Victoria?

Now, I’m not actually sure where I stand on the issue. On the one hand, speeding fines are a tax on the dangerous and disobedient. You have to draw an arbitrary line somewhere, yes?

And though the speed limit is so low in some areas you might call it farcical, the law needs to cover everyone from Craig Lowndes to the dodgy overseas tourists who’ve just landed in the country, dithering about in their Yaris hire car.

Correct? Otherwise, lest the law was more relaxed, who knows what would happen. And anyway, if you don’t want a speeding fine, the arithmetic is pretty easy: do the speed limit.

But then there’s the flip side. Do we really need the government – a body whose sole existence is to serve us, the citizens – telling us what’s good and bad for us?
They’ll happily continue doing so.

Last year, NSW earned $67m from speed camera revenue. Victoria? $293m, more than four times more. I’ve heard the cries that one day, news cars will be speed limited by GPS. Not if you live in Victoria – the treasurer would choke on his tie.

Of course, the fines help to pay the $3 billion hospital bill for people broken in car crashes. On top of that, in terms of car crash fatalities per number of registered vehicles, I can’t speak for the other states, but Victoria is lower than NSW.

Thank the speed cameras! The government bots will moan. I don’t need to point out to you that, in terms of safety, cars have obviously taken intergalactic leaps even in the last five years.

Yet, it doesn’t feel right. Since moving to Victoria, I’ve been driving around, my eyes fixated on the speedometer like they’re attached with Tarzan Grip, absolutely terrified I’ll make a mistake and do five over past a hidden speed camera.

When I stop at traffic lights, and pick my eyes off the speedo like they’re scabs, I see in the faces of my fellow motorists a look like we’re living under an occupying army. “Oh well,” they whimper. “Not much we can do about it.” Really? Don’t get me wrong, I don’t want to speed on the road – I’ll save it for the track.

This is more about you, driving around on roads you paid for with your taxes, but gripped in fear. It doesn’t feel right to me.

To our readers across Australia, what’s it like where you are? And what could be done to make it better? Send us your opinion: motor@bauer-media.com.au 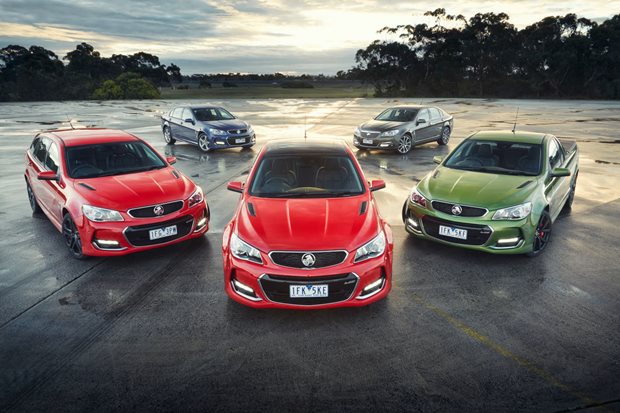 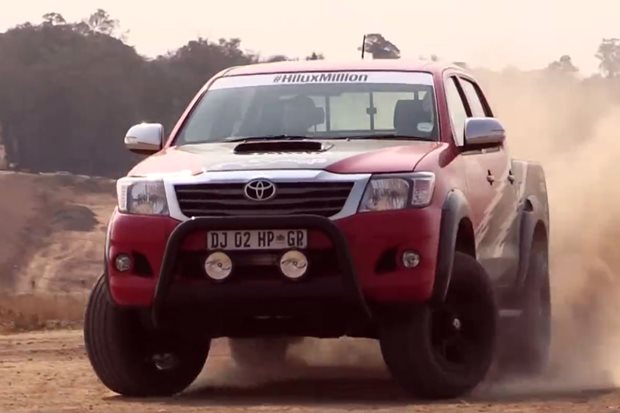 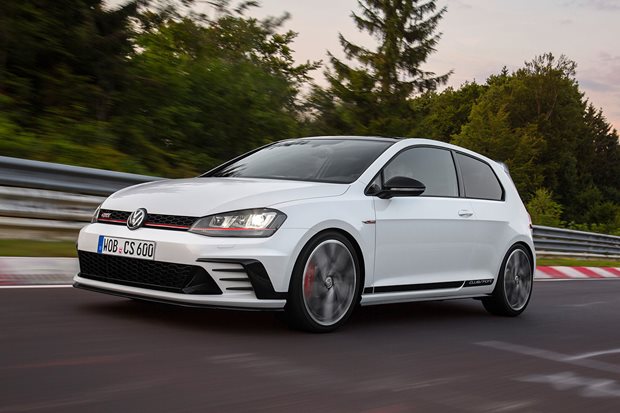