Rumours of four-door Ford Mustang could point to upcoming crossover

The internet says Ford has told dealers a four-door Mustang is coming, but it’s not that simple

Rumours suggest Ford is bringing a four-door Mustang to the market.

In fact, the rumours have become so wide-spread that a render by digital mod-wiz X-Tomi has been dug up from last year. Plenty seem to think this is roughly what the four-door pony will resemble. 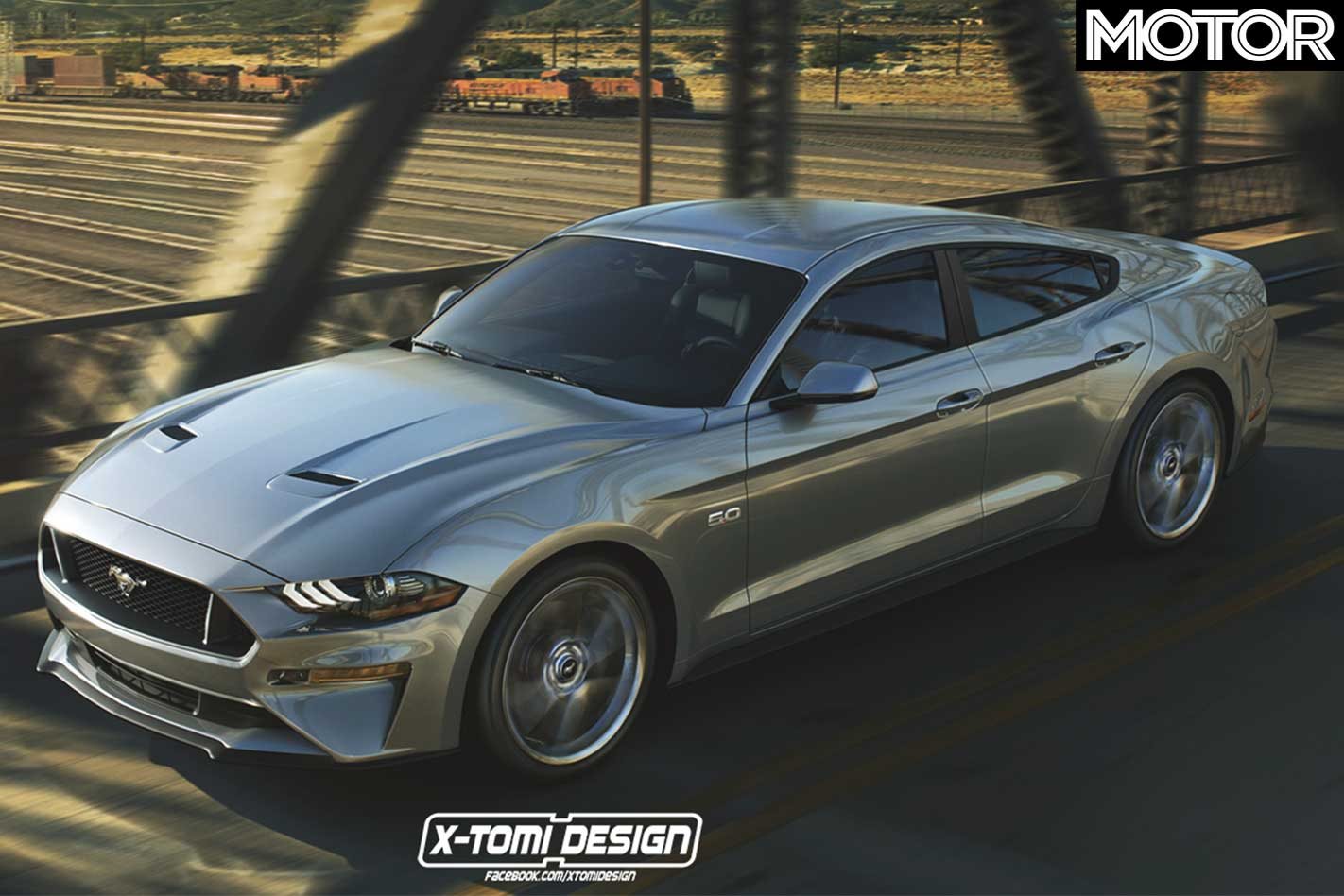 Of course, sceptics will note that Ford has just all but killed its range of cars in the US, leaving the Mustang and Focus as the sole non-commercial, SUV, or utility vehicles set to live on. Why bring a sedan to the market after removing sedans from future plans?

There’s plenty about these rumours to be wary of, particularly the claim that it’s Ford’s intention to take the fight to the Porsche Panamera.

So, where did these rumours take hold? According to Mustang forum mustang6g.com, it was the same dealer conference that was the setting for the leak of the next Ford Mustang Shelby GT500.

The forum post also says dealers were told the Mustang will (not could, or might) come with a turbocharged V8. 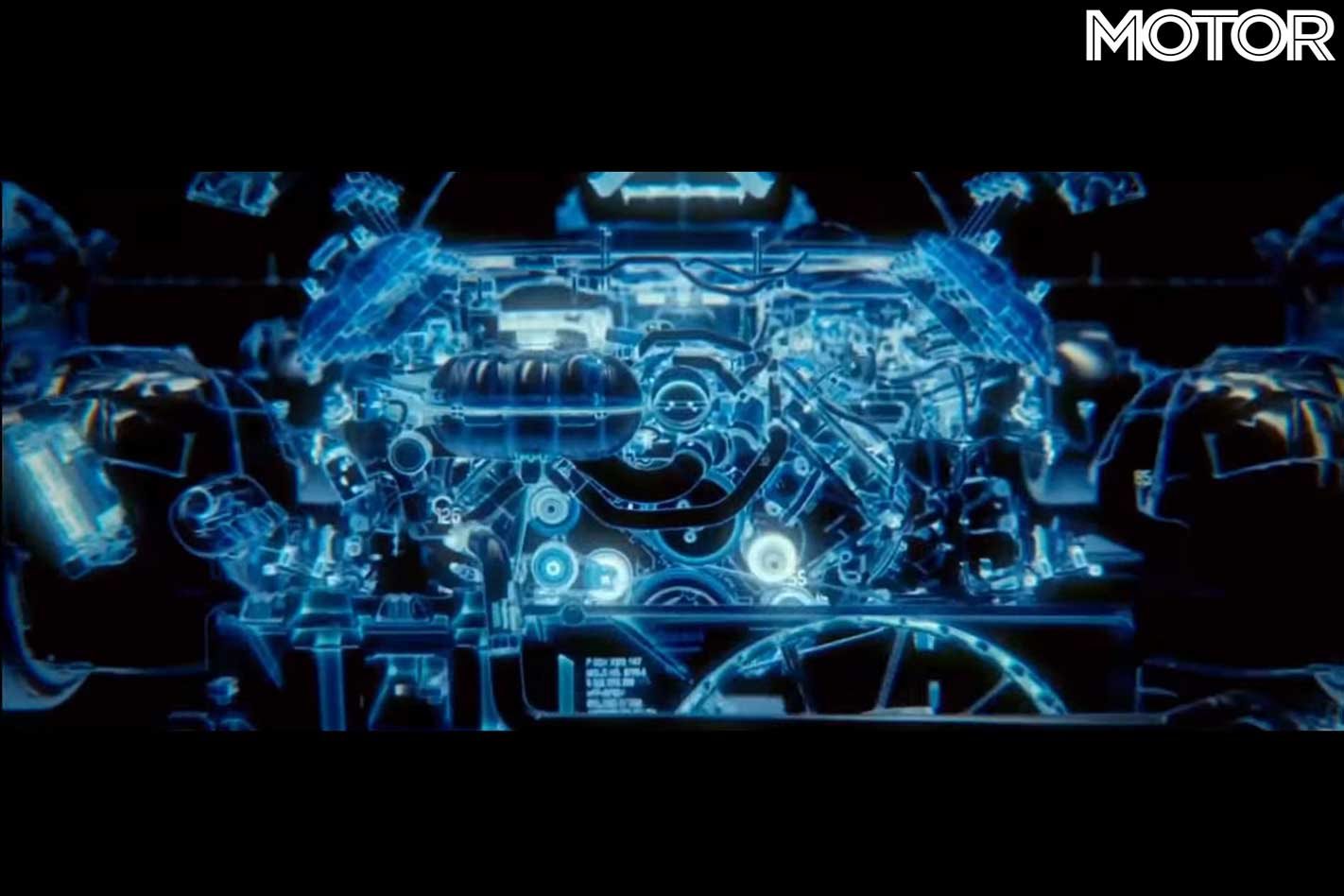 That part might hold some credence if expectations for the next ‘Mach 1’ (though Ford announced it won’t be reviving the iconic badge) are to hold true.

It’s expected the crossover will arrive as a hybrid crossover, inspired (rather than based) on the Mach 1 of old. Its thought this crossover will be built on the same platform as the Ford.

If it does arrive with a turbocharged hybrid V8 powertrain, its ability to take the fight to the Panamera will be under plenty of scrutiny.

More potential fuel for the rumour fire is the ad from Ford, featuring Breaking Bad alumnus Bryan Cranston, which appears to tease a future mustang, with a very ‘electric blue’ vibe.

Obviously you shouldn’t believe everything you see on the internet, which is why there will be plenty of surprise in the MOTOR office if Ford does soon announce a turbocharged, hybrid V8-powered four-door Panamera rival.

MOTOR contacted Ford Australia for comment, and product communications manager Damion Smy said Ford has “no announcements on a four-door model for Australia.”

“Mustang is a product that we know MOTOR readers resonate with, which we’ve seen with the 2018 model and its significant upgrades, the Mustang GT4 that we showcased at Bathurst, and of course the first Mustang Bullitt to go on sale in Australia.

“We have no announcements on a four-door model for Australia, as we focus on 2019 when the Mustang makes its debut in Supercars at the Adelaide 500 in March.” 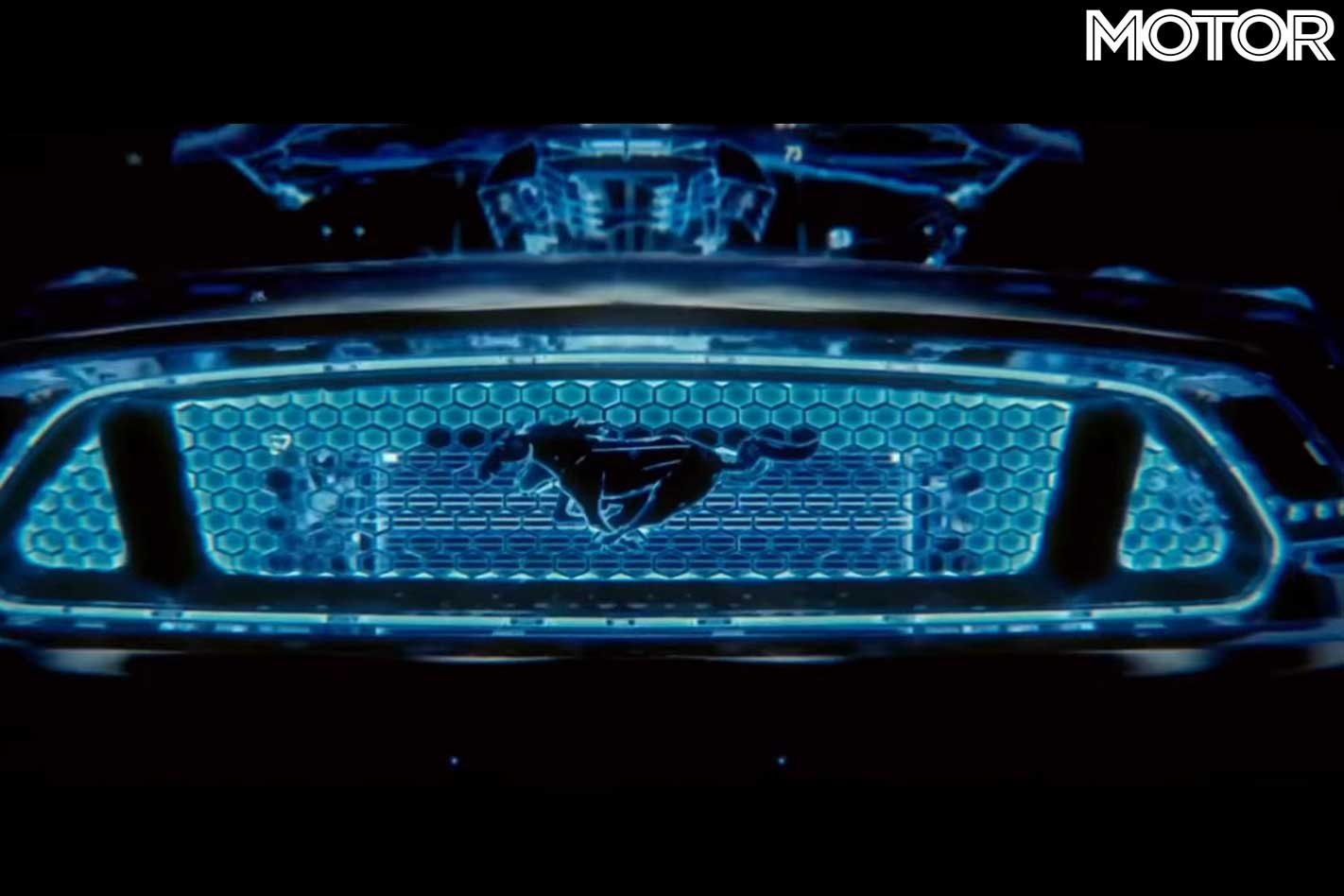