Why Ford is wrong to torpedo its US car portfolio

FORD has announced it will cull its US range of passenger cars.

All except the Mustang and the forthcoming Focus Active crossover are now on death row, the company ditching the likes of the Fusion (the US version of the Mondeo), Focus and Fiesta to shift production to large crossovers and trucks. It’s no exaggeration to say that this is the most seismic shift in policy from Ford since Henry dreamed up mass production. 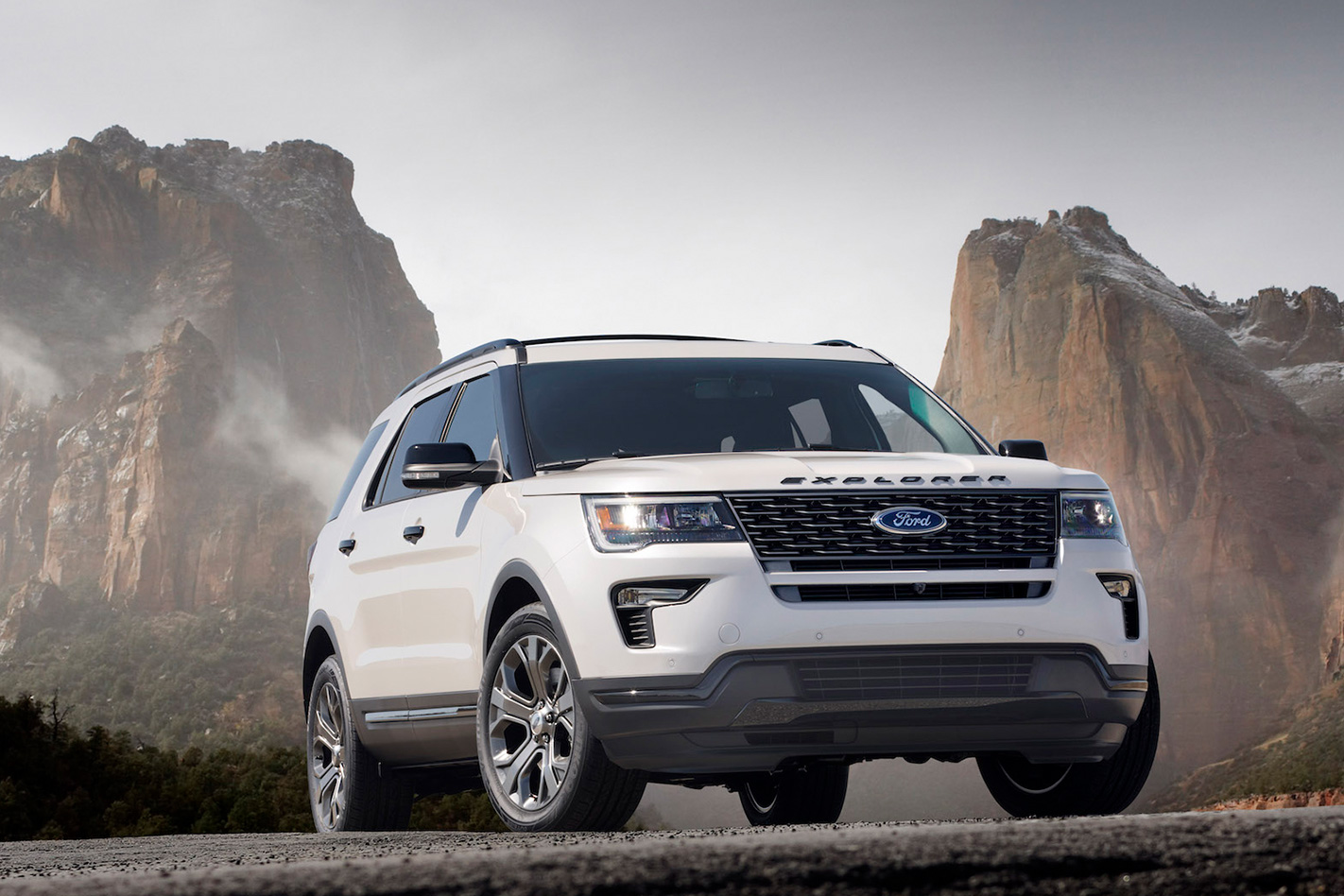 It’s also a move that’s been examined before and rejected. When Alan Mulally took over the company in the 2000s, his remit was to do exactly the opposite; to broaden the portfolio and do the hard things, namely compete in markets where Ford wasn’t traditionally strong. Little over a decade later, Ford has waved the white flag.

The company said in a statement “…by 2020, almost 90 percent of the Ford portfolio in North America will be trucks, utilities and commercial vehicles. Given declining consumer demand and product profitability, the company will not invest in next generations of traditional Ford sedans for North America”.

The statement in itself is both self-serving and disingenuous; that market share is being created by Ford’s decision to bail out of cars. The move hasn’t exactly come out of the blue, as the company had been drip-feeding us with rumours that the new Fiesta wasn’t headed to the US and that Taurus and Fusion facelifts had been put on hold. 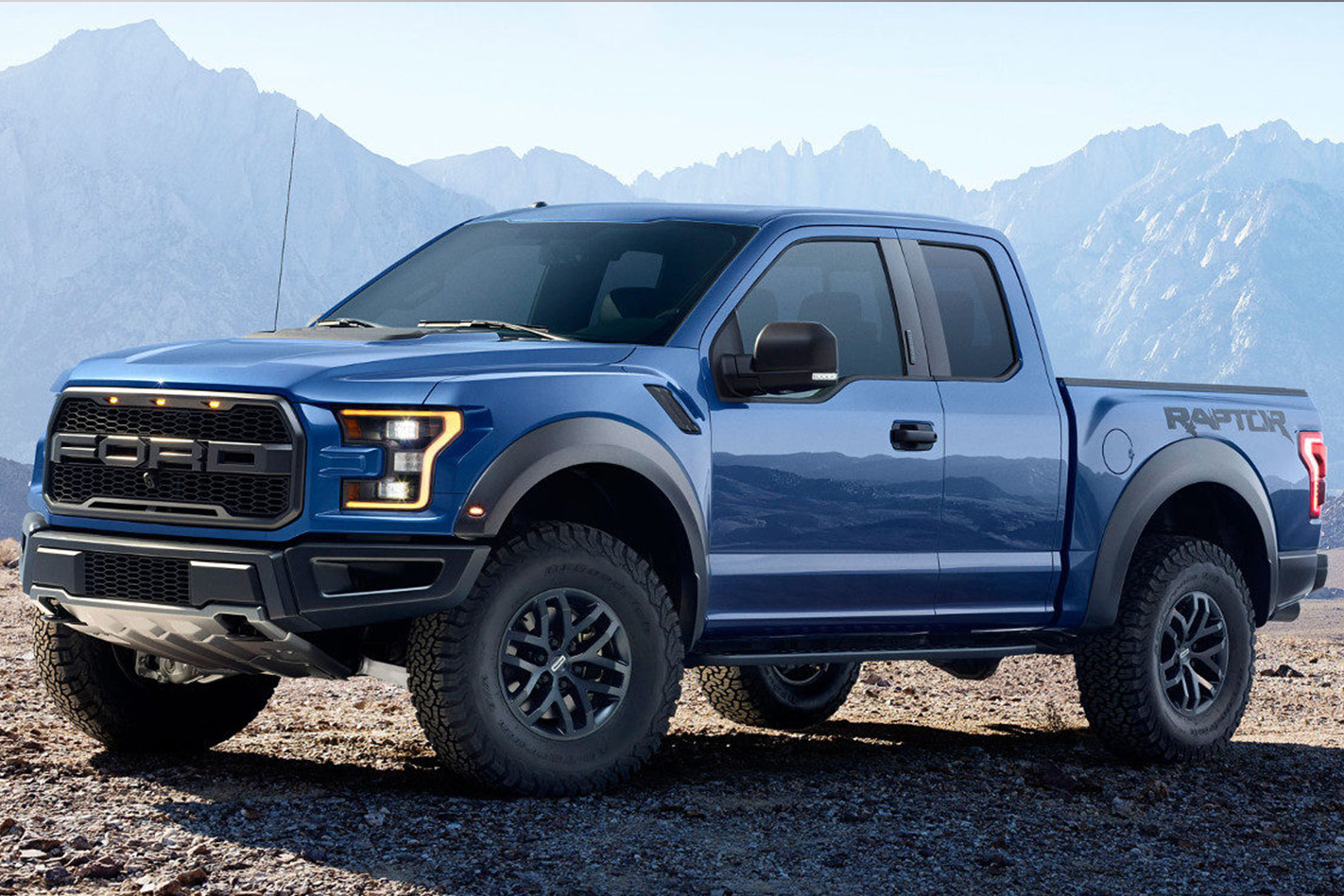 Whatever happens at the mothership in Dearborn tends to reflect in satellite markets worldwide. Ford Australia has already axed the forthcoming Fiesta range from its wish list, only importing the range-topping ST-badged version. Dwindling investment into medium sedan platforms could not only sound the death knell for satellite brands such as Lincoln, but could also hamper Ford’s penetration of developing markets. Ford plans just five future vehicle architectures: body-on-frame, front-wheel-drive unibody, rear-wheel-drive unibody, commercial van unibody and battery-electric vehicles (BEVs).

It’s already losing share in China, with sales in 2017 falling by six percent in a market growing three percent year on year. In order to capitalise on the Chinese market for electric vehicles, Ford signed an agreement in November with Chinese manufacturer Zotye worth US$756 million. Ford’s figure represents around six percent of the US$12.4 billion that Volkswagen will invest in its development of electric vehicles in China by 2025. There’s belt tightening and there’s killing the means for new blood to enter a brand. 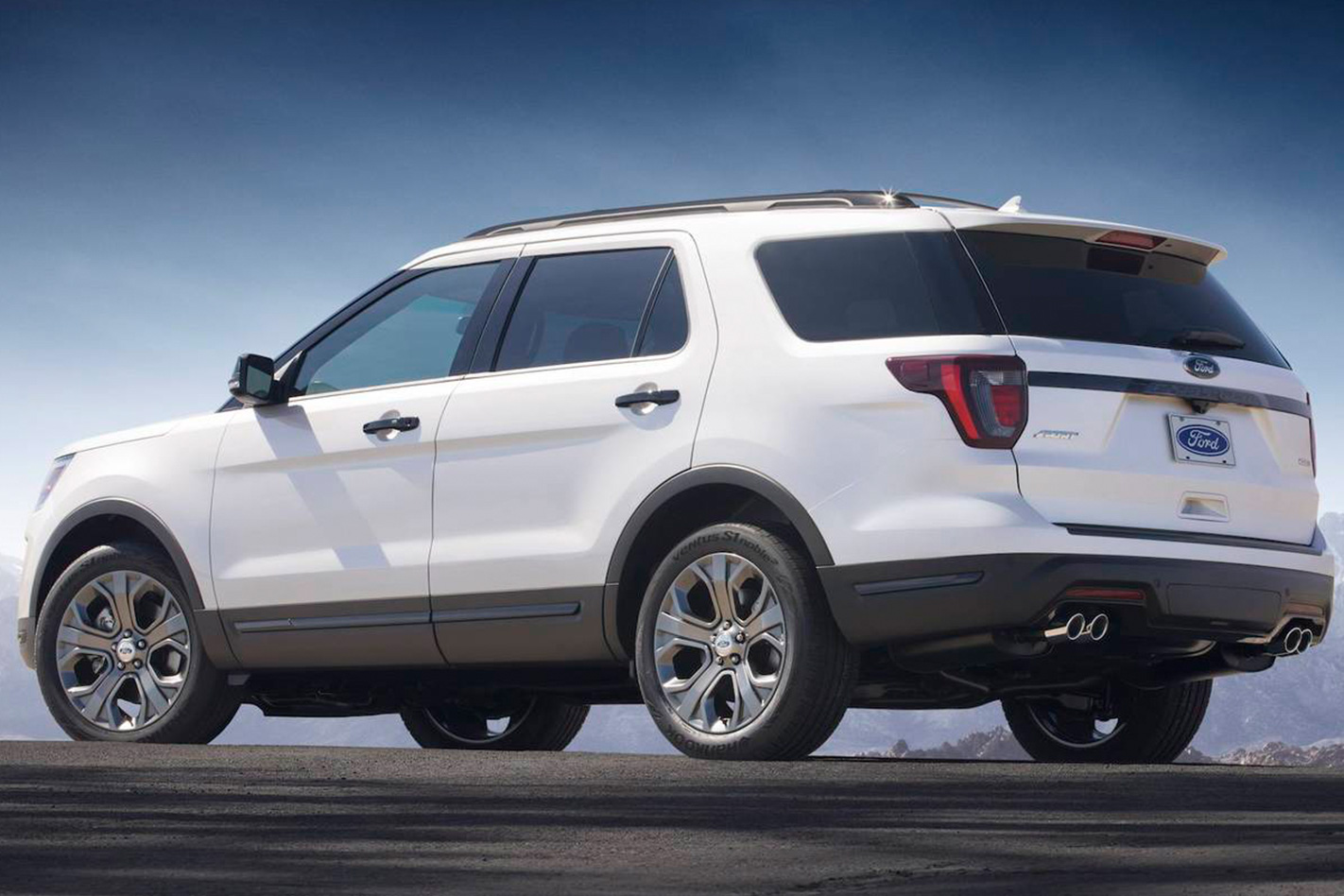 There’s no doubt that in the short term, rationalising its range in the US will help Ford’s global chief executive Jim Hackett slash US$11.5 billion from the books to make an percent percent profit target by 2020, two years ahead of schedule. It’s the longer term repercussions that worry us. Ford has laid itself hostage to a Trump trade war or rising oil prices, and the very process of retrenchment goes against the very best of Ford. There’s nothing wrong with killing off a losing product. Admitting that you can’t come up with cost-effective ways to sell cars at lower volumes seems symptomatic of an altogether bigger problem.