Russell Ingall likes his cars with an American flavour.

The 2005 Supercar champion and two-time Bathurst 1000 winner has proudly shown off his new toy on social media, a Ford Mustang tuned by the folks at Herrod Performance, while his previous ride was a modified Chevrolet Camaro converted by Performax. 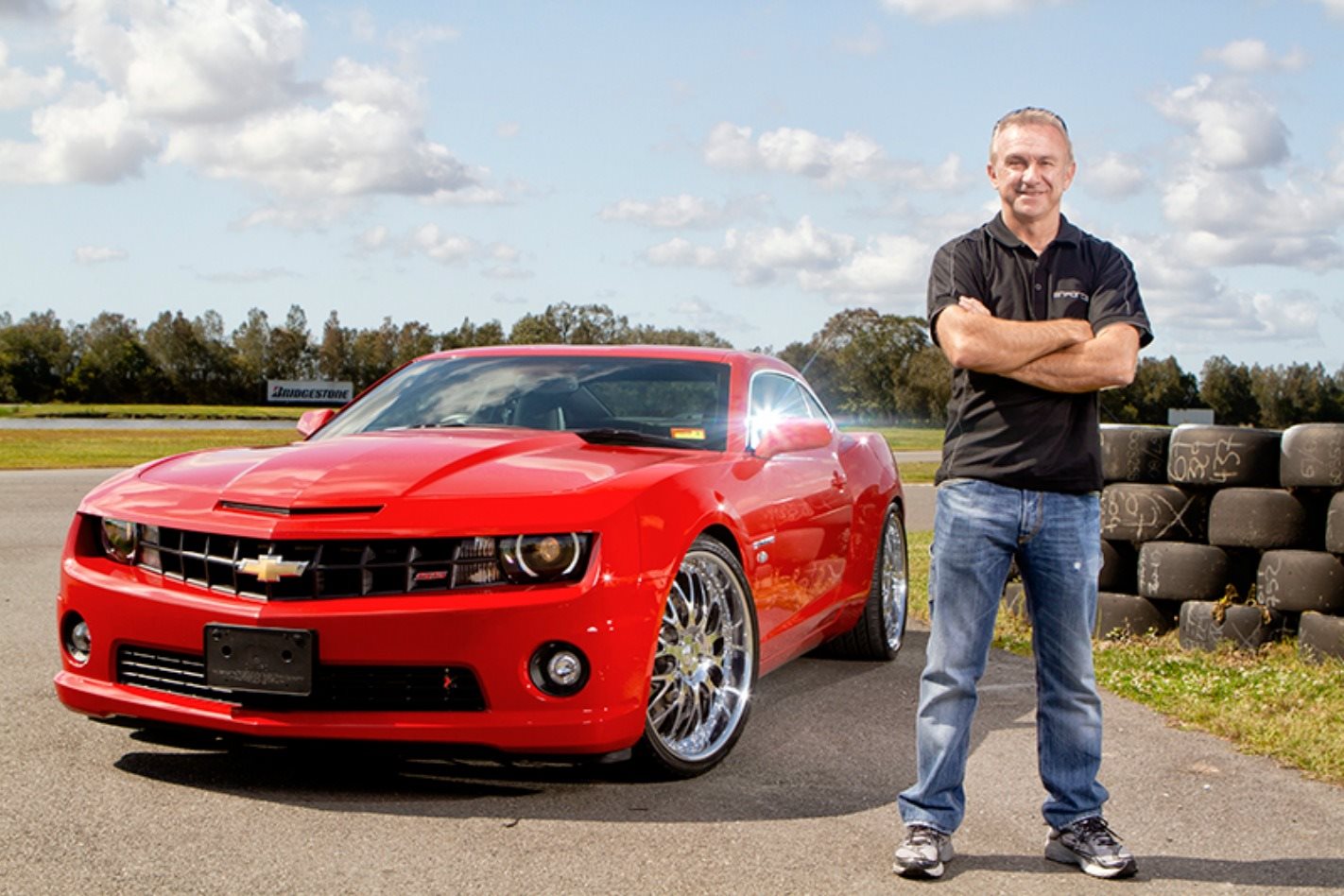 According to Ingall, the Mustang will hit the track at a number of corporate days (which should be quite a ride) as well as being a 'toy' for running round his native Gold Coast.

Ingall's Mustang has received the works from Herrod Performance, including its ADR-compliant supercharger kit, which lifts outputs from 306kW/530Nm to 507kW and more torque than you can poke a driveshaft at, though Ingall has opted for the exhaust system from the Shelby GT350R. 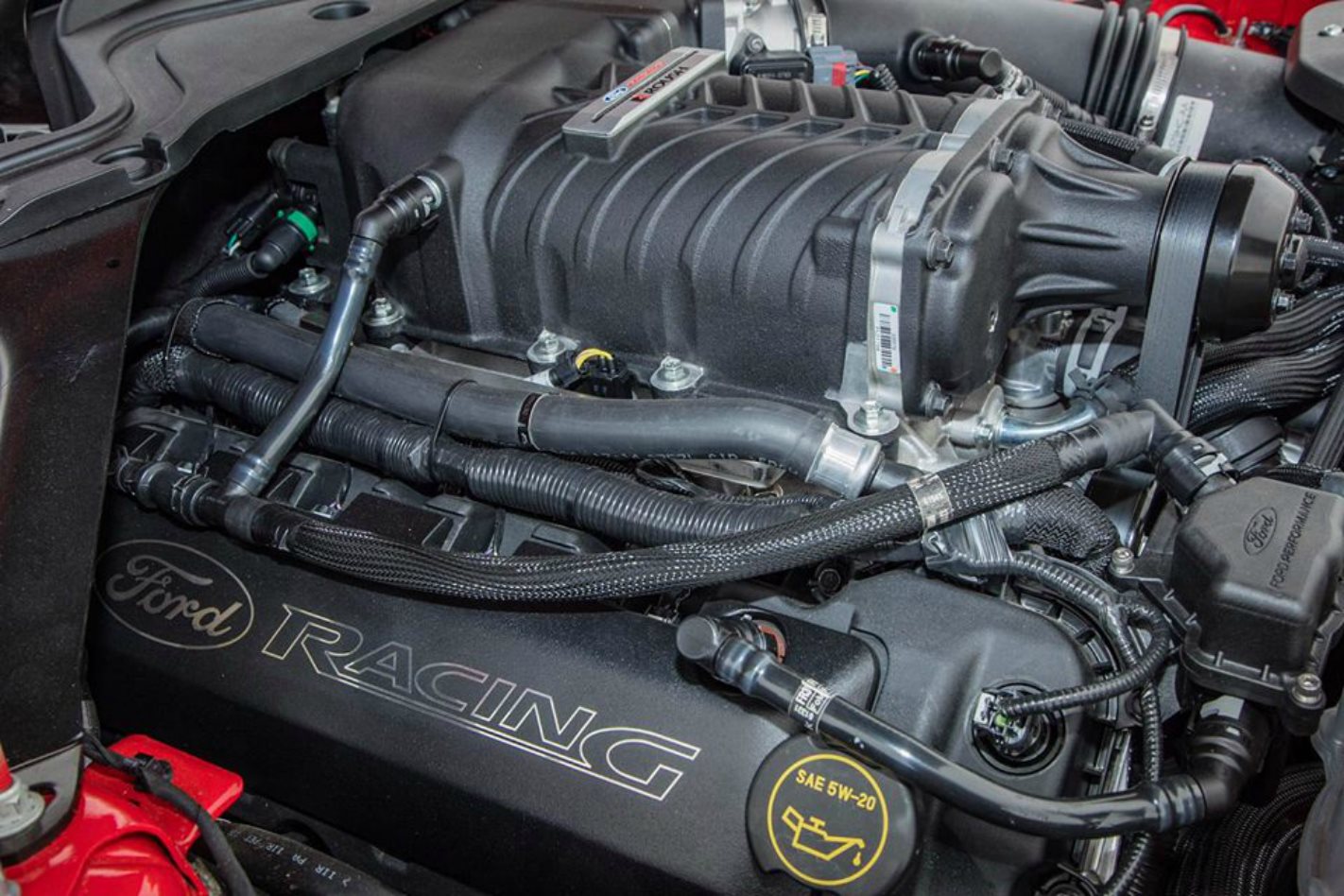 On a cold day at Heathcote, we ran 0-100km/h in 4.2sec and a 12.1sec quarter mile at 197km/h in an auto-equipped Herrod Mustang, so it definitely has the speed to back up its figures.

To cope with the extra grunt there's a set of Ford Performance heavy duty axles while the chassis benefits from the Ford Performance FR3 handling kit, consisting of lowered springs and new dampers, anti-roll bars, upper strut mounts and more. 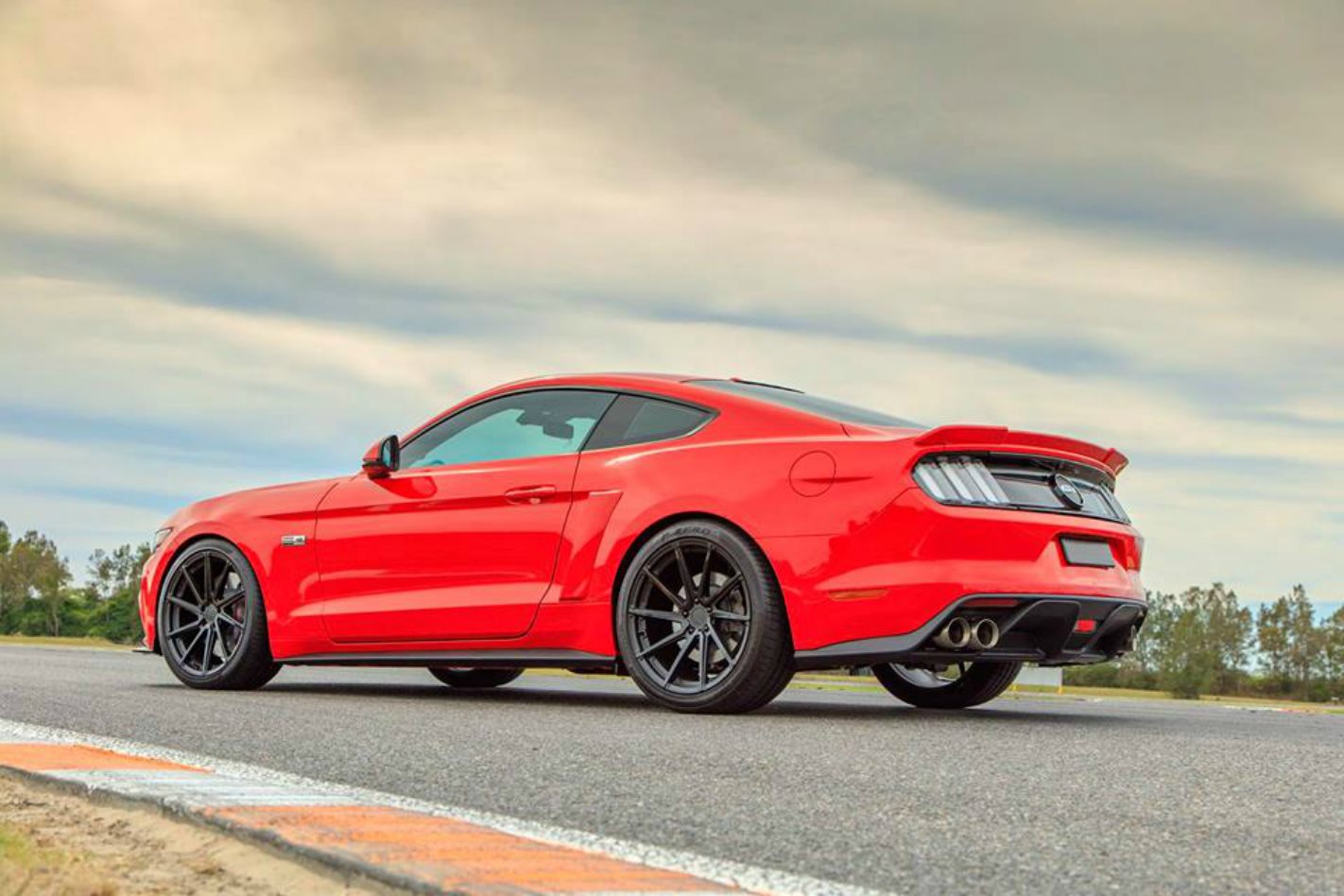 The exterior is jazzed up by a subtle bodykit and yet-to-be-released TSW wheels, while on the inside there's a Shelby GT350R wrapped in grippy alcantara.

Ingall also has no time for anyone who wants to bring up the Mustang's well-publicised two-star safety rating, saying in a comment on his Facebook "For the lightweights that go on about the Mustang's [safety] rating - go buy a Prius. [It] annoys the hell out of me that the safety rating was rated on equipment that is trying to take the place of the driver." 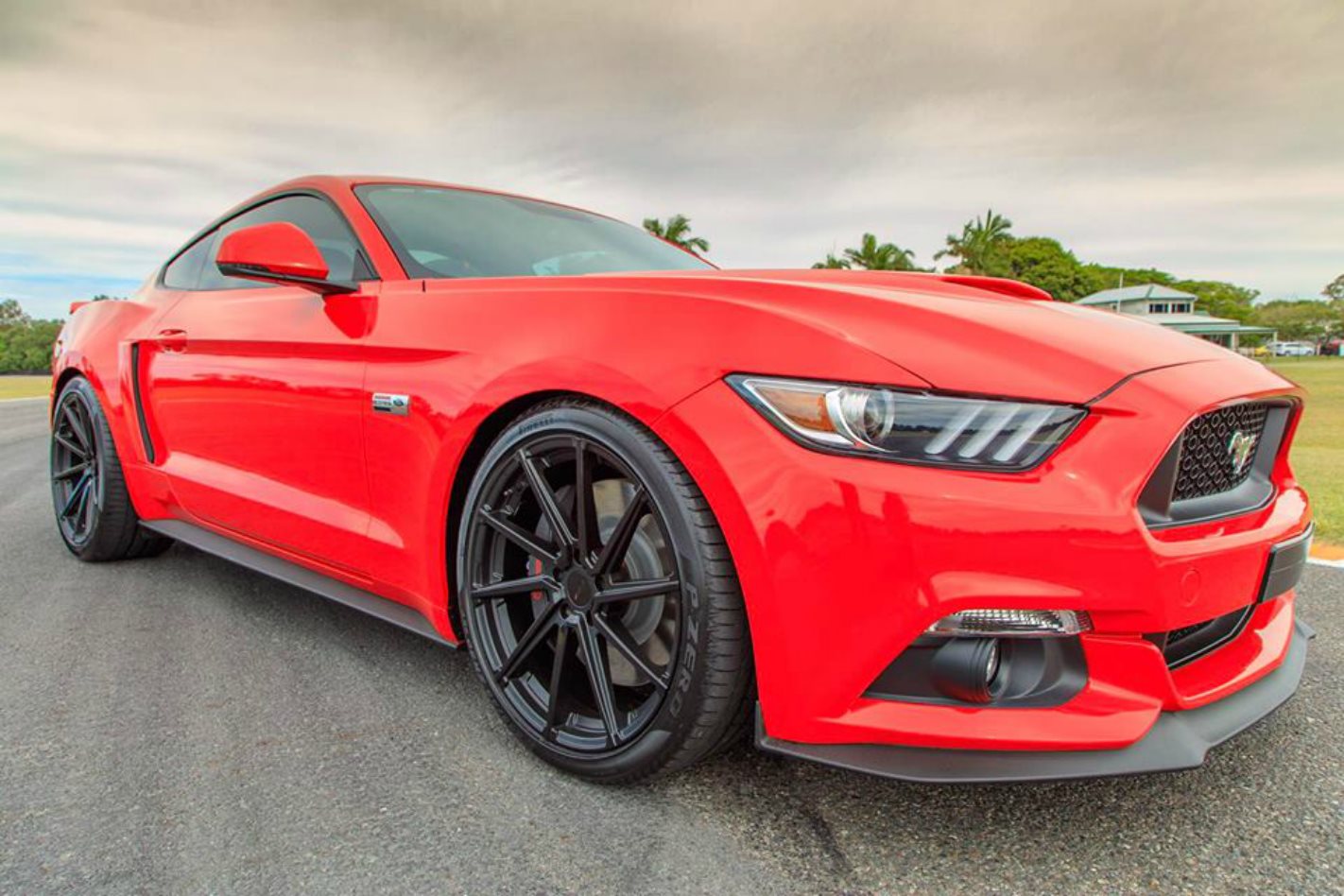 Ingall is the latest high-profile Herrod customer, with West Australian cricketer Mitchell Johnson also a tuned Mustang fan. "[Russell's] stoked with it," Herrod Performance Rob Herrod told MOTOR. "We're seeing a different clientele, in the next couple of weeks we'll hit 100 cars with deposits for another 50."