DRIVERS competing in the 2019 Formula 1 grand prix season will be a little safer next year, even if the crowd is armed with hammers and air rifles, with new mandatory FIA helmet regulations detailed this week. 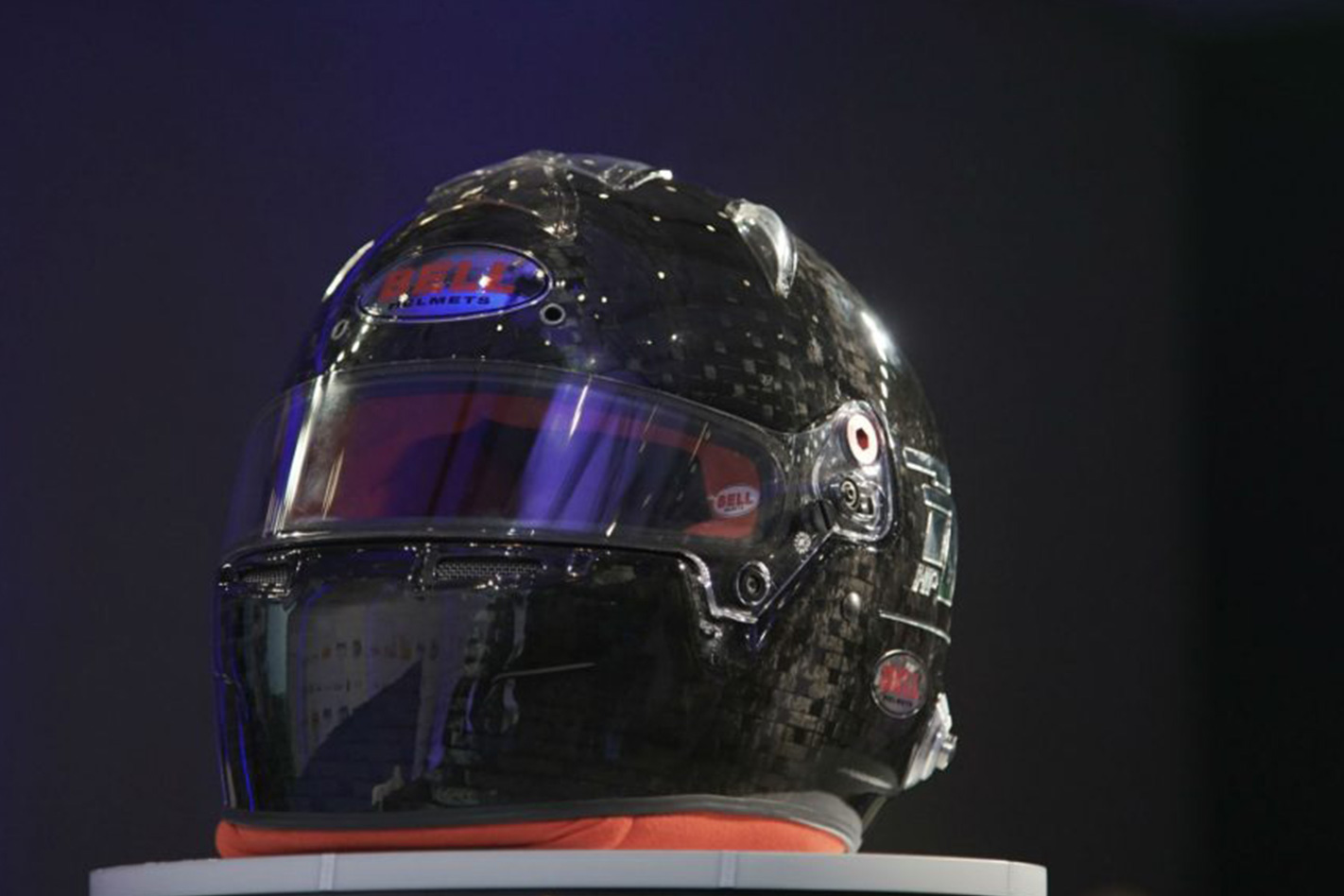 Skid lid authority Bell revealed its most high-tech stack hat to date, the HP77, at this week’s annual FIA Sport Conference in Manila. The conference sets the ‘ultra-protective’ safety standards that all teams and manufacturers must comply with for the following year’s F1 season.

Under the new FIA 8860-2018 regulation, F1 drivers’ helmets must be able to withstand greater impacts, absorb more energy and offer enhanced ballistics protection, with part of the specification requiring all new brain buckets to withstand a hammer blow to the chin guard and an air rifle shot at the visor – we’re not making this up.

The rest of the specification reads like something out of a Saw movie including exposure to 790-degree flames, a 10kg weight falling from more than five metres and a 225g metal projectile fired at 250km/h. 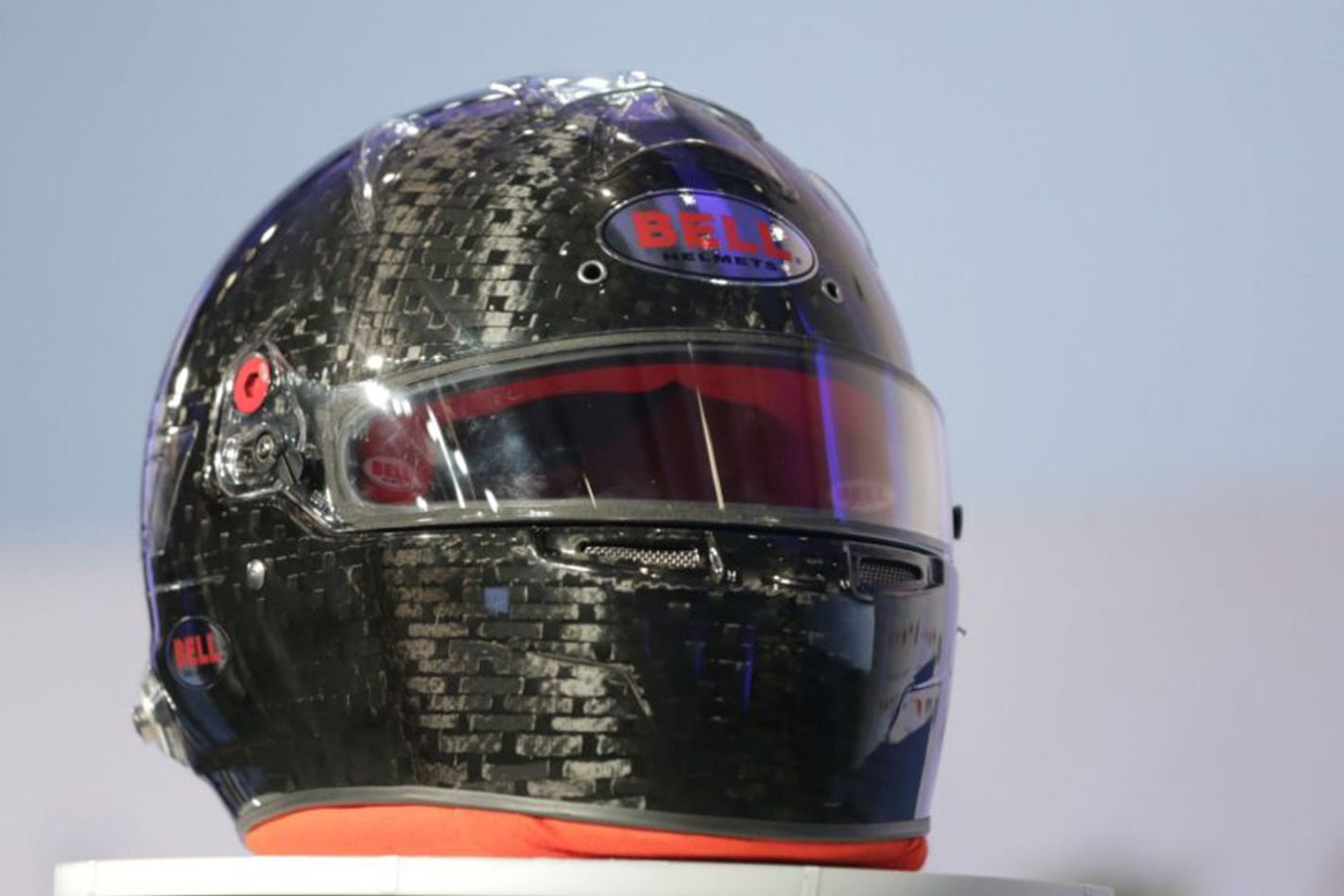 Read next: A beginner’s guide to the Australian F1 Grand Prix

“The current top-end helmets are already the safest in the world but the new standard will take them to the next level,” he said.

“It is important for all of our safety research that we continually strive to improve and this is why we are requiring all manufacturers to meet this tougher standard for our championships”. 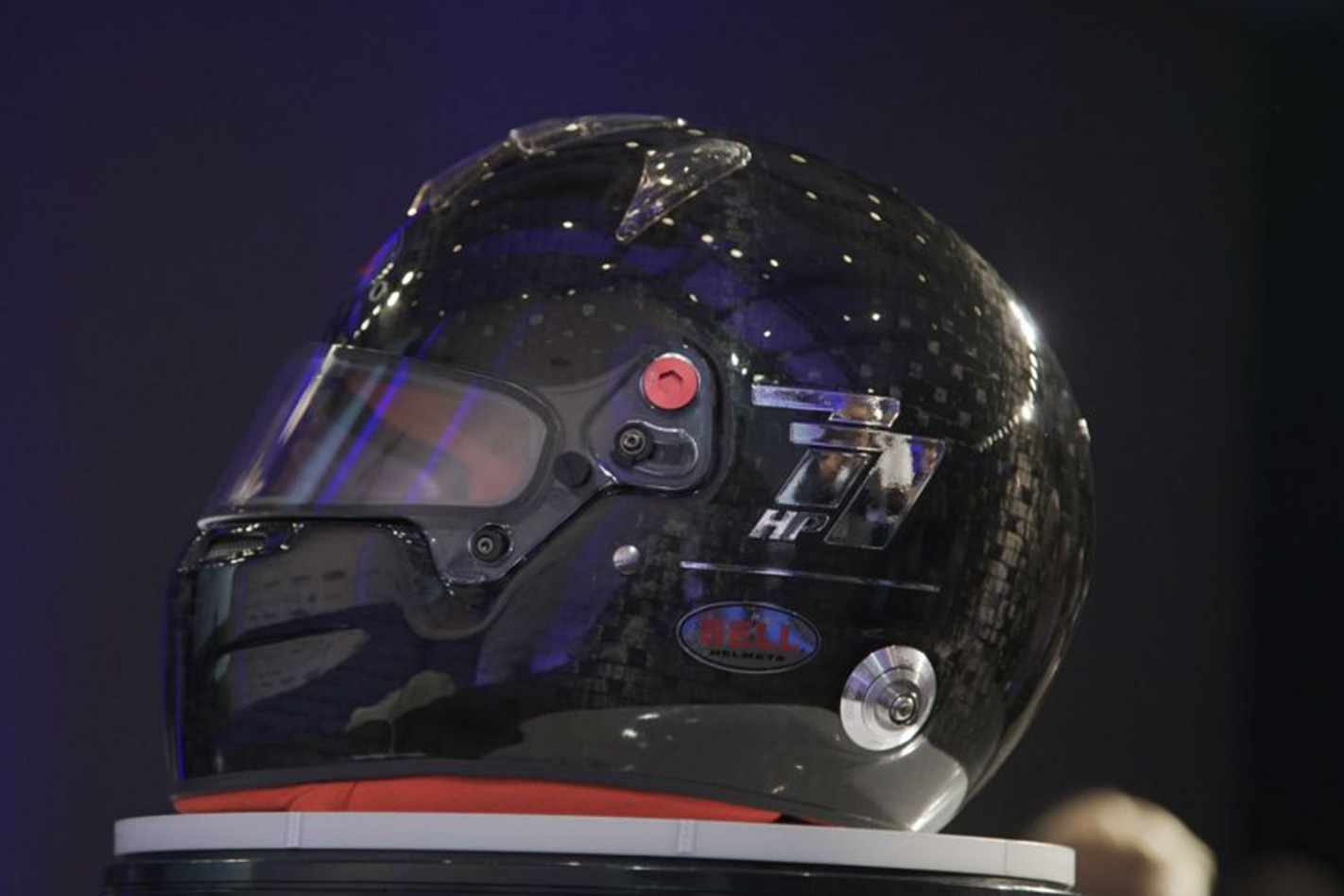 While only Bell has showcased its offering at this stage, all F1 helmet manufacturers including Stilo, Schuberth and Arai are expected to out their designs soon.

Pricing has not been confirmed but it’s likely most F1 teams will be able to fit some new kit into the budget, including a little more for each driver’s personalisation graphics. The current FIA-approved Bell HP7 retails for about the $4600 mark, but you can’t put a price on safety right?