Ferrari’s again let Sebastian Vettel loose in a highly prized supercar in the name of glorious noise and smoke.

The Italian marque turns 70 this year and to mark the occasion released a film that’s part history tribute, and part advertisement for its incoming LaFerrari Aperta.

And what better way to show off a rear-drive Ferrari with 708kW/700Nm than unleashing it at Barcelona Catalunya Raceway with a four-time F1 world champ at hand?

Vettel’s daily drive might have half the cylinders and even less capacity than the 6.3-litre V12 hiding behinds the LaFerrari’s rear seats, but he’s more than qualified to display its, erm, qualities.

Ferrari reckons the roofless car loses nothing to its hardtop counterpart for aerodynamics or body strength, and there’s no reason to doubt them once Vettel flicks the Manettinno to ‘ESC OFF’.

Mind you, there’s a fair bit of fancy camerawork distracting from Vettel’s actual driving, and as far as Ferrari F1 drivers drifting Ferraris go, it’s not as educational as others we’ve seen.

However this new video exists to serve marketing purposes, so you have to wade through a bit of fluff and relatively slow driving before ‘the good part’.

It’s not all bad during, watch closely and you’ll spot various Ferrari classic racing cars that have been artfully, and sneakily, woven into the video.

And just like those racing cars the actual car being advertised, the LaFerrari Aperta, isn’t for sale. Well, not anymore, anyway.

All 209 units announced have sold out, with prices whispered to have fetched more than $3m.

Customers still keen to celebrate the birthday can still opt to have their Ferraris finished in a range special 70th anniversary hues for which it will build 350 units. 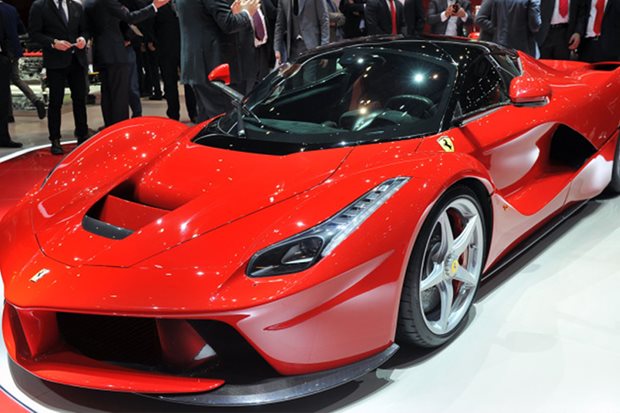 Ferrari line-up to be all hybrid from 2019 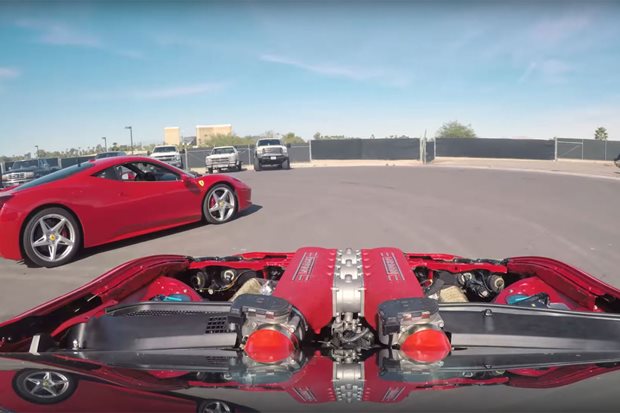 Celebrates by doing donuts around the donor car 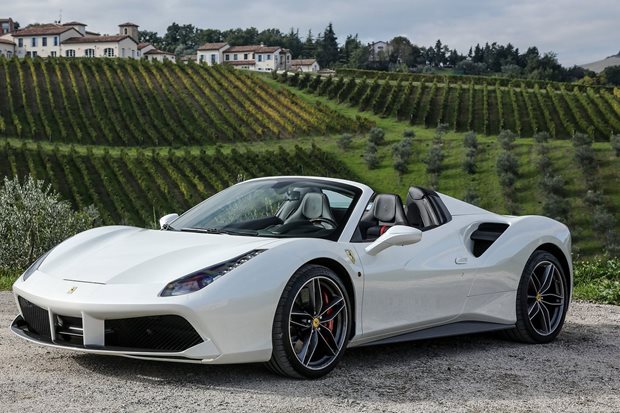 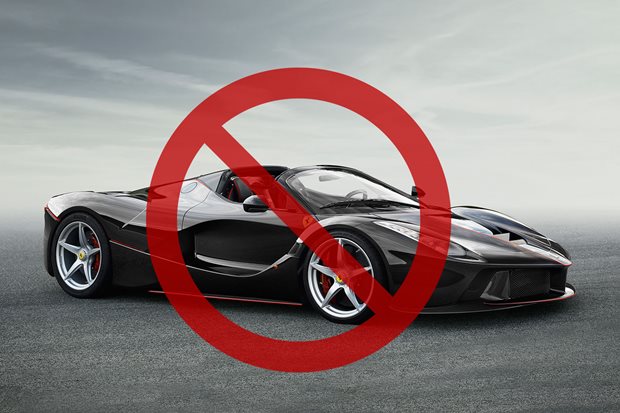