A FERRARI 488 GTB with mismatched body panels and accelerating hard at the Fiorano test track in Maranello isn’t unusual.

Doing so completely silently though, is something new. And it was captured on camera.

YouTube channel PurePerformance uploaded a short video of a 488 GTB on March 28. It shows what appears to be a 488 GTB accelerating slowly from a standstill – in complete silence. No burble of fuel being exploded in a combustion engine can be heard over the rustling wind.

It’s likely the car captured in the video is part of the development program working on a hybrid powertrain to be introduced by Ferrari in the coming years. 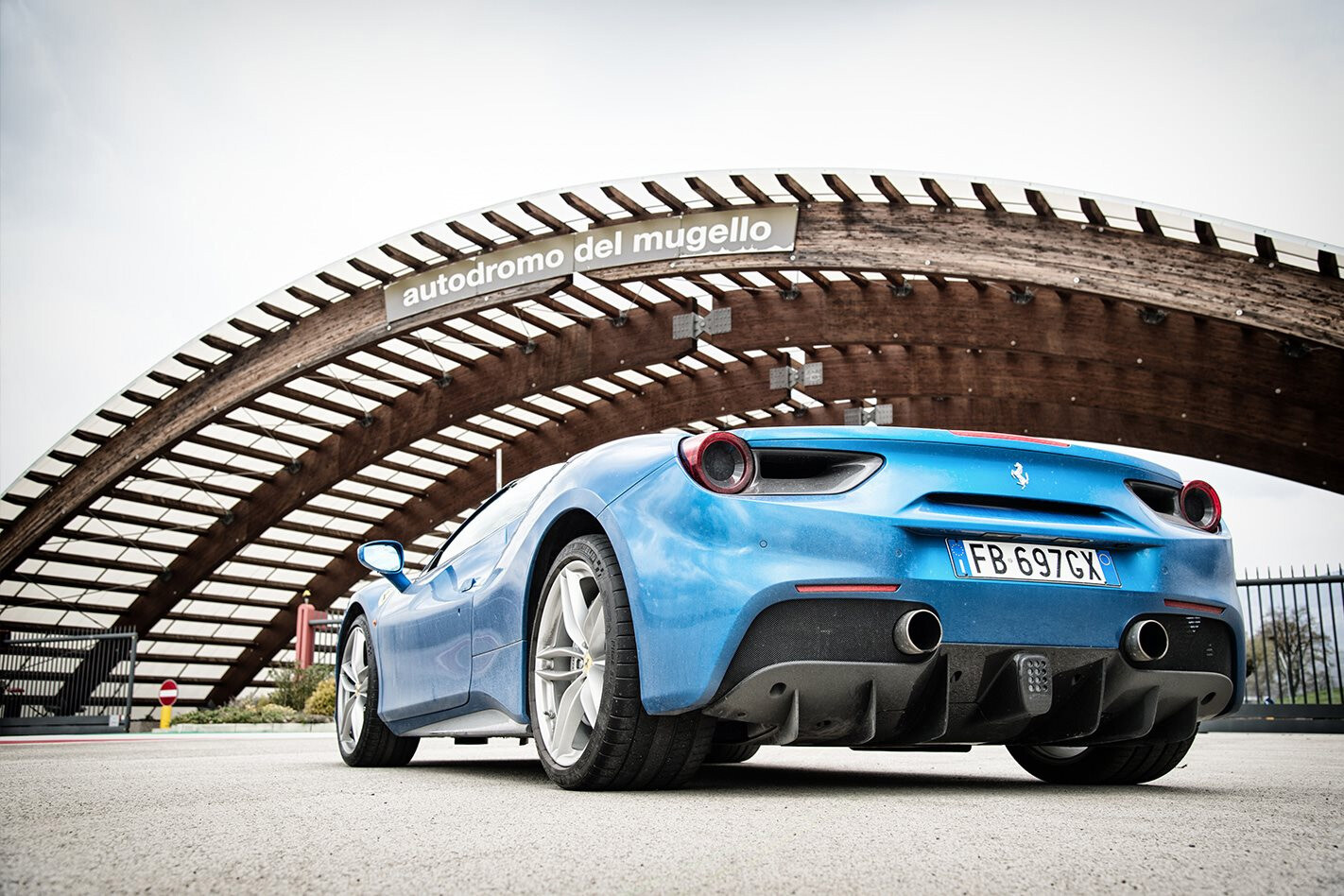 A hybrid Ferrari isn’t completely new ground – the LaFerrari hypercar had a petrol-electric hybrid system that regenerated by recovering the kinetic energy normally lost during braking. The hybrid powertrain was similar to the KERS system used in the Ferrari F1 cars of the era, and its sole purpose was to add to the performance of the mid-mounted 588kW/700Nm 6.3-litre naturally aspirated V12. However, the LaFerrari’s hybrid system wasn’t able to work independently to the combustion engine, like the powertrain seen in the video above.

It may not look like it, but the mid-engined 488 GTB-based prototype is also likely to be a test mule for Ferrari’s first SUV, due to be released in late 2019. The SUV that Ferrari stubbornly refers to as an “FUV” – it stands for “Ferrari Utility Vehicle” – will be powered with a variation of the twin-turbo V8 found in both the 488 and Portofino models, but mated with an electric motor and battery.

It’s unclear if the hybrid will be a plug-in electric vehicle (PHEV) like that used in the 2018 Wheels Car of the Year-winning Volvo XC60 T8, or a series hybrid like that found in the Toyota Prius that can travel short distances under electric power alone.

In the meantime, we can wait for the silent stallion, coming soon to a road near you.