A SHARP-EYED Wheels reader has caught an undisguised version of the Holden Acadia more than six months before it’s due to launch here.

We’ve had a preview drive of the Acadia, featuring a heavily disguised front end that gave few clues as to how a liberal dose of chromed plastic and body-coloured highlights would make the Toyota Kluger fighter look.

But now we know. This Acadia, snapped in inner Melbourne, sports a chrome-rimmed grille with distinctive ZB Commodore-style wings supporting the Lion emblem. As well, there’s a chrome highlight running along the top of the lower air dam and folding below the fog lights. The lower splitter, we note, is body-coloured, while the alloy wheels bear no resemblance to any existing Holden product.

We’re guessing this is potentially a circa $40,000 entry-level model, given it lacks the roof rails of the prototype we drove at Holden’s Lang Lang proving ground midway through last year. 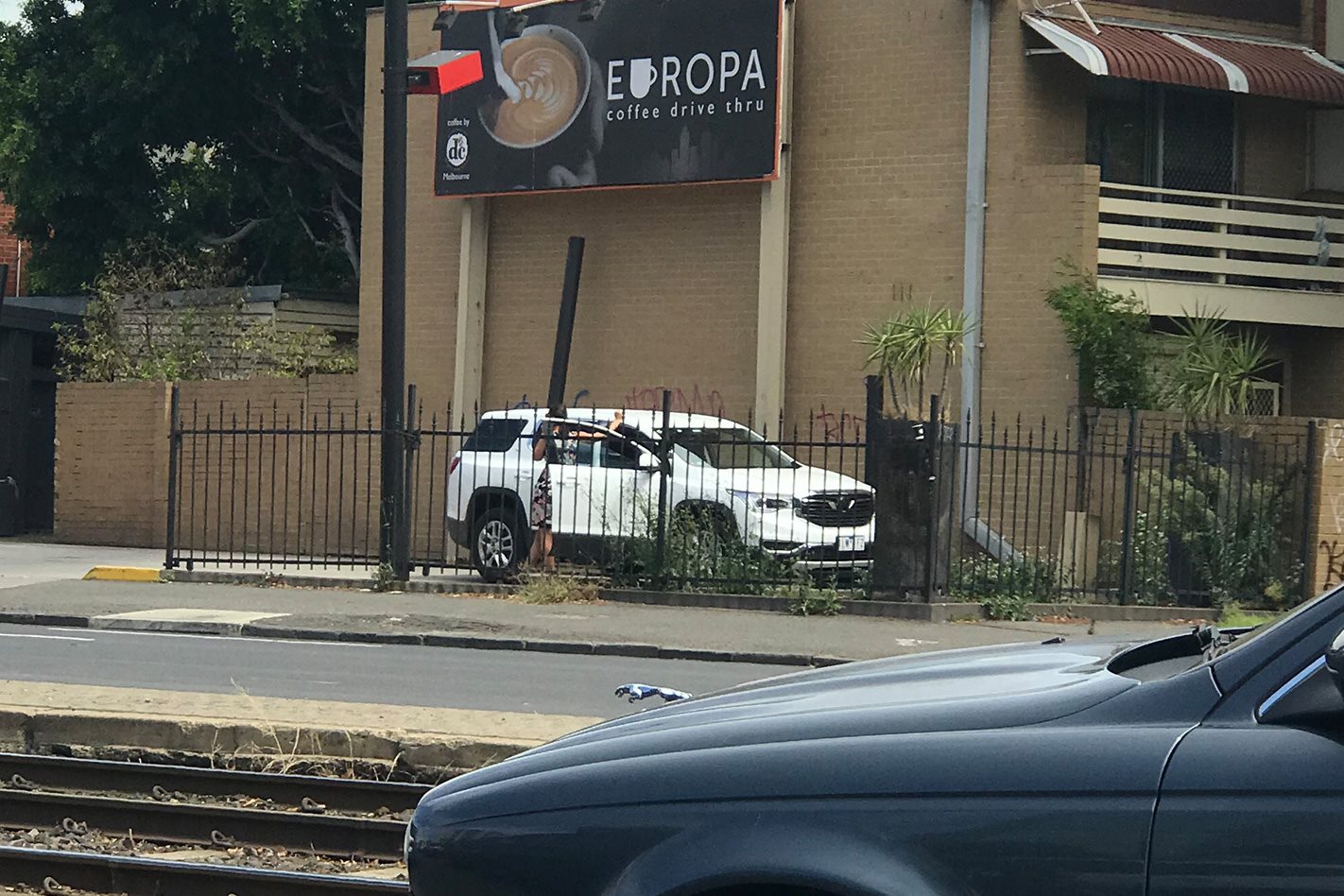 When it launches late this year, the Acadia will be one of four new SUV entries into Holden’s showroom, which was confirmed in the wake of the 2013 announcement that the car maker would end local manufacturing in 2017. As well as the Kluger, the Acadia will compete for sales against the Mazda CX-9, the Ford Everest and the Kia Sorento.

Engine choices for the Acadia are yet to be locked in, but US versions of the GMC-badged SUV use either an unexciting 145kW 2.5-litre four or a far more attractive 231kW 3.6-litre V6.

Holden will distance the Acadia from the seven-seat, Chevrolet Colorado-based Trailblazer by plumping the new entry as a quasi-luxury SUV that takes the brand more up-market. 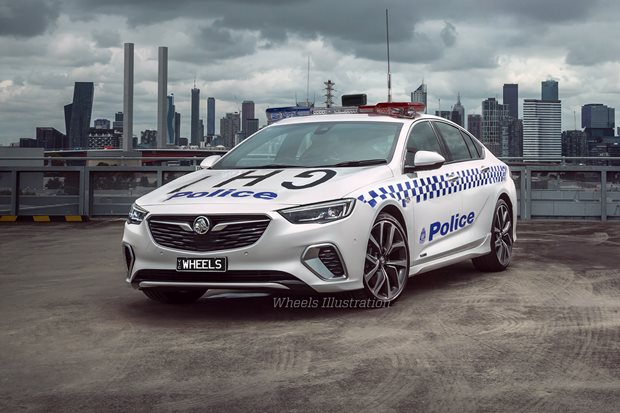 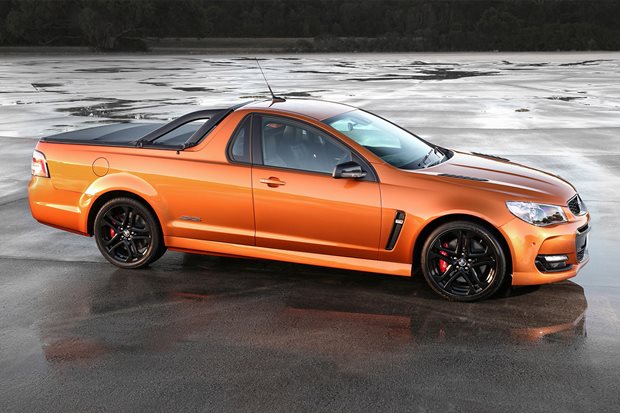 That’s it: Holden Ute sells out ahead of 2018 Commodore’s launch 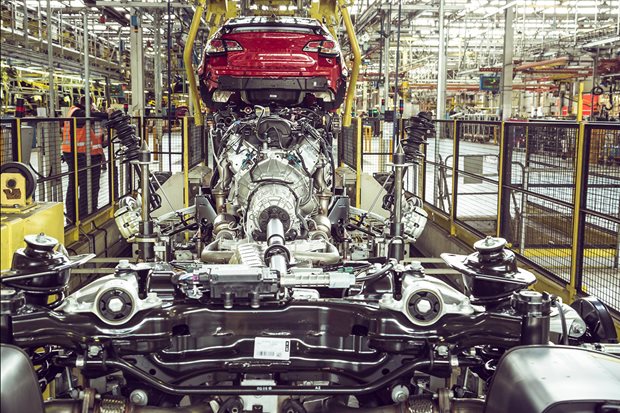 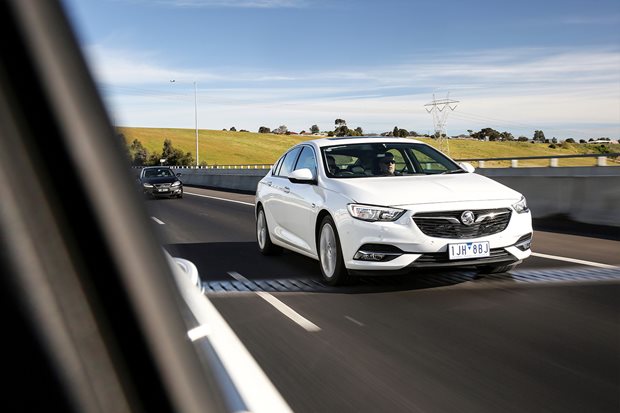