KIA is tipped to add a sportier, and safer, GT variant to its all-new Rio range, which will bring crucial safety additions such as Autonomous Emergency Braking, and a more advanced 1.0-litre turbocharged three-cylinder engine.

Currently being evaluated by Kia Australia’s engineering team, the GT will act as a flagship for the fourth-gen Rio range, and sport unique styling upgrades, more equipment and a unique chassis tune to bolster its ride and handling.

“…This is unchartered territory,” said Kia Australia product planner, Roland Rivero. “Fundamentally we need that halo variant, it’s a vision not coming from us, but from Albert Biermann. There’s an opportunity there to add some emotion…and it’ll have a performance focus.” 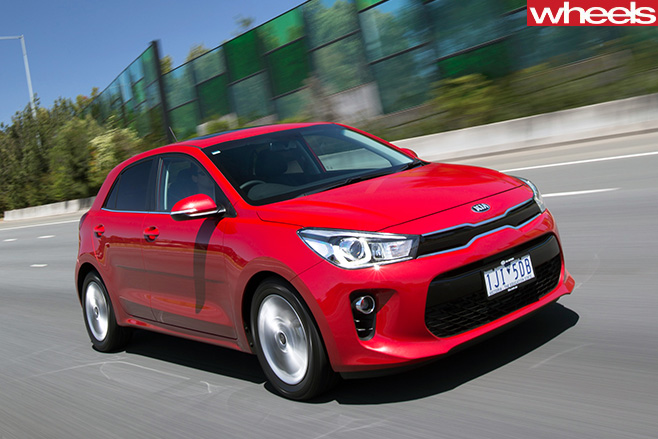 Key to the GT’s appeal will be its 1.0-litre engine, which won’t just add a welcome performance boost, but bring crucial efficiency gains as well. Currently, all variants in the Rio range are powered by an ageing, and uninspiring, aspirated 1.4-litre four-pot that produces 73kW/133Nm.

“We’re still evaluating it and it’s not official, but we’ve homologated the 1.0-litre engine [for Australia],” said Rivero. “There are two tunes of the 1.0-litre turbo, there’s a bit of an ECU tweak to get it there, but the one we chose is the upper one that is 88kW/172Nm.

“But I don’t want to just add the engine on its own to the range, it deserves more than that in ride and handling, cosmetics. I want to stand out. To be distinctive on the road and how it drives. It’ll be a flagship model, that’s out desire.” 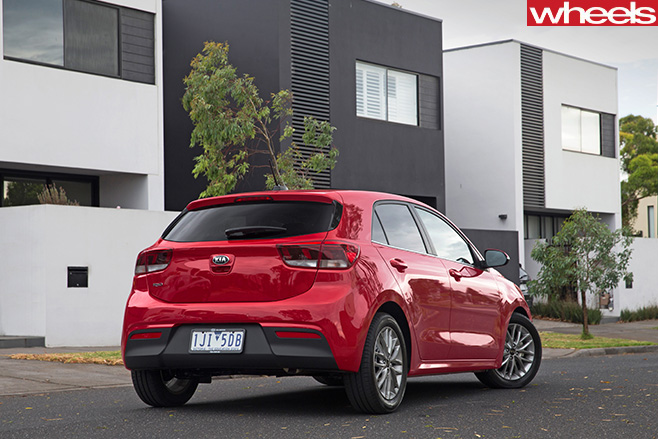 Transmissions will include a six-speed manual, and possibly Kia’s seven-speed dual-clutch gearbox to avoid a repeat of the slow sales suffered by the now defunct, manual-only Kia Proceed GT.

“I wouldn’t attribute that to being the only reason Proceed met its demise, but in essence we want it [Rio GT] also to be a DCT,” said Rivero. “That would appeal to a broader demographic and a broader market.”

The GT’s addition of Autonomous Emergency Braking (AEB) is also a high priority for Kia’s local arm, given the potentially life-saving technology is currently unavailable on the new-gen Rio. 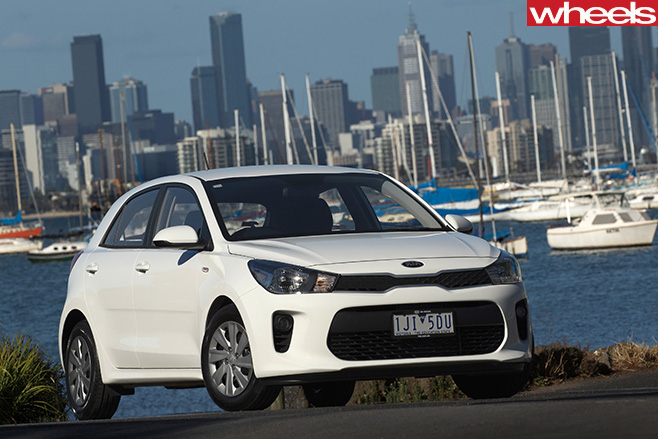 As for when the GT Rio is likely to hit Australian roads, Rivero wouldn’t be drawn on specifics, but hinted it could be within the next 12 months.

“Everything with that car, that variant to come, is still under study,” he said. “But the thing to take note of is this car [Rio] has at least a five year model life. We’re not going to throw everything at it from launch, we have plans to stimulate demand as the product ages.”

No word on pricing either, but given the GT’s expected equipment, performance and styling upgrades, expect it to start north of the current Rio range, which tops out at $22,990 for the SLi automatic. 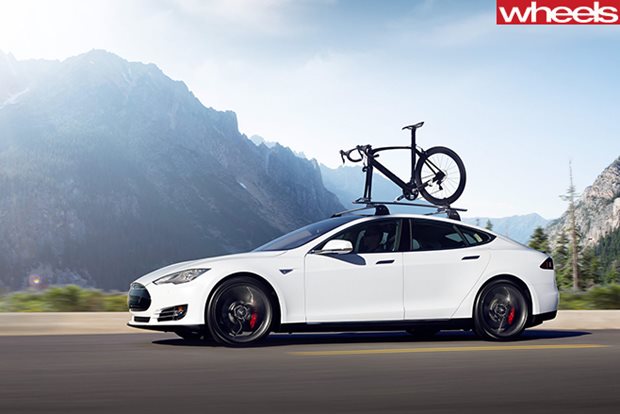 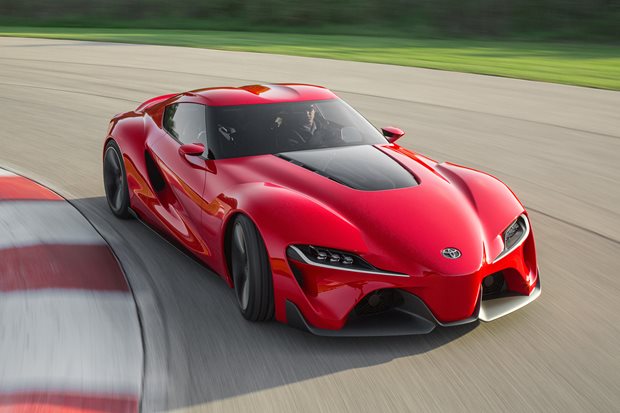 What new global – and local – products is Toyota Australia’s design team working on?