HYUNDAI Australia and Tesla have joined in calling on the government to take action in encouraging stronger electric vehicle uptake and infrastructure development.

“We need more government support and more government vision and leadership around the adoption of these kinds of technologies, because they are still emerging and relatively expensive, and you need infrastructure,” Grant says. Speaking about Hyundai’s decision to bring hybrid, plug-in hybrid and all-electric versions of the new Hyundai Ioniq eco-hatch, Grant said tax breaks are just one of the measures governments could use to encourage car buyers to make the switch to “new and emerging technologies that are good for the country, good for the environment”.

“We can battle on our own, or the government can sort of show some leadership on it,” he added.

Tesla Motors Australia’s senior marketing and communications manager Heath Walker said while car manufacturers needed to educate consumers about EV infrastructure use, it was also important to have a tax system based on incentives instead of penalties.

“Monetary value tends to talk to the consumer first and foremost, but there are lots of little things that can be done to incentivise EV uptake,” Walker told Wheels. He said Tesla would like to see the Luxury Car and Fringe Benefit taxes removed because “I don’t think anyone should be punished for trying to do the right thing”.

“We’re also working with state governments around what incentives they can provide and the big ones there are stamp duty, transit lane use and registration.”

Like Werner, Walker pointed to New Zealand as “a really, really good country to look at who’s doing [EVs] well”.

“They’ve said that they want to double their new car EV purchases by 2021 and they’ve also said they want 40 percent of company fleets to be EV by 2021.

“We in Australia like to be thought of as leaders in technology, but in this case I think there’s an opportunity to look across the Tasman and have a look at New Zealand because I think they’re doing good things over there, and businesses are buying into it.” 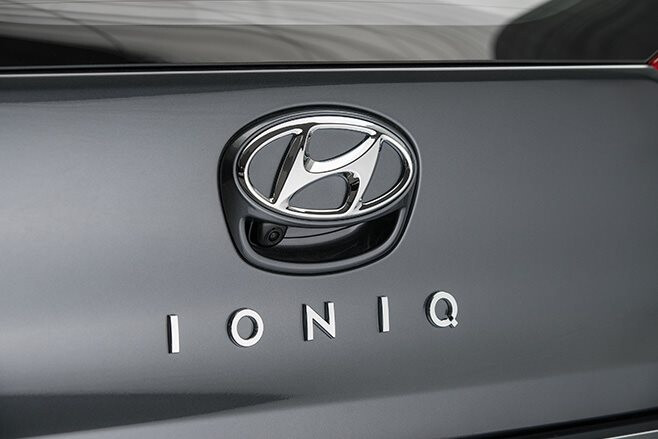 Tesla has already lobbied the Federal Government including via a joint submission on “the path forward for electric vehicles in Australia” and Walker hopes perceptions will continue to change.

It’s not just car manufacturers joining the fray. The Motor Trade Association of Queensland (MTA Queensland) said it was “pleased to see BMW lead the call from car-makers to encourage the Australian Government to support low and zero-emissions vehicles as they begin their rollout of i-Performance plug-in vehicles”.

“As we enter the age of electric and autonomous vehicles we urge the government to remove barriers that restricts investment from manufacturers through disincentives to consumers,” he said.

“Government must review its LCT and at a minimum lift the threshold significantly, or remove it altogether, and stop penalising average-earning Australian families.”

Wheels has sought comment from the Department of Finance.