The new Dodge Challenger will be very different

FIAT CHRYSLER Automobiles  CEO Mike Manley has hinted at what will power the next-generation Dodge Challenger, and it’s going to be a big departure from what enthusiasts are currently enjoying.

The ageing Challenger, and its Charger sibling, enjoy a variety of petrol powertrains, with naturally-aspirated V6 and V8 options accompanied by supercharged V8 ‘Hellcat’ options.

Read next: Who is FCA's Mike Manley? 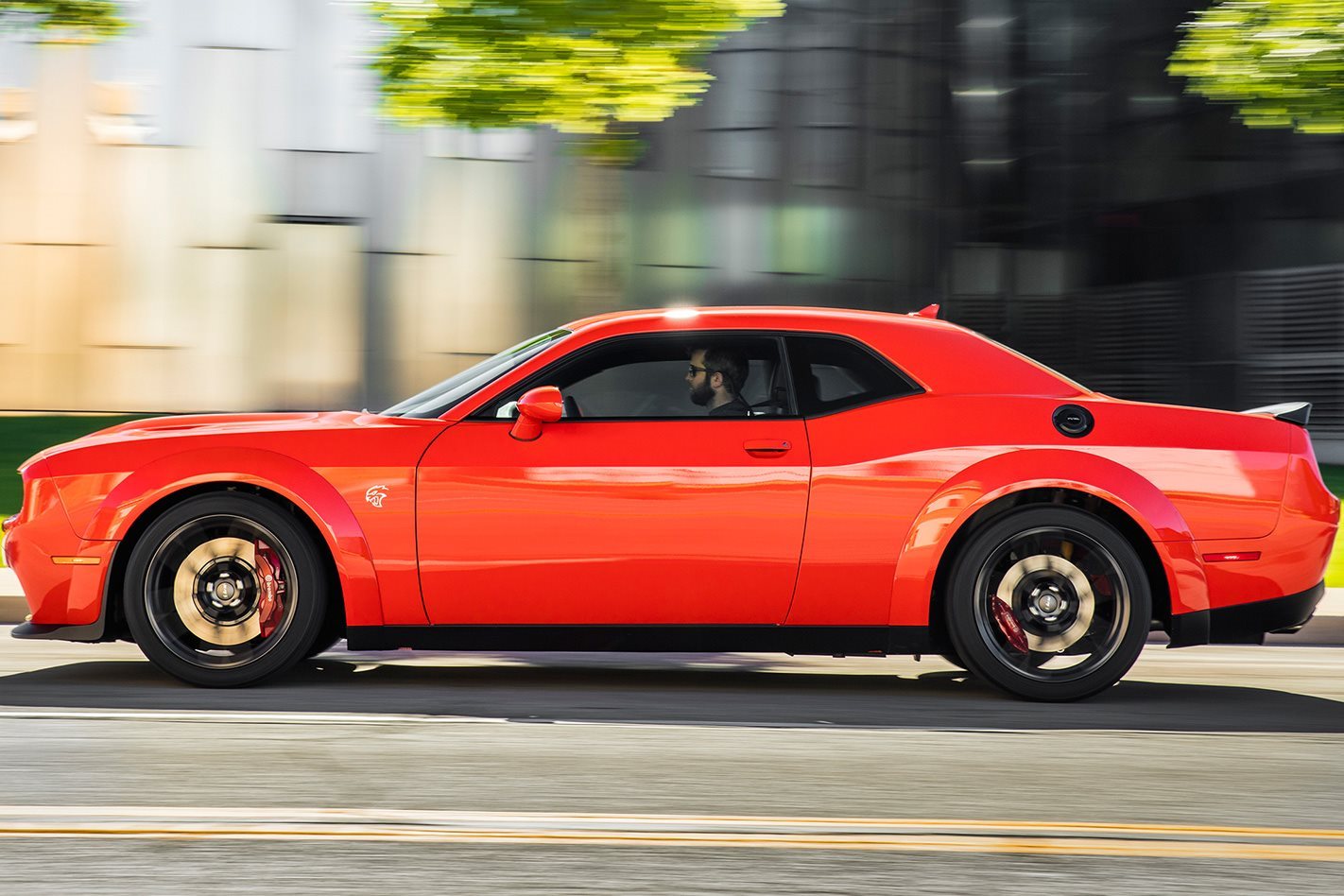 Since its introduction, the 6.2-litre supercharged V8 Hellcat engine has become a cult hero, with multiple special editions, culminating in the Demon, which could be optioned to produce 626kW.

Manley spoke to The Detroit News about the future of the iconic car, saying, "I think that electrification will certainly be part of the formula that says what is American muscle in the future.”

That’s an incredibly specific type of engine to point out, with Manley clearly talking about the Hellcat.

"The reality is those platforms and that technology we used does need to move on. They can’t exist as you get into the middle-2020s,” he added.

The FCA CEO spoke of the need for the Challenger to adopt electric technology, espousing the weight-saving benefits of a new platform which would offset the added kilos from a battery pack. 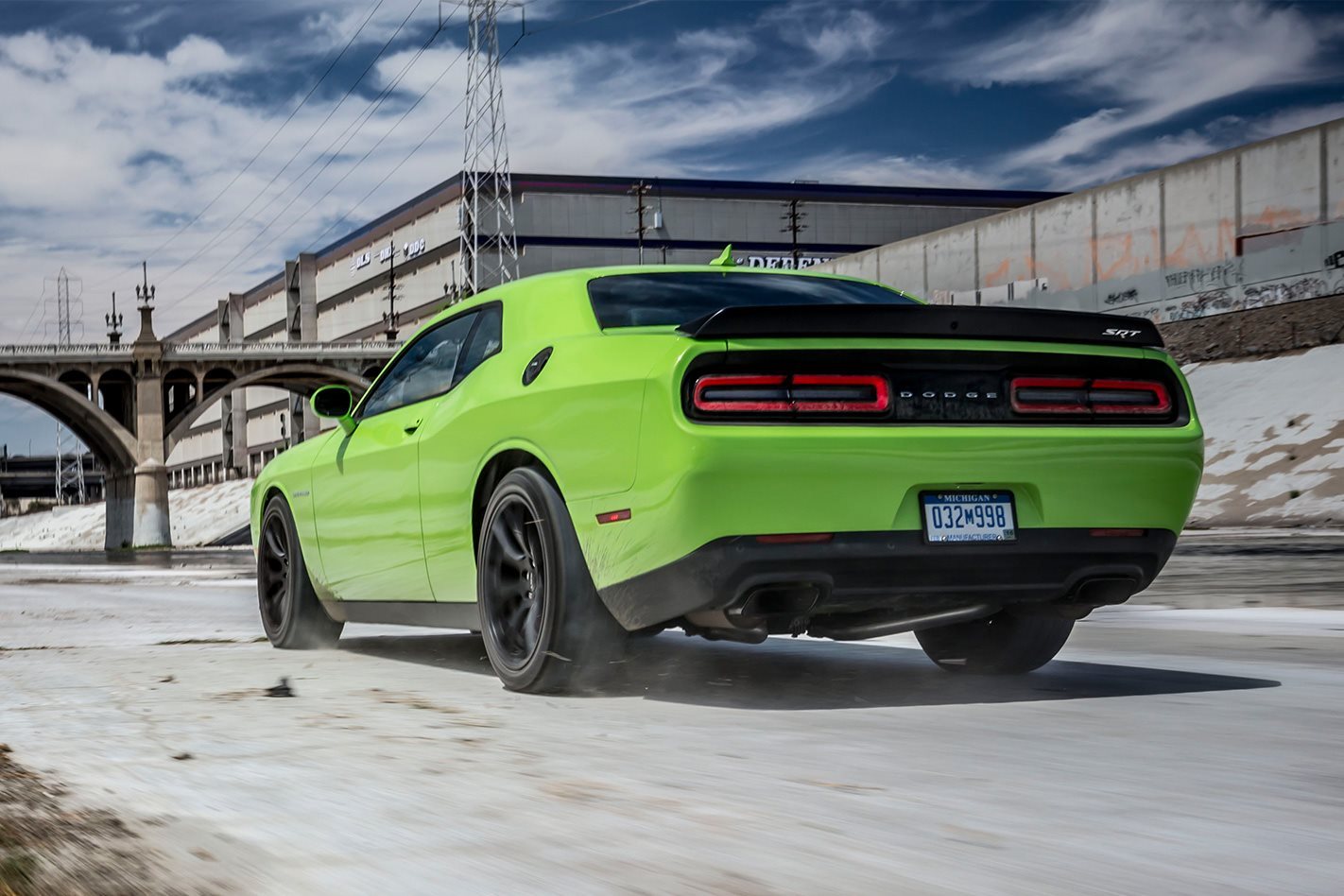 "New technology is going to drive a load of weight out, so we can think of the powertrains in a different way. And we can use electrification to really supplement those vehicles," Manley explained.

Reading between the lines, Manley doesn’t want the Hellcat and its ilk to die out completely, but is prepared to add electrification to the equation to ensure the ongoing longevity of the muscle car.

The current Dodge Challenger is now over a decade old, having been first introduced way back in 2008.

Judging from Manley’s comments in reference to the middle-2020s, we can expect an all-new generation is on its way. 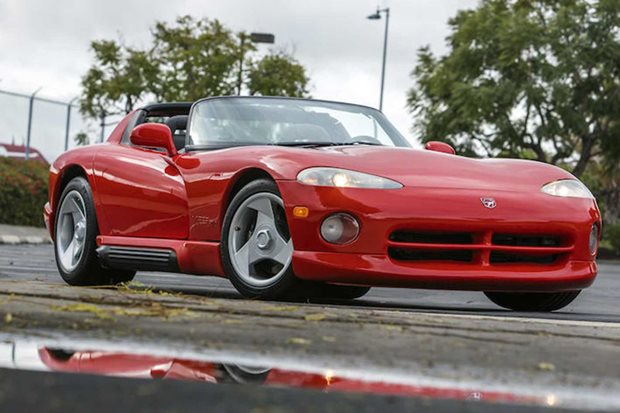