Yamaha has revealed one of the surprises of the Tokyo Motor Show with its super-lightweight carbonfibre sports car, the Sports Ride Concept.

Few technical details have been confirmed about the car, or whether it will even make production, however how it's built has the potential to transform the car manufacturing process.

The Sports Ride's structure is a result of Gordon Murray's - yes, he of McLaren F1 fame - iStream Carbon process, which is similar to his iStream production process. 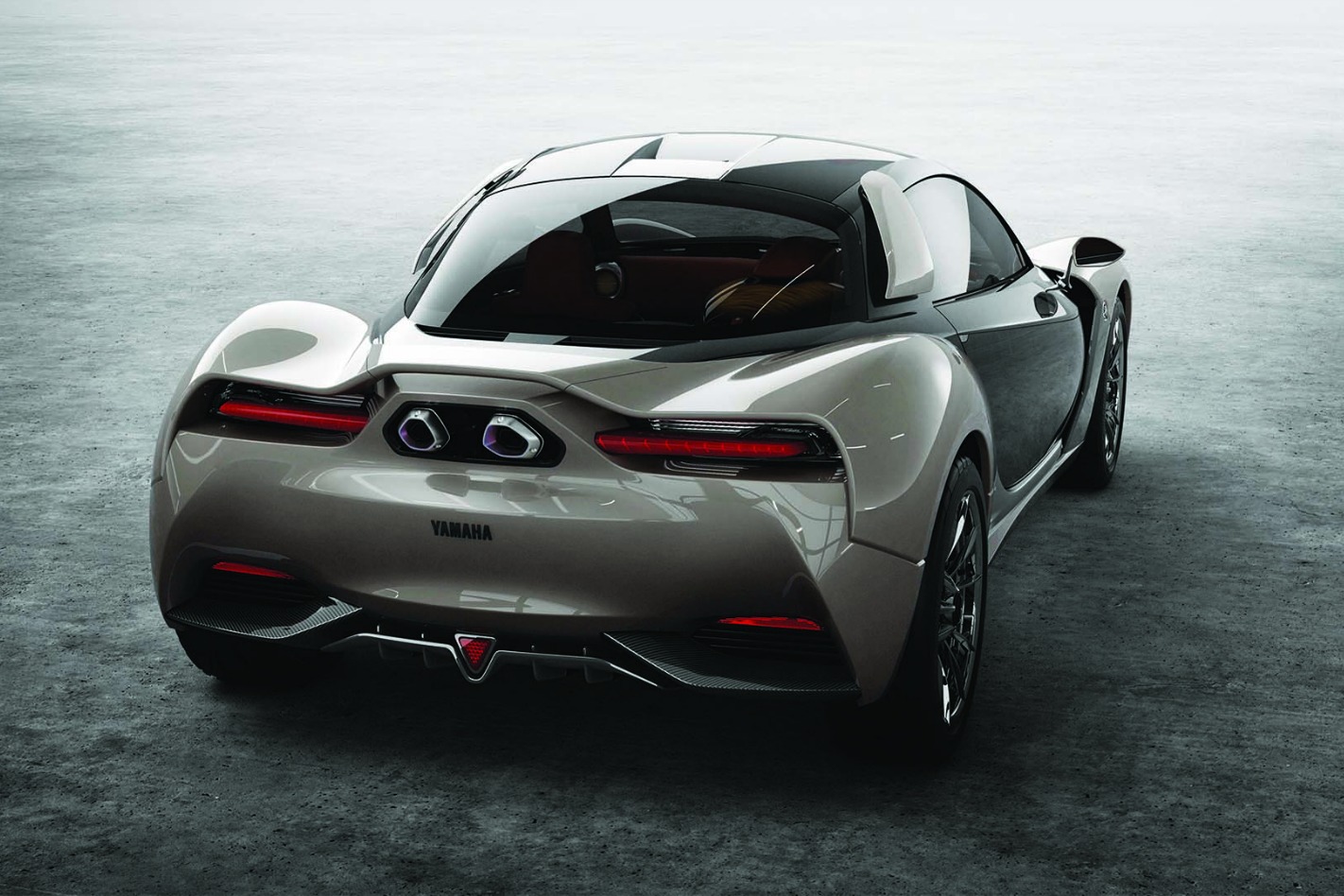 iStream Carbon is essentially the same but replaces glassfibre with carbonfibre which Murray claims "sets new standards for light weighting, rigidity and safety" while being far faster to produce than traditional carbonfibre. Murray claims a cycle time for each panel of just 100 seconds.

Murray has long been an advocate for lightweight cars and believes the iStream Carbon process is vital if cars are to meet future environmental targets. 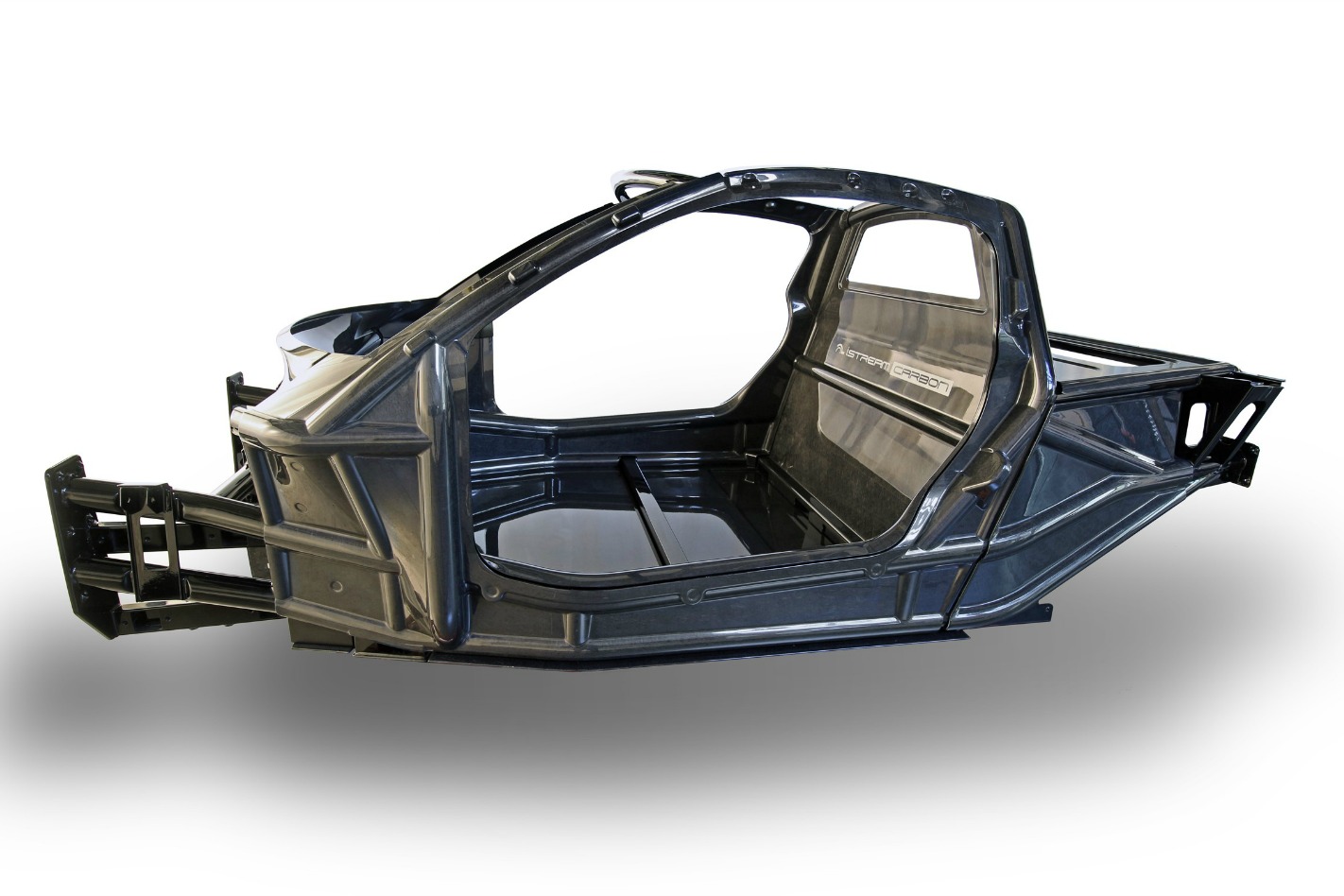 "Light weighting is the final frontier in the automotive industry fight to lower emissions," he said. "There have been great strides forward in engine design, electrical control systems, tyre design and transmission technology...a step change in vehicle weight is all we have left in the armoury."

This is good news for enthusiasts, as lighter cars should mean dynamics and performance improve with lower fuel consumption and mechanical wear.

A wave of new sports car that make a Mazda MX-5 look overweight and a Toyota 86 leaden and dull? Bring it on.