There are plenty of reasons this doesn’t make sense, but it’s for a good cause

It’s designed to mimic the red, white, and grey patter (with ‘A90’ repeated within it) that has adorned public-facing versions of the upcoming ‘2020’ Toyota A90 Supra. 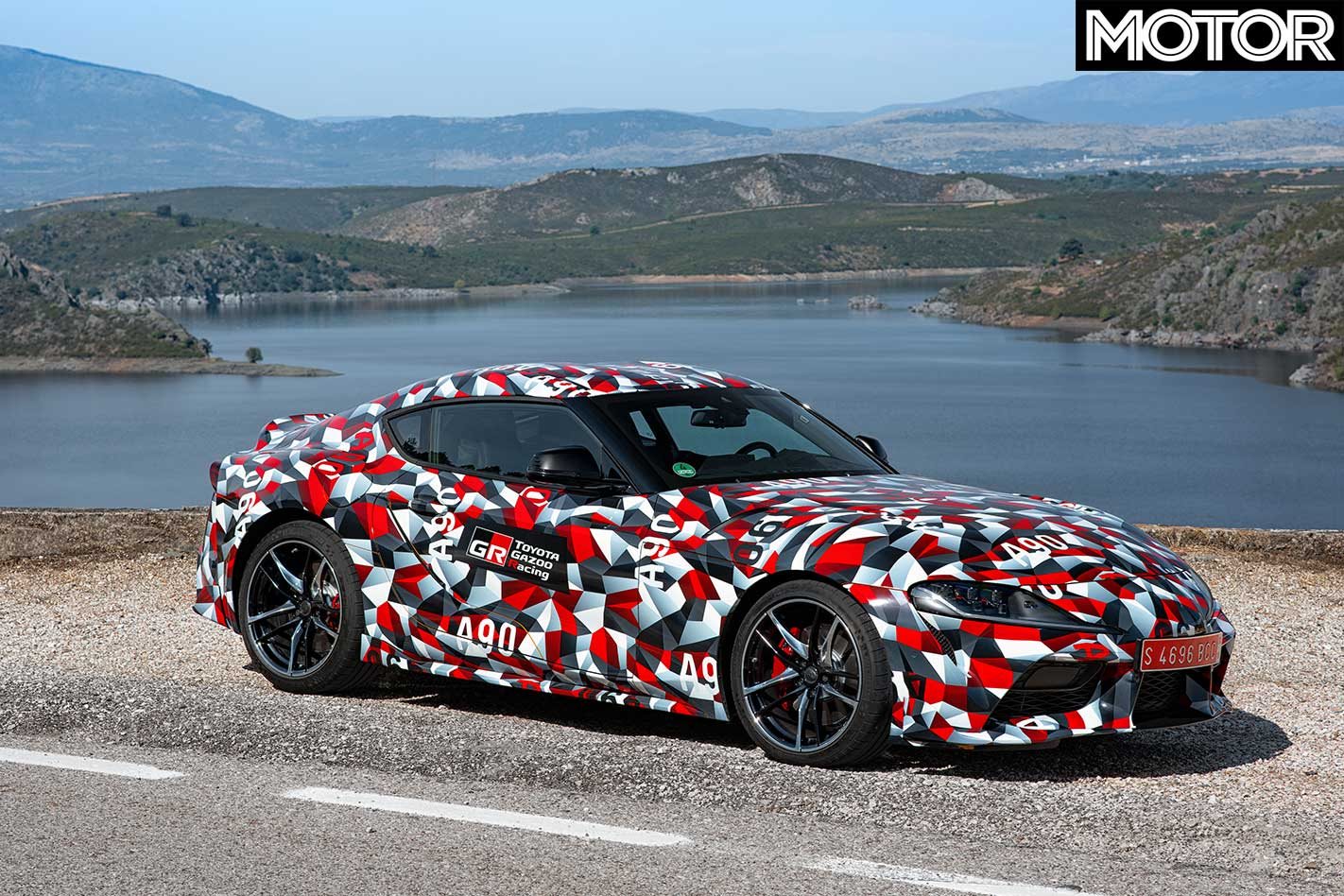 But, for some reason, Toyota has decided to release it as a crowd-funded project on UK website CrowdFunder.

A £5 contribution (despite the site’s default amounts set from £10 upwards) to the page will score UK-based folk a 695mm x 1000mm roll of wrapping paper, with 500 rolls to be sold.

Profit from the sales becomes a donation to homeless charity Crisis UK, though Toyota stresses that only those in the UK can receive the wrapping paper. 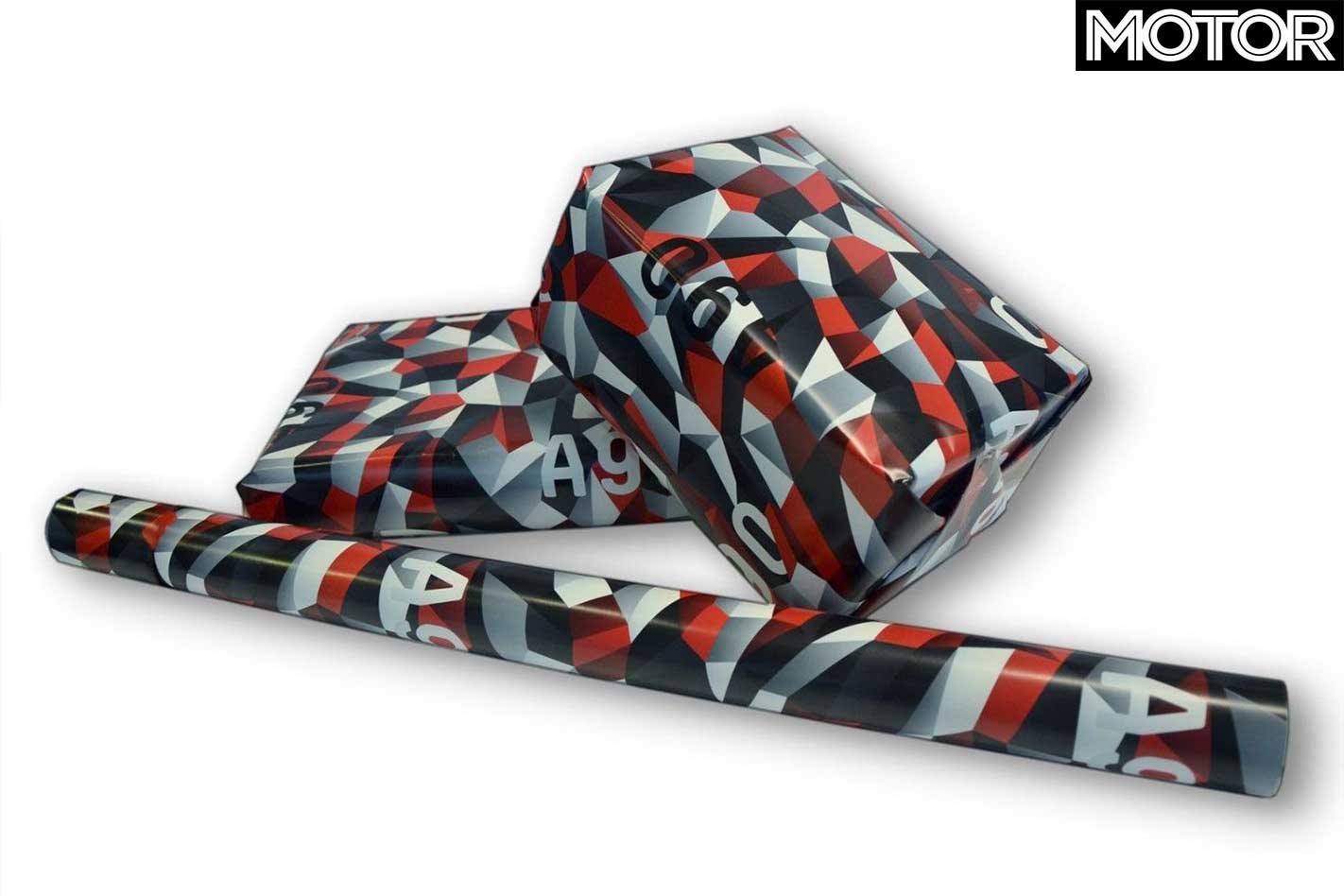 “The paper, produced in a limited run of just 500 rolls, has the same camouflage body wrap design that has adorned the Supra prototype since its first appearance at the Goodwood Festival of Speed in the summer.

“The dazzle pattern features the red, white and black colours of Toyota Gazoo Racing and a subtle “A90” reference that enthusiasts will recognise as the new car’s chassis code.”

It seems a strange move for Toyota to draw attention to how synonymous the camo design has become with the Supra, given the increasing impatience of those keen for the car’s release. 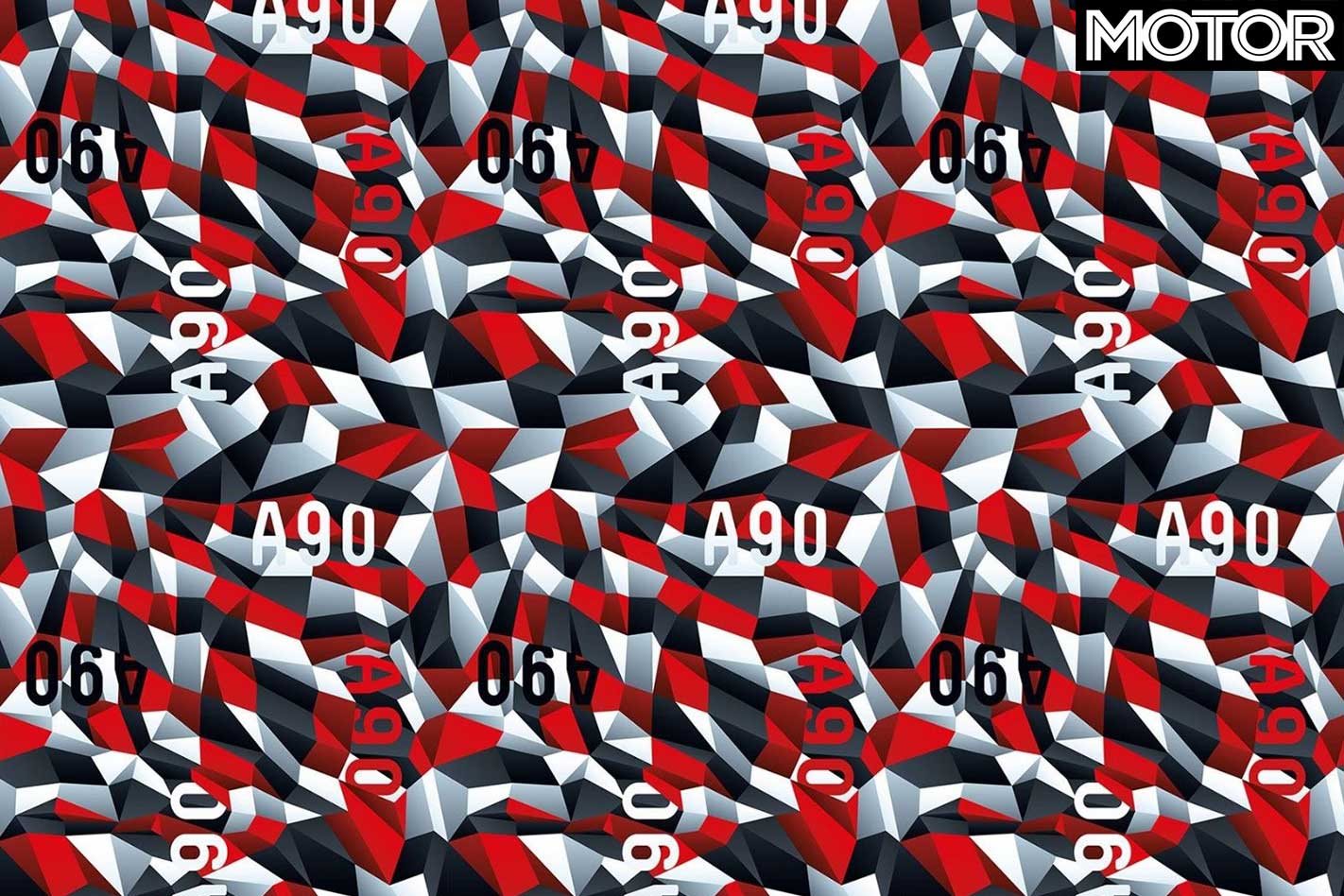 The good news for the aforementioned (but not for Toyota) is that the A90 Supra has leaked online within the last week, even if just a front-on shot from a forum.

Here’s hoping the frustration directed at Toyota’s secrecy doesn’t result in a lack of donations for the cause. At time of writing, just over 160 of the 500 rolls have been claimed.