Toyota hints at a GR Corolla hot hatch on the way

Toyota’s North American arm has been a little cheeky.

Its website features a section called “upcoming vehicles” which now includes a model referred to as “GR hot hatch.”

We know this isn’t in reference to the GR Yaris, which Toyota also confirms, and there’s really only one other hatch in the Toyota range suitable to become the next target for Gazoo Racing.

A Toyota GR Corolla hot hatch is pretty much confirmed to be on the way, in that case.

“GR Yaris dominated the 2020 Tokyo Auto Salon, stirring up an outcry in North America over its absence. And it's easy to see why.”

The Yaris won’t be heading to America, though Australia’s thankfully getting the baby hot hatch with its three-cylinder 1.6-litre turbo donk and the 200kW that brings with it. 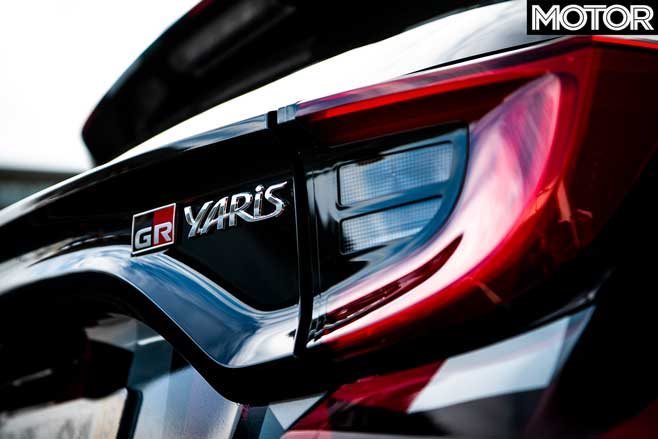 “While GR Yaris isn't coming to the U.S., perhaps it's time the U.S. got a Toyota hot hatch to call its own. One that continues to push the boundaries of performance. And one that can only come from Toyota Gazoo Racing. Are you with us?”

We drive the GR Yaris Prototype!

Given Toyota developed the three-pot 1.6-litre for the Yaris, it wouldn’t be a surprise to see that engine make its way into the Corolla, especially since 200kW is approximately average in Hot Hatch Land these days.

The VW Golf GTI makes less, Honda’s Civic Type R makes more, and cars like the Hyundai i30 N land in the middle.

Until Toyota makes a more specific announcement, details about the GR Corolla will be limited to speculation, however well-educated. 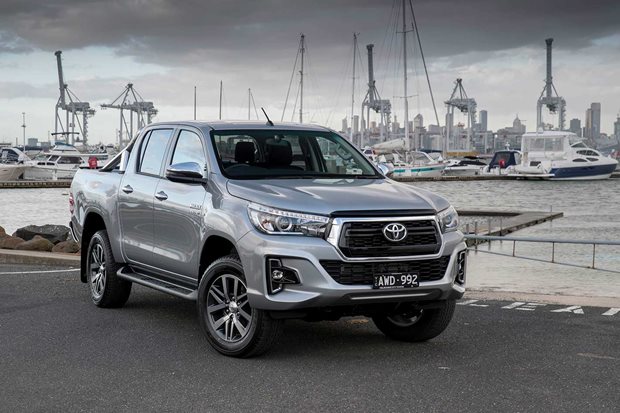