The introduction of an electrified Toyota Hilux is inevitable.

Toyota has already confirmed it will electrify all of its models by 2025, so we know it’s coming. However, the brand is now moving all of its pick-up trucks onto a global platform, bringing a swathe of new technologies - including electrification to the Hilux and US models. 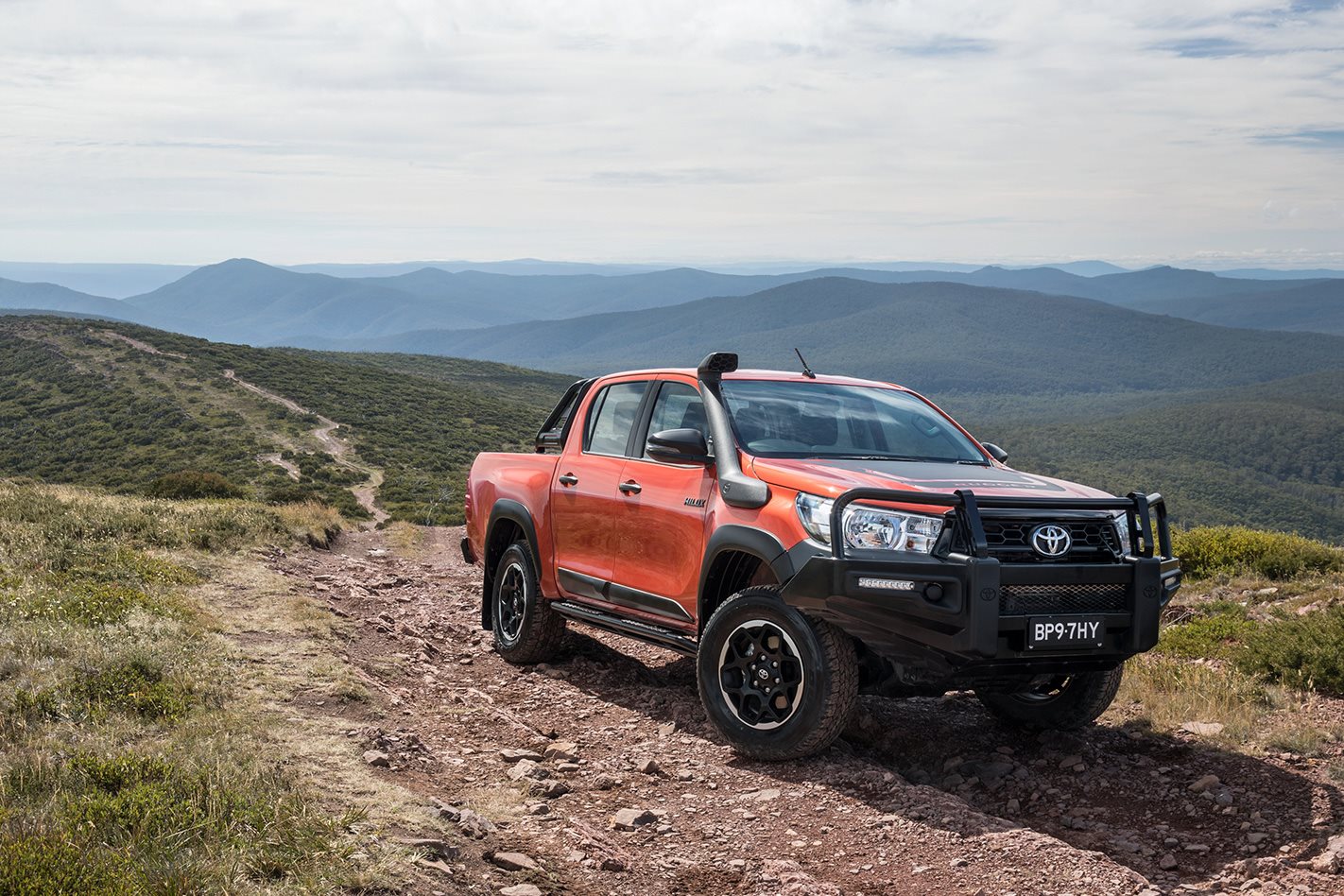 Reported overnight by Automotive News, sources at the Japanese car maker said that Toyota’s Tacoma and Tundra, its highest and lowest-selling truck models in the US respectively, will move onto a new platform architecture internally referred to as ‘F1’.

It is no surprise given Toyota’s passenger vehicles are migrating onto the Toyota New Global Architecture (TNGA) platform, which allows for easier sharing of components such as hybrid electrification and standardised global production.

Sources at Toyota further added that the Hilux, Australia’s best-selling dual-cab ute, will be built on the F1 platform in the future, opening the potential for parts sharing and global access to the utility vehicle. This includes easier adoption of coil sprung rear suspension and the Tacoma’s 3.5-litre petrol V6. It will also include electrification, the sources said.

However, Toyota’s global electrification target to meet increasingly stringent emissions standards points to a unified electric platform for all trucks in the near future. 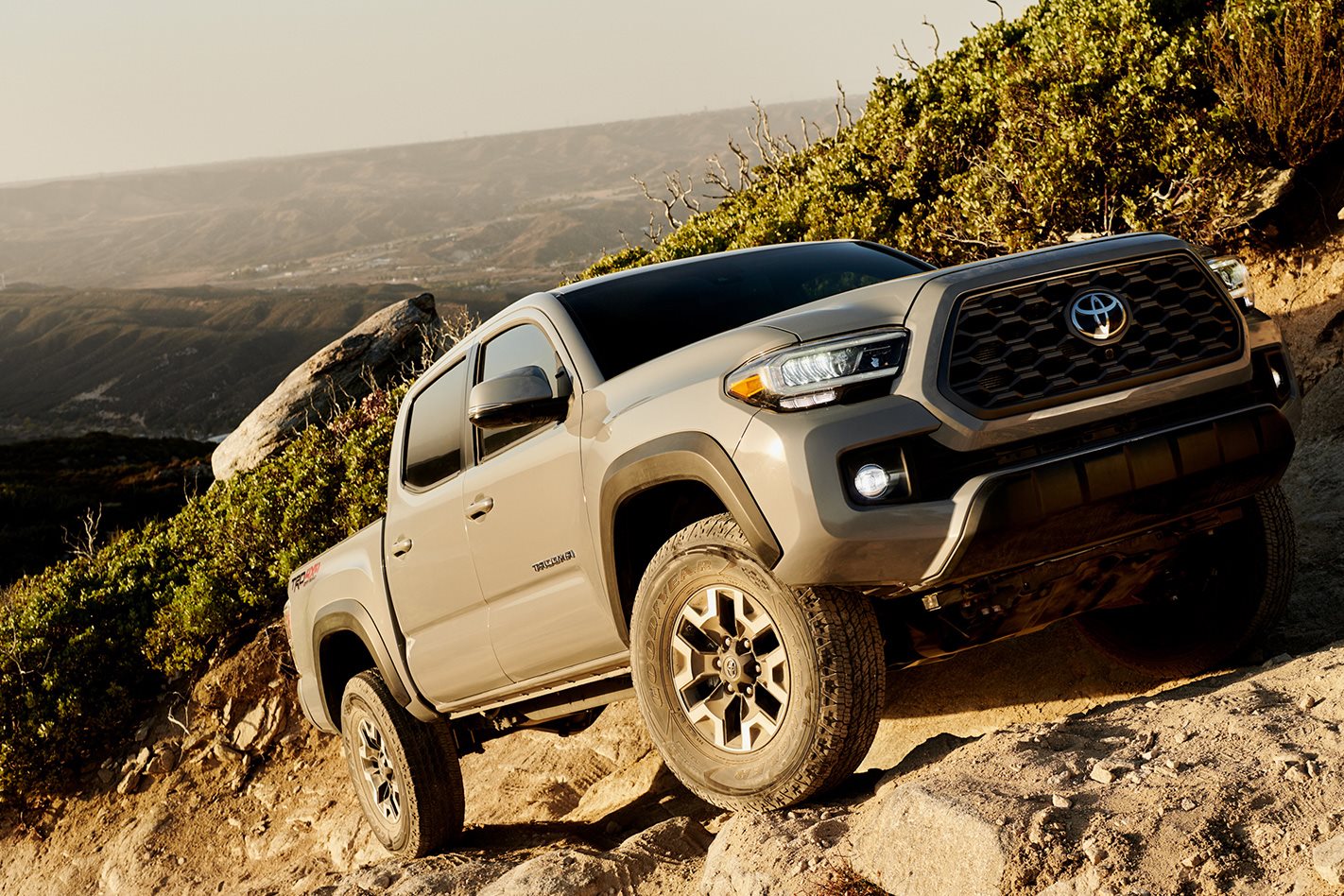 Electrification of the Hilux, which will happen in the next six years to meet the brand’s 2025 goal, is expected to be in the form of a mild hybrid ute and not the fully electric vehicle that, using current technology, is unfeasible for the workhorse’s intended use.

It is a crucial difference between the ‘electric Hilux’ the Government says the ALP’s ’50 percent electric vehicle target’ requires, and what electrification of future car models will really look like.

In mild hybrid form, the Hilux will be able to store excess energy produced during coasting and braking in a small lithium-ion battery, which can be used to power a small electric motor to aid stop-start acceleration – when emissions and fuel consumption can be highest. The net result is a lower claimed measurement of grams CO2 (carbon dioxide) per kilometre.

Australia does not have a vehicle emissions standard like most developed countries, but when it does, it will likely follow the US rule. In North America, manufacturers must have an average maximum emissions output of 105g CO2/km across their entire model line-up.

There is also debate over how bad the emissions and toxic by-products from making batteries are. 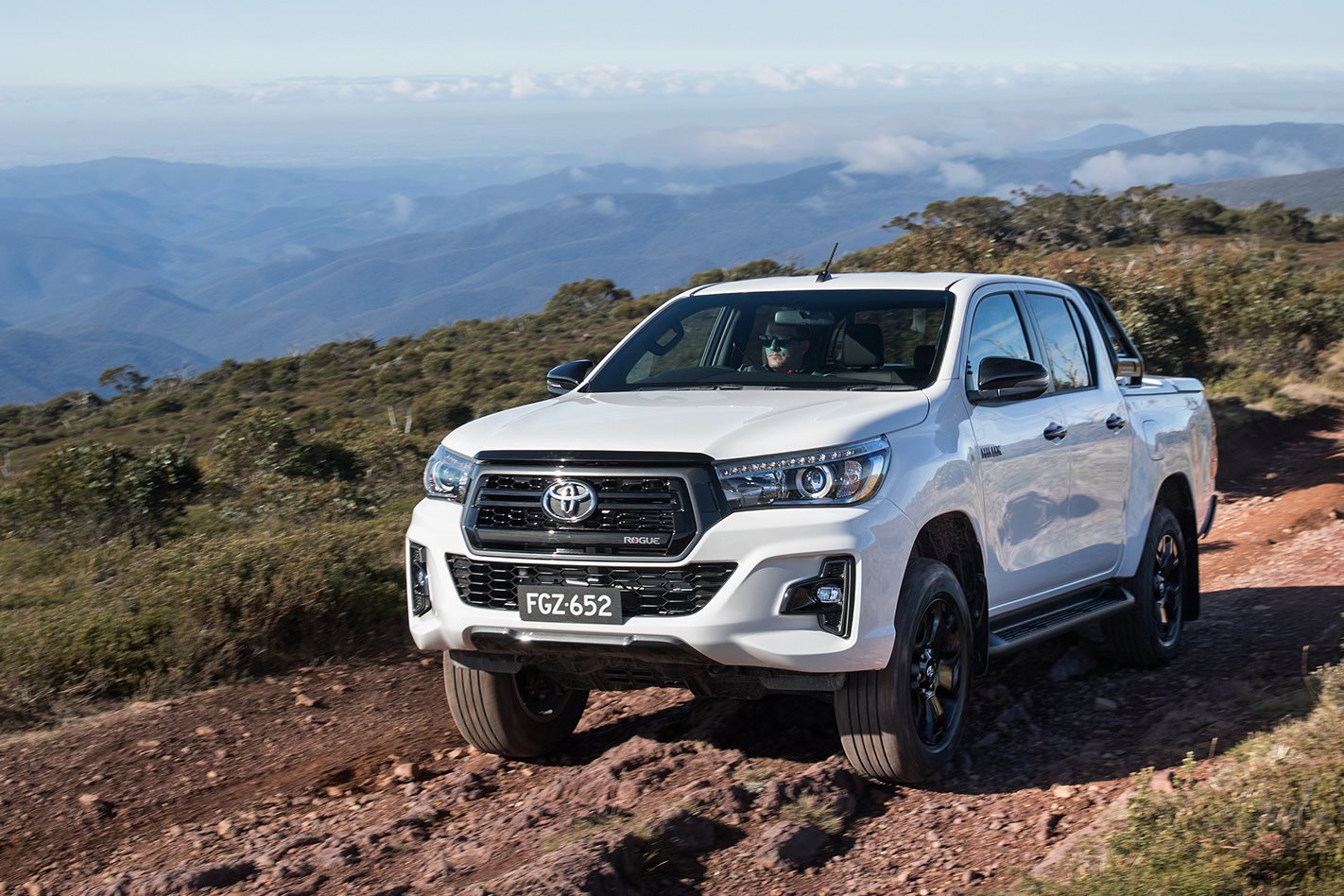 Speaking to Wheels, a drivetrain supplier outlined some of its future technology that will likely underpin upcoming models, and includes an electric hybrid low-range transmission for four-wheel-drive applications. It is understood that the technology could be adapted by models such as the Hilux and LandCruiser.

The spokesperson for Toyota Australia confirmed to Wheels the plan to electrify every model in Toyota’s line-up was on track, but would not specifically confirm electrification, or what type of electrification, the Hilux will receive.

“We can confirm Toyota is on track with global plans to electrify the entire vehicle line-up by 2025. It is important to note that ‘electrify’ includes hybrid-electric, plug-in-hybrid electric, battery electric or fuel-cell electric as electrified vehicles,” the spokesperson said.

“We are yet to confirm an electrified Hilux for Australia.”

The local arm for the Japanese company also said it was actively seeking to consult more with Government to ensure a clear understanding of potential policies – such as the ALP’s 2030 electrification plan – and what technology is available.

“Toyota Australia will continue to advocate for close consultation and collaboration between key government and corporate stakeholders to provide more environmentally friendly and fuel-efficient technology in vehicles.

“Around the world, Toyota has a number of low-emissions powertrain options in market, including hybrid and plug-in hybrid and a zero-emission hydrogen Fuel Cell Electric Vehicle (FCEV).“