With Toyota LandCruiser FJ40 values rising in the United States, there seems to be a ready market for six-figure restoration jobs.

US-based Legacy Overland is one such specialist in restoring classic off-roaders, which made a splash with its meticulous rebuild of a 1981 FJ40 and the US$100,000 starting price it charges for the complete ‘frame-off’ rebuild. 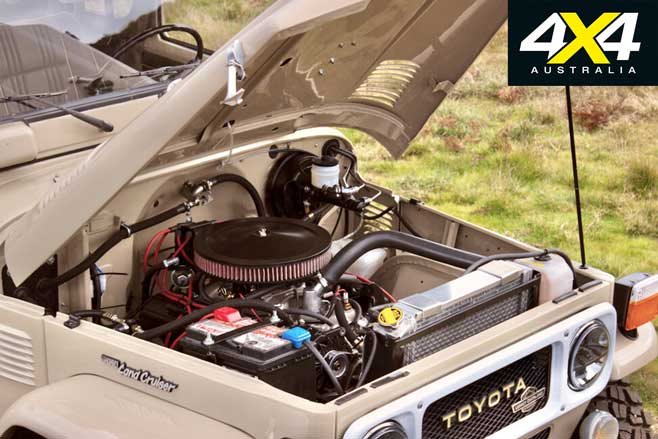 With a high price expectation set, it is no surprise that its latest build, based on a 1982 example, takes the engine-swap route with an “inconspicuously integrated” GM-sourced 5.7-litre V8 crate engine, complete with a Weber 600 CFM carb and Edelbrock 700R4 four-speed automatic gearbox.

Unfortunately, there is no mention of the V8’s final power outputs or the sort of noise it makes, though its creators are happy to harp on about the quality of its build. 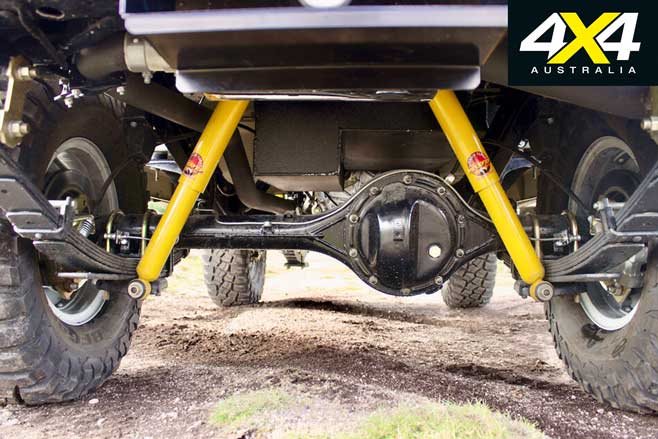 FJ40 with the works

Though Legacy Overland sprinkled this FJ40 with modern amenities, such as LED headlights, a rear LED utility light and a modern sound system with Bluetooth and digital radio, it retained plenty of retro touches. 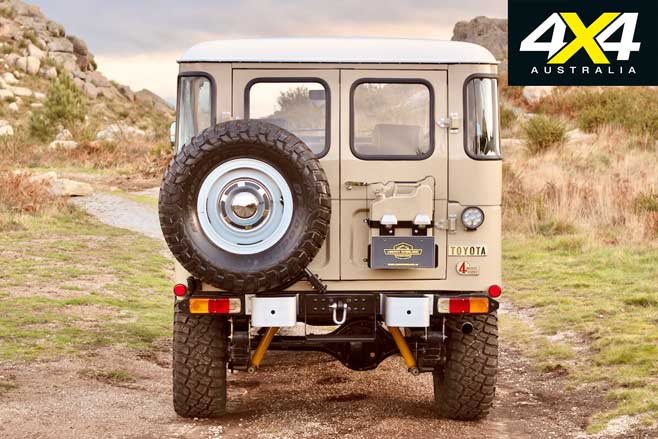 To ensure that it is able to stand the test of time and rigours of off-road driving, the underbody, undercarriage, doorsteps and floors are painted in something called Raptor paint for longevity and extra protection.

No price is quoted for this V8-powered LandCruiser FJ40, but considering that some restoration specialists like The FJ Company are asking $270,000 for its handiwork and finding its order books being filled, it is likely that the asking price for a build of this scale isn’t cheap.

Are six-figure restoration works on LandCruiser FJ40s and Land Rover Defenders justified, or simply a sign of an overblown market? Let us know in the comments below. 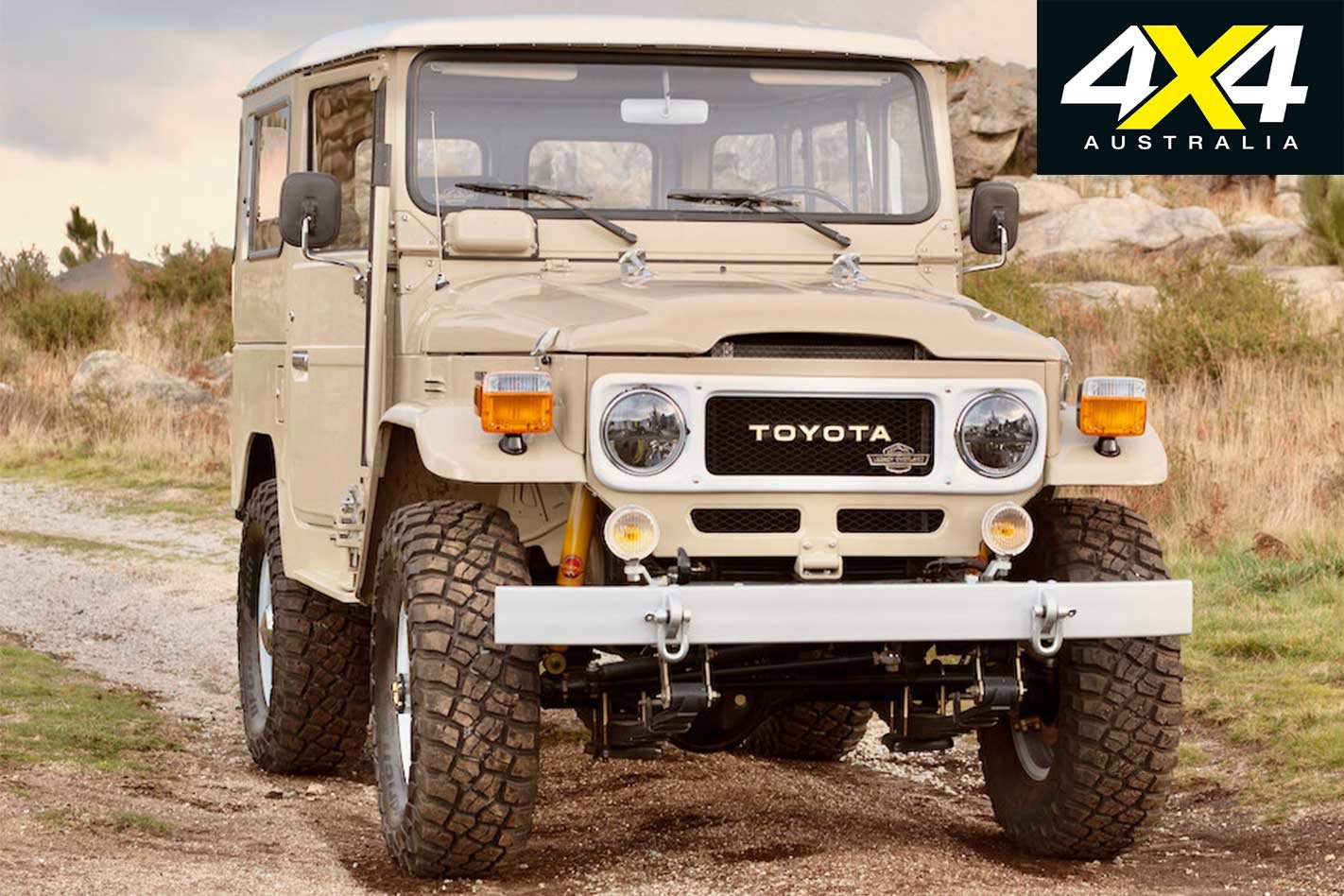 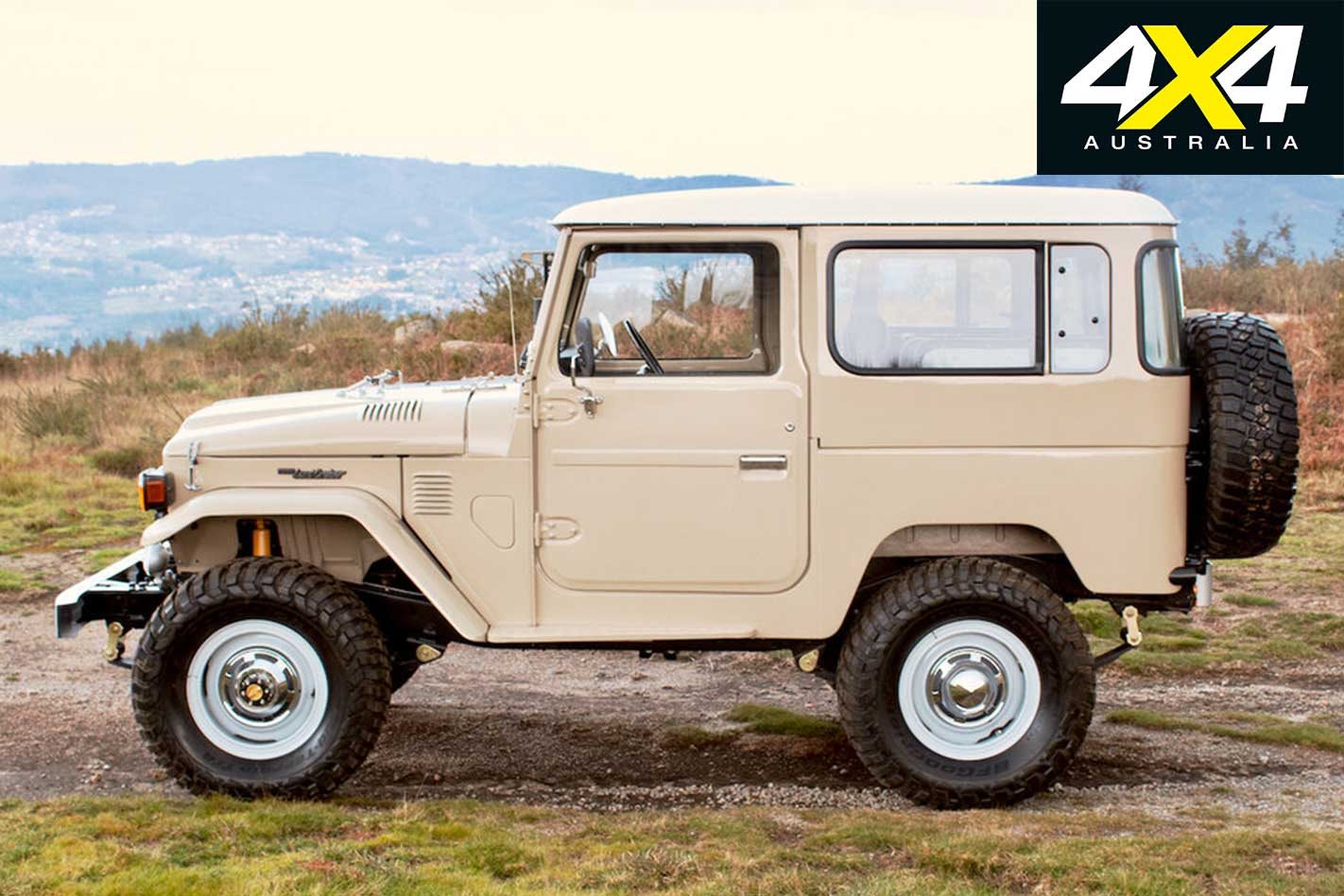 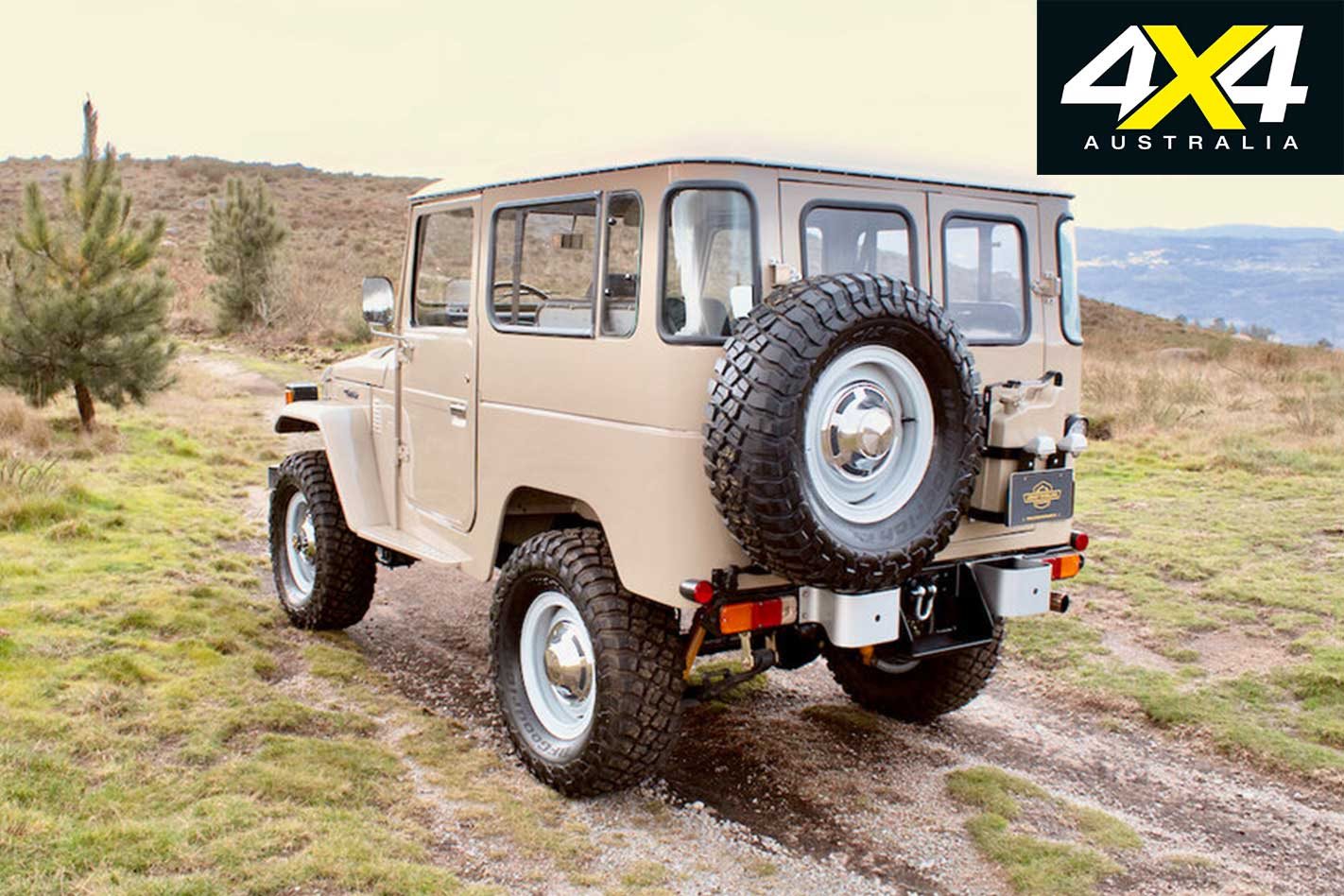 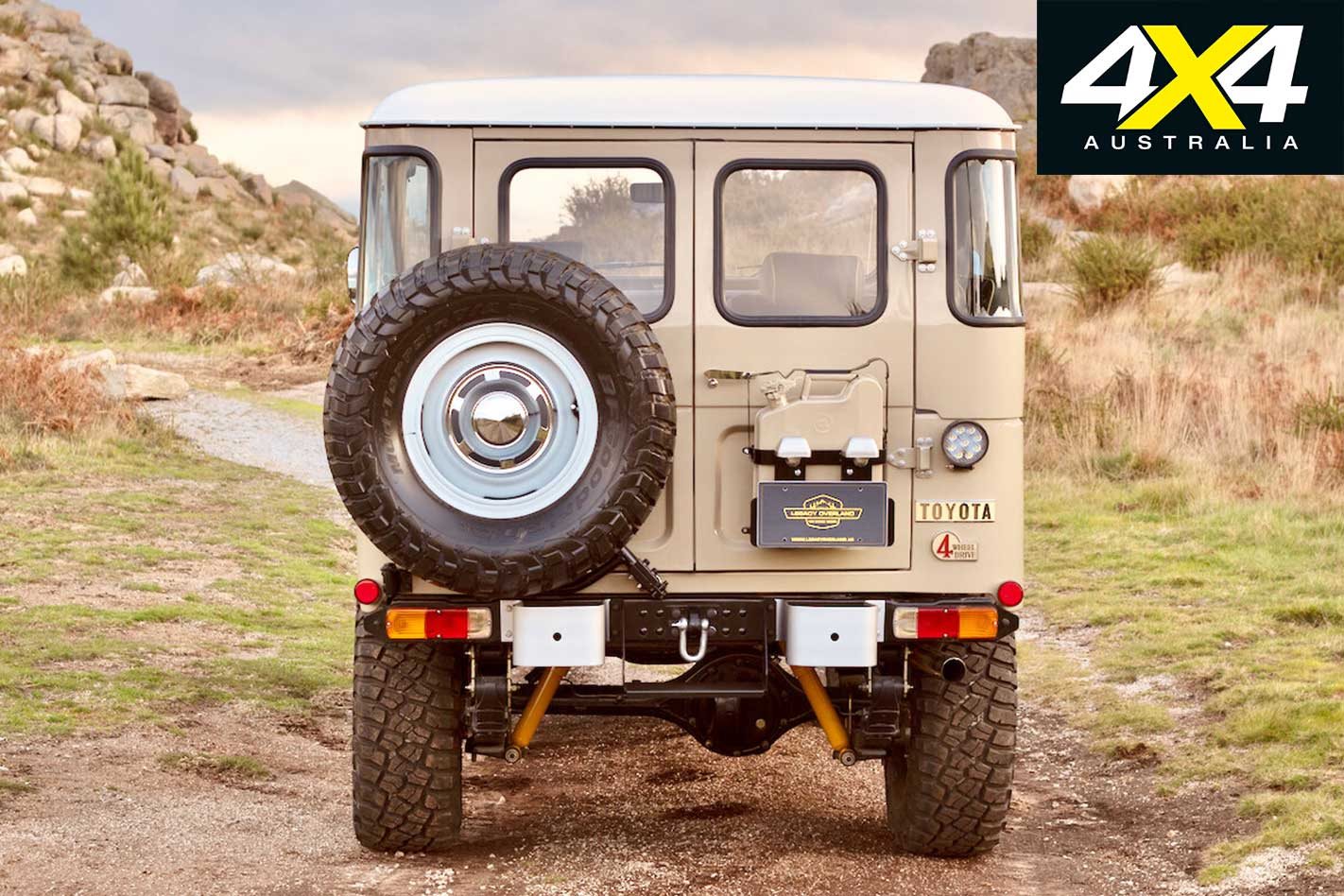 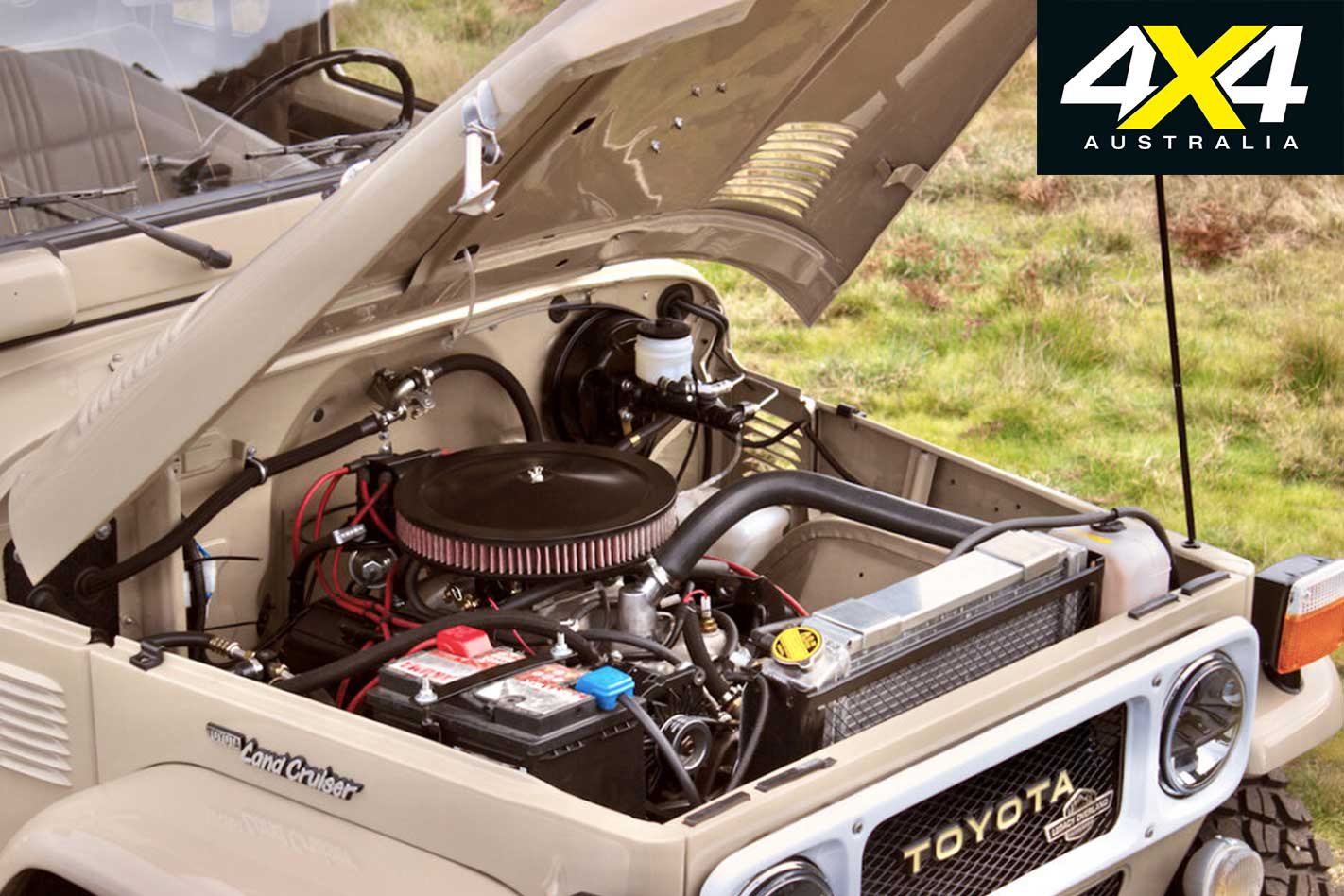 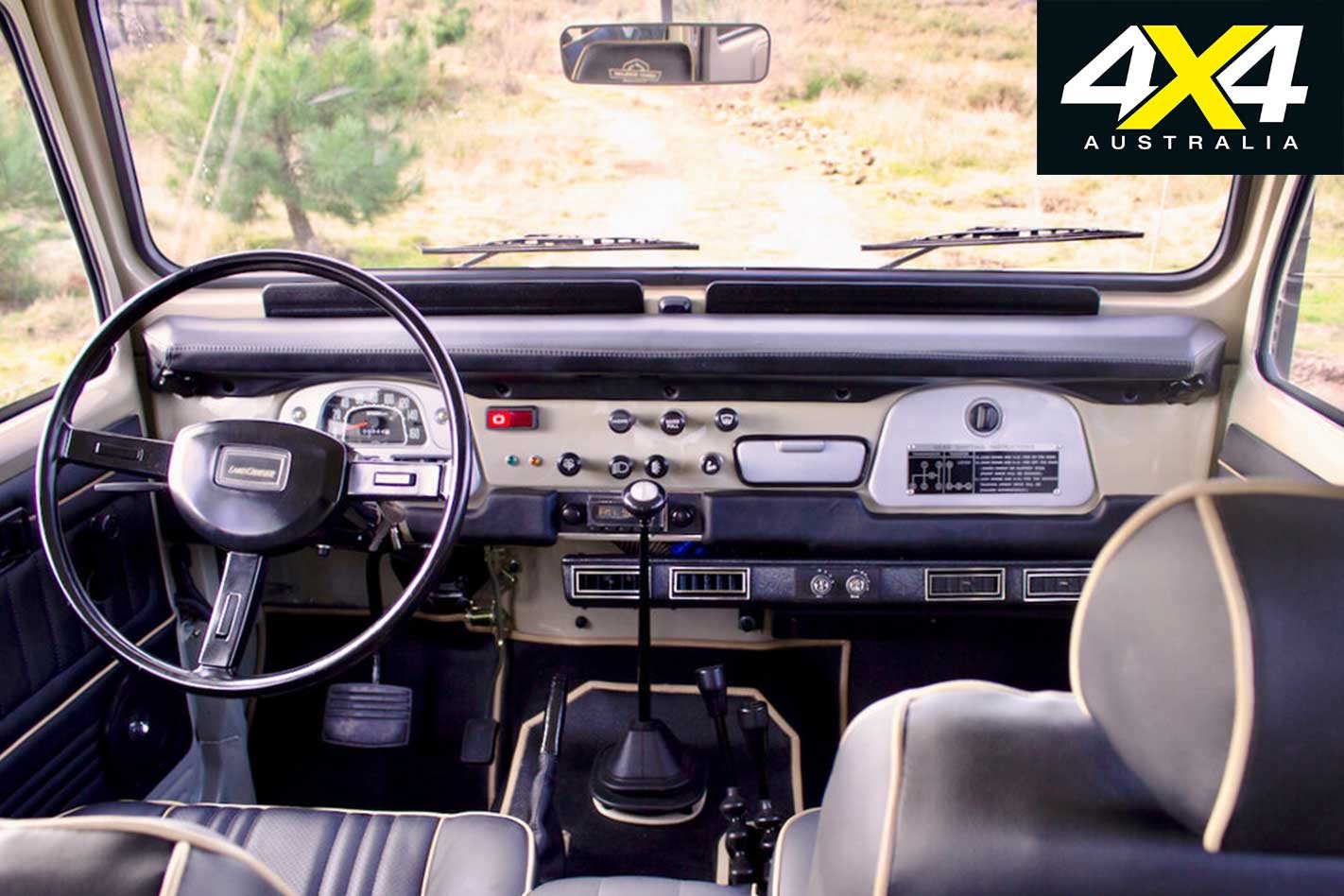 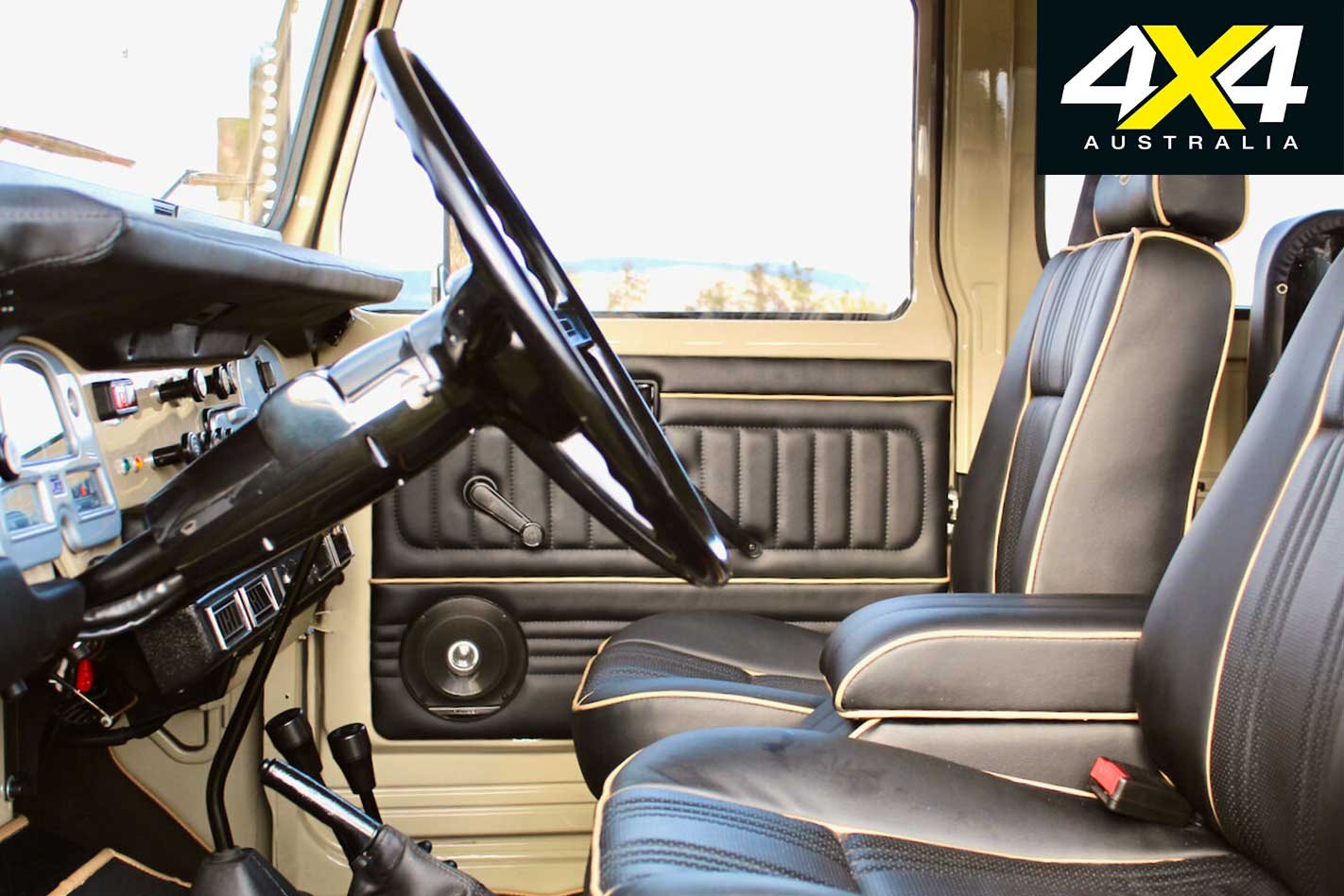 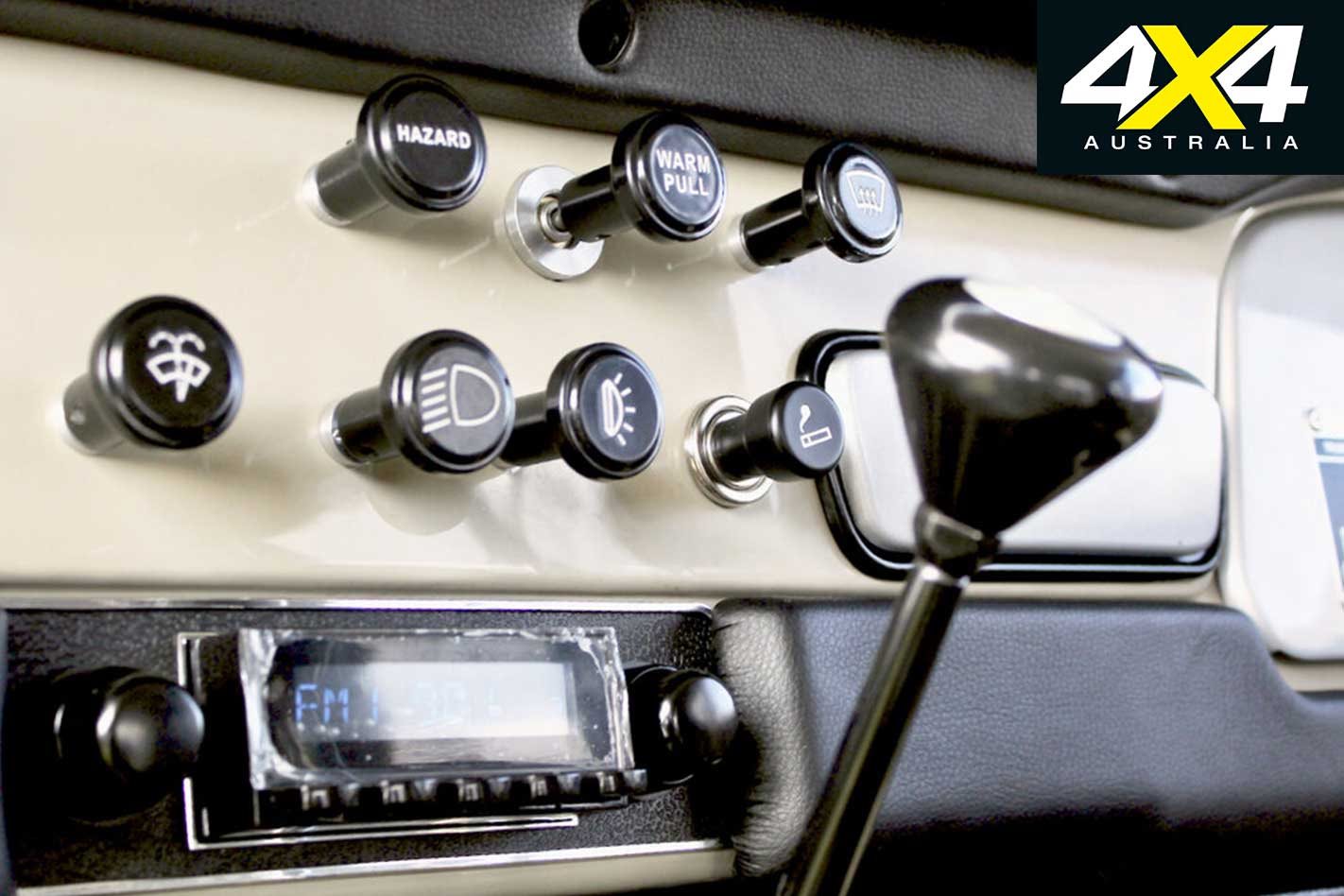 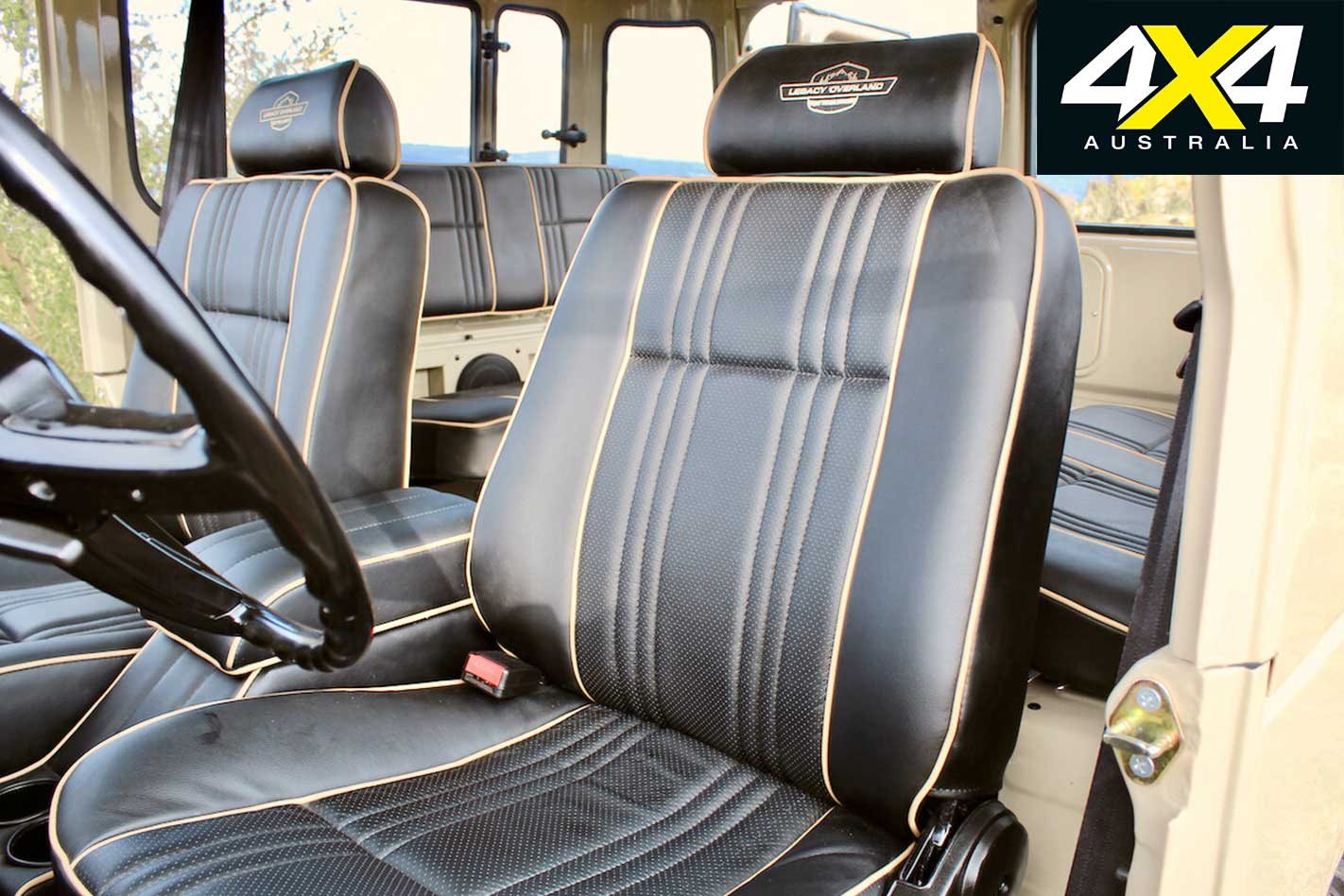 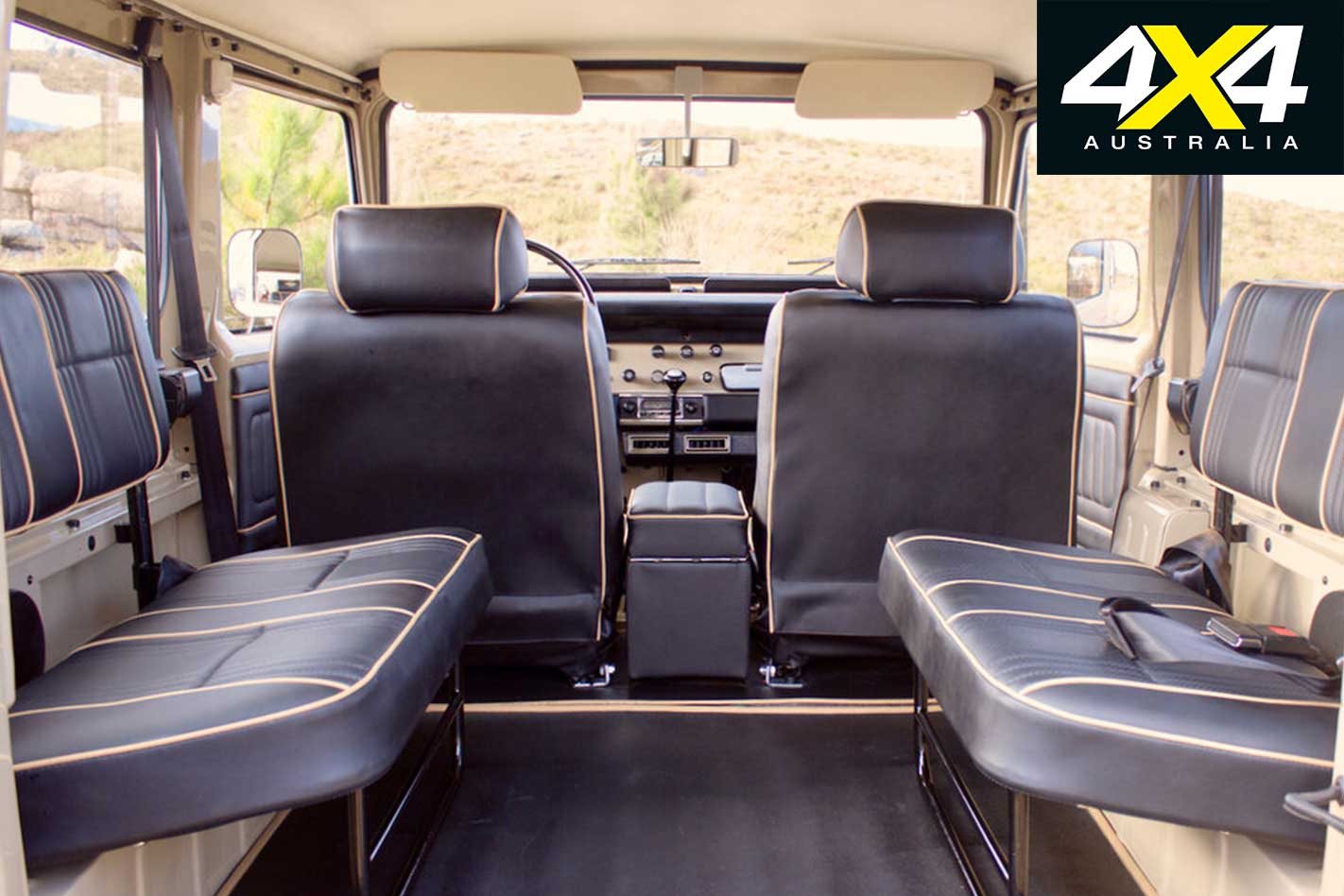 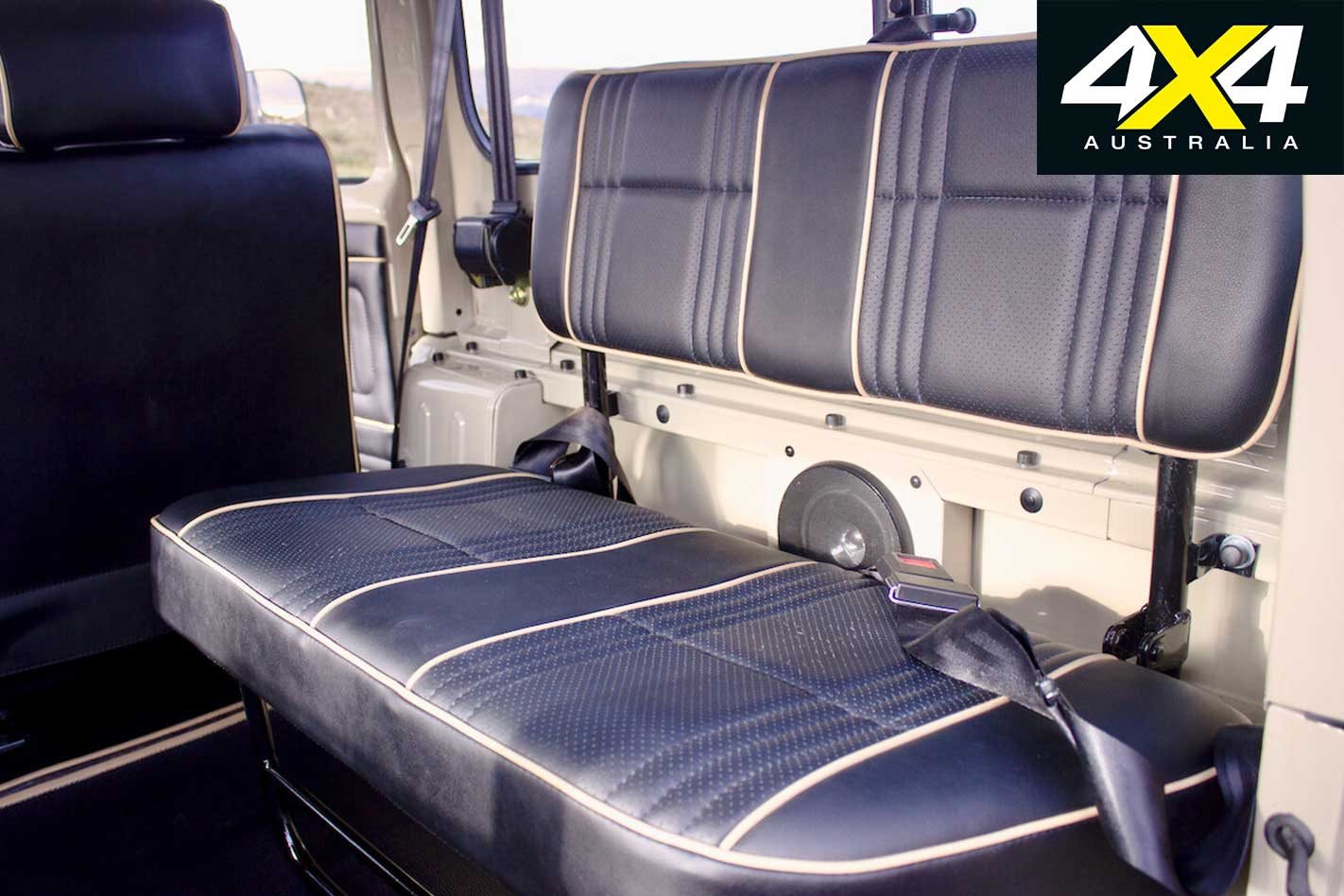 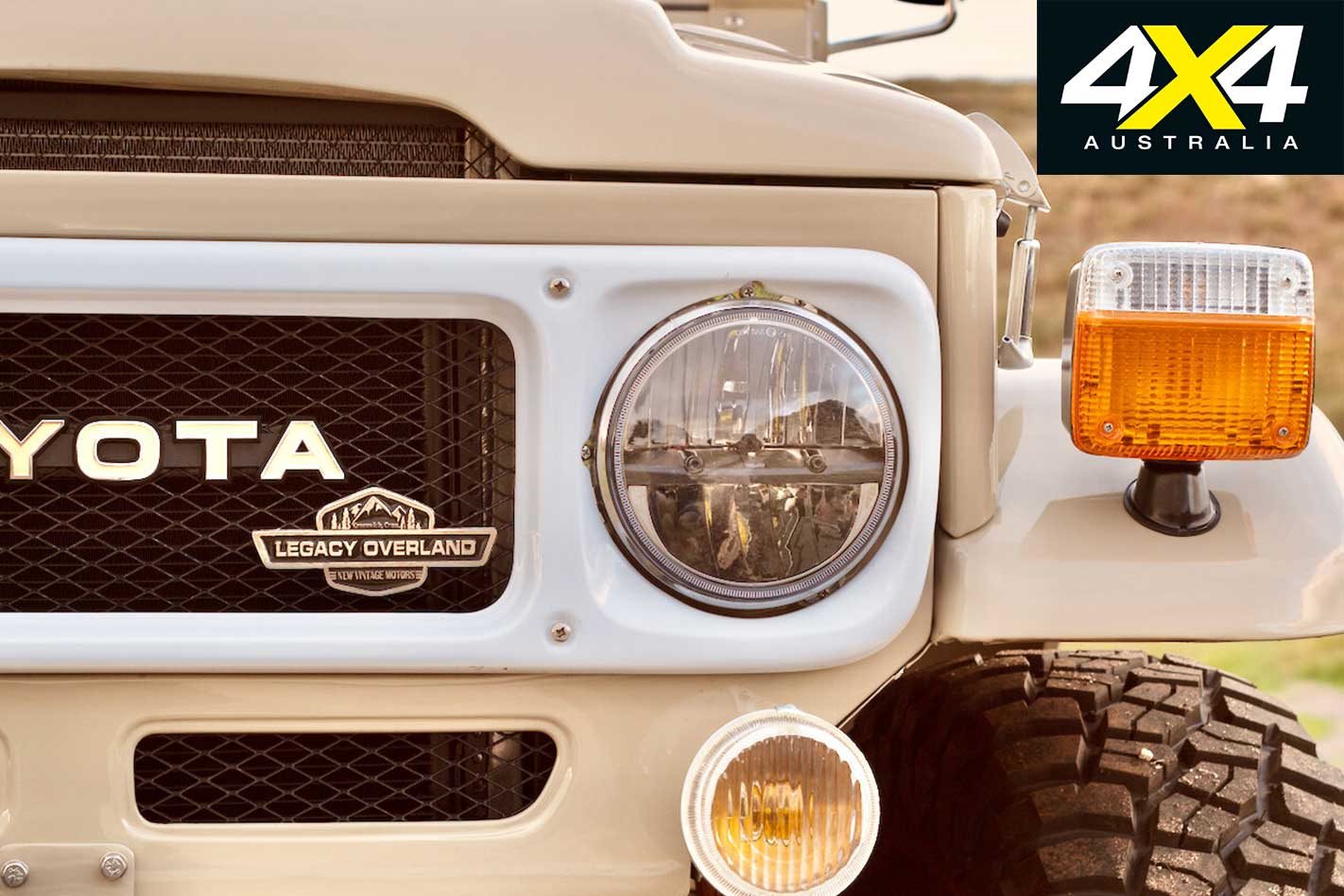 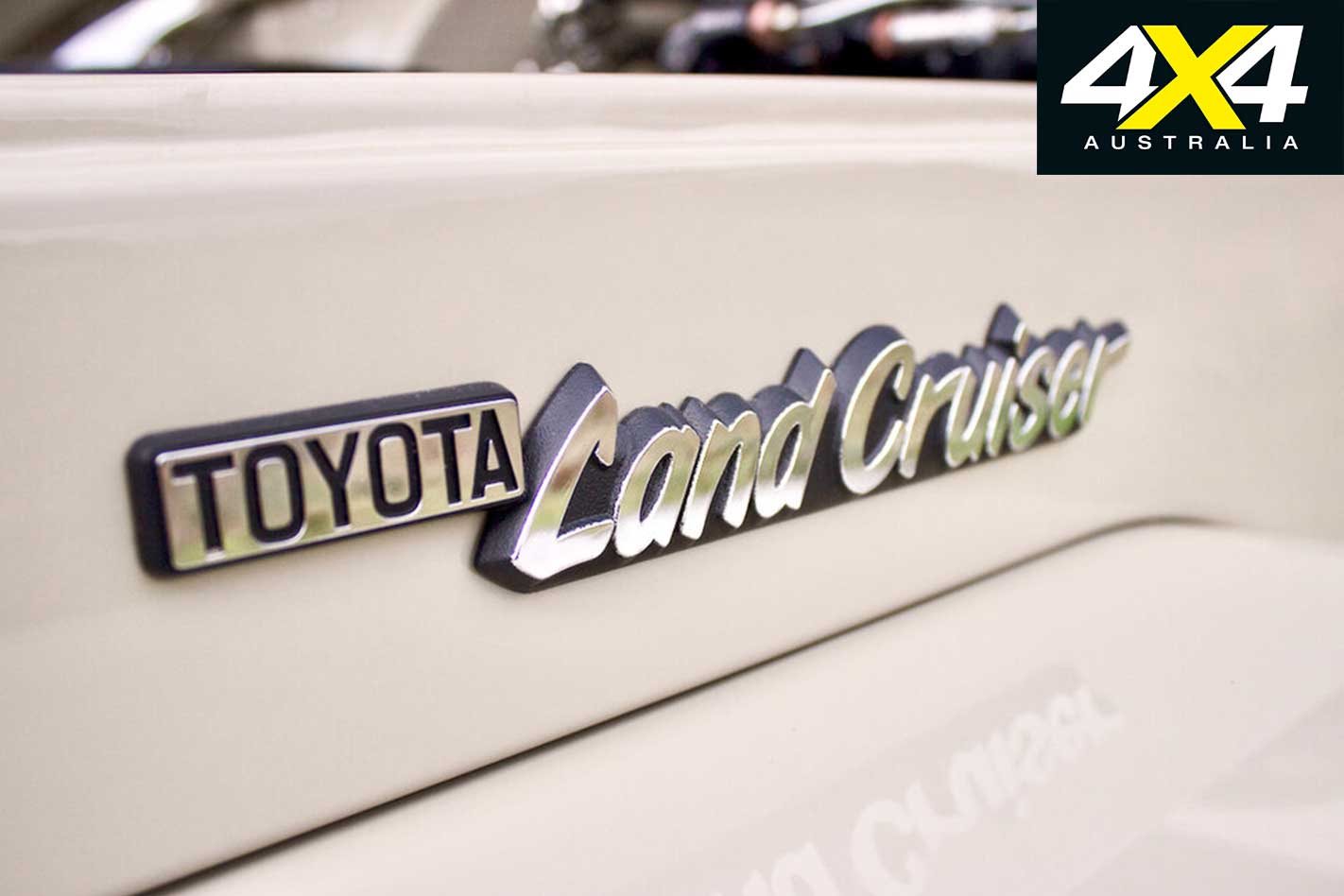 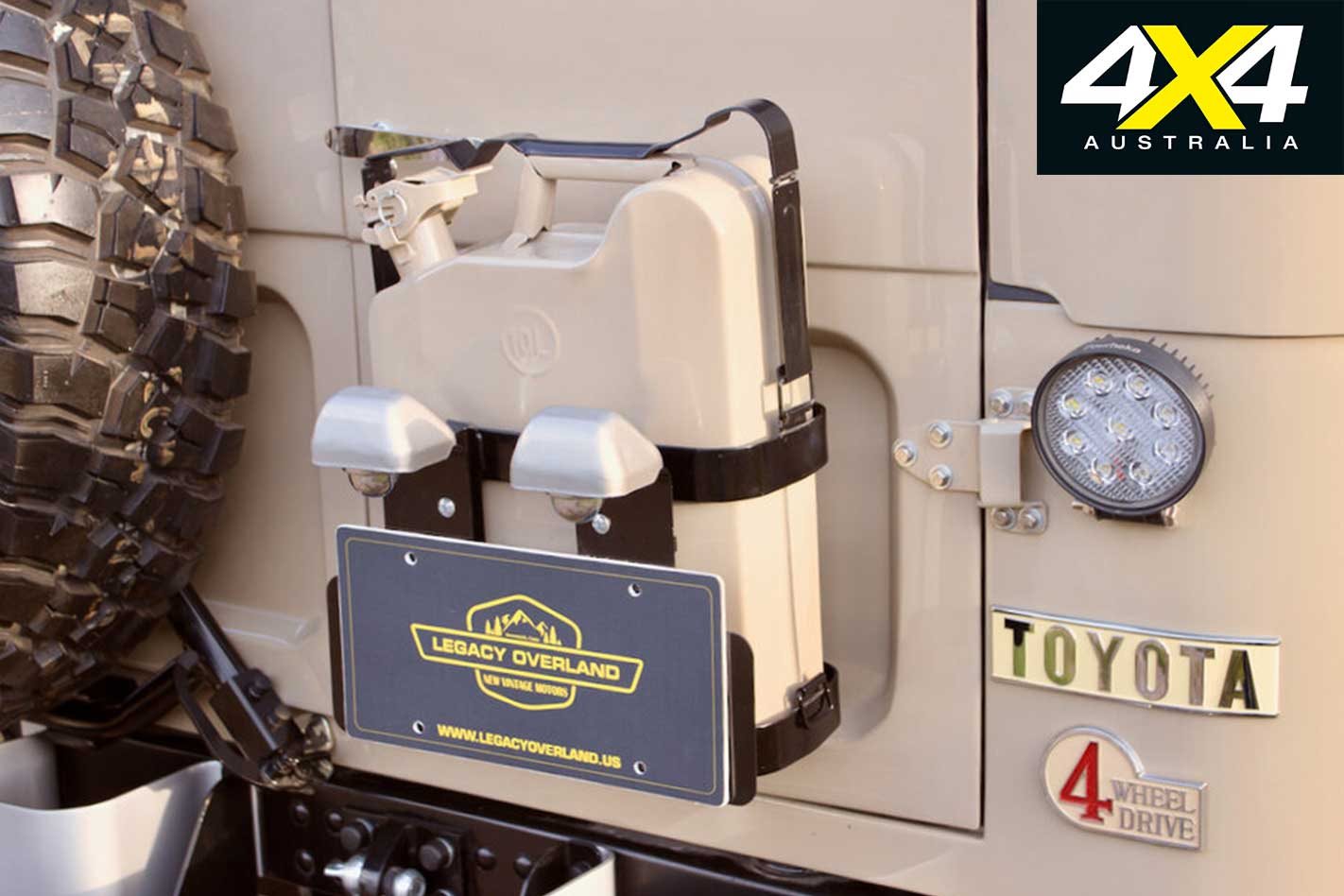 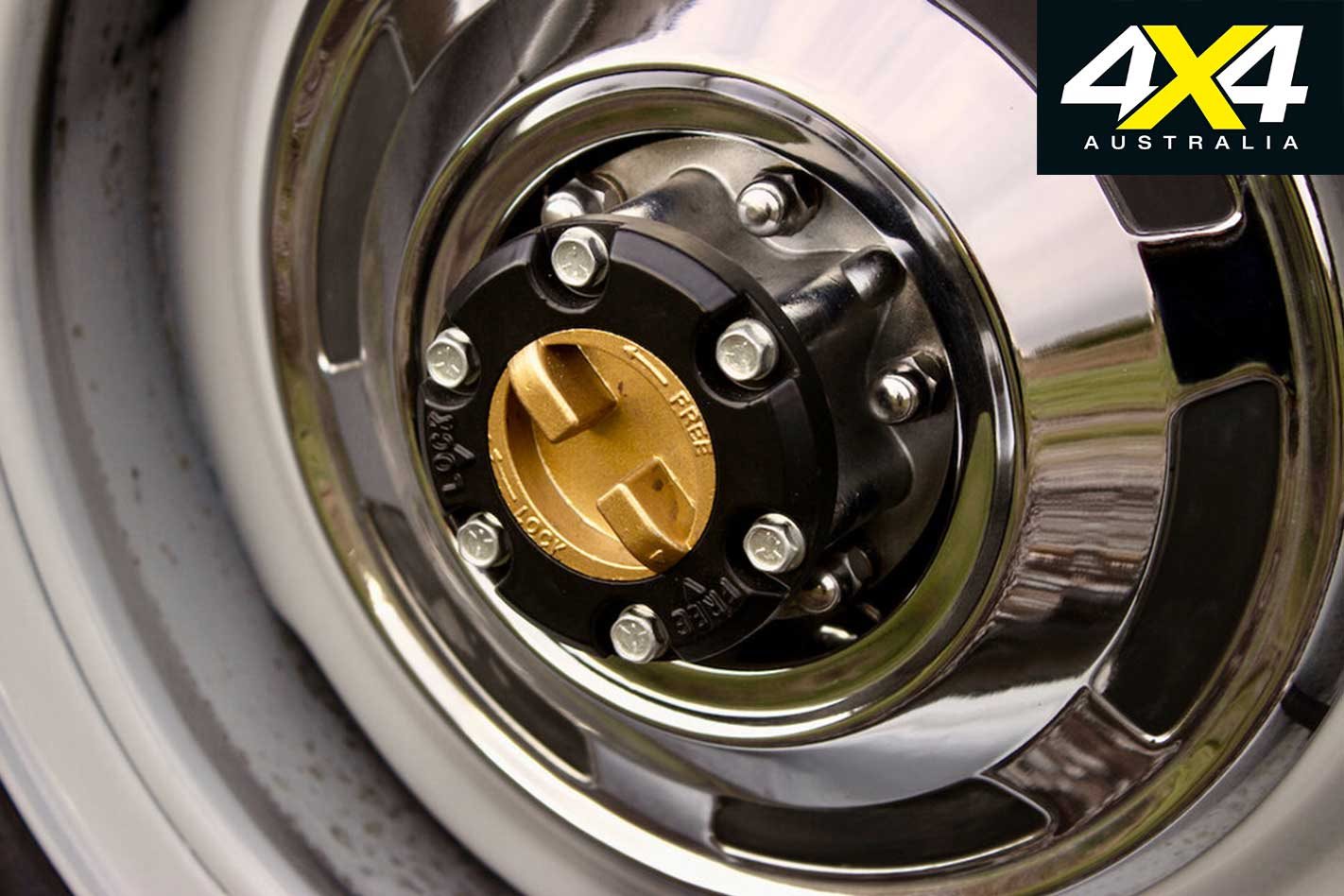 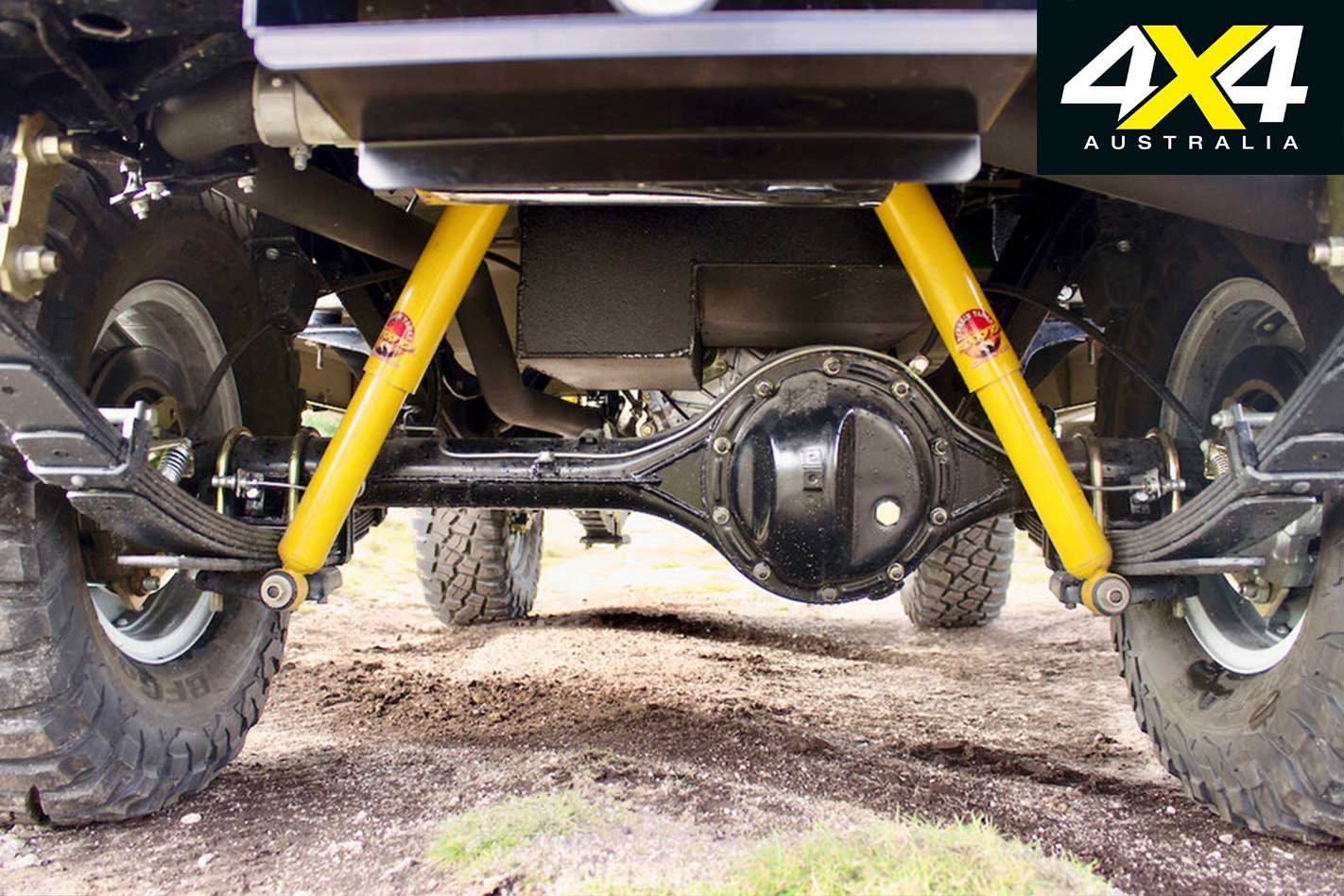