Toyota plans to launch ‘talking’ cars in the US by 2021

Vehicles wearing Toyota badges that can chat with each other will soon take to US roads. But what about Australia?

TOYOTA and its luxury offshoot Lexus have announced plans to roll out versions of their cars in the US that can chat with each other to save fuel and stay safe on the road.

The first of these cars will appear on US roads in 2021, the Japanese car maker said. The cars will use a short-range frequency similar to Bluetooth to swap information as they pass each other, and to talk with roadside infrastructure such as traffic lights.

The dedicated short-range communications (DSRC) technology is already being tested at several sites in the US.  According to Toyota, the service “supports the broadcast of precise anonymised vehicle information several times per second, including location, speed and acceleration”. 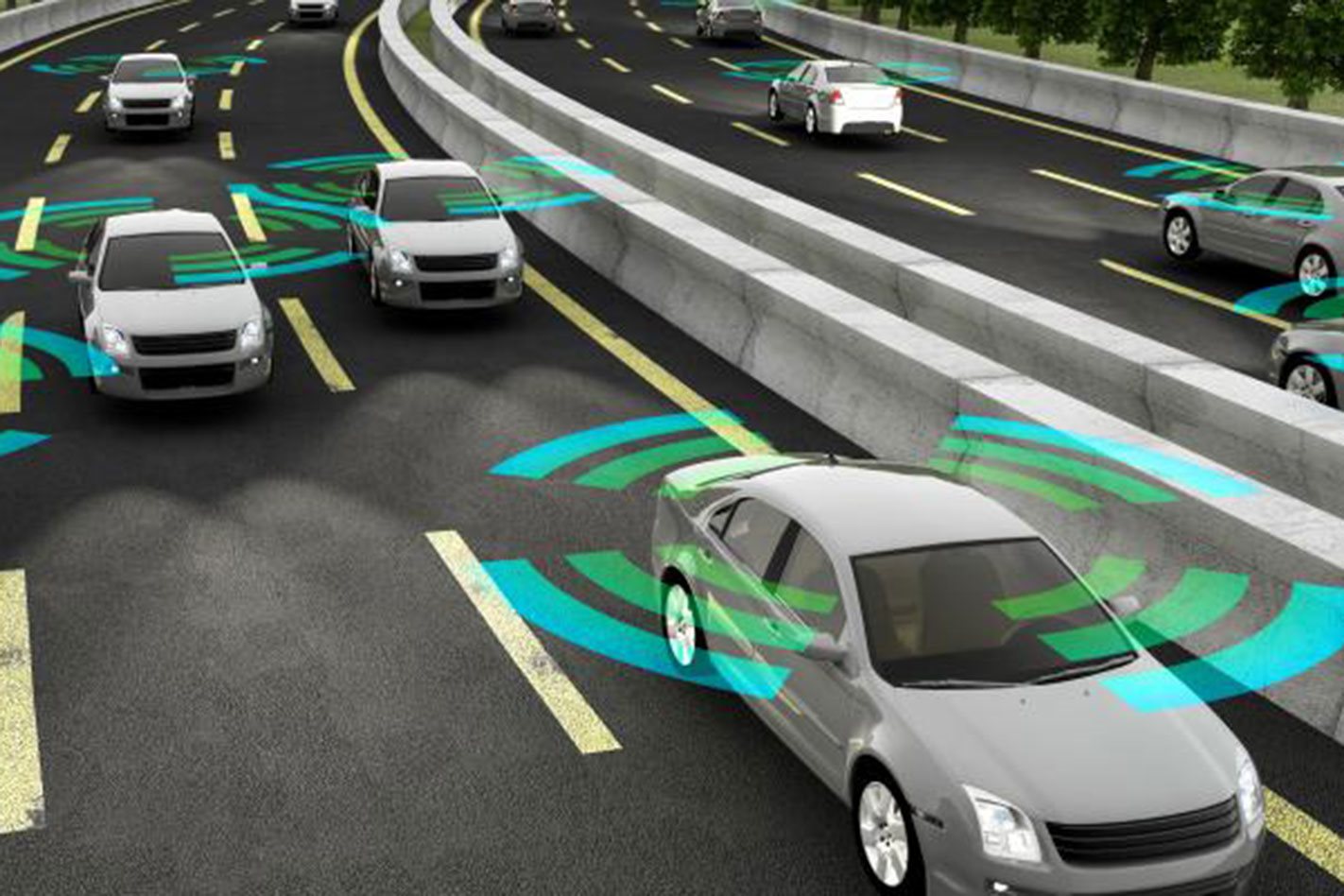 “This information can be used by other DSRC-enabled vehicles and devices to help drivers prevent collisions,” it said. “Communication can also be enabled to provide helpful real-time information to drivers, such as potential hazards, slow or stopped vehicles ahead, or signals, signs, and road conditions that may be difficult to see.”

Toyota demonstrated the technology at the 2015 Tokyo Motor Show, showing how cars could give drivers a countdown to when they could expect a red light to turn green, and even warn of an oncoming car while preparing to cross a multi-lane road.

Australia faces a unique set of challenges before DSRC technology can be introduced here: it uses some of the same radio frequencies as the ones used by toll road companies to collect their fees and may interfere with the technology; and while the Federal Government has reserved most of the radio frequencies needed to roll out DSRC, Telstra owns the rights to use part of it.

The lack of global standards on radio frequencies has hurt Australia before. Mercedes-Benz had to adhere to several legal requirements to introduce radar-based active cruise control to the 2012 S-Class, which could interfere with deep space-gazing radio telescopes. These days, Mercedes-Benz can use the car’s GPS system to work out when it is near one of these facilities, such as the NSW-based Parkes radio telescope that featured in the movie The Dish, and automatically switch it off.

Telstra used this month’s Commonwealth Games on the Gold Coast to trial its 5G technology, a new generation of ultra-fast mobile networking that can transfer much more data in a shorter space of time. It is optimised for bandwidth-hungry applications – such as when cars need to talk to each other.

US luxury car brand Cadillac early last year became the first manufacturer to introduce the DSRC technology as standard, fitting it to the flagship CTS sedan. The technology the CTS uses can swap up to 1000 messages a second with another CTS-badged sedan at a range of up to 300 metres – and was developed by Australian company Cohda Wireless.

Cohda announced yesterday that it had developed a world-first system that could accurately position a car without relying on a satellite-based a GPS system – important when cars lose GPS signals in so-called urban canyons created by high-rise buildings in crowded cities, or in undercover car parks. 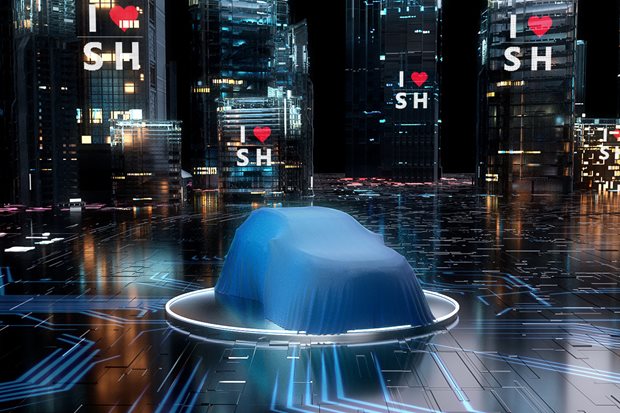 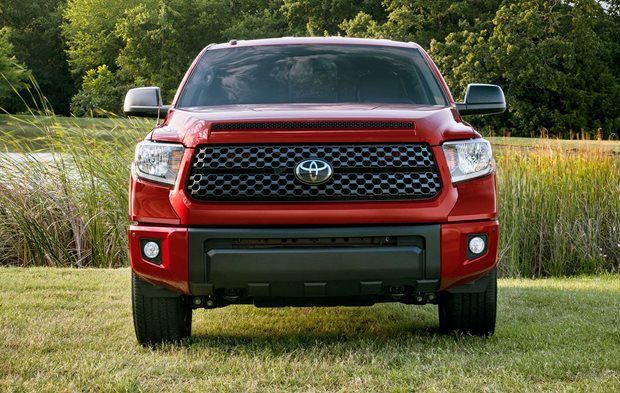