The sales battle between Toyota and Hyundai is heating up with the Corolla, a traditional fan favourite, coming under increasing heat from the strong-selling i30.

With a headline entry price of $19,990 for the Go variant, Hyundai’s most popular car is encroaching on the traditional Corolla versus Mazda 3 rivalry, but Toyota won’t be drawn into the sub-$20K battle of old.

It’s worth noting that Hyundai’s seven-year, unlimited-kilometre warranty only applies until the end of December 2019 and doesn’t include rental, corporate or government sales.

Toyota Australia vice president, sales and marketing, Sean Hanley, said the company wouldn’t be pressured into a price war with the South Korean marque, instead relying on the Corolla’s brand cachet and high levels of standard safety features. 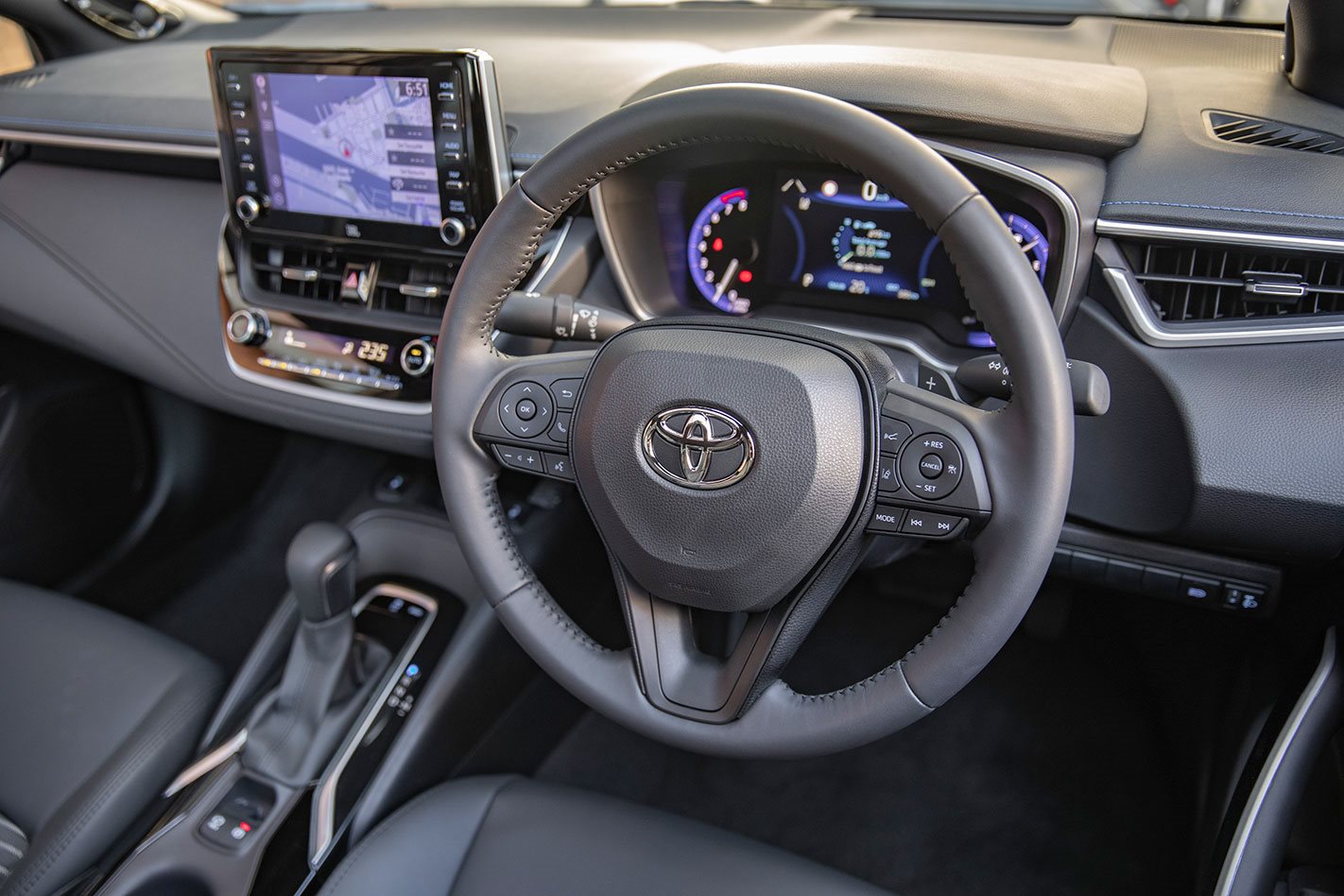 “I think our direction is that we want to bring the safest, most up-to-date spec car we can. People won’t compromise, I believe, on safety for dollars.

“I can’t really comment on what other competitors do. To me, we can only control what we do at Toyota and I’ve been more than happy with our direction on Corolla and with our customer’s response to it,” Hanley said.

The Corolla range, which now includes a sedan variant which is expected to account for 25 percent of sales, kicks off at $23,335 for the manual Ascent Sport.

Read next: Toyota Corolla range gets price bump and smartphone mirroring for 2020

Hanley is quick to point out that that grade is one above the traditional entry level Ascent of old, which reflects Mazda’s upmarket push and reaffirms his thoughts that “value and safety are both important”.

The family hatch segment has been interesting to monitor this year with the Mazda 3, a car that typically resonates well with private buyers, starting the year strong on the back of a new model.

Since then it has dropped off significantly with the i30 rising to the occasion and often usurping the Corolla and the 3 on the charts by month’s end. 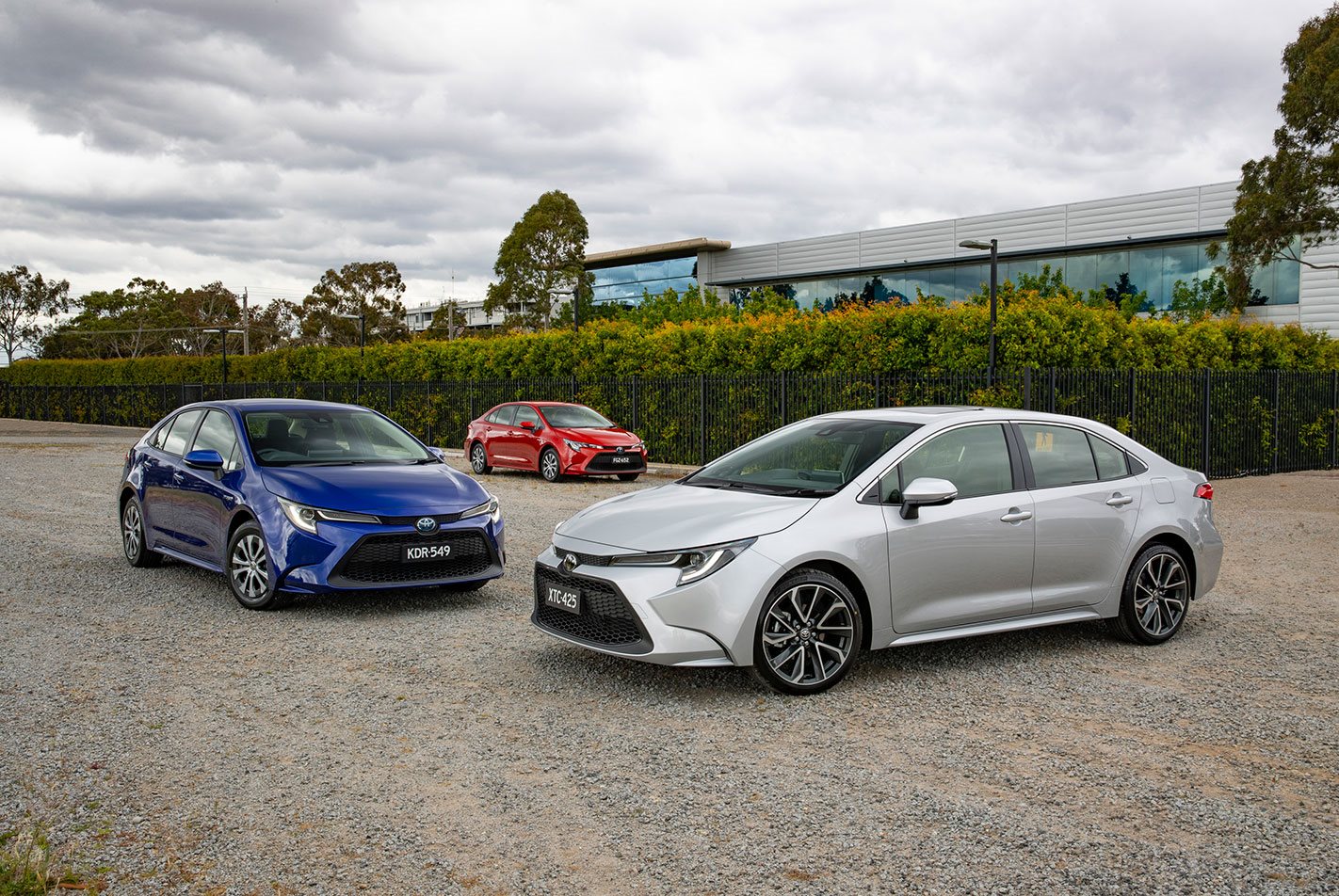 While it’s unlikely the i30 will overtake the Corolla in December to claim the 2019 honours, Hyundai is proving to be Toyota’s toughest foe – especially when it comes to private sales, a statistic that Hanley is keen to correct.

“We are always concentrating on all segments and buyer types. Corolla plays a very big part in the rental and fleet market as well as with private buyers. I think that will continue.

“We always strive to be number one in the private market, and while we’re not quite there yet in the Corolla segment, we’re closing the gap,” Hanley said.