Even though police forces around Australia are keen to show off their latest patrol car acquisitions, it is the secretive unmarked police cars, which understandably go unmentioned, that we are more interested in.

Recently a member of the Australian Police Vehicles Facebook group shared images of a BMW M3 unmarked police car in the nation’s capital with its blue and red emergency lights fully lit. 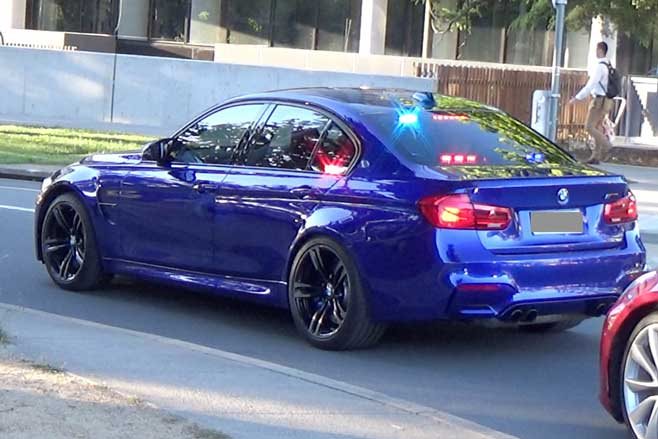 According to a source close to the matter, the car in question is an M3 Pure that was recently acquired by the Australian Federal Police for law enforcement duties within the capital.

“The AFP was looking to add a performance car to their fleet, with the criteria that it had to come with a manual transmission,” said our source. “It turns out the M3 was the only performance car that suited that criteria.”

Glancing at what is available in the performance car market today, it seems that the M3 was not just one of many options, but quite possibly the only option. 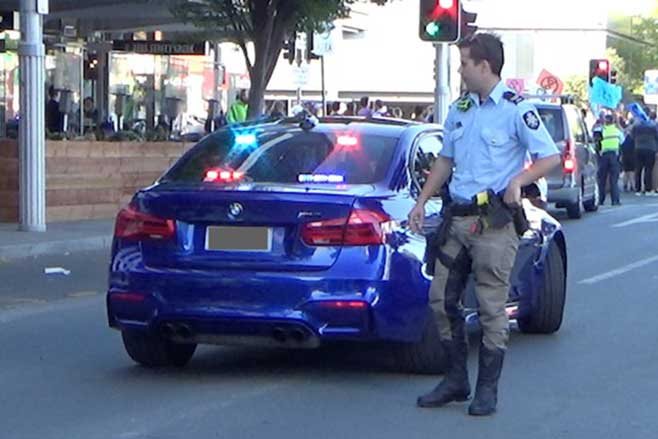 Although there are plenty of fast four-doors out there, ever since the discontinuation of Holden’s VF Commodore and the Ford Falcon, there aren’t any four-door cars, which can match the M3’s 331kW output and lay down a 0-100km/h time in the low-4sec region, that can be specified with a manual transmission.

As of the time of publication, this blue example is the only M3 in the AFP’s fleet, so best put on your best behaviour around lone M3s prowling the streets of Canberra.