Electric and hybrid performance cars are underperforming in Australian-market resale values across a variety of segments, particularly those at the upper-end of the market where traditional petrol V8 grunt is most clearly dominating newfangled battery power.

With the first electric and hybrid performance cars now tallying three years old – the resale benchmark for new vehicles – values expert Redbook has given its verdict on how the likes of the BMW i8, Porsche Panamera S E-Hybrid and Tesla Model S P85D are performing compared with their internal combustion engine (ICE) equivalents; all with circa-35,000km.

And the news isn’t good for lovers of the environment.

BMW’s futuristically styled i8 cost $299,000 when new three years ago, but according to the values expert it has retained less than half its purchase price – just $145,500 when sold privately, or a staggeringly low $128,700 for a trade-in. 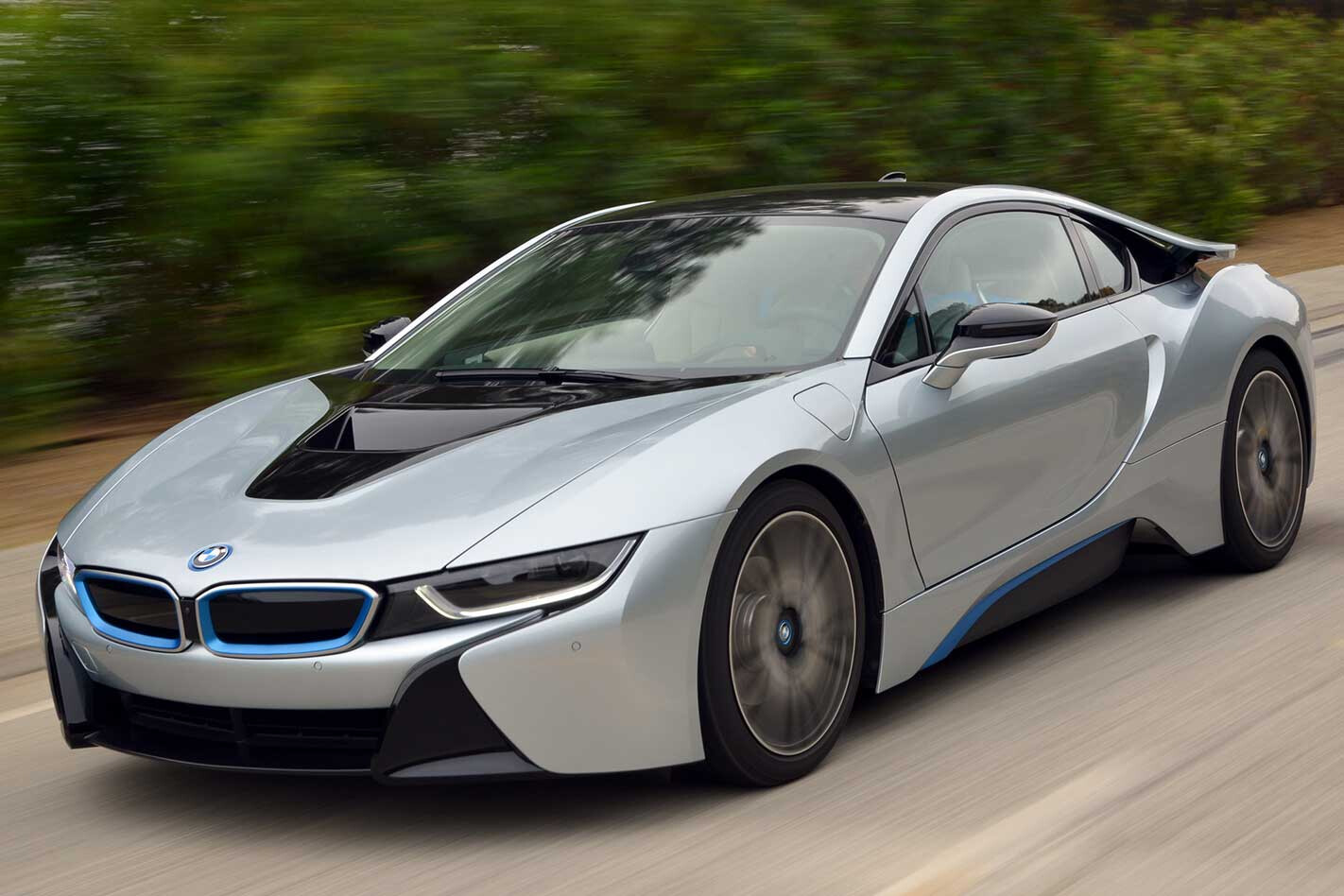 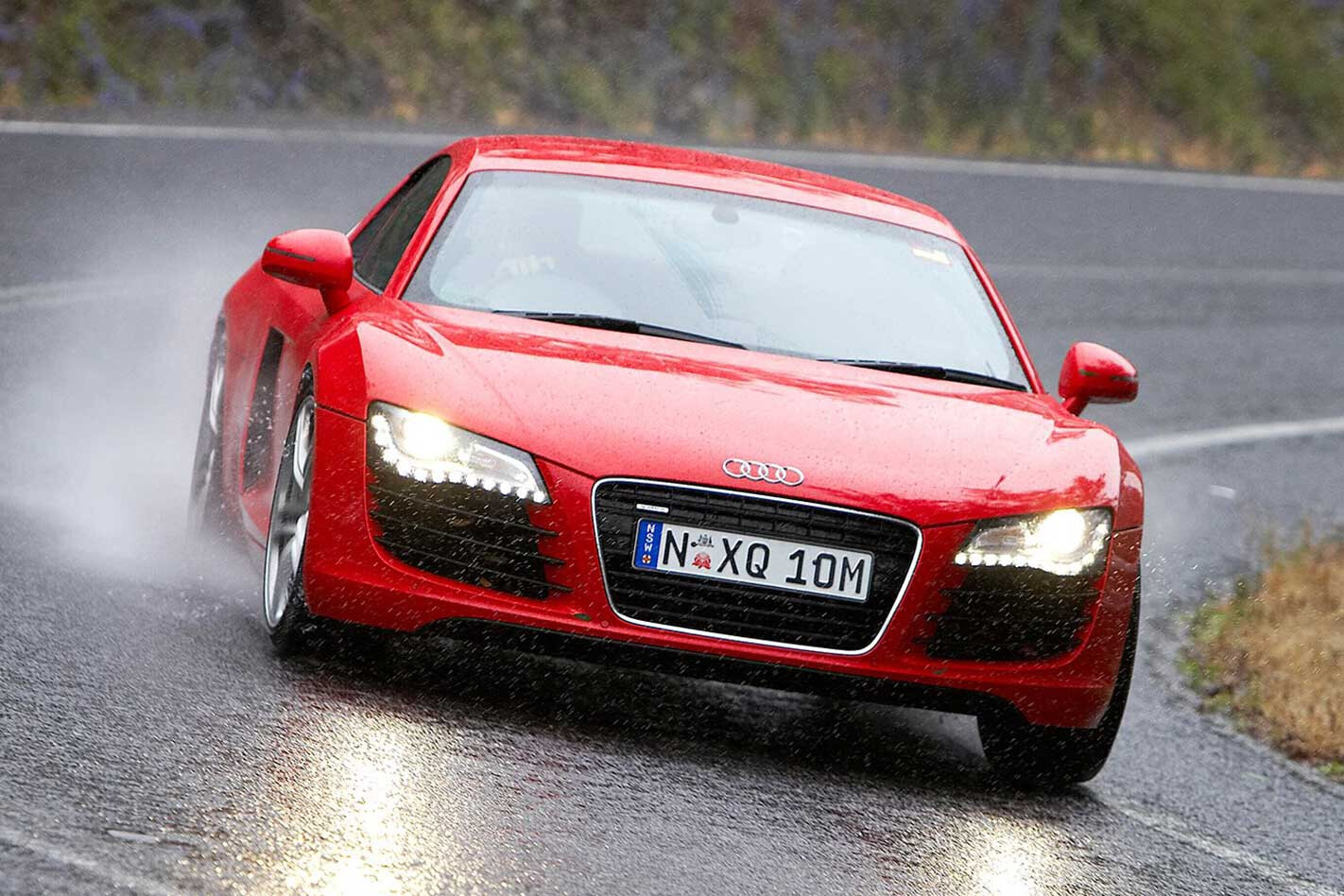 Do premium buyers care more about performance than economy? You could say that, except the new-for-2015 i8 claims a 4.4-second 0-100km/h compared with 4.8sec for a generation of R8 that came out in 2007 and was, by then, in the last year of its lifecycle.

But this resale trend continues in Porsche showrooms, too.

But privately it will now have kept just $126,600 – and if you’re planning a trade-in, expect to have retained just 40 per cent of the original price at $114,200 according to the Redbook. Yet now it will still return $193,700 privately or $174,700 on the dealer trade-in yard – that’s up to $67K more than its battery equipped sibling, a saving of $32K in total after the greater up-front cost has been taken into consideration. Again, that’s a lot of money on 98RON. As manufacturers increasingly switch to using electricity in premium/performance cars, they might need to accept that cubic capacity inside a cylinder count still holds greater value in the buyers’ minds – and after three years it leaves them with plenty to spend at the bowser.