A five-cylinder Volkswagen Golf might not be as far-fetched as is originally seemed, especially if Volkswagen Australia’s hopes echo those in Germany. 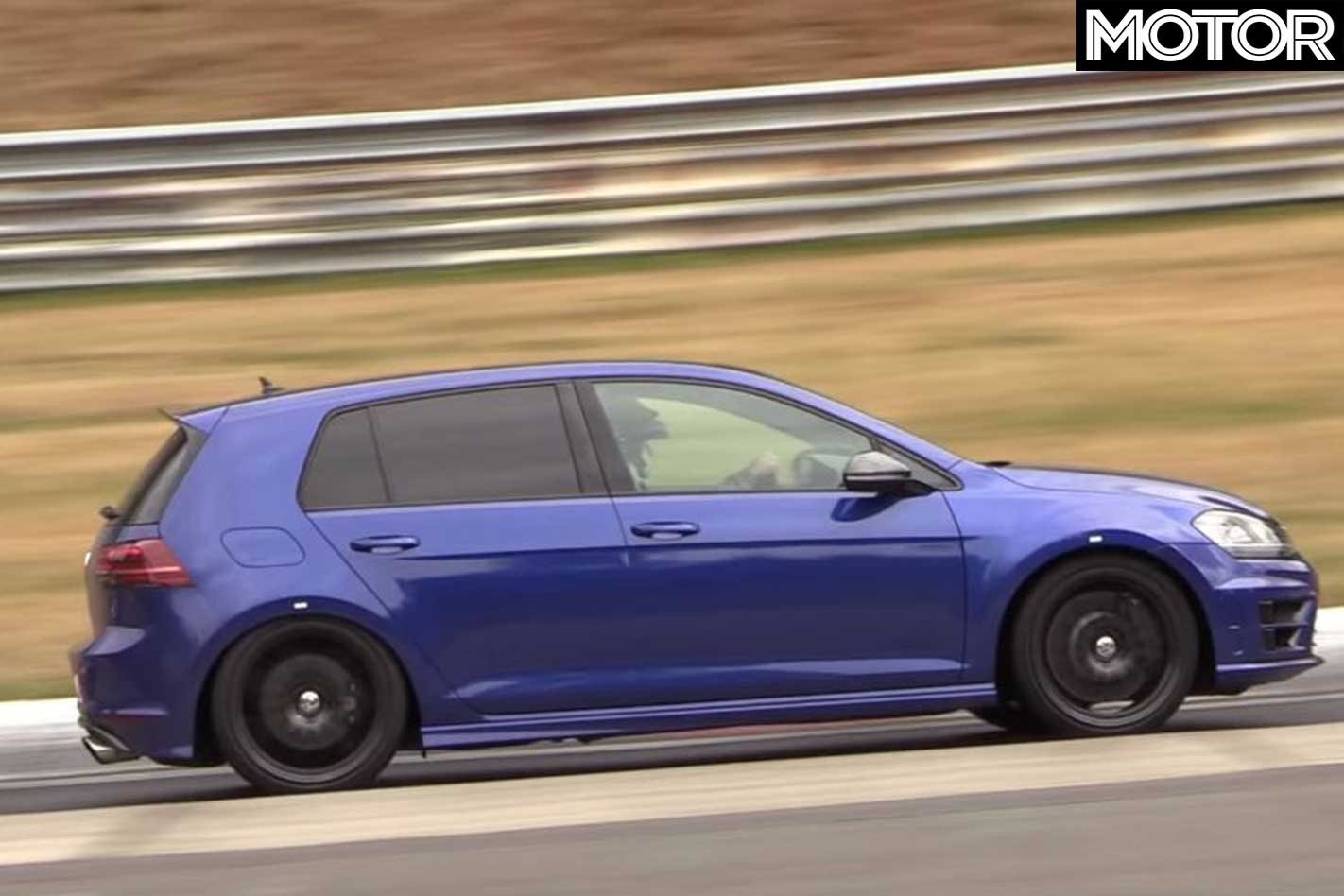 Todd Ford, product manager for Volkswagen Australia, says it’s Volkswagen’s R division attempting to see what works and what could become a product to take to market.

He says not to expect an Audi-powered Golf to hit the showrooms any time soon, but doesn’t rule it out.

In the news: 5-cylinder Golf R at the Nürburgring

“It’s a bit of an arms race, constantly,” says Todd. 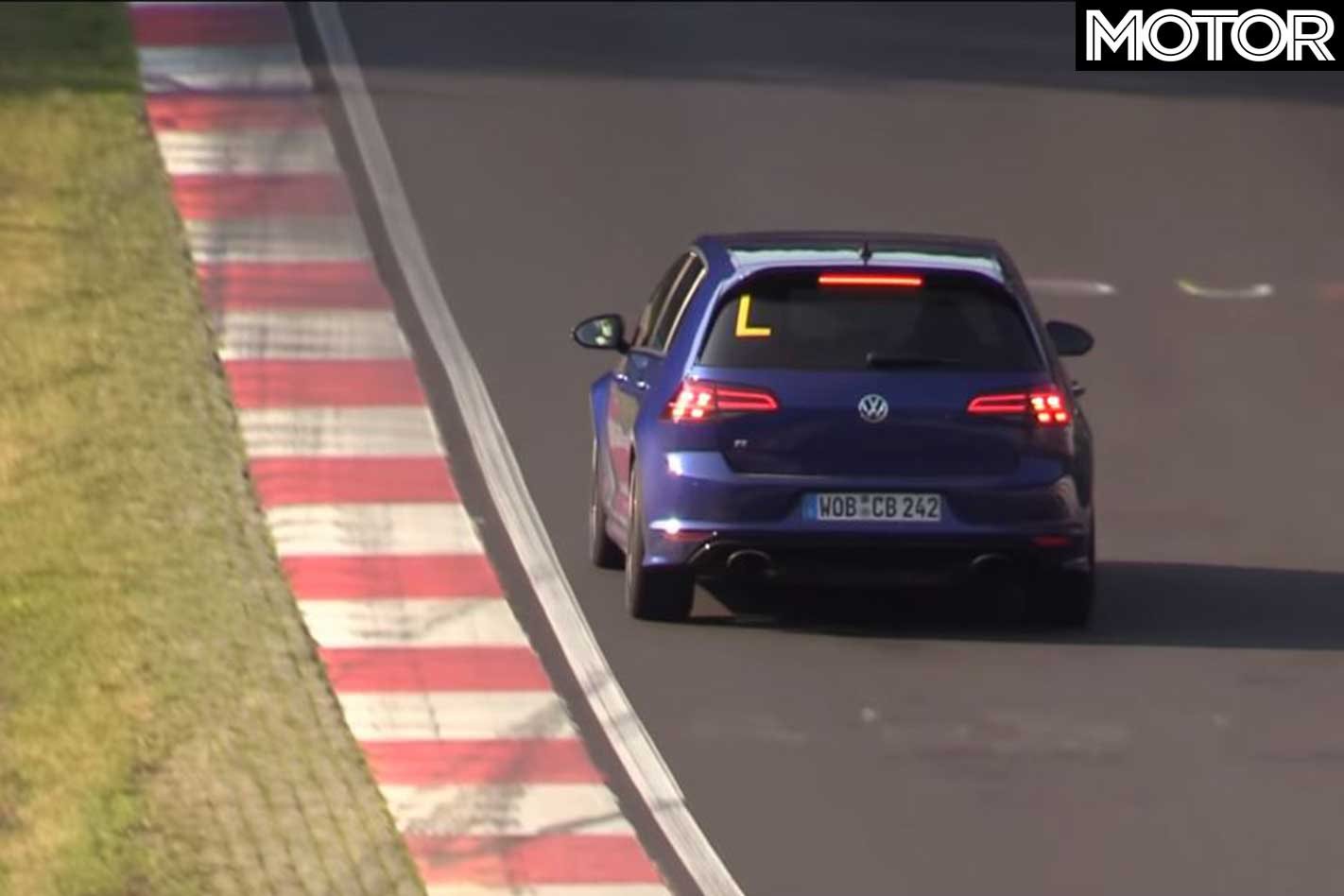 “Sometimes we look to other power sources so it’s great for our market to have that drive to have a greater performance product, it’s just the R division working on that.

“It’s their car, so it’s just them testing the 5-cylinder engine as a large percentage of their work is evaluating and looking at new engines and technologies to see if there’s a business case for putting something to the market.

“Certainly there are no plans that we’ve been made aware of, but it certainly wouldn’t be the only thing they’re evaluating in terms of different drivetrains.”

He added that because of this testing, and the fact that Volkswagen’s R brand is set to expand, there’s been ‘gentle’ pushing from Australia over the last couple of years for something more potent since the R400 fell over. 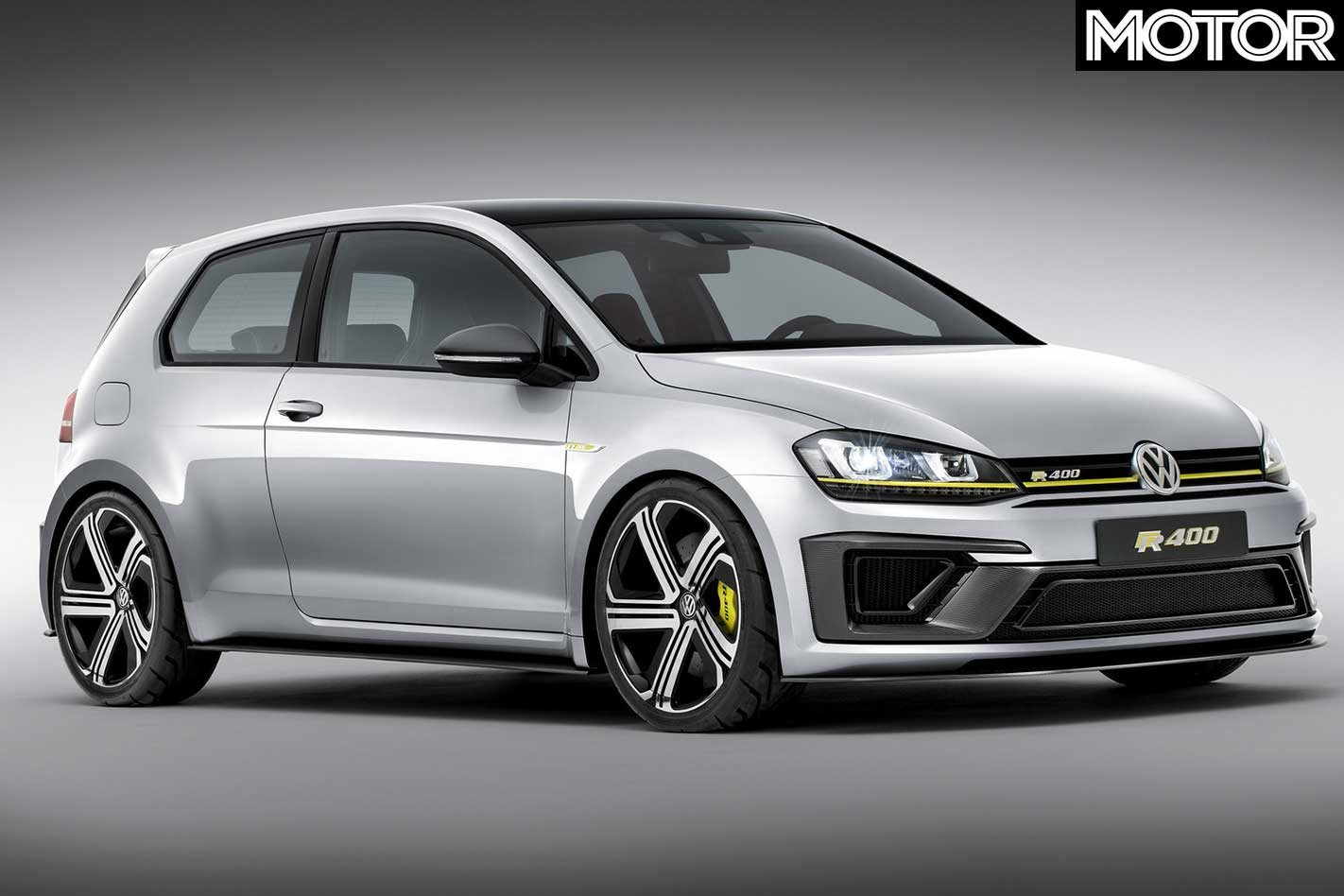 We asked if VW Australia had been passing the pressure on to its German HQ.

“Yeah, definitely. From ourselves as people passionate about the brand and its performance, as well as our dealer network and customers.

“We’ve had the stories of dealers who’d taken deposits for a car that didn’t even exist, but the passion and the interest in that was phenomenal, so we certainly shared regular stories [with Germany]

“Again, no plans, but there are always discussions.”