Volkswagen has been testing a 5-cylinder Golf R

What’s Volkswagen up to at the Nürburgring?

Volkswagen’s up to something. It involves a Golf R, the Nürburgring, and the 5-cylinder engine from the Audi RS3.

Spotted at recent Nürburgring test days, the distinctive-sounding Golf R has caused a little bit of a fuss, with some even calling it the ‘R420’, meant to reference the stillborn Golf R400.

The R420 has been rumoured for a long time, with an old clip naming the mythical Golf published by German outlet Auto Motor and Sport dating back to mid-2015, though it’s rather short.

As previously mentioned, the car testing appears to be fitted with Audi’s 2.5-litre inline 5 pot, as found in the RS3 and TT RS, though the ‘why’ part is what we’ve had no luck with. Chances are, it won’t come to fruition. The whispers of this mysterious 5-pot Golf have been stirring for a long time, but for Volkswagen to risk cutting into the RS3’s slice of the pie doesn’t make sense. 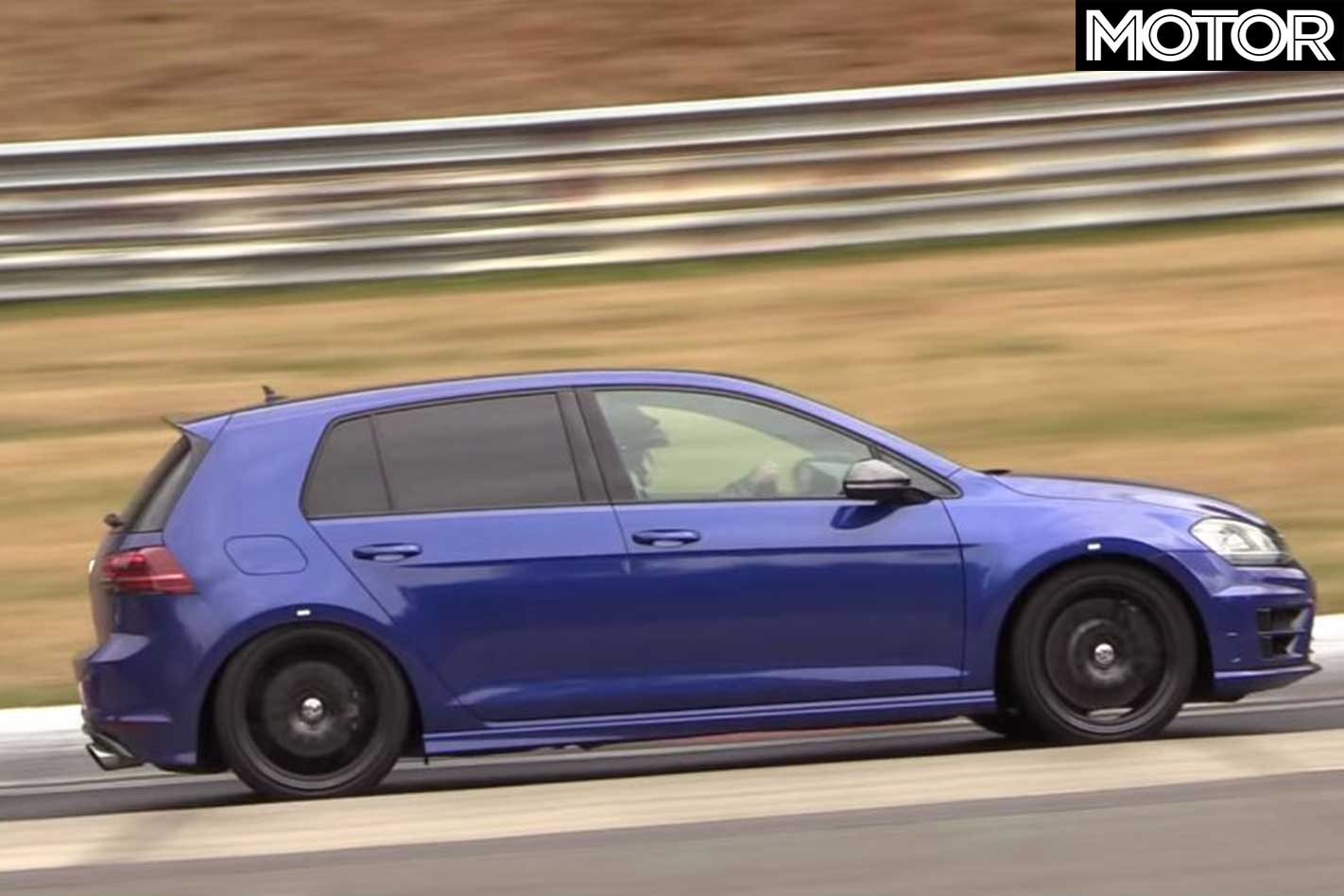 But the ‘how’ part of this rumour seems to be fairly easily explained, as it’s not the only 5-cylinder Golf R getting around.

A 450kW Golf R in the US has the Audi donk under its bonnet, and runs fairly impressive times at half-mile sprints and the like.

What do you think of VW’s test car? Is it a pipe-dream, or are your hopes high? 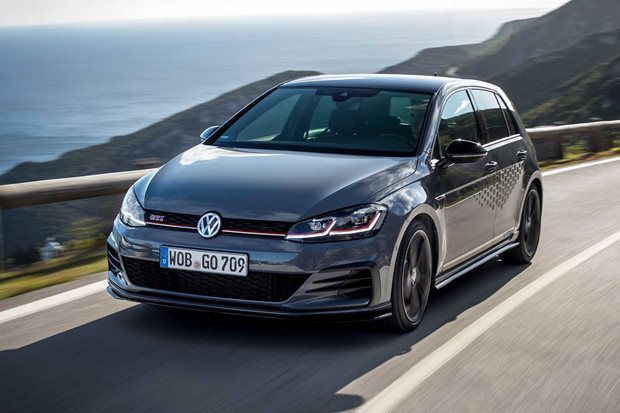