Volkswagen Australia has confirmed that a more powerful version of the Amarok V6 will be available here in Australia in the third quarter of this year.

The range-topping Amarok V6 will feature an improved version of its current 3.0-litre V6 turbo diesel with its power outputs upped from 165kW/550Nm to 190kW/580Nm, with an additional 10kW on overboost to round out that figure to 200kW. 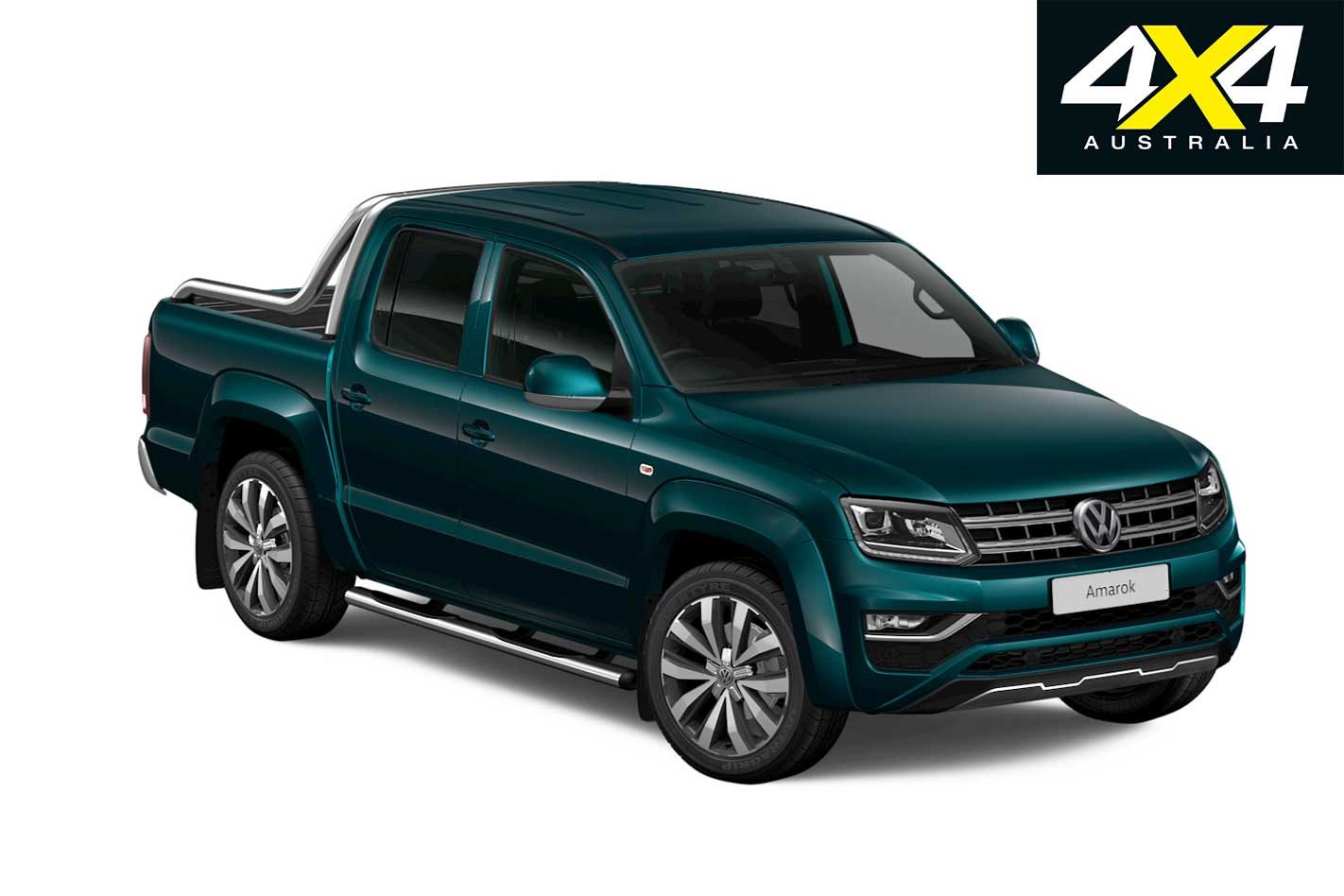 The new EU6-compliant V6 engine went on sale in Europe yesterday and is only available on the Amarok Highline and Aventura variants. The engines in either variant will be paired to an eight-speed automatic and permanent 4MOTION all-wheel drive as standard.

Volkswagen Australia says the engine will be first available here in Ultimate specification, and will cop a slight premium over the current Ultimate variant’s $68,490 price tag.

However, Volkswagen Australia will be looking to adding more variants with the new V6 engine to its line-up, on top of introducing further additions to the Amarok range later in the year.

The new engine's increased power output puts it ahead of the upcoming Mercedes-Benz X350d’s 190kW/550Nm 3.0-litre V6 turbo diesel in the power ballots.

Volkswagen Group Australia director of commercial vehicles, Carlos Santos, was clear with their intent of introducing the new engine here.

“As we've promised before, we have no intention of giving up the mantle of the most powerful ute in its class,” Carlos said.

"Amarok continues to be a huge success story for Volkswagen in Australia, winning fans in Birdsville and boardrooms alike."