Volvo’s owner, Geely, takes a leap on flying cars of the future

The fast-growing car maker yesterday took over control of Terrafugia, the decade-old, US-based business that hopes to one day have a car on sale that – just like Scaramanga’s AMC Matador in the mid-’70s Bond flick The Man with the Golden Gun – spreads its wings and takes to the skies.

“Zhejiang Geely Holding Group (‘Geely Holding’) is pleased to announce it has entered into an agreement with Terrafugia Inc, a US-based company focused on the innovation, engineering and production of flying cars and future technologies, to acquire its operations and assets in their entirety,” Geely said in a statement. 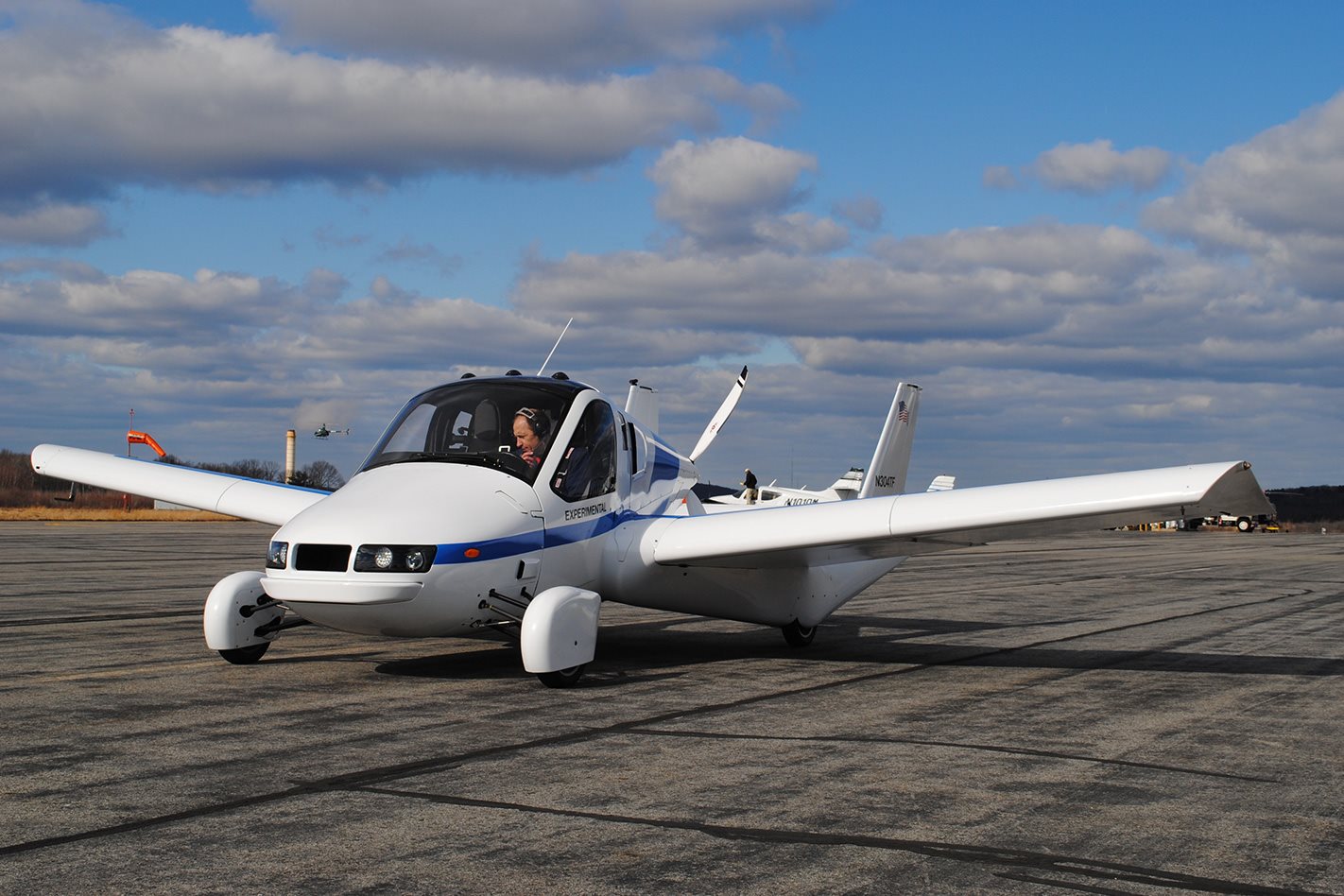 Under the terms of the agreement, Terrafugia will stay in its US home while it works on a mass-produced flying car that’s ready for release in 2019, and a separate version that can take off vertically like a helicopter that it aims to have on sale by 2023.

Terrafugia has already developed two flying prototypes, with an estimated retail cost of about $US270,000 ($A350,000). It has spawned the Transition, a rear-engined mash-up of a road car and light aircraft that seats two people and takes a minute to fold its wings almost like a bird to fit in a standard garage. Top speed is 160km/h, while range is about 650km. 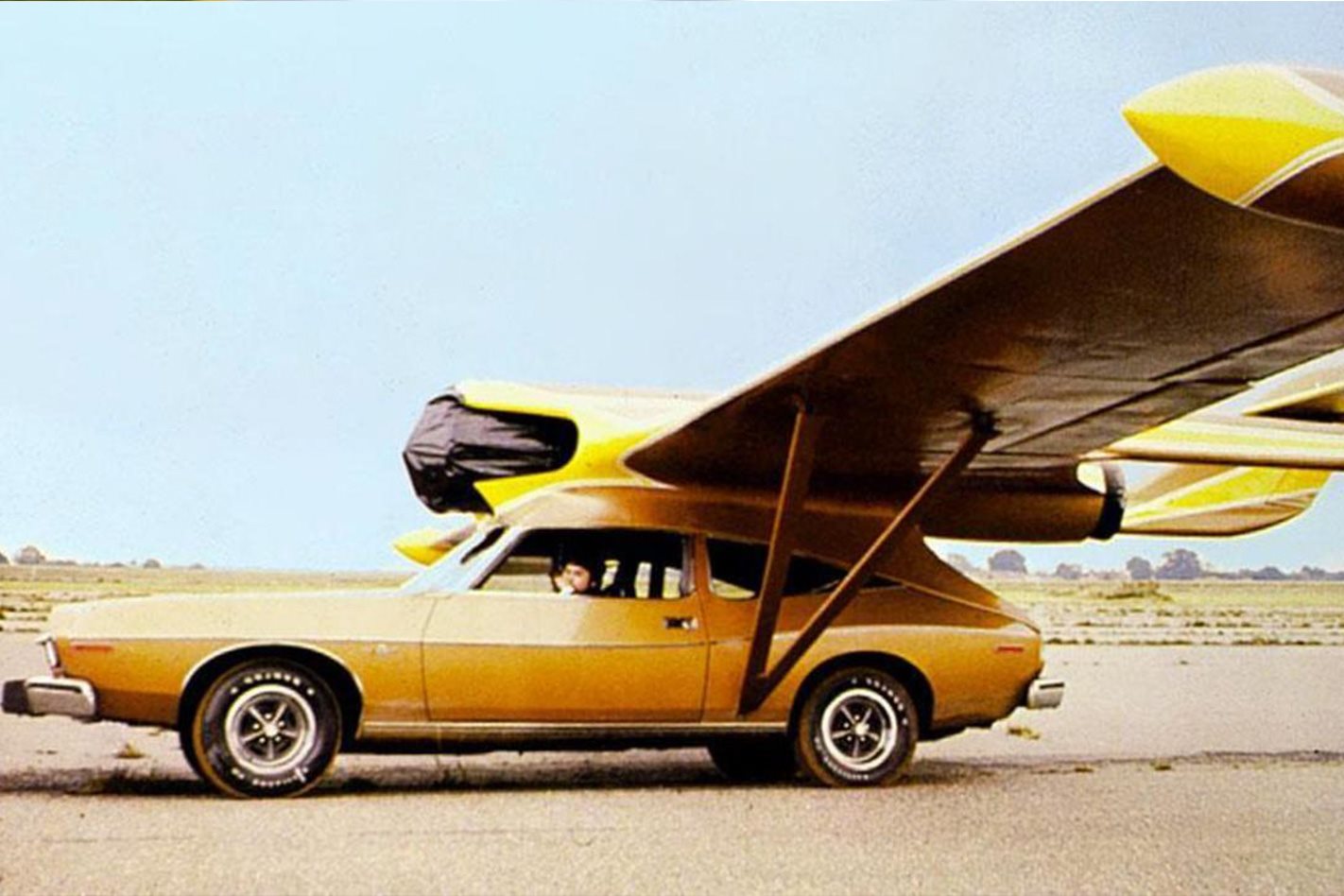 The flying car maker’s other idea is the TF-X, a twin-prop flying car that was originally expected to lob in 2018, but has hit a few timeline hiccups. According to Terrafugia, it will have a range of 800 kilometres – almost enough to fly between Sydney and Melbourne – at speeds of up to 320km/h.

The idea of a flying car isn’t new. Uber, the ride-sharing service that’s turning the long-established taxi industry on its head, also wants to expand its offerings to incorporate air as well as road transport. Late last year it published a white paper on how it believed the car industry could jump on the urban air transport bandwagon.

"We also believe that in the long-term, VTOLs [Vertical Takeoffs or Landings] will be an affordable form of daily transportation for the masses, even less expensive than owning a car," Uber said, introducing its name for the flying car program as Uber Elevate. 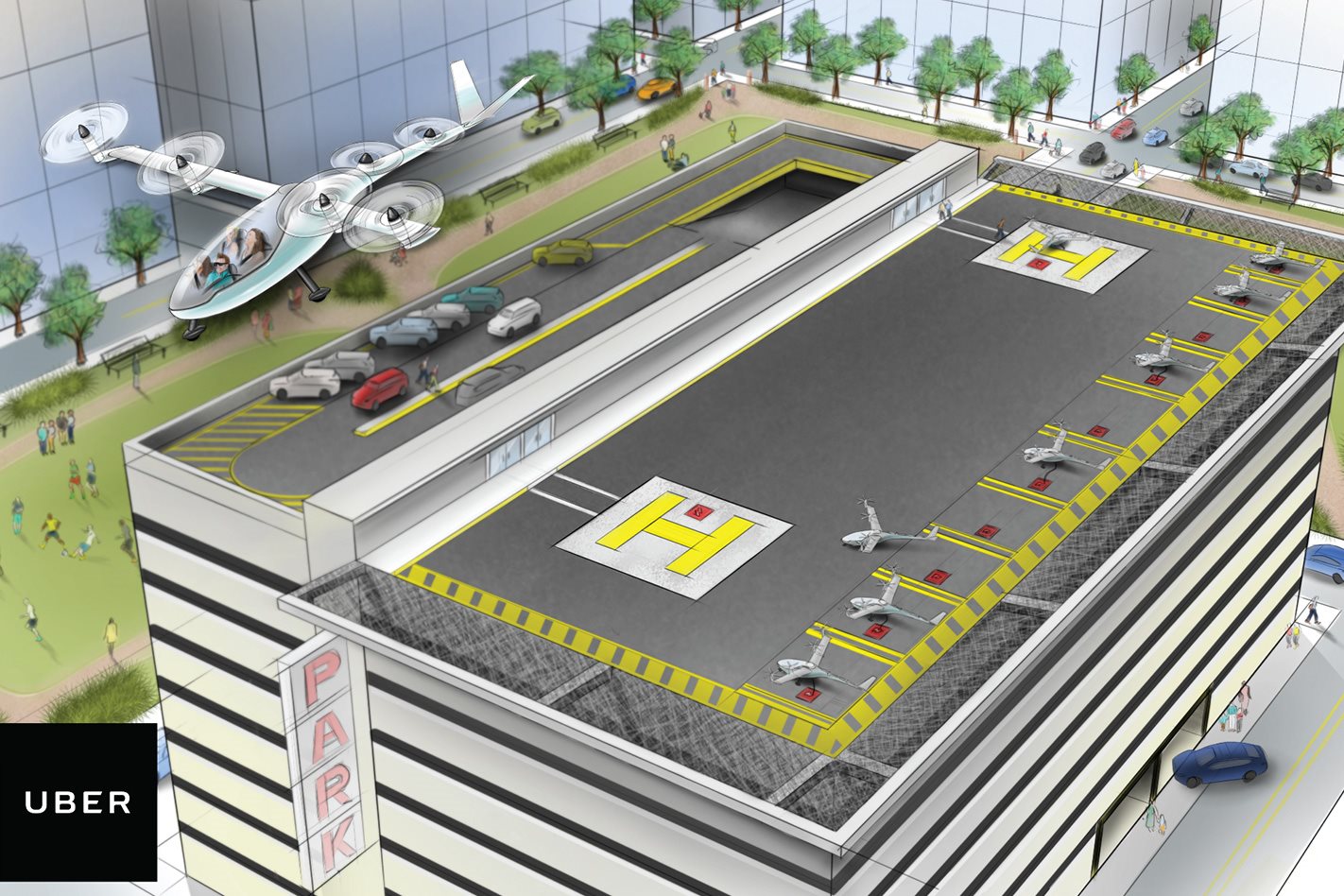 Geely’s interest in Terrafugia could also help it build new generations of Volvo-badged cars. Polestar, formerly Volvo’s performance sub-brand, will soon become a standalone brand, with the car maker setting up a Chinese factory to initially develop three models including a two-door grand tourer, an SUV, and a more mainstream passenger sedan with a performance bent.

The Polestar 1, as the 2.0-litre supercharged, turbocharged plug-in hybrid four-seat GT that will headline the relaunched Polestar will be known, will widely use a plastic-reinforced carbonfibre body in the interests of adding torsional strength and reducing weight. Unfortunately for us, it won’t be built in right-hand drive.