THE scandal surrounding diesel emissions in the automotive industry refuses to go away, with a new report suggesting a company founded by BMW, Daimler and Volkswagen conducted tests in which humans and animals inhaled exhaust gases.

According to a New York Times report, a company referred to by its German initials EUGT was formed by the car-maker trio in 2007 and commissioned tests on live mammals to prove the cleanliness of diesel engines.

It appears 10 monkeys were the first live subjects to be exposed to the exhaust of a Volkswagen Beetle in 2014, but the research was later broadened to include human subjects, who inhaled low levels of nitrogen dioxide - a component of diesel exhaust known to irritate respiratory surfaces. 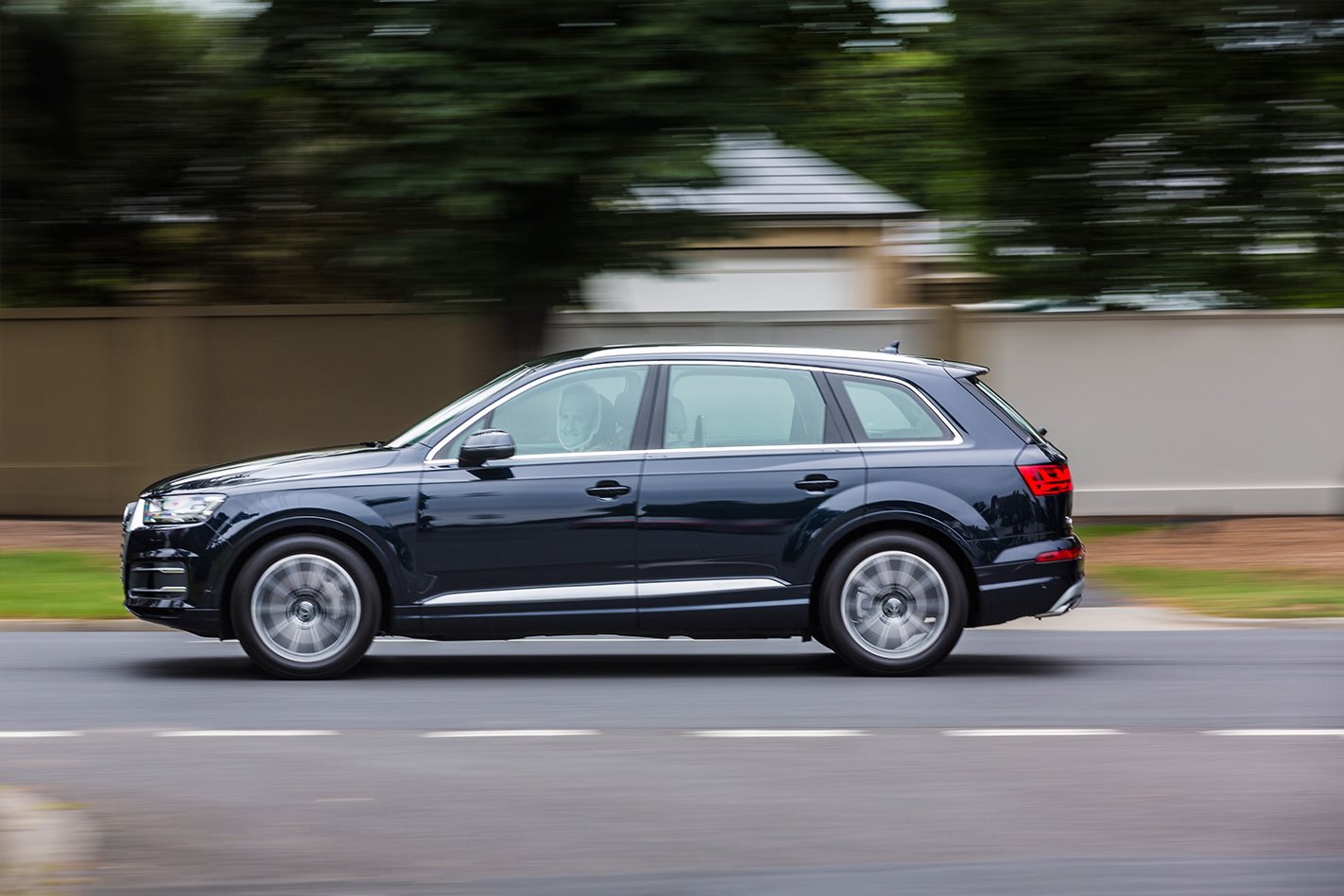 According to a research scientist, the levels of nitrogen oxide were lower than is acceptable in industrial work places, but the research followed a conclusion by the World Health Organisation that classified diesel emissions as carcinogenic.

The car-maker-supported research is likely to have been in response to the WHO report and an attempt to challenge evidence it had compiled, but the decision to conduct test on animals and even humans seems extreme and raises potentially damaging moral and ethical dilemmas.

In response to the revelations, German media is reporting that Volkswagen apologised for the studies and said a number of its employees were aware of the tests, while Daimler has distanced itself, saying it was unaware of the nature of the trials. BMW is yet to respond.

Volkswagen’s advisory board has called for an investigation into the activities of the now defunct organisation and the sub-contracted research companies it hired, including the Lovelace Respiratory Research Institute, New Mexico. 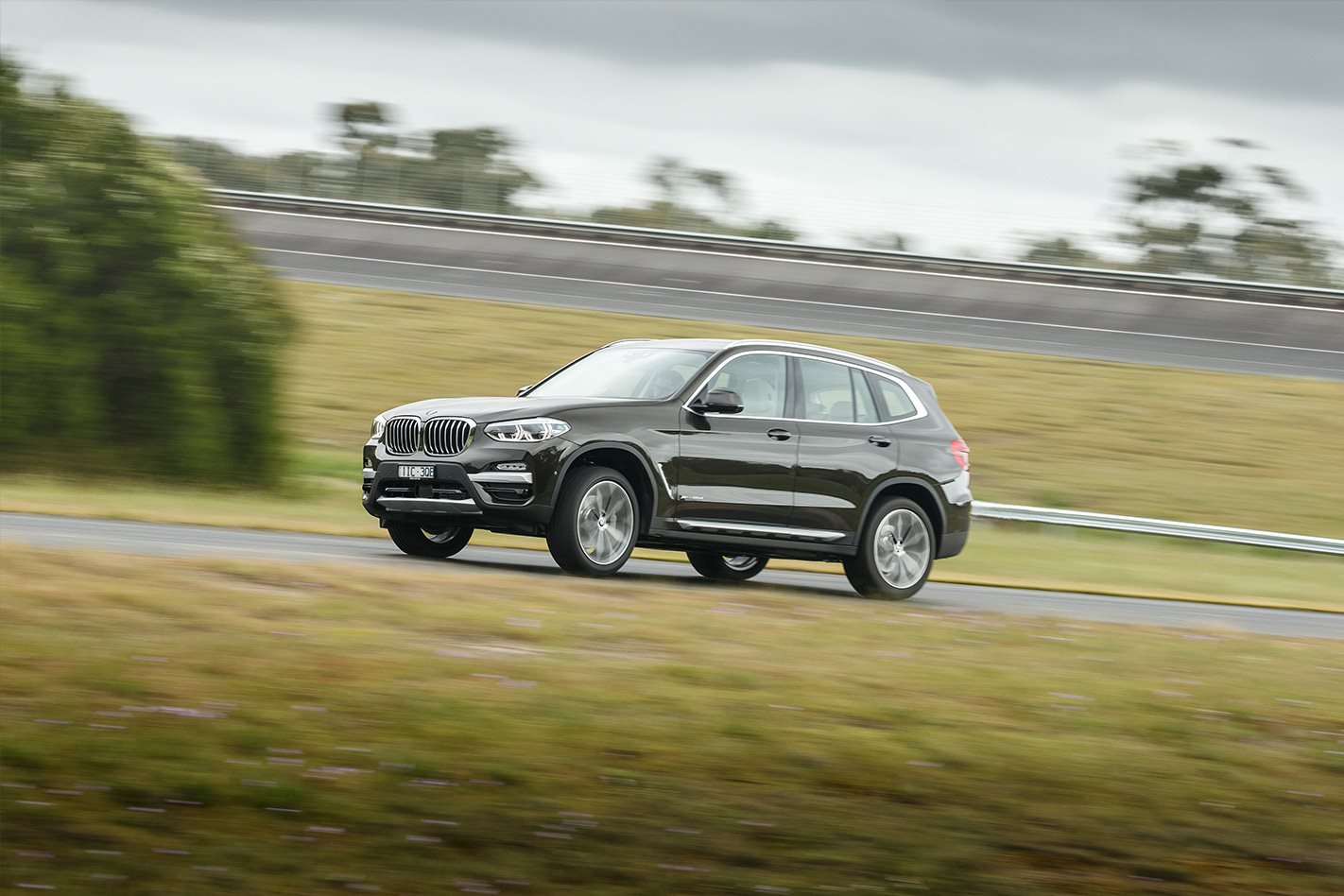 A year after the experiments were reportedly carried out, Volkswagen’s emissions cheat device was exposed, which was found to deliberately lower diesel emissions under test conditions. If any conclusions drawn from the human or animal tests suggested the emissions were of a low risk, it is possible they were the result of testing using the now exposed ‘defeat device’.

No findings of the research were published and separate reports suggest the study was not concluded due to the possibility that the defeat device had compromised the legitimacy of the research.

Global diesel sales continue to slide partly due to the VW scandal of 2015 and if this latest chapter in the ongoing controversy garners similar public attention, it is likely to deliver another disastrous blow to the market.