Wanneroo Raceway is set for a massive expansion, which will see the Western Australian motorsport venue upgraded and expanded with the intention of international recognition.

Known to most as Barbagallo Raceway, even though its name changed recently to reflect the city in which it’s located, the plan is up for public comment August 2 2020. Its expected cost is north of $225 million. Funding has not yet been secured or finalised, though the plan outlines options from private partnerships through to public investment.

“The expansion of the raceway will allow the City [of Wanneroo] to increase its international reputation as a place to visit and enjoy state-of-the-art motor sport infrastructure,” A statement from the City of Wanneroo says.

“The master plan will increase the capacity for attracting tourism to the city.”

Wanneroo but not The Bend appearing on 2020 Supercars calendar 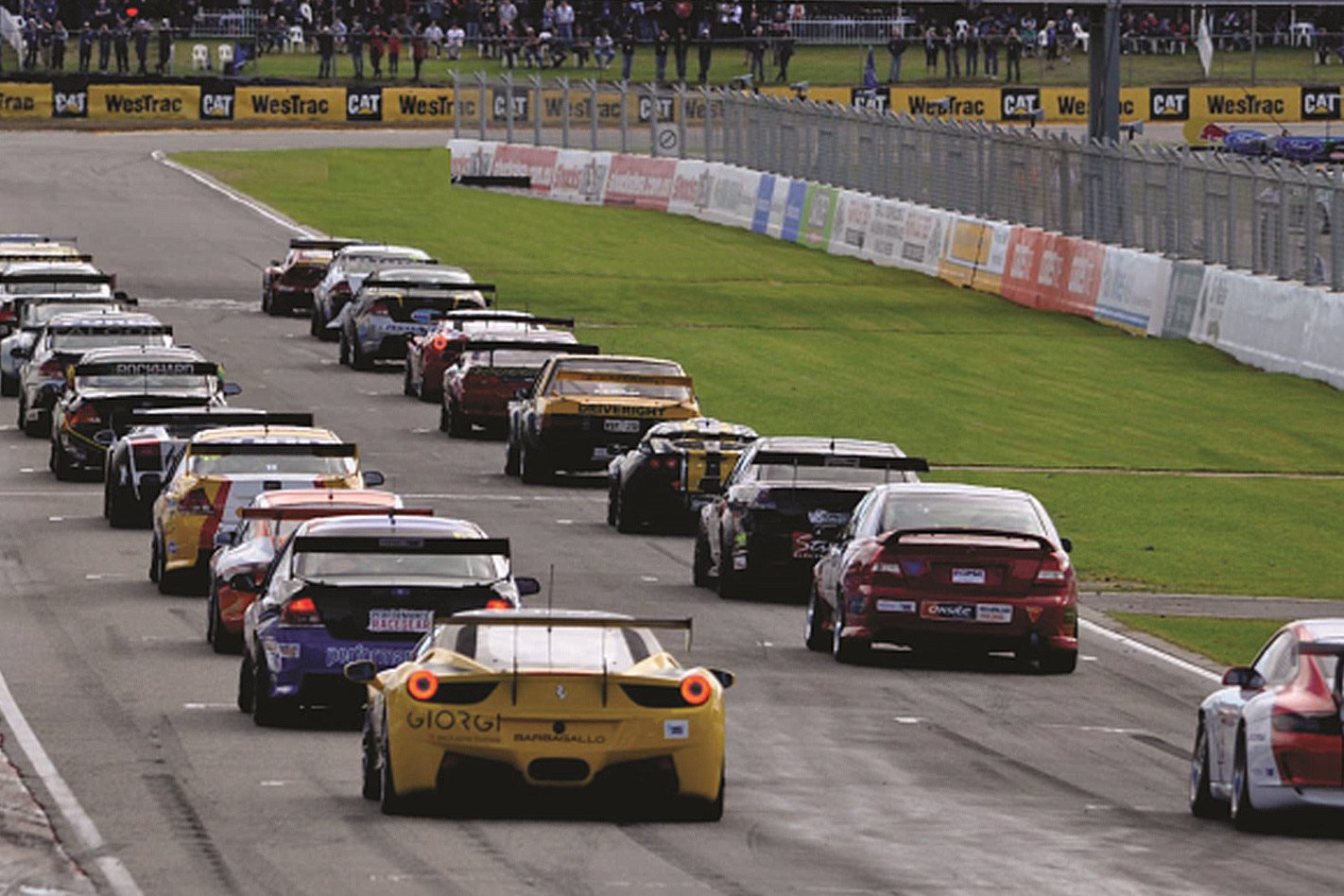 The proposed circuit upgrades, penned by leading firm Apex Circuit Design, will see the current 2.41km circuit upgraded, seen left on the image below, while a new 4.27km FIA-grade circuit will be constructed in the spirit of South Australia’s The Bend Motorsport Park, with the ability to split the track into shorter 2.6km or 1.7km circuits.

A 750m section of the straight will also be specified for ‘informal drag racing’.

The proposal specifically mentions The Bend in a document, with benchmarks borrowed from a few tracks around the country. 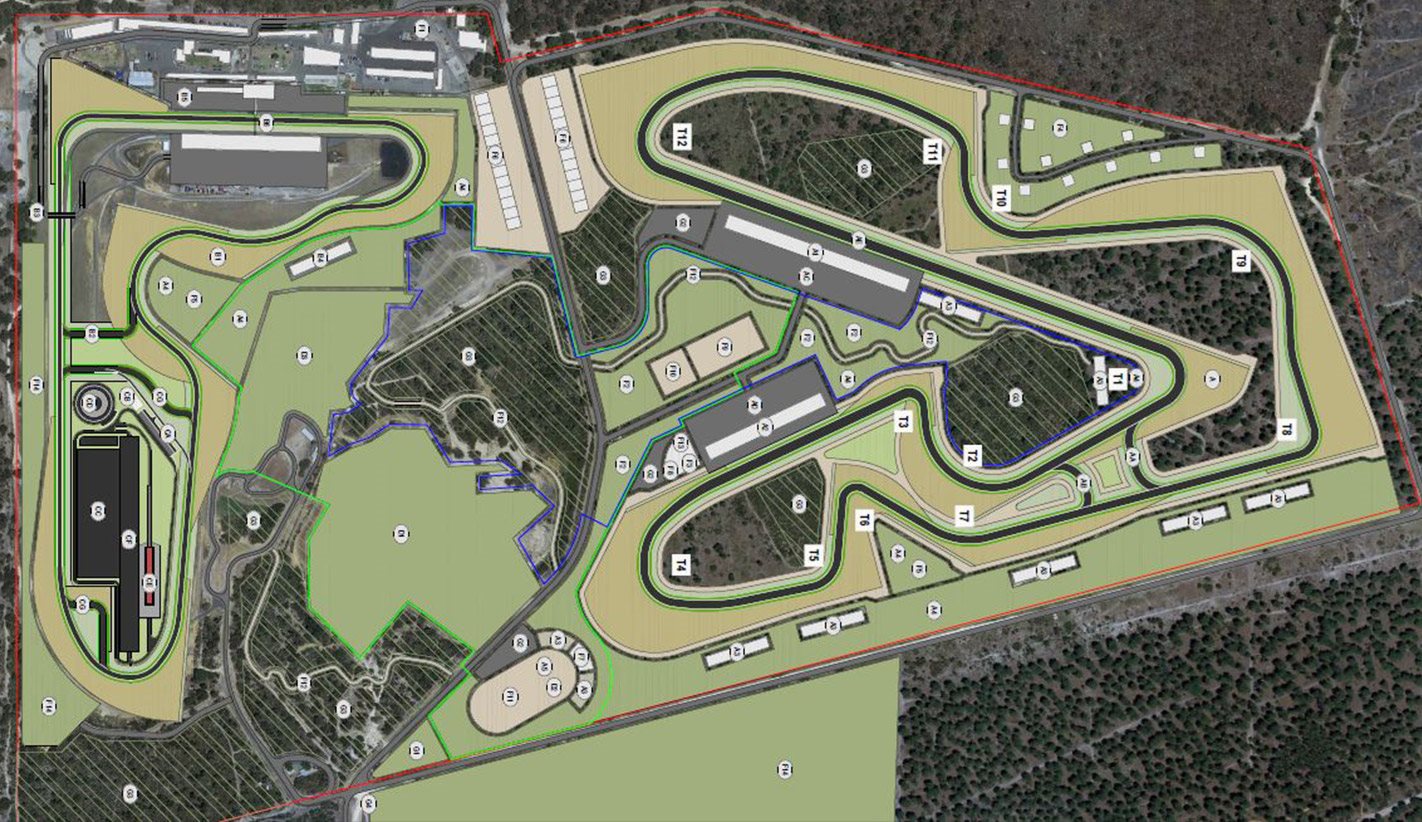 “In addition to the general trends associated with existing circuits, the recently-opened Tailem Bend circuit in South Australia provides the most relevant and up to date event centre business model which is highlighted as industry leading.”

The 10 most amazing racetracks you've never heard of

Though it’s promising, initial plans set a timeframe for the ‘practical works’ to be completed by 2029, meaning the new circuit won’t be up and running for quite some time.